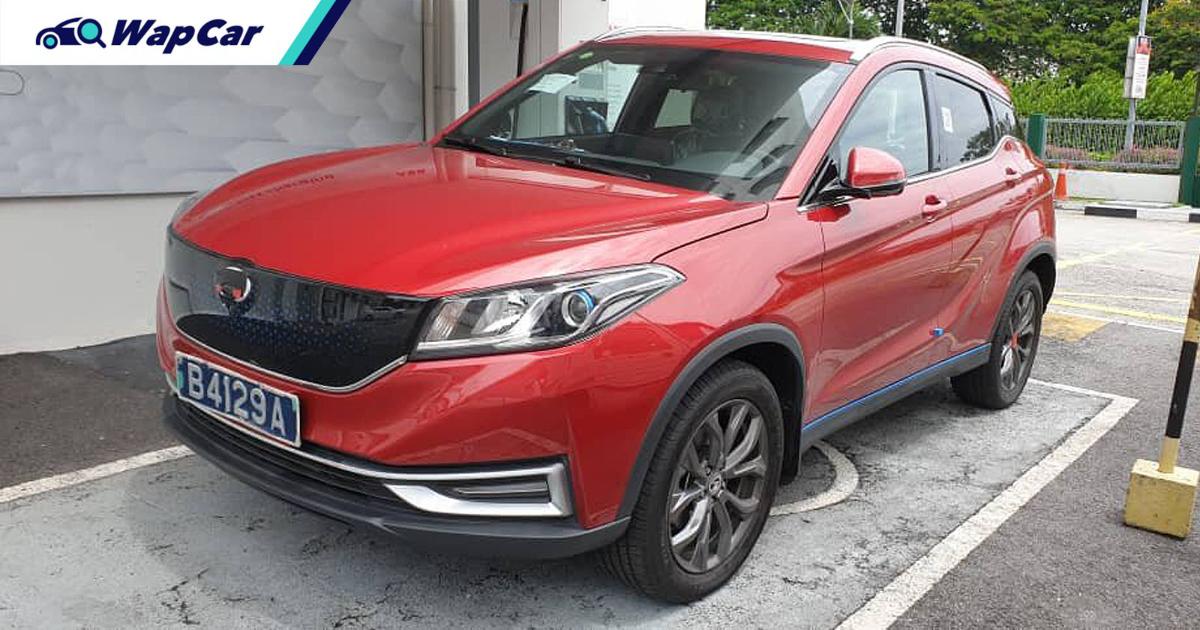 A new Chinese EV has been spotted in Malaysia – the DFSK Glory E3, known as the Seres 3 in Europe. With almost all badges covered, but barely camouflaged, the car was spotted charging at the DC Fast charger at ABB Sunway. 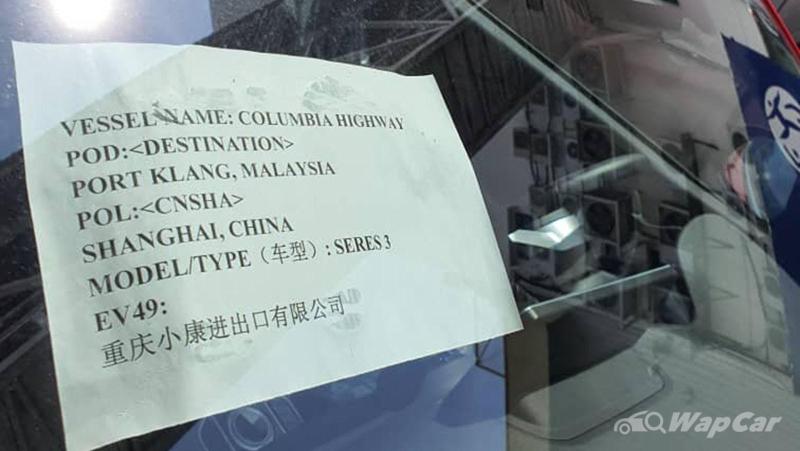 These images have been shared by a member of the Malaysian Electric Vehicle Owners Cub (MyEVOC). The DFSK EV is left-hand-drive and was sporting trade plates, suggesting that this is most likely a training unit.

Although the car has several names, this is most likely the Seres 3 for the European market since it is able to charge with a CCS2 type socket. Charging sockets in China are of the GB/T type, which is not compatible with any charging stations in Malaysia. 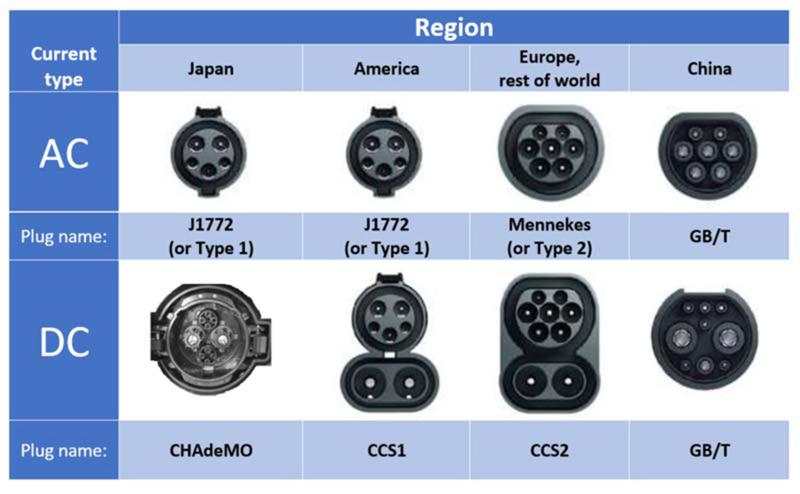 The DFSK Glory EV3 / Seres 3 is 4,385 mm long, only slightly longer than the Honda HR-V (4,346 mm long). This is not the first Chinese EV spotted in Malaysia as previously we had seen sightings of a blue MG ZS EV, which is also about the size of the Honda HR-V. We’ve also seen a Borgward BXi7 electric car in Malaysia previously.

Having an ICE counterpart, the Seres 3 is not a dedicated EV built from the ground up. Equipped with a 52 kWh battery, it has a WLTP range of 329 km. The electric motor only powers the front wheels, and is capable of a maximum power output of 163 PS and a maximum torque of 300 Nm. 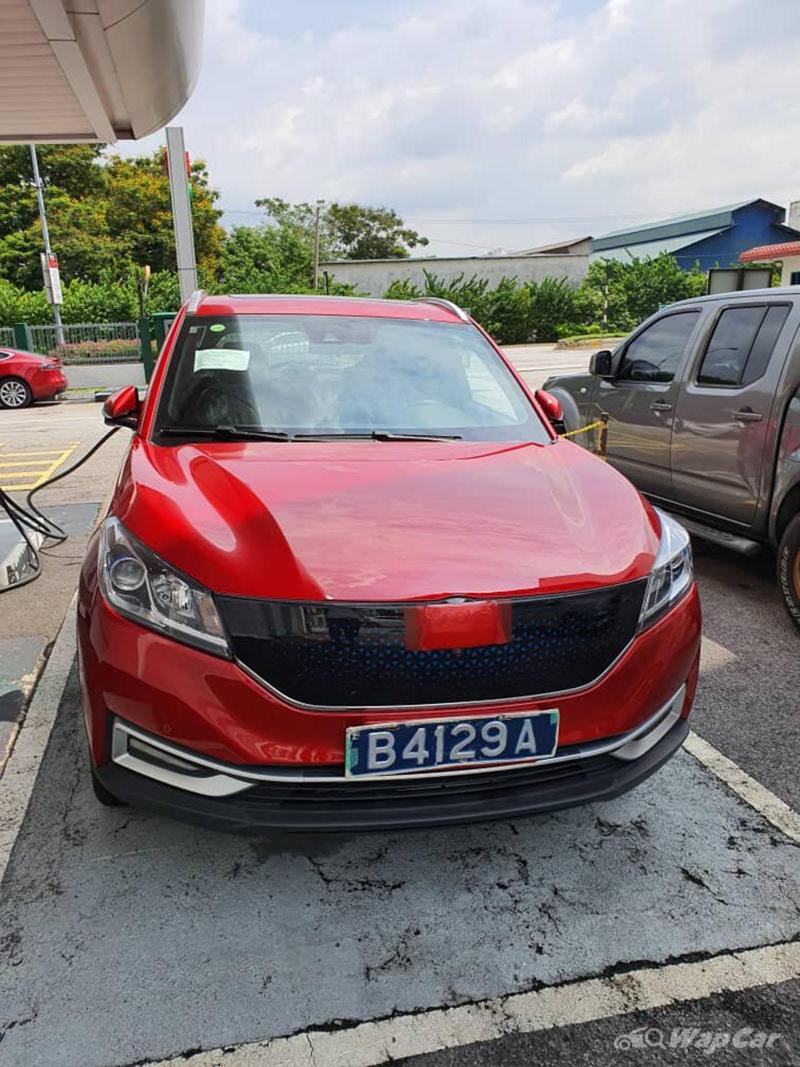 This is not a first sighting of a DFSK car in Malaysia as we have previously seen the DFSK Glory 580, a combustion engine 7-seater SUV.

We’re not expecting too much on the DFSK Glory EV3 / Seres 3 to be officially sold in Malaysia soon, as previous Chinese EVs like the MG ZS EV and Borgward BXi7 have also spotted some time ago but no updates have surfaced until now.