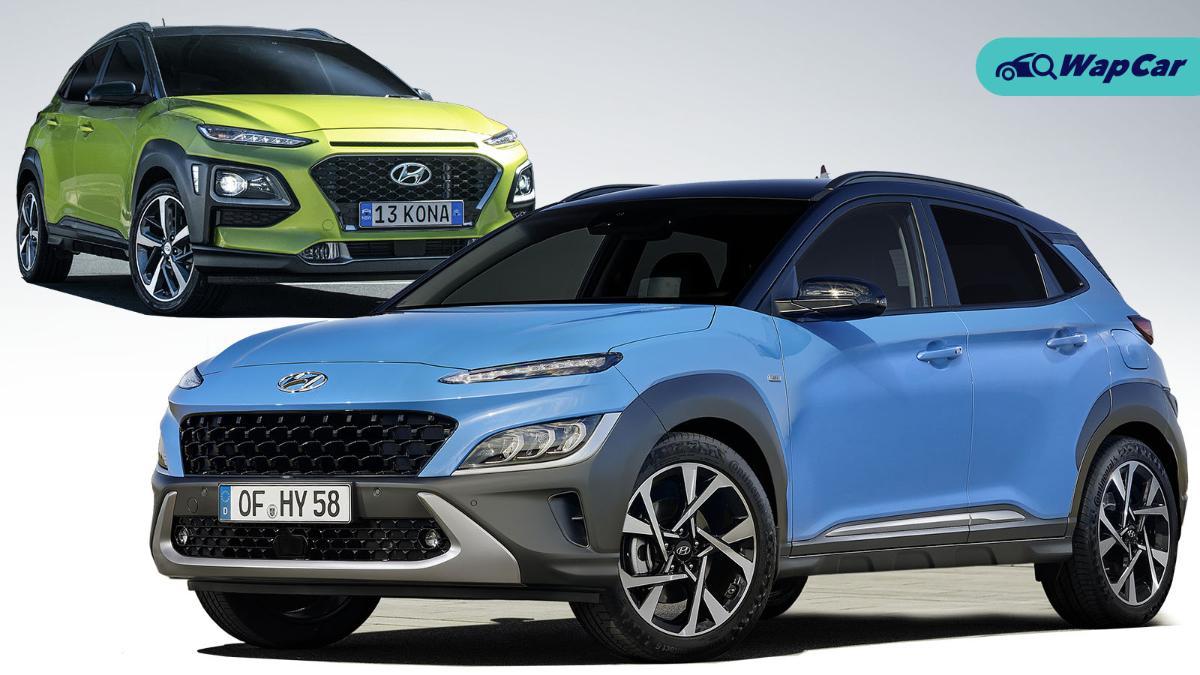 The Hyundai Kona is a new B-segment SUV that will soon make its debut in Malaysia. A facelifted version of the Kona has been unveiled but we will most likely get the pre-facelift version starting at RM115,000 and powered by a 1.6-litre T-GDI Smartstream turbocharged engine (177 PS / 265 Nm). The pre-facelift version has been spotted on our roads last month. 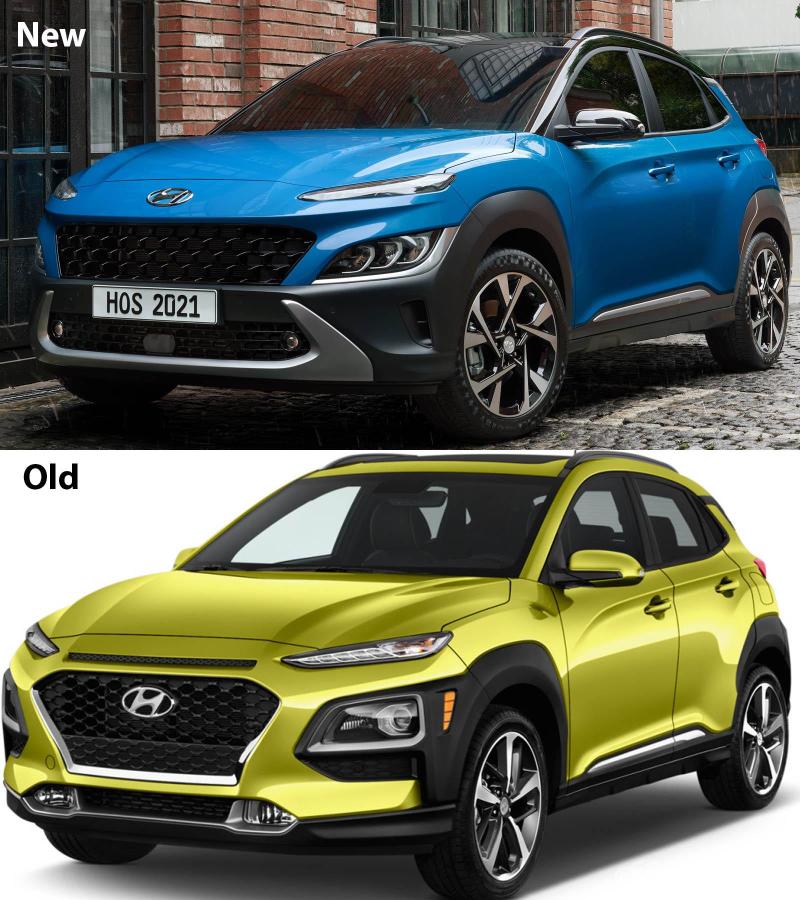 Looking sleeker without the “nostrils”, the facelifted Kona has also moved the location of the badge away from the grill. The “N Line” variant, however places the Hyundai badge at the centre of the grille. The front end basically gets a new bumper but the look has significantly changed. 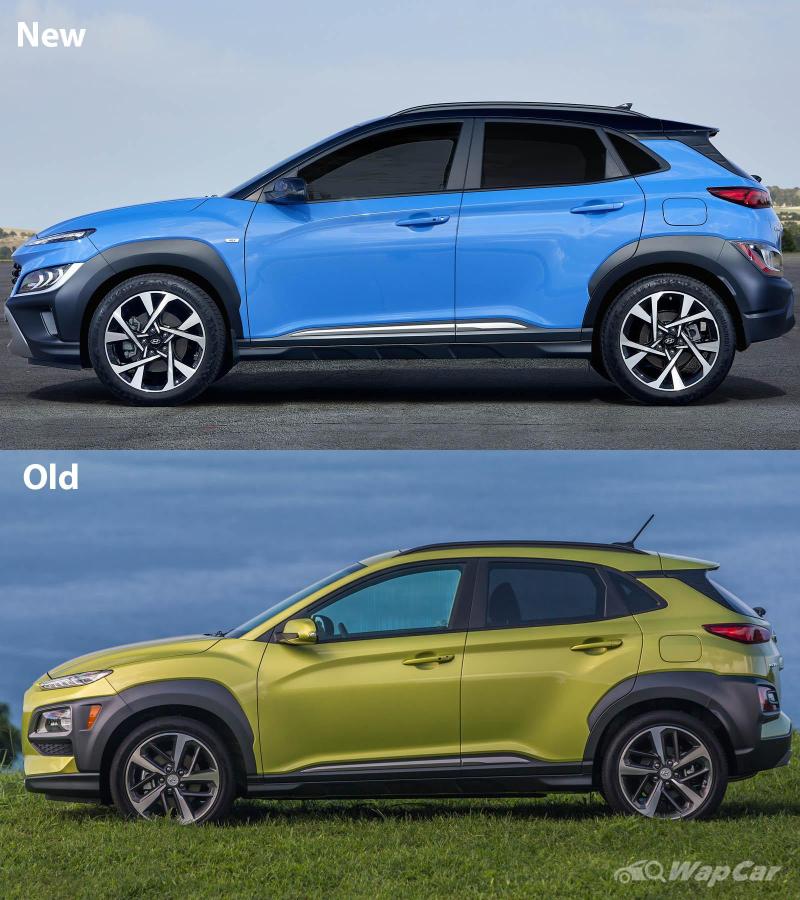 The new KONA is 40mm longer than the previous model, giving it a sleeker and more dynamic look that complements its wide, strong visual stance. In addition, the latest model comes with updated 17- or 18-inch wheel designs, in addition to 16-inch wheels carried over from its predecessor. KONA Hybrid will be available with the same 16- or 18-inch wheels as before. 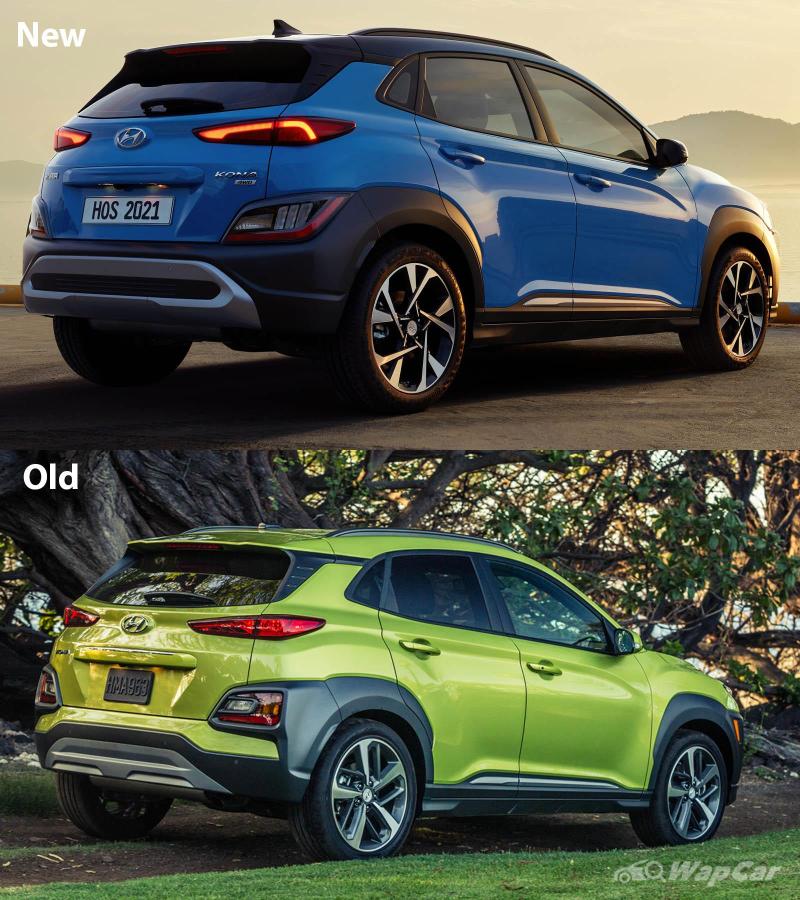 At the rear, the new taillights feature horizontally stretched graphics. These reflect the unique identity of the front-end light design. The new rear bumper, which also follows the protective armor concept of the front and sides, also uses a contrasting material.

The new AVN screen also comes with a split-screen function and multiple Bluetooth connections. In addition, the new KONA also comes with an optional 10.25-inch AVN screen, providing new connectivity features. Minor changes like the air-conditioning vents can also be spotted in the facelifted Kona. 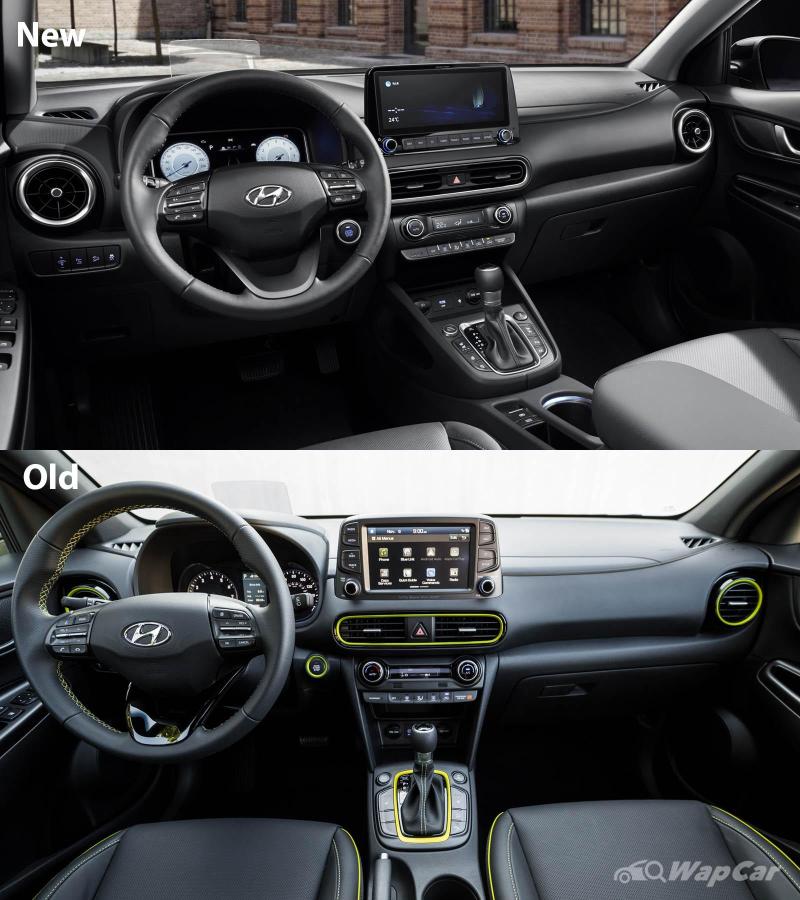 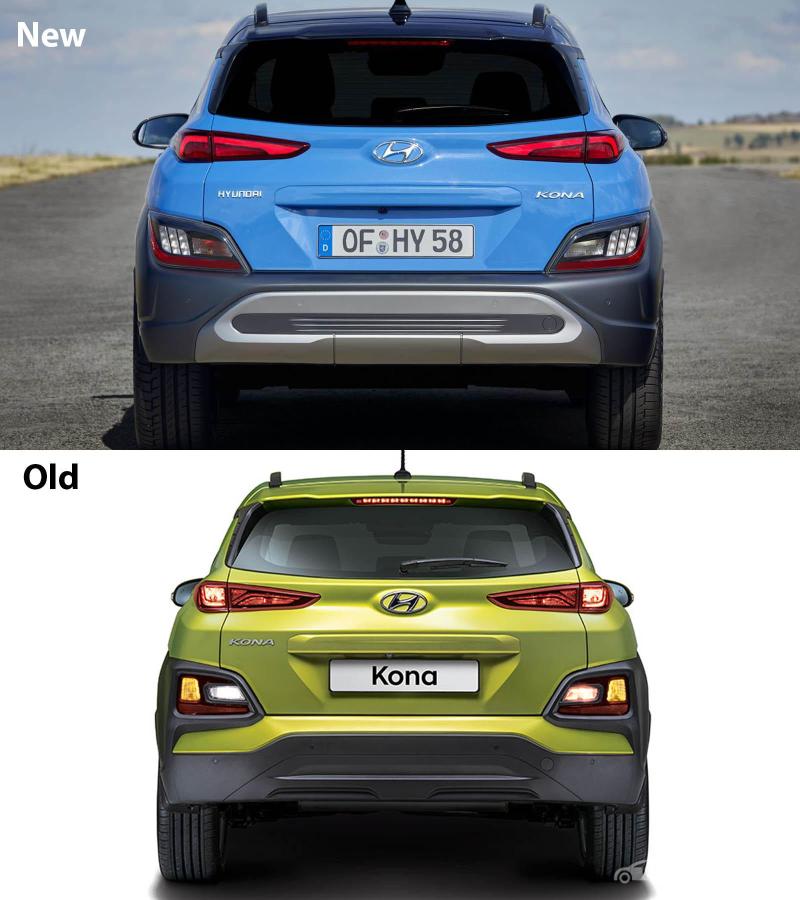 The N Line variant of the Kona looks much more aggressive on the outside. The facelifted Kona comes with several powertrains: 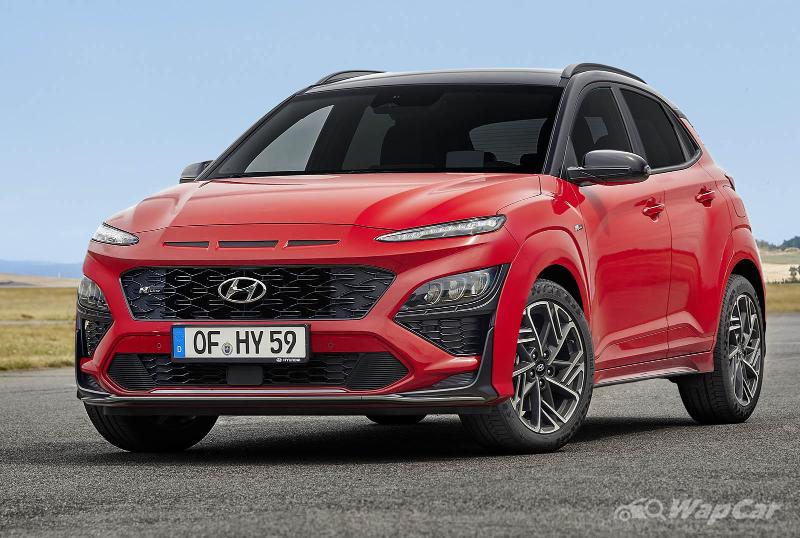