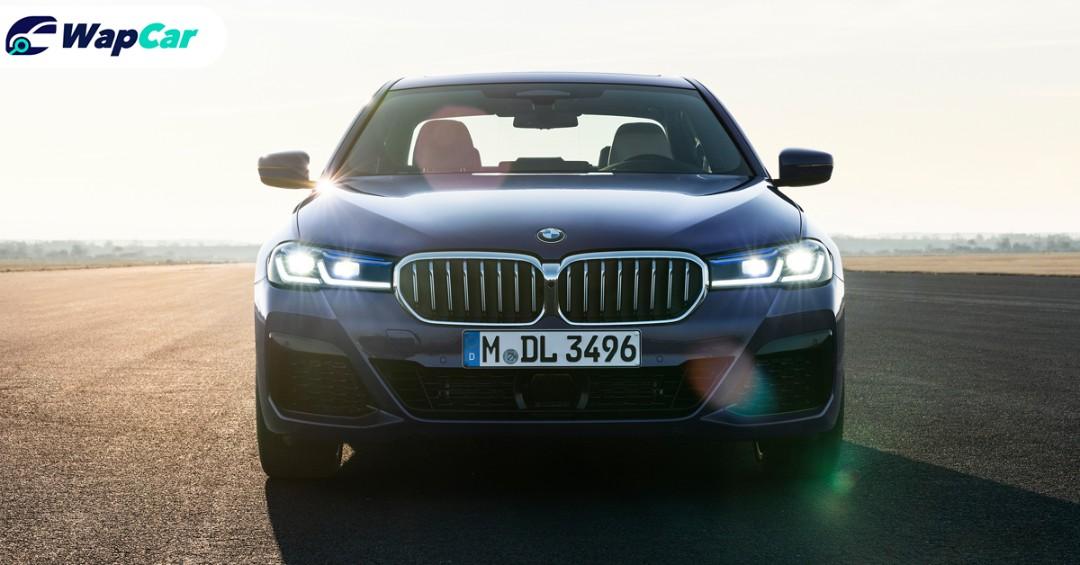 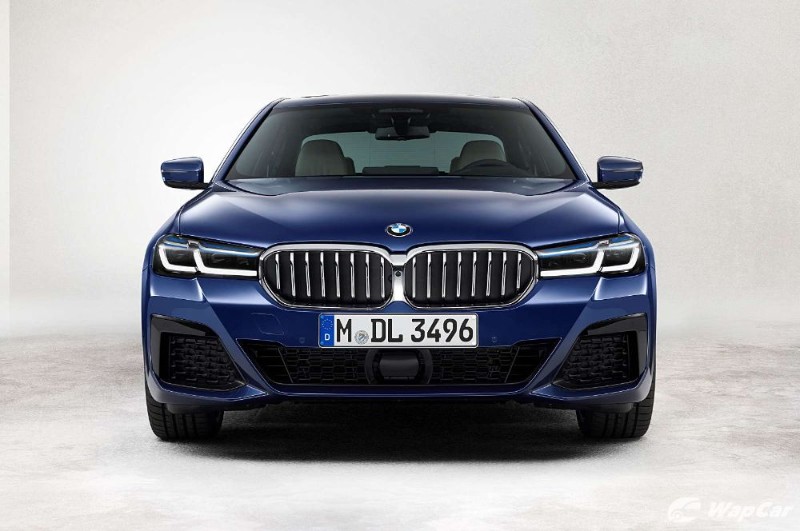 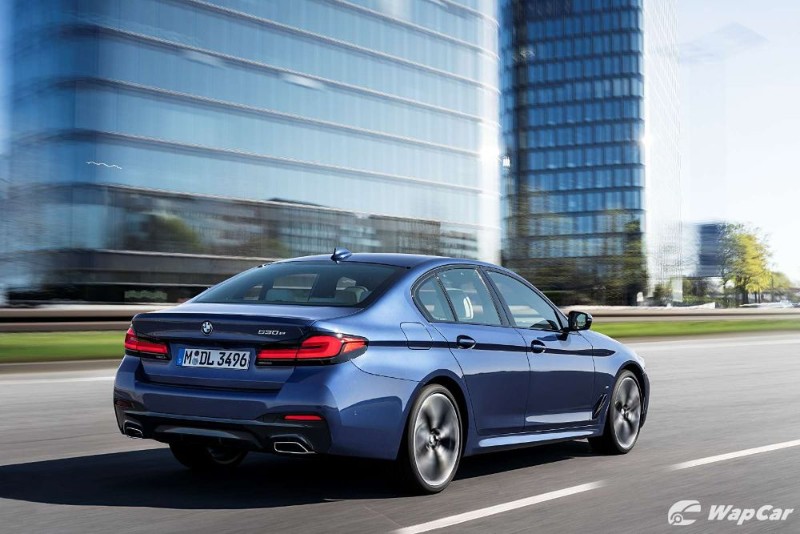 Complementing the revised exterior is the redesigned front and rear bumpers and new alloy wheel designs.

Powertrains – All variants to get 48V MHEV, but it is market-dependent 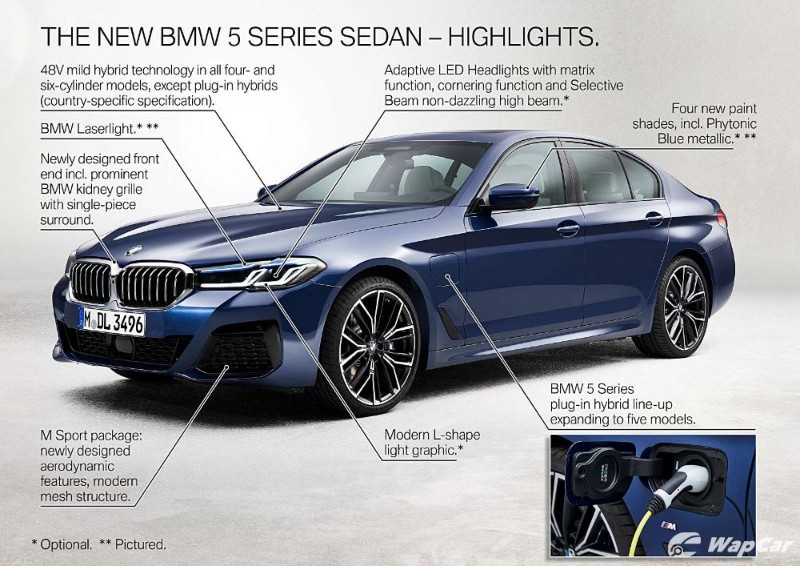 The biggest update to the new 5 Series is the inclusion of BMW’s 48V mild hybrid system on all four- and six-cylinder variants of the new 5 Series, which provides an additional 11 PS of electric boost. 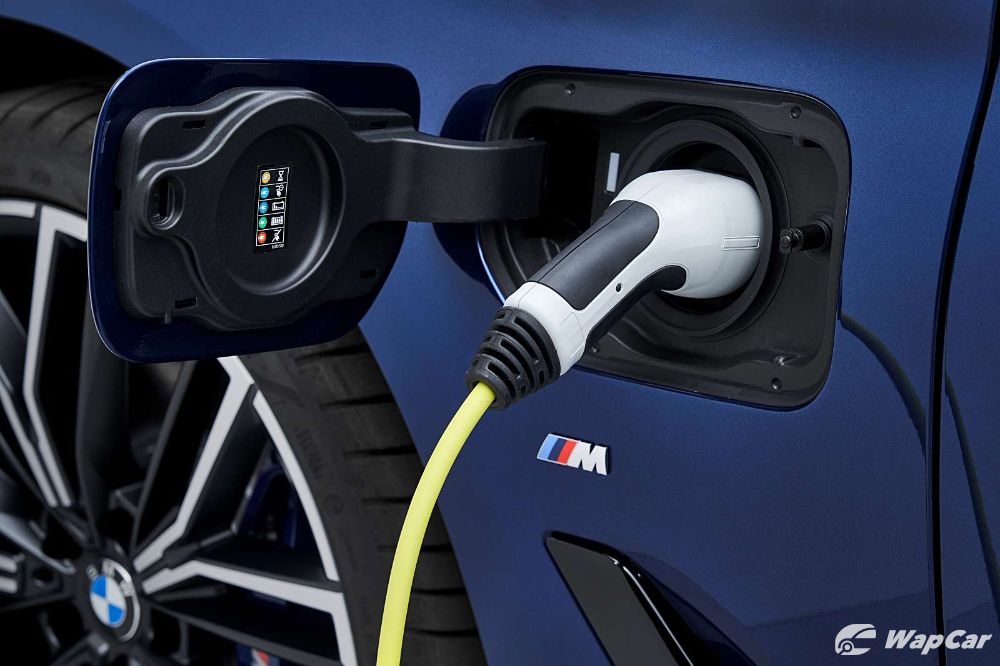 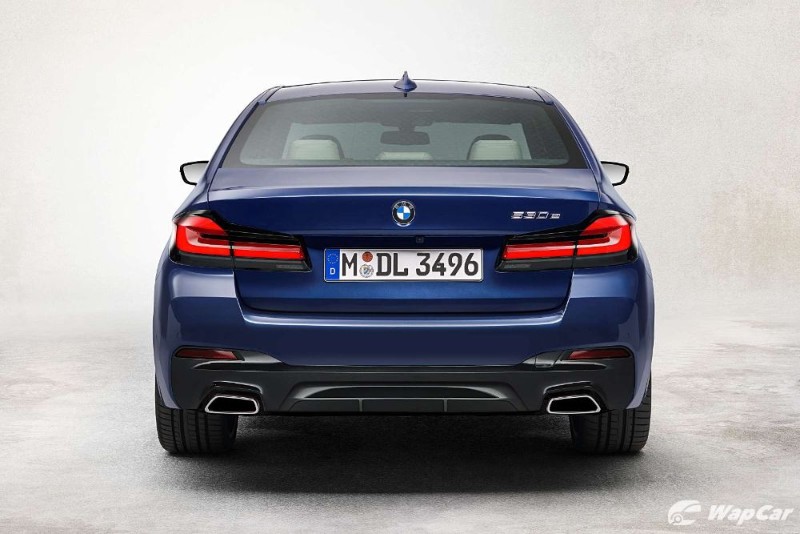 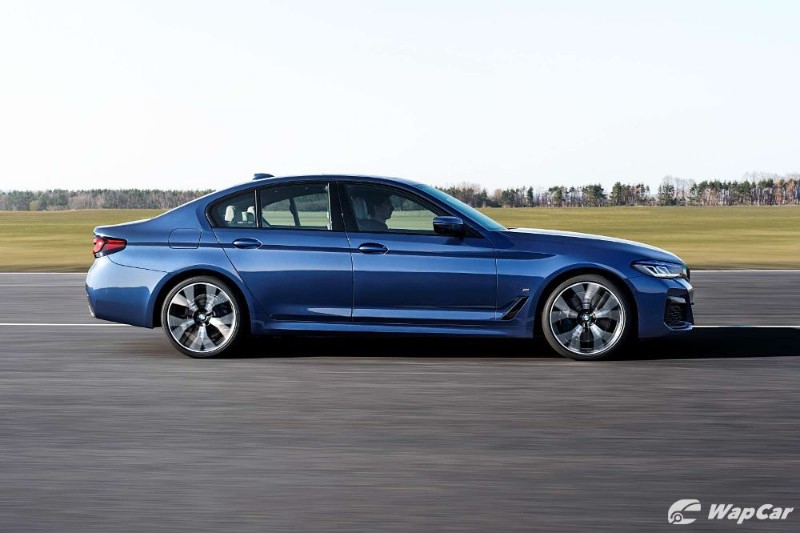 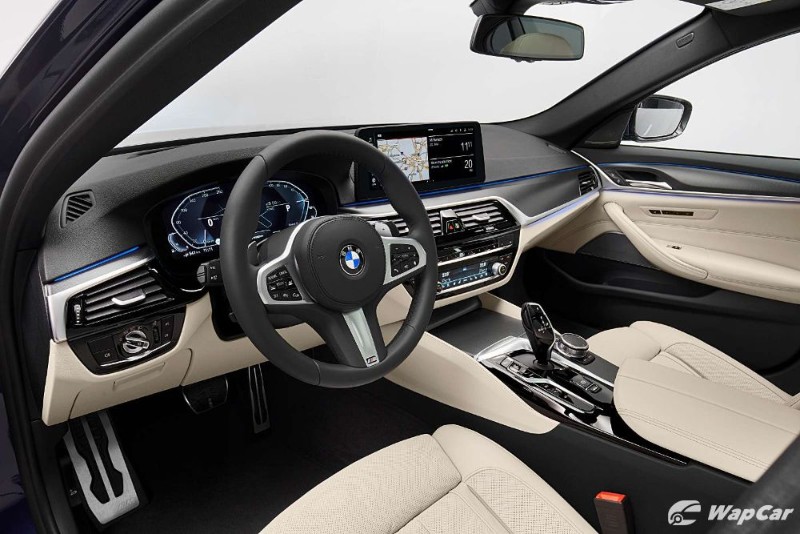 BMW has also discontinued the 6-speed manual transmission option on the new 5 Series – all variants feature an 8-speed automatic transmission. 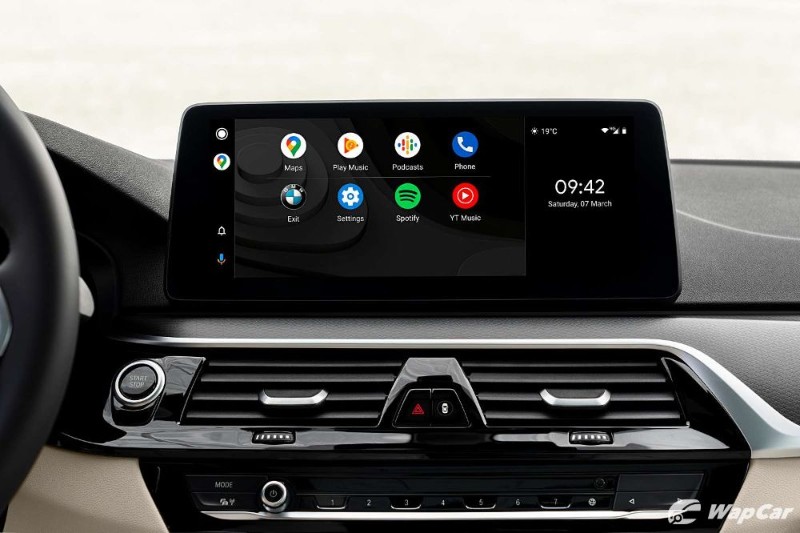 Moving inside, the biggest highlight is the inclusion of BMW Operating System 7, which brings with it support for Android Auto (finally) and Apple CarPlay. A 10.25-inch touchscreen comes as standard, while the larger 12.3-inch touchscreen can be had as an option. 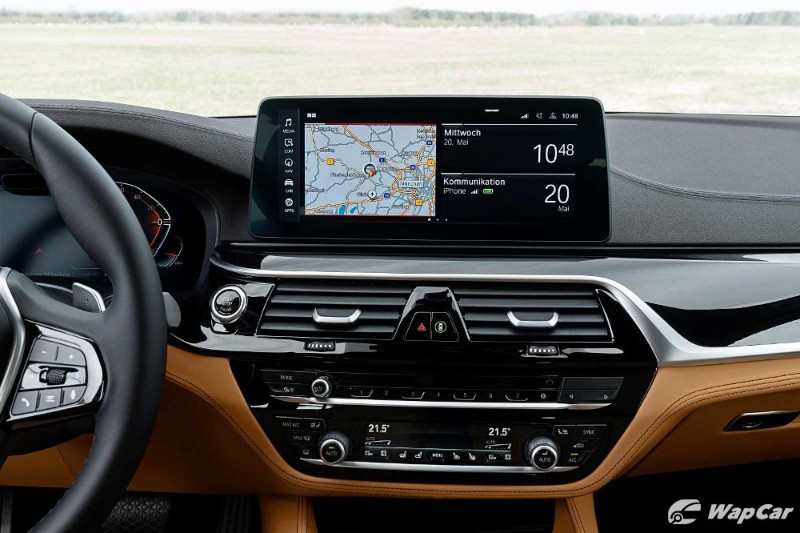 Similar to other models running on the OS7, the new 5 Series also benefits from Remote Software Upgrade, which allows for new system software and additional driver assistance features to be integrated into the car over the air.

Apart from the inclusion of the new infotainment system, the new 5 Series also gets an updated ADAS system, now with Automatic Formation of Emergency Lane, Steering and Lane Control Assist with Active Navigation, Parking Assistant with Reversing Assistant, and Drive Recorder.

When will it go on sale? 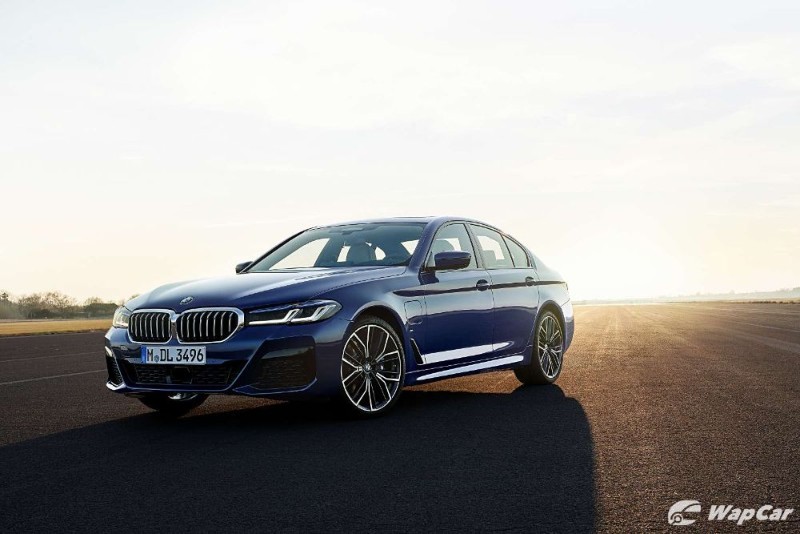 BMW says that deliveries of the new 5 Series will start in July.  As for Malaysia, we expect the new G30 BMW 5 Series facelift to be launched sometime in 2021.