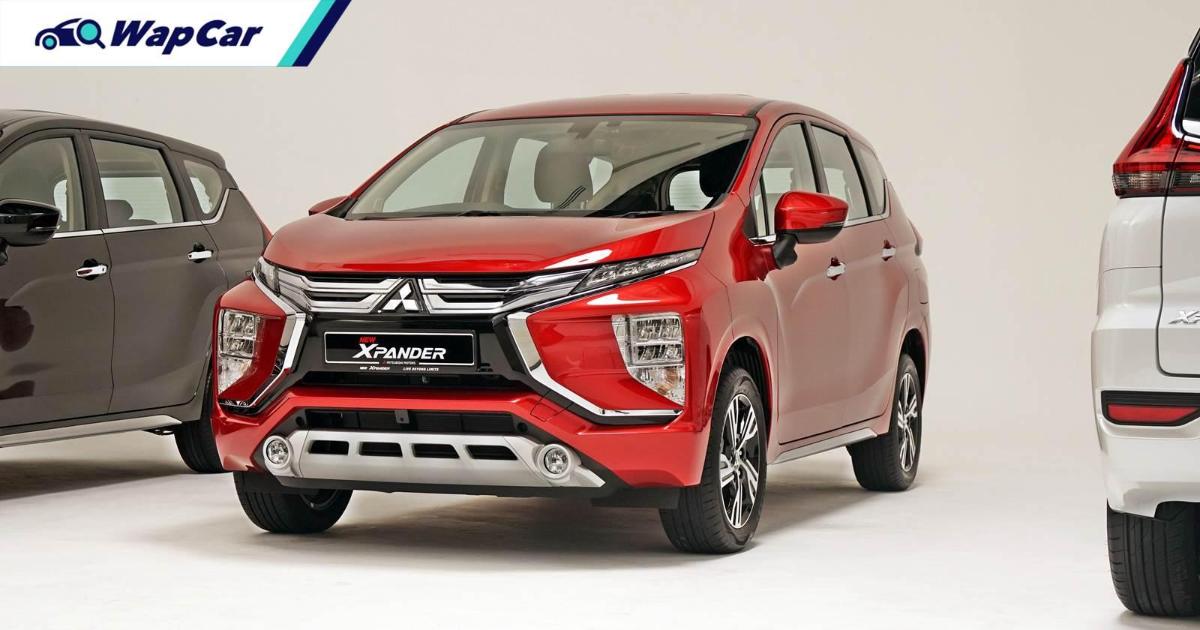 Mitsubishi Motors Malaysia (MMM) have taken the covers off the 7-seater 2020 Mitsubishi Xpander. Prices have yet to be announced (like many other companies, MMM has to deal with a very fluid situation in this Covid-19 period) but the company expects to release the price lists to dealers within November.

Competing against the Perodua Aruz and Honda BR-V, the 1.5-litre naturally aspirated Xpander is locally-assembled (CKD) at its local partner’s DRB-Hicom’s facility in Pekan.

This is a different arrangement from the company’s other CKD models like the ASX and Outlander, both of which are assembled at its contract manufacturer Tan Chong Motor Assemblies (TCMA) plant in Segambut – the arrangement with TCMA will remain unchanged.

For the Xpander however, MMM has setup a new joint venture company together with its principal Mitsubishi Motors Corporation. Called MMC Manufacturing Malaysia Sdn. Bhd., the joint venture (JV) company will manage localization and sub-assembly operations of the Xpander at the Pekan plant. 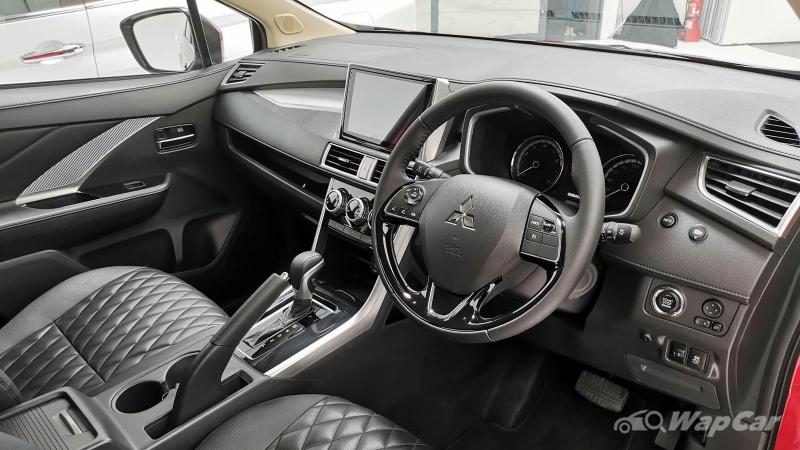 The JV company has set a very modest planned production capacity of just 6,000 units of Xpander per year. Of course, further expansion is possible but considering the current market condition, MMM wants to avoid over-capacity.

For reference, Honda Malaysia produced 7,683 units of the Honda BR-V in 2019 while Perodua, riding on its near-full tax exemption benefit as a national car maker, made 29,293 units of the Perodua Aruz last year. 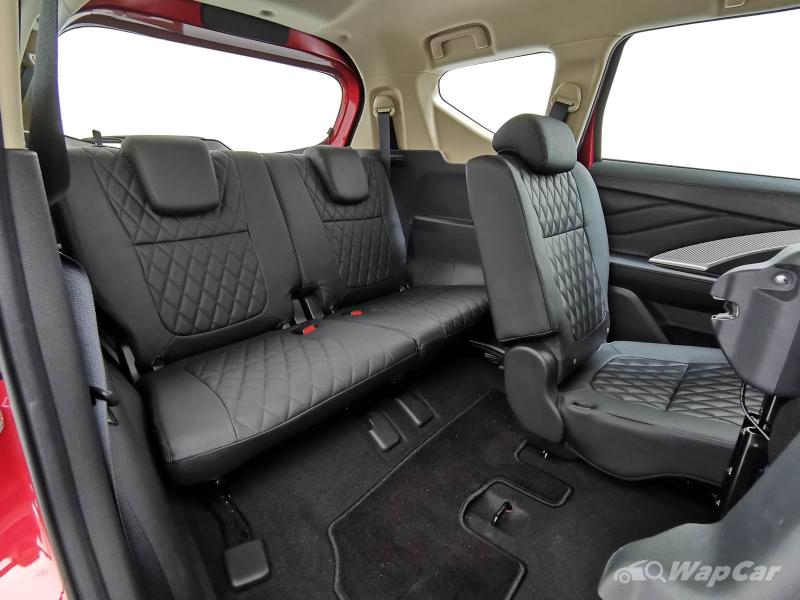 “One of our shareholder is DRB group, which has a car assembly facility in Pekan. We can fully utilize DRB’s facility to make our Xpander more competitive. On top of that, we have established a new joint venture company together with Mitsubishi Motors from Japan, to do sub-assembly at Pekan”

“So we’ve got much more commitment from Mitsubishi (Japan) to make our Xpander more competitive, and also with higher quality,” he added. 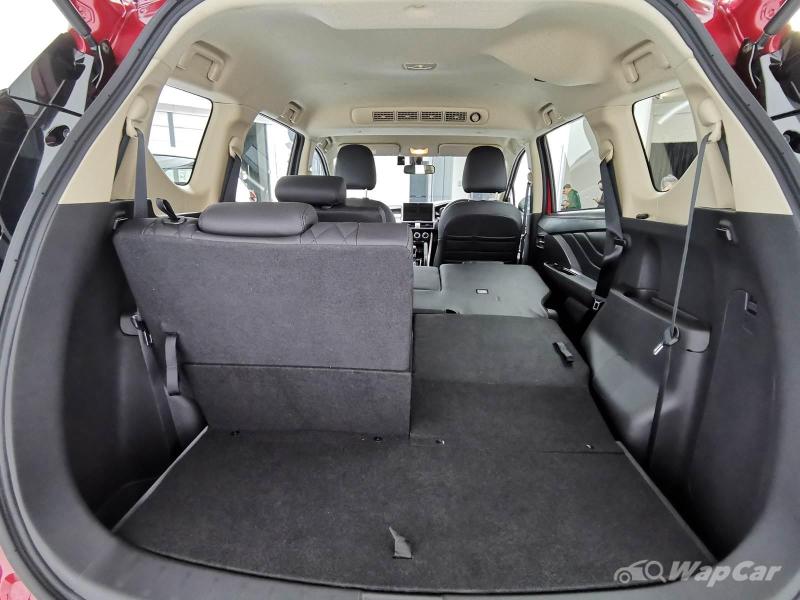 Hoffen Teh, Senior Vice-President at MMM also added that localization is crucial to qualify for tax deduction benefits (which in turn ensures price competitiveness).

“Without manufacturer’s involvement, it’s a bit difficult to expand some of the localization,” said Hoffen.

CEO Shinnishi said, “In Malaysia, in order to maximize our sales volume, the model should be CKD basis. CBU is very difficult. A CKD model should increase localization, to contribute to society and to Malaysia’ economy. In order to realize it, MMM – and we are just a distributor – we need to involve our shareholders from DRB group more, and also Mitsubishi [Motors] Japan.

When asked if Mitsubishi will still continue to produce the ASX and Outlander at TCMA’s Segambut plant, Shinnishi said, “Of course, that will remain unchanged.”