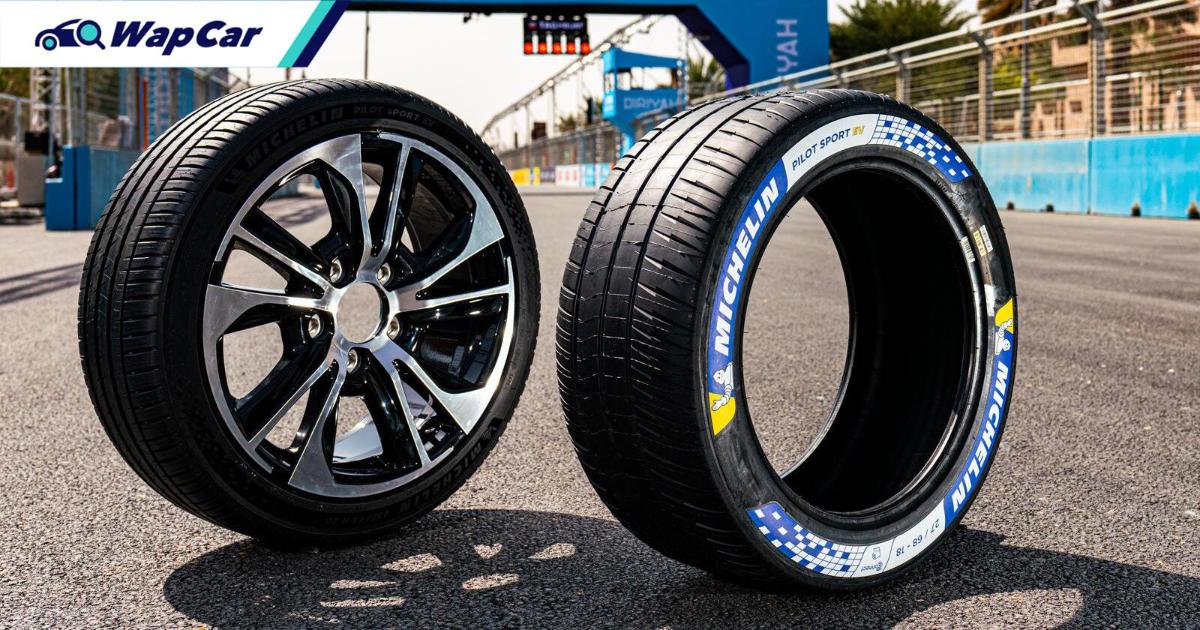 If you’ve been following Formula E closely, you would know that Michelin has been the sole tyre provider for the series since its conception. The tyres are known as Michelin Pilot Sport EV and they were specifically developed for electric vehicle (EV) racing. Now Michelin has made the Pilot Sport EV available for the masses.

The tyres were designed with an emphasis on quietness, providing low rolling resistance, and have better wear when under stress. 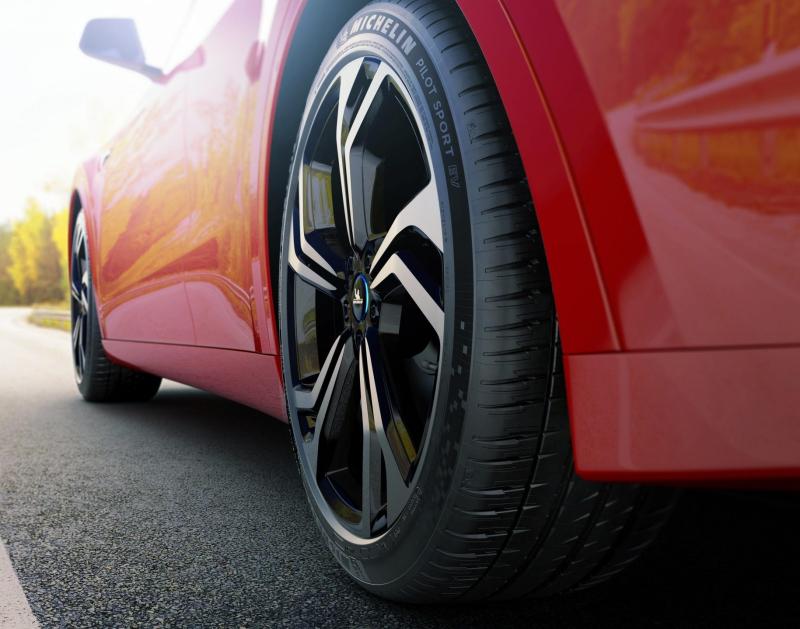 As you know, EVs don’t have an engine that would mask any sounds that other components create. Other than the low whine of the electric motor, the loudest noise will come from the tyres. 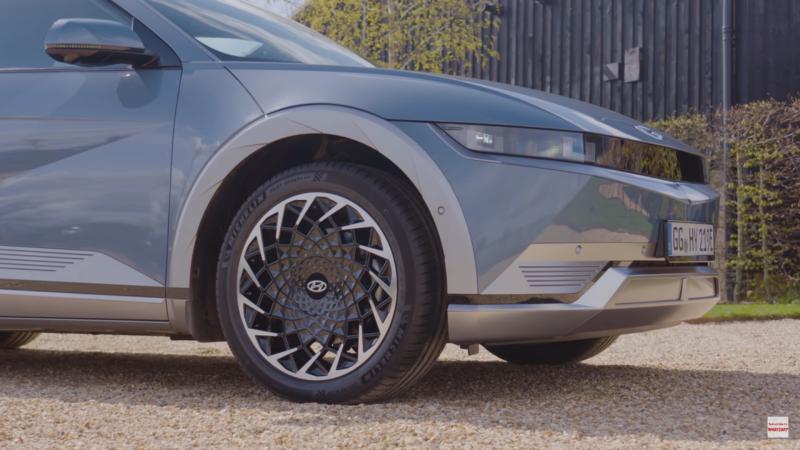 Sport EVs generally weigh at least 20% heavier than internal combustion engine (ICE) cars as they lug around large batteries to get the desired range. As such, the heavier weight would usually wear out tyres quicker, and that is not to mention the high torque that EVs are usually capable of.

To create a tyre that would address both weight and torque, Michelin introduced the MaxTouch Construction that will work to distribute the forces of the contact patch especially during cornering, acceleration, and braking. This will mean longer-lasting tyres for sport EVs.

Of course, being part of the Pilot Sport family, there should not be any compromise when it comes to handling. Michelin used Electric Grip Compound developed using their experience racing in Formula E to ensure high rigidity.

They also added what engineers know as the Green Compound that will give the EV an additional range of 60 km.