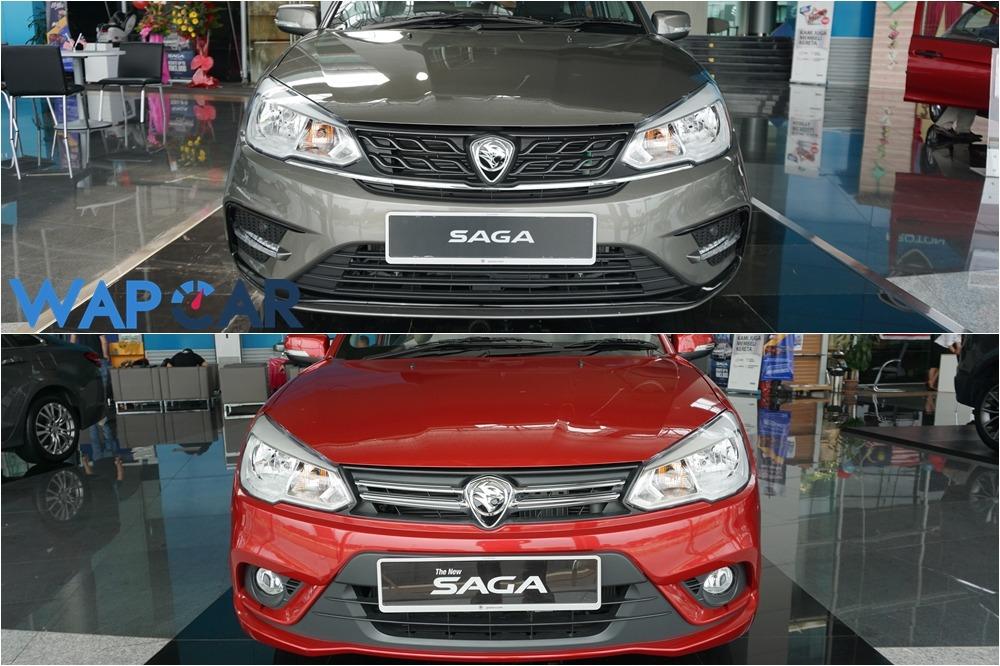 A couple of days ago, Proton introduced the updated Saga with some visual updates and mechanical improvements. 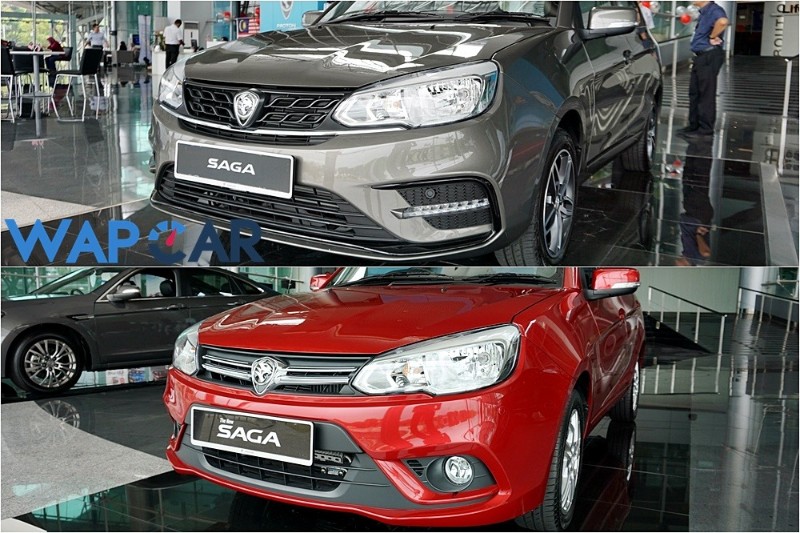 Now let’s take a side-by-side look of the new Saga with the model it replaces. 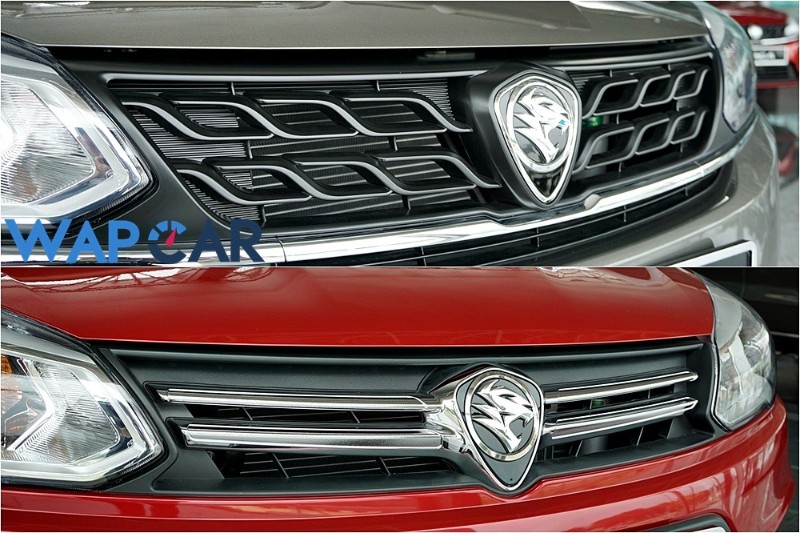 Up front, changes are minimal but noticeable. The grille now features Proton’s ‘Infinite Weave’ motif, while a new chrome strip connects both headlights. Apart from that, the design of the front bumper has been subtly refreshed as well, with a mildly revised lower air intake. LED daytime running lights replace the halogen front fog lights, giving the new Saga a modern look. 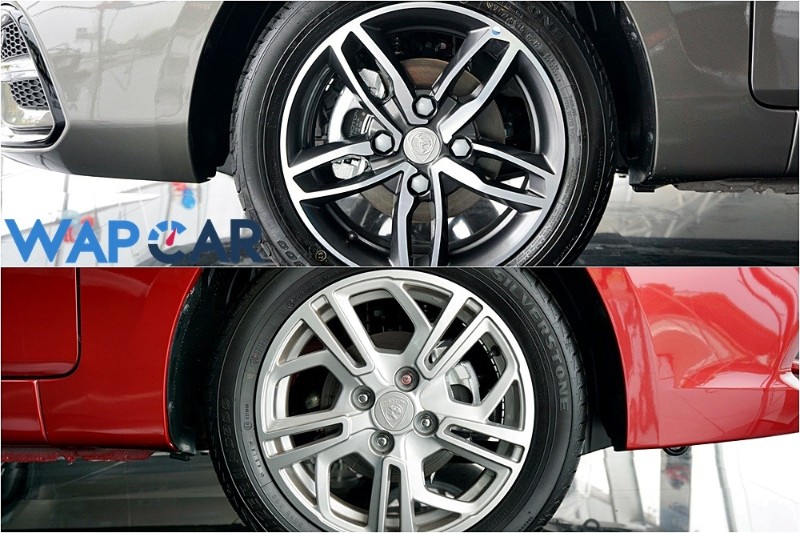 Towards the sides, Proton has fitted the new Saga with twin-five spoke dual-tone alloy wheels, replacing the multi-spoke units of the older model. Just like the updated Iriz, Persona, and Exora, the Saga receives wheel nut covers and Proton’s updated centre hub cover without the Proton wording. The new Saga also carries over the brakes from the Iriz and Persona duo. 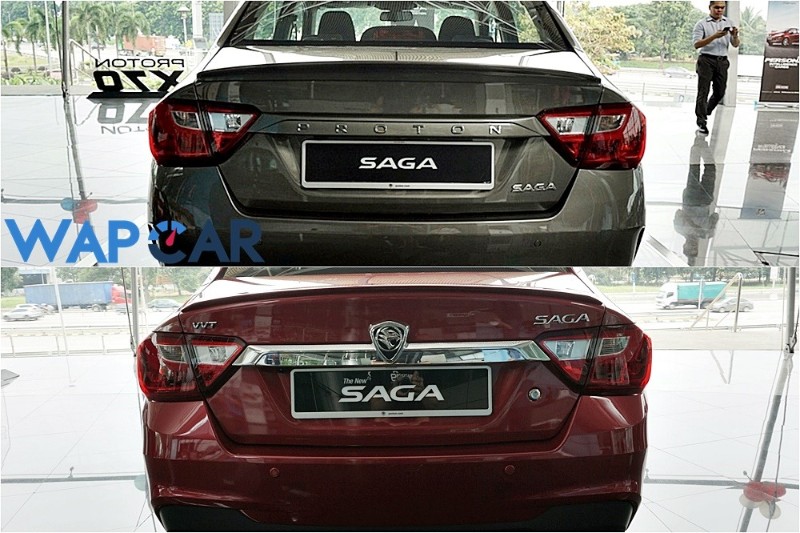 As for the rear, Proton has done a number of changes here. The large chrome strip that interconnects both tail lights is now finished in body colour, with the Proton wording emblazed across. Proton has also removed the tiger, VVT emblem, and the rear fog light (finally) on the new Saga. The rear key hole for boot release has also been removed, meaning owners can only open the boot via the keyfob or the boot release up front, beside the driver’s seat. 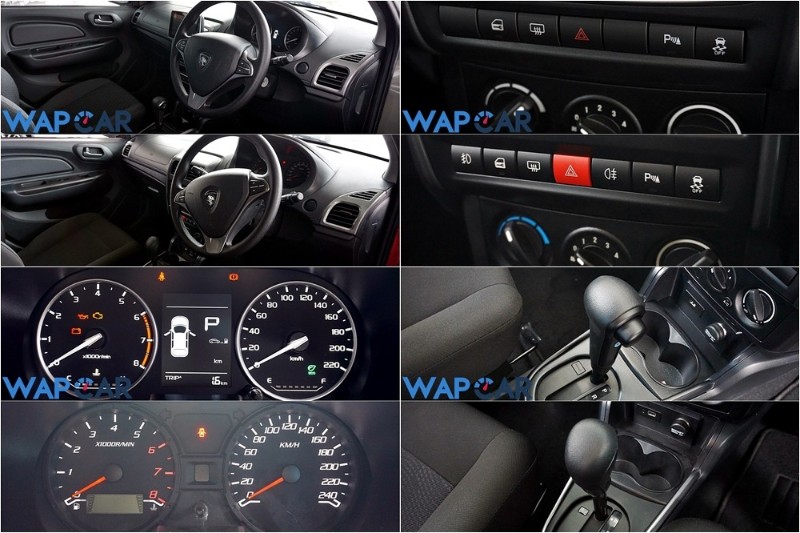 Stepping into the cabin, one of the biggest change is the position of the new touchscreen head unit. The new Saga also receives a new segmented LCD multi info display, damped door handles, new Tricot head liner, card holder built into the sunvisors, and a fancy new LED map light. 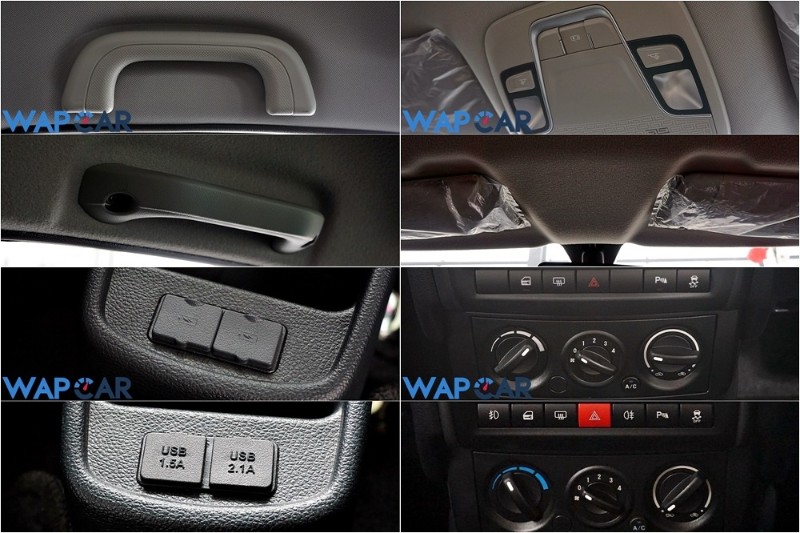 There are other subtle updates to the dashboard as well, such as the matte silver finishing on the air-conditioning vents, hazard light switch finished in black instead of red, revised gear shift lever, removal of the AUX port, new flaps for the USB charging ports, and new fabric material for the seats.