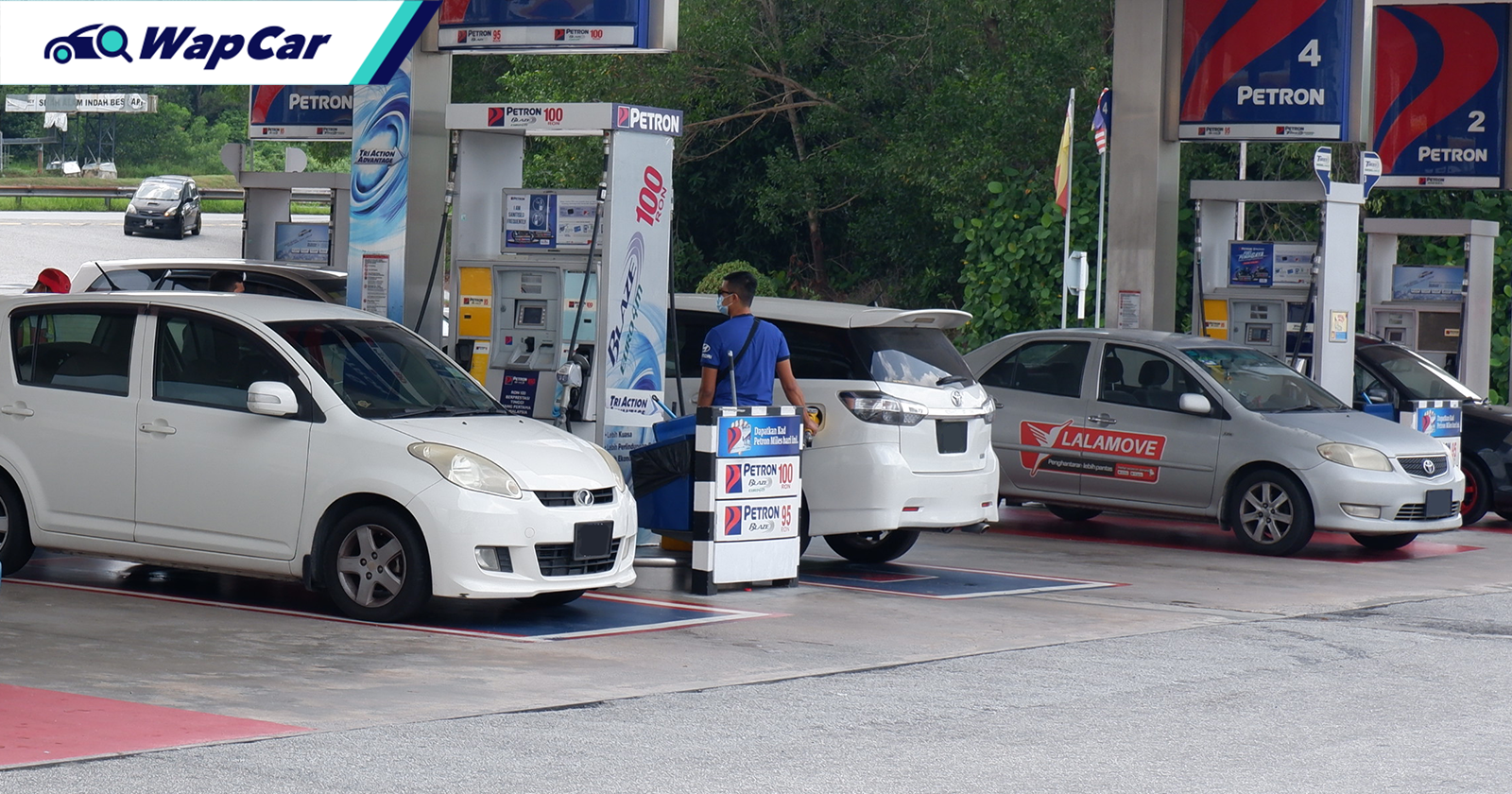 Finance Minister Tengku Datuk Seri Zafrul Tengku Abdul Aziz has confirmed that the government is in the midst of selecting a new targeted fuel subsidy mechanism. He told The Edge his ministry will present it to the Cabinet once it is ready.

He also revealed Putrajaya is testing several proposals to determine the best measures for the execution. He stresses that the execution of the mechanism is an important part of any platform the government decides on. 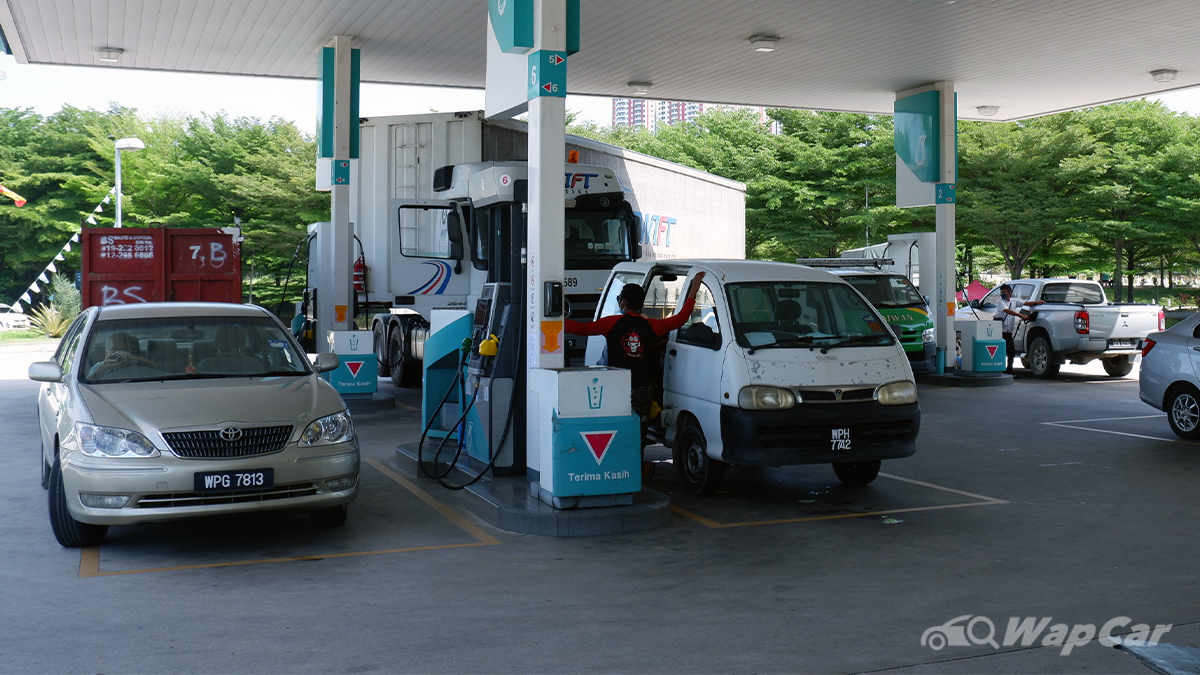 As of June 2022, the government has spent up to RM 77.3 billion on subsidies, the highest subsidy in Malaysia's history. Out of that number, petrol subsidy alone cost the government RM 5 billion a month since last month.

Based on research done by the central bank and various other independent research houses, for every RM 1, about 53 sen of the subsidy is benefited by the top 20 percent (T20) of households.

Also read: Brace yourself for fuel subsidy cut; RM 4 billion worth of petrol subsidies paid as of March 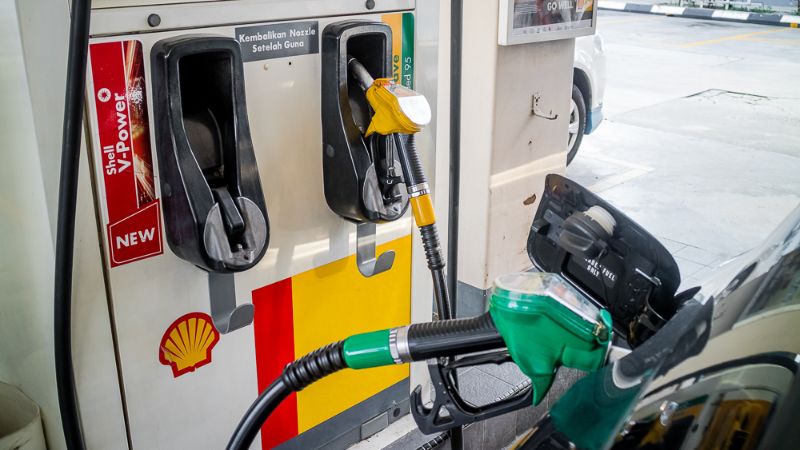 “If you assume the subsidy to be RM 30 billion, which it will be, then RM 15 billion of it is going to those who can afford it, which is the T20,” said Tengku Zafrul. Based on this, he stresses the need to limit the subsidy to the M40 and B40 households.

As of yet, Tengku Zafrul is not committing to a timeline as the proposal has to be presented to the Cabinet.