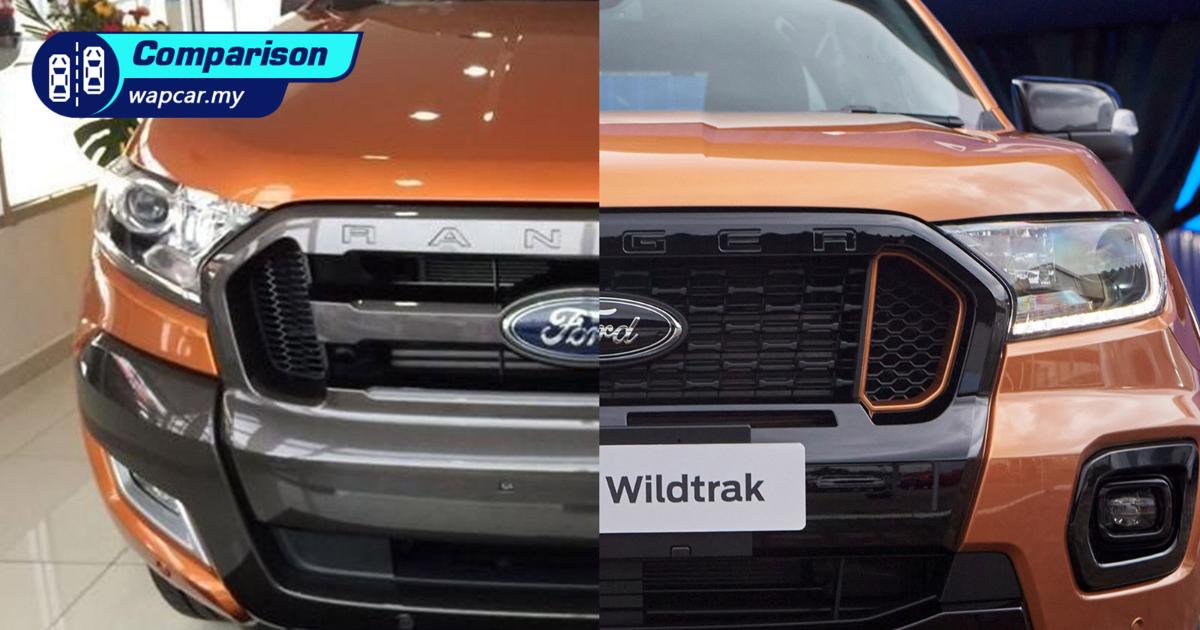 Yesterday, Ford debuted the 2021 Ford Ranger Wildtrak facelift in Thailand and it looks, well the same doesn’t it?

The Ranger will be competing against the recently updated Toyota Hilux, the facelifted Nissan Navara, and the all-new Mazda BT-50 when it comes to Malaysia in 2021. 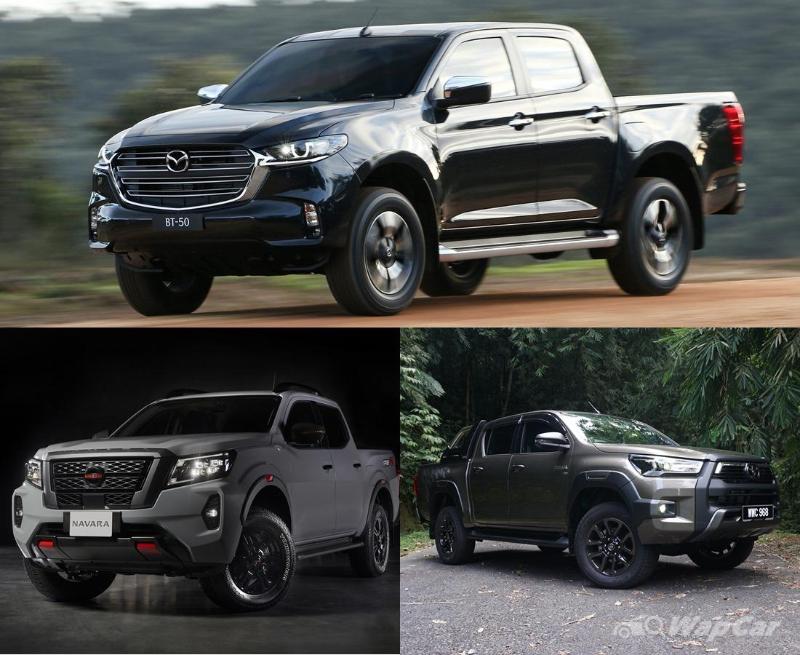 The current Ford Ranger, which is also called the T6 Ranger, has been around since 2011, making it a very aging machine. It was given a few updates with the last being in 2018.

Now that it has been given another update, let’s take a look at what’s new in the 2021 facelift.

Exterior – A new grille and some trims 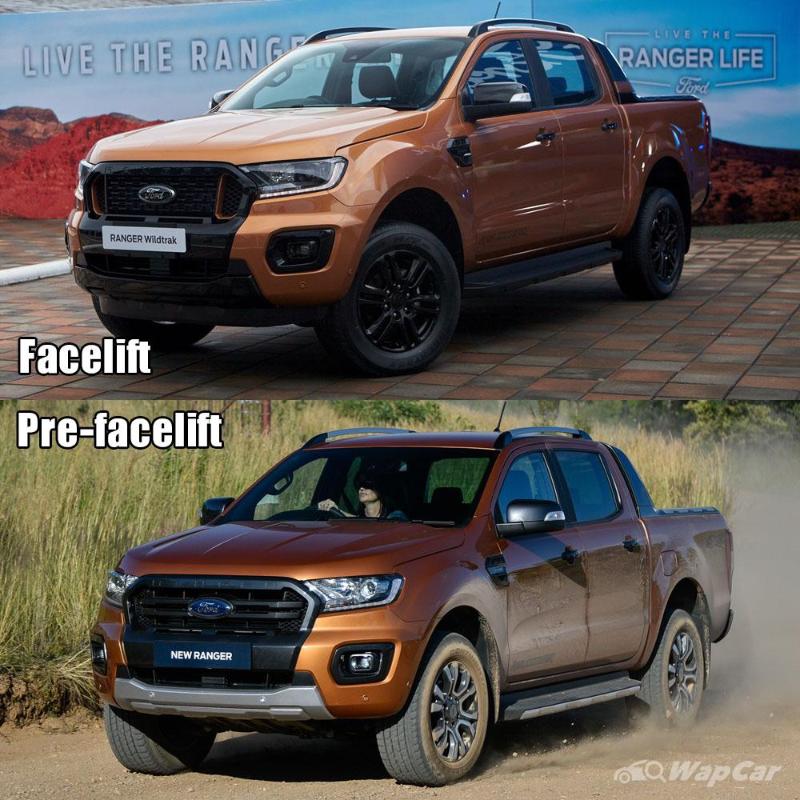 The most prominent difference between the facelift and pre-facelift Ranger Wildtrak would be the grille which is given a more macho styling that is similar to the European and South African-spec Ranger Thunder. Also, the bottom of the front bumper is painted black instead of silver. 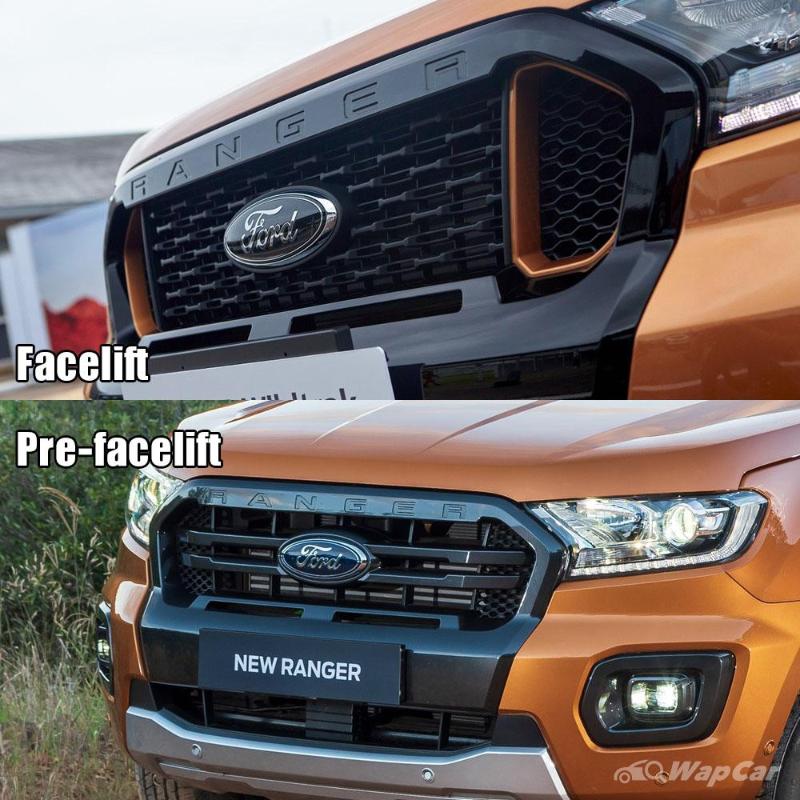 The horizontal bars across the grille have been removed and in their place is a mesh grille with orange trims. Also of note is the new black colour Ford badge. 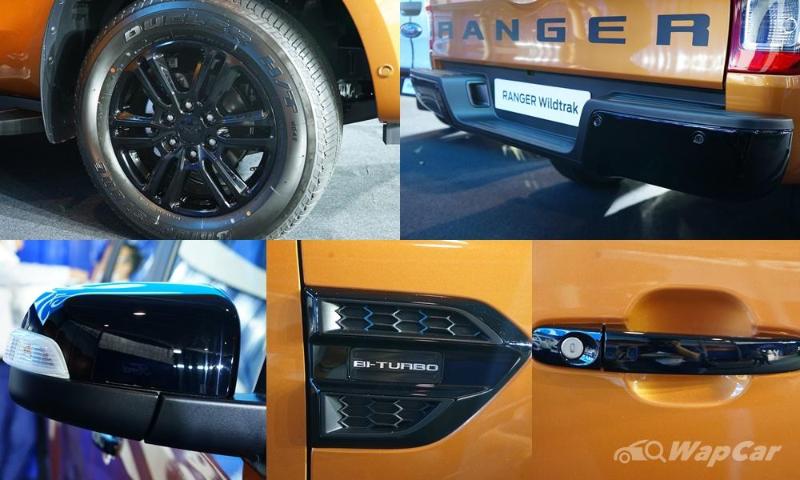 Black seems to be a recurring colour on the facelift Wildtrak with black trims surrounding the pick-up truck including the 18-inch wheels, the door handles, mirrors, roof bar, and rear bumper. 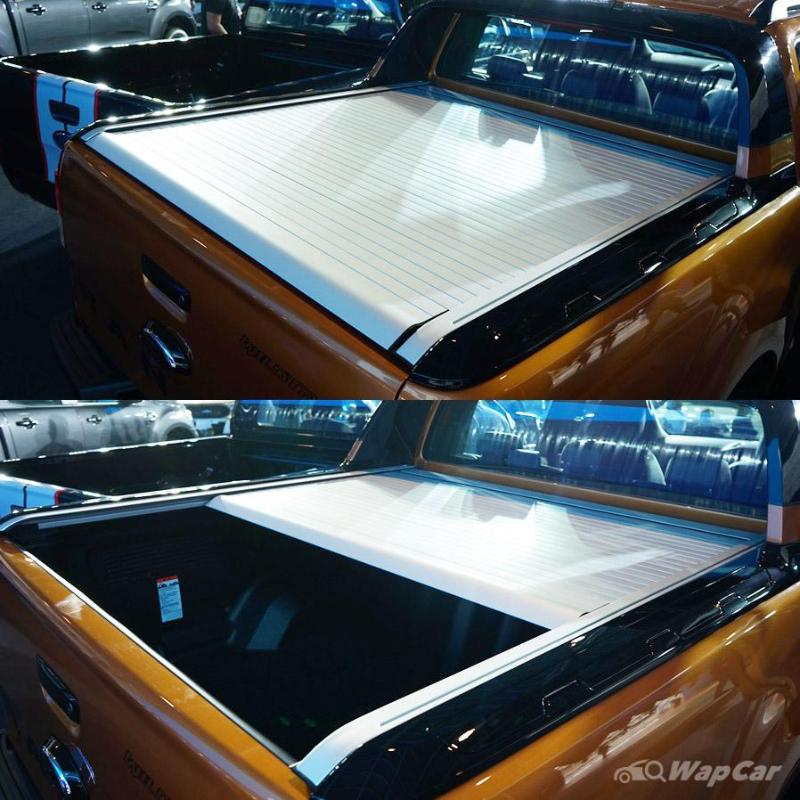 The back, however, remains unchanged apart from the black rear bumper. The Thai-spec Ranger Wildtrak facelift comes with a power roller shutter. It’s uncertain if this accessory will remain in Thailand or will it be brought over into Malaysia.

Inside, the Ranger Wildtrak facelift remains the same as the pre-facelift. It still looks tough and chunky but the Thai-spec has added new sporty synthetic leather seats.

Safety features are retained from the pre-facelift with autonomous emergency braking (AEB) and forward-collision warning (FCW) as standard on the Wildtrak. There is also lane departure warning and assist (LDW) which vibrates the steering wheel to alert drivers of any objects around the vehicle when changing lanes. 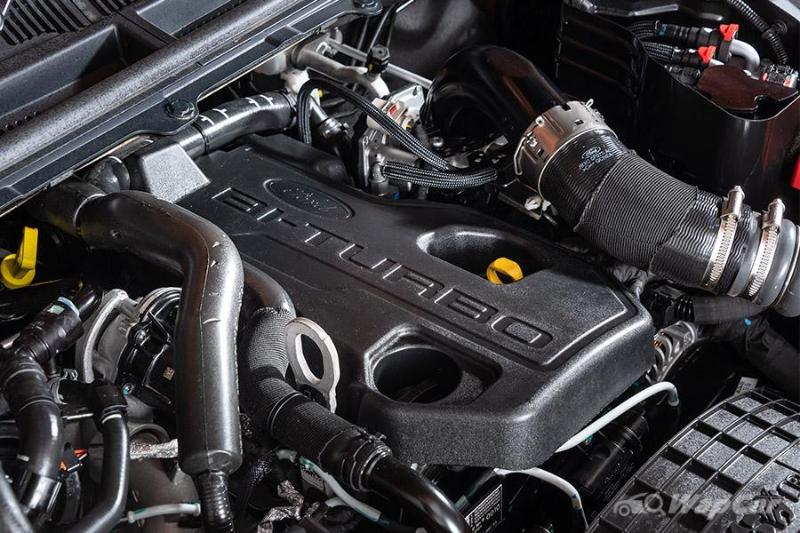 This engine produces 213 PS and 500 Nm and is paired to a 10-speed automatic transmission.

What about the Ranger Raptor? 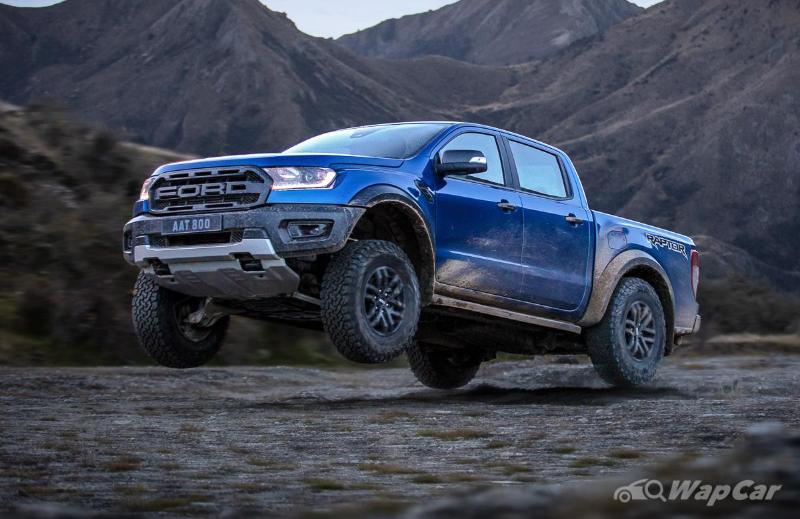 Ford didn’t make any announcements on the hotter, performance-inspired variant of the Ranger yet. We expect that to be announced much later.