New vs Old: Can the 2020 Toyota Vios still hold off the City and Almera? 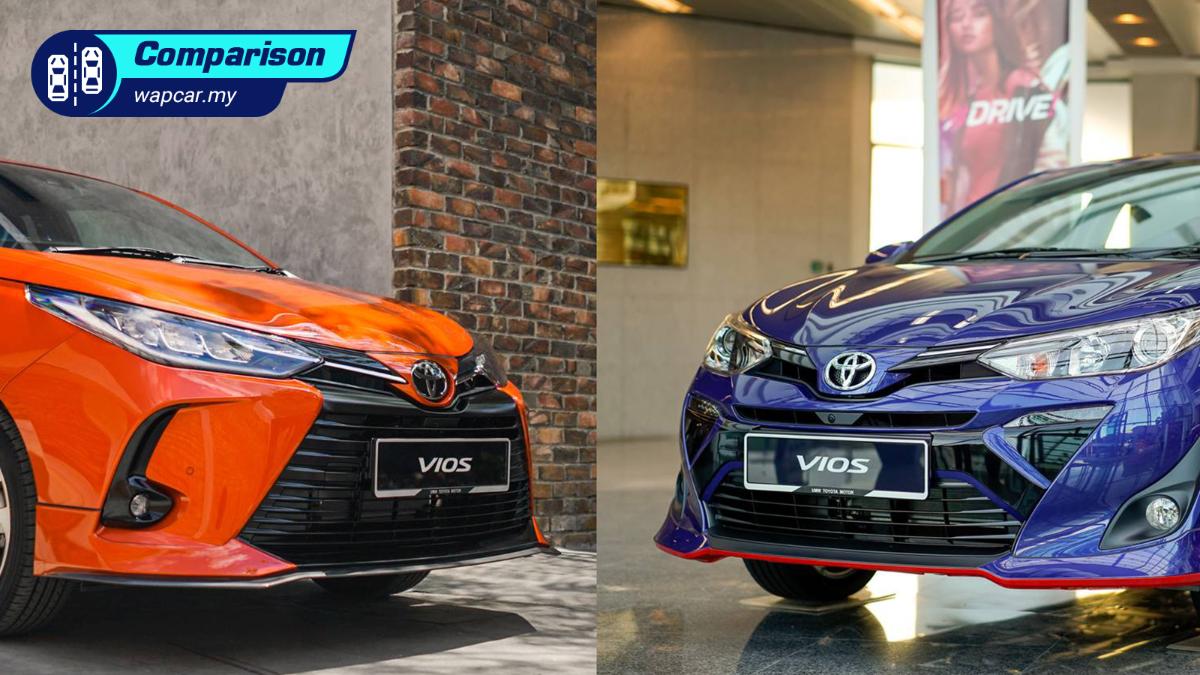 Shortly after prices for the 2021 Toyota Vios facelift were announced, we heard you ask: 'What's new? What's still the same?" These questions are what we'll be answering in this article. 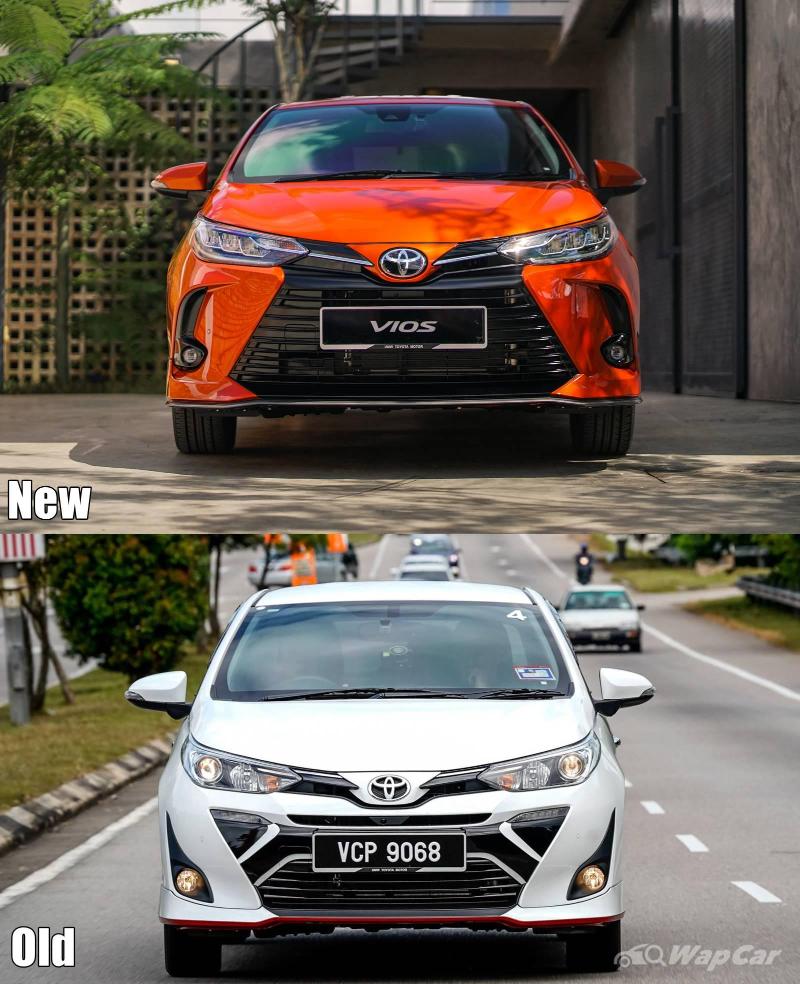 Toyota has done away with the catfish-esque design of the pre-facelift model, this time employing sharper LED head lamps with integrated daytime running lights (DRLs) to accompany a rehashed front bumper. 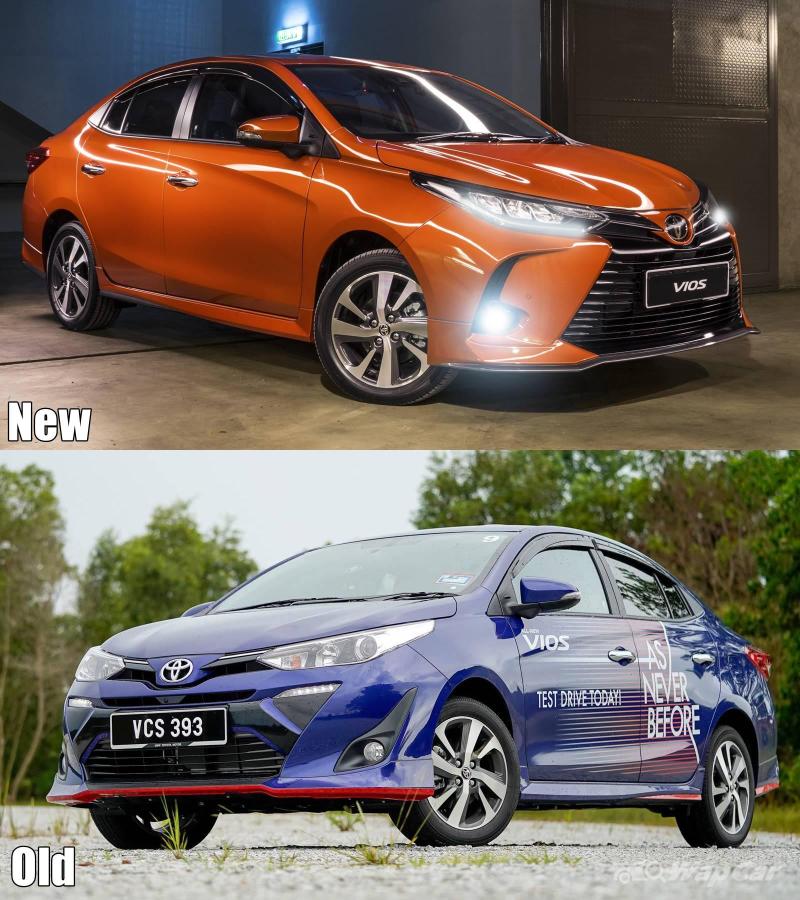 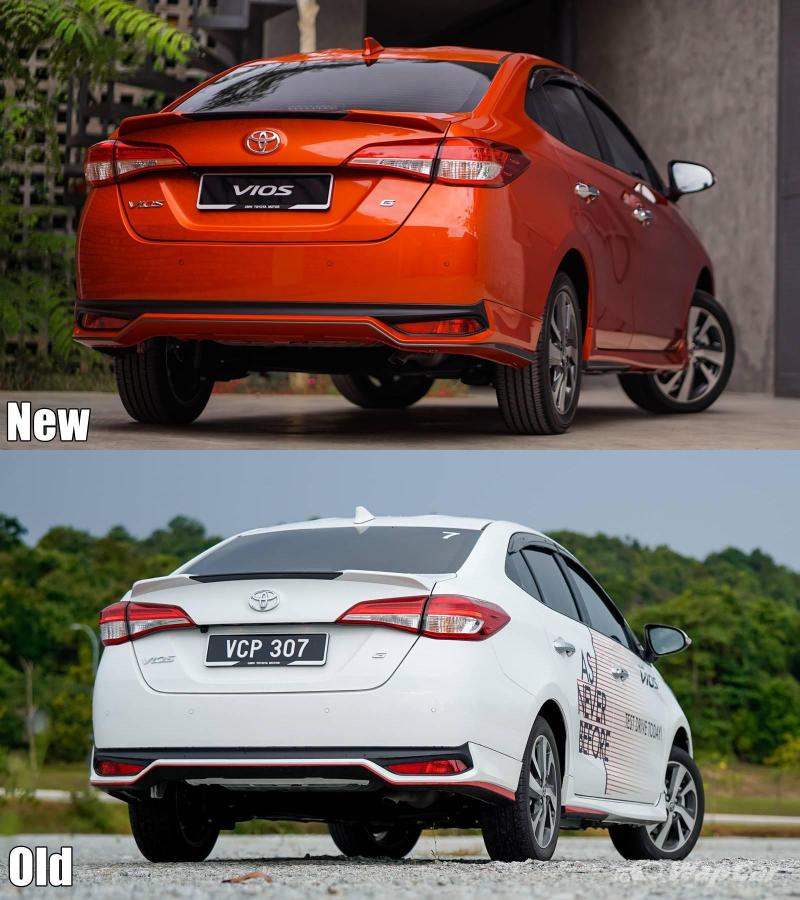 The E & G variants still wear the same 16-inch wheels as the pre-facelift (the 15-inch units on the J are now like the Thai-spec cars). The rear on all variants are virtually unchanged from the pre-facelift. 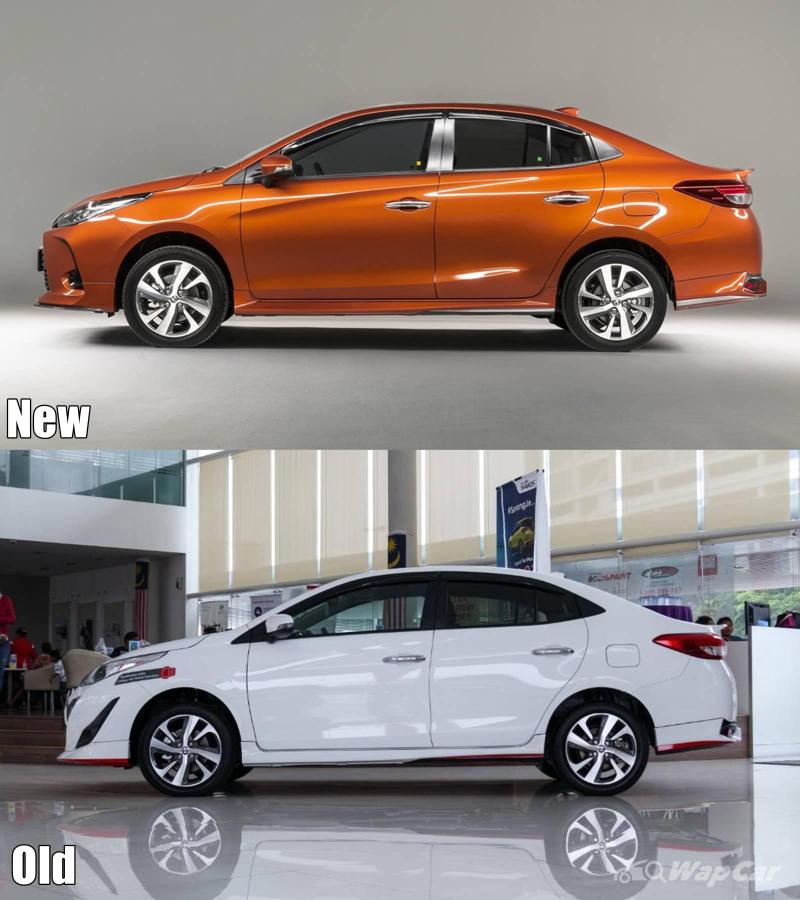 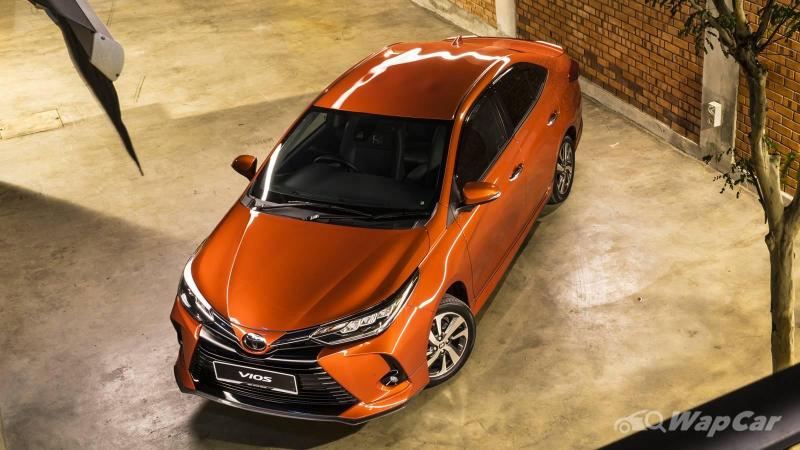 Small trivia: this is the third car launched this year with an orange option - the others are the 2020 Proton X50 and the all-new 2020 Nissan Almera. 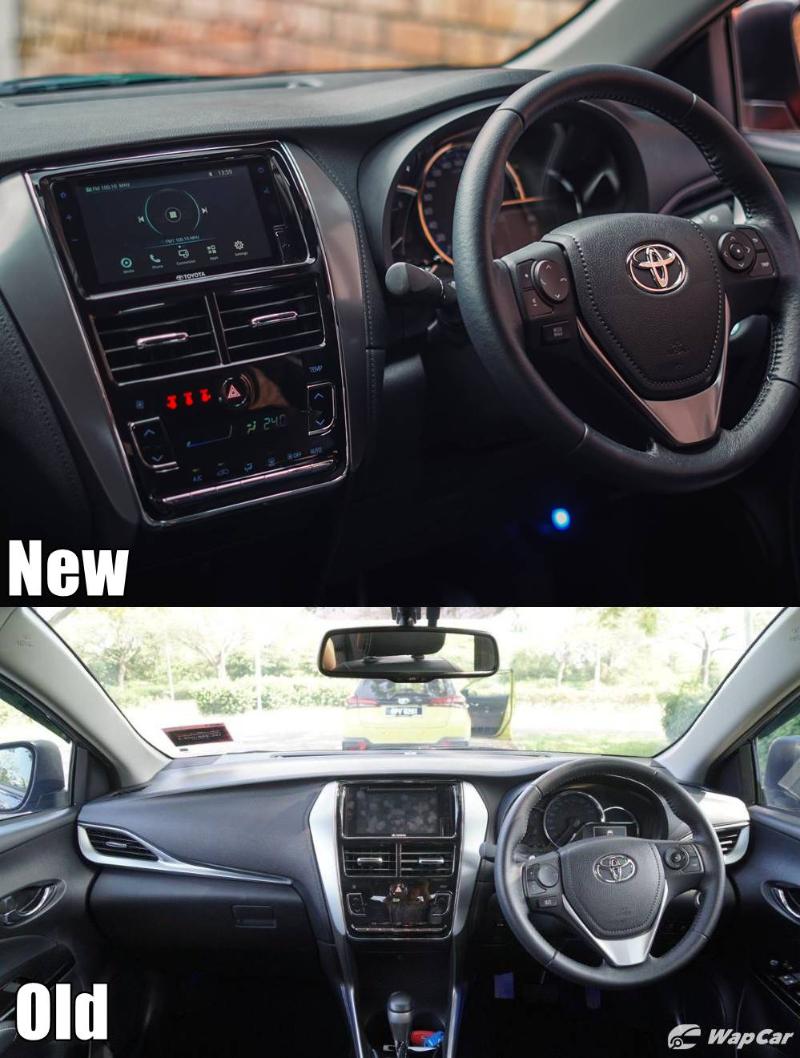 Changes are more than just skin deep in the cabin. Yes, there's dark grey trims now (replacing bright silver ones in the pre-facelift) and a new fabric seat design, but the main things are updates to the infotainment and instrument cluster. 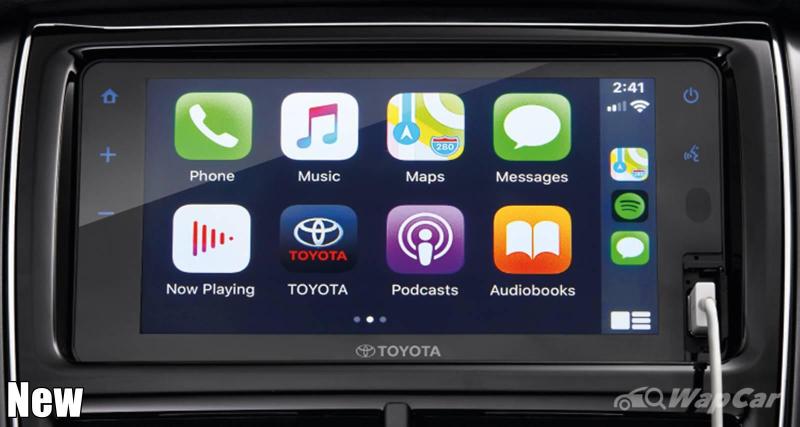 For one, the Vios' 7-inch touchscreen infotainment system now gets Android Auto and Apple CarPlay support, a welcome feature that replaces the fussy MirrorLink system.

The 1.5 E variant now gets an Optitron instrument cluster like the 1.5 G. In the process, the 1.5 E also benefits from a new steering wheel with controls for the MID. 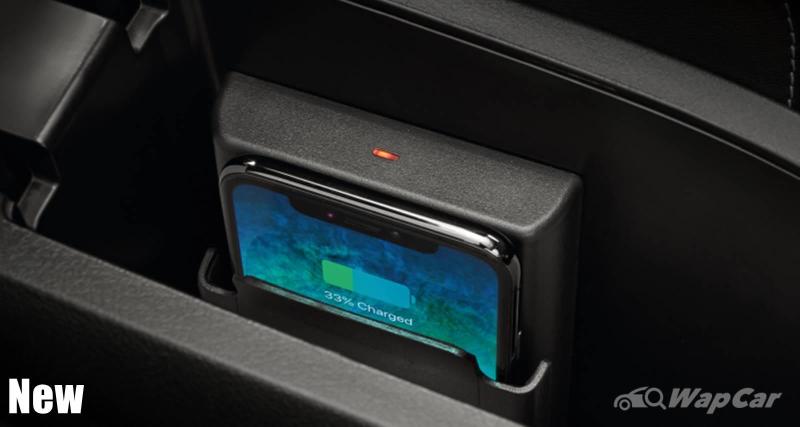 Also like its hatchback stablemate, there's an optional wireless charger. This costs RM 550 and it'll be available on all variants.

Safety - a touch better with TSS

Here's what stays the same:

Any news about the 2021 Toyota Vios GR Sport? 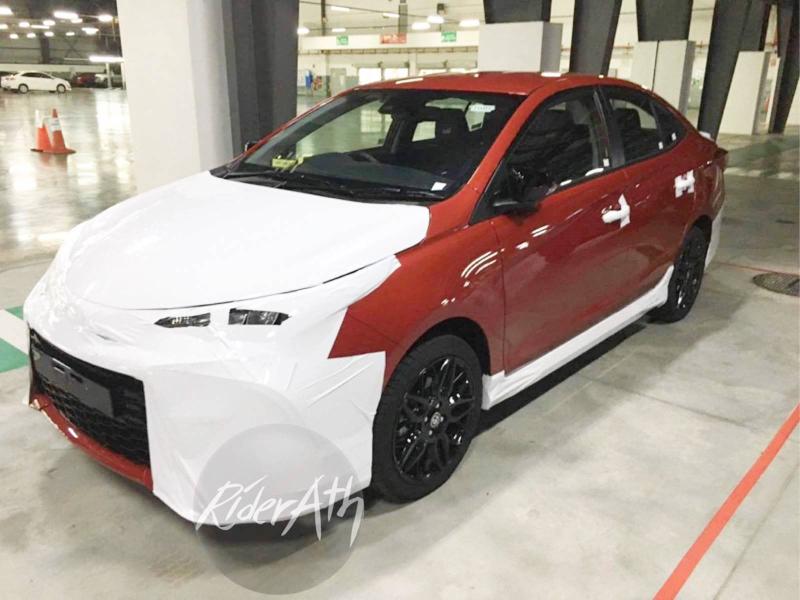 A bit - the first spyshots emerged yesterday, but we have a few details about what it'll have. Expect a sportier suspension setup and a CVT with 10-virtual ratios, among other additions.

Prices of the 2021 Toyota Vios 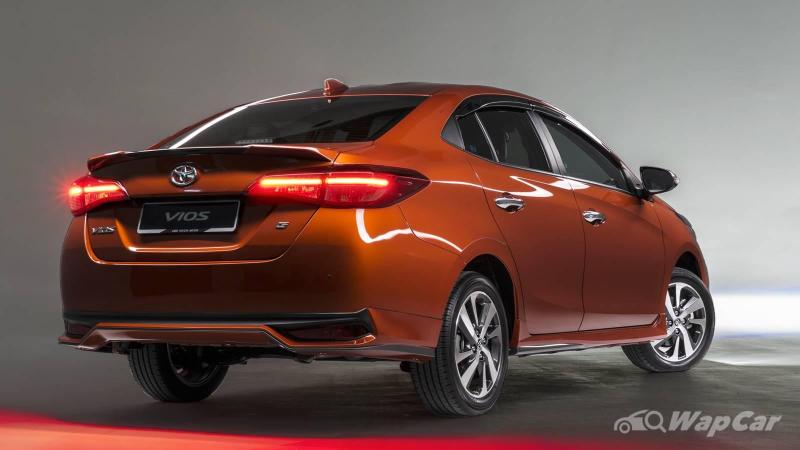 All these changes mean there's a small price increase across the board - around RM 1,000 to RM 3,100. Here's the new estimated prices:

The estimated price list shown above are SST-exempt (valid until 31-Dec 2020), on-the-road sans insurance and road tax. They may look enticing, but take a look at how much you should expect monthly instalments to be in this article. 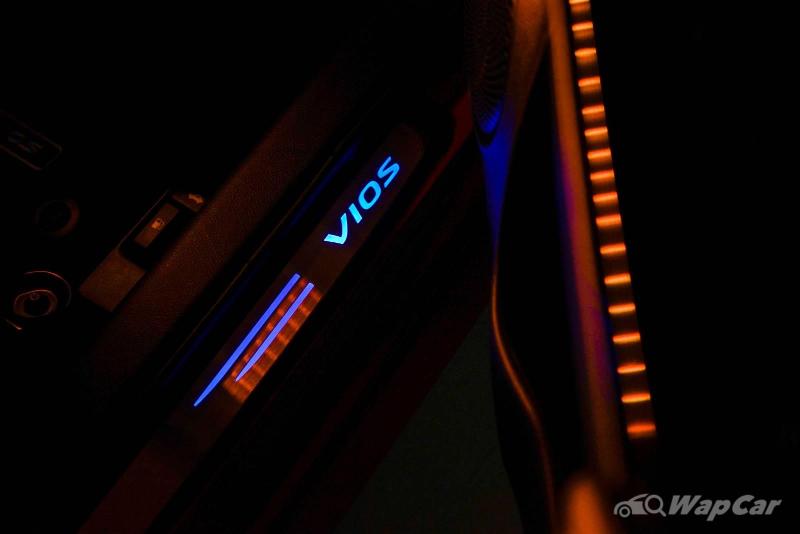 Vehicle Telematics System (VTS) and Toyota premium security and solar film (tints) come standard on the E and G variants at this price.

How does it fare against its competitors? 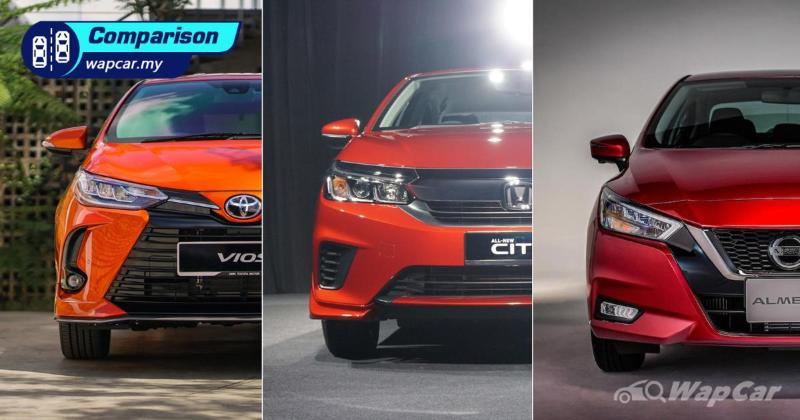 We've pitted the new Vios against the all-new 2020 Honda City and the Almera. It's an interesting proposition - read more in this article.