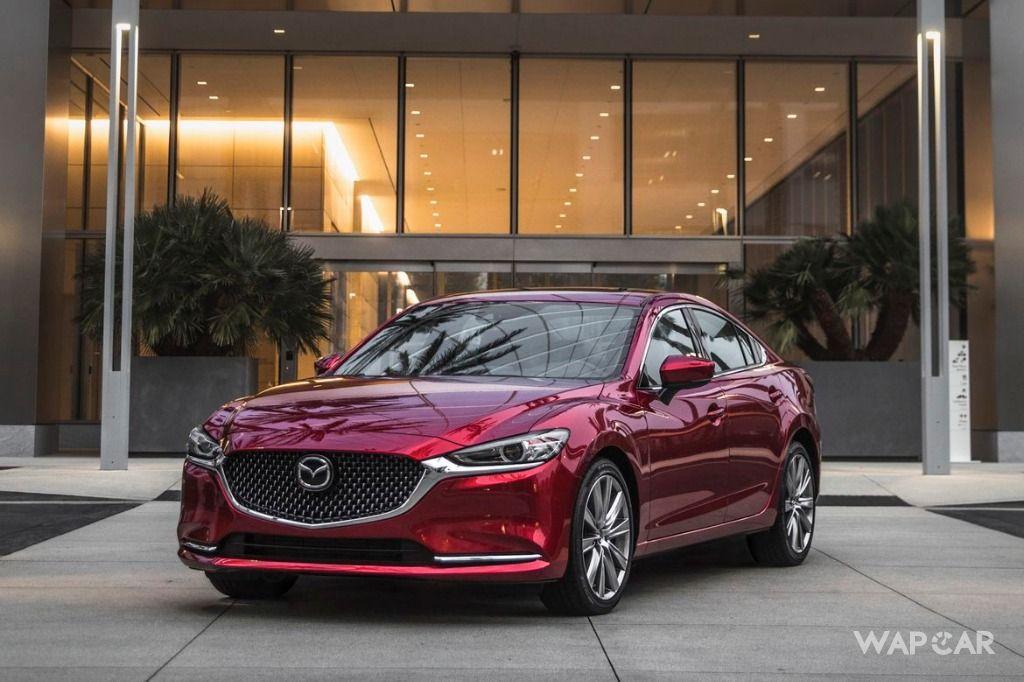 Bermaz Motor, the official distributor of Mazda vehicles in Malaysia has introduced the updated Mazda 6 in Malaysia. Specifications have been improved (upgraded infotainment and GVC Plus) but prices have also gone up by quite a bit, no doubt due to the weakening Ringgit (the 6 is imported from Japan). 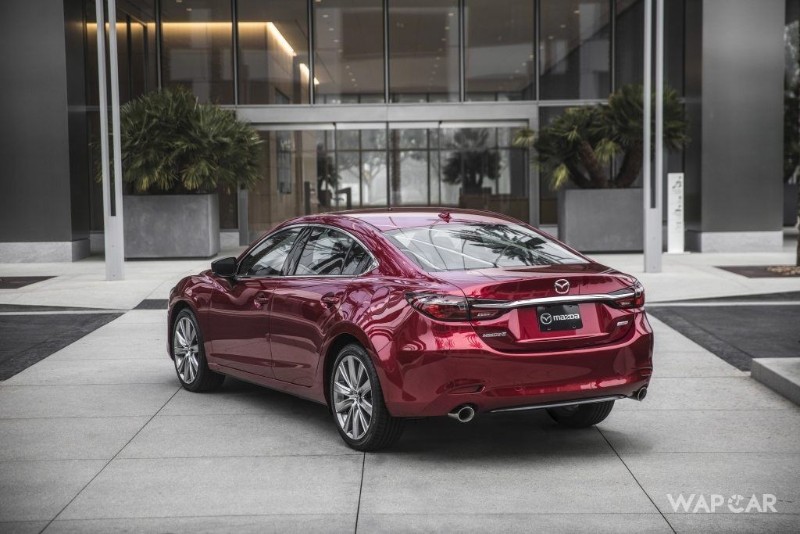 The new prices are:

The updated Mazda 6 is now equipped with G-Vectoring Control Plus (GVC Plus), which uses the brakes to add direct yaw movement control for enhanced handling stability. As the driver steers out of a corner by returning the steering wheel to the centre position, GVC Plus applies light braking force to the outer wheels, providing a stabilizing force that helps restore the vehicle’s stability. 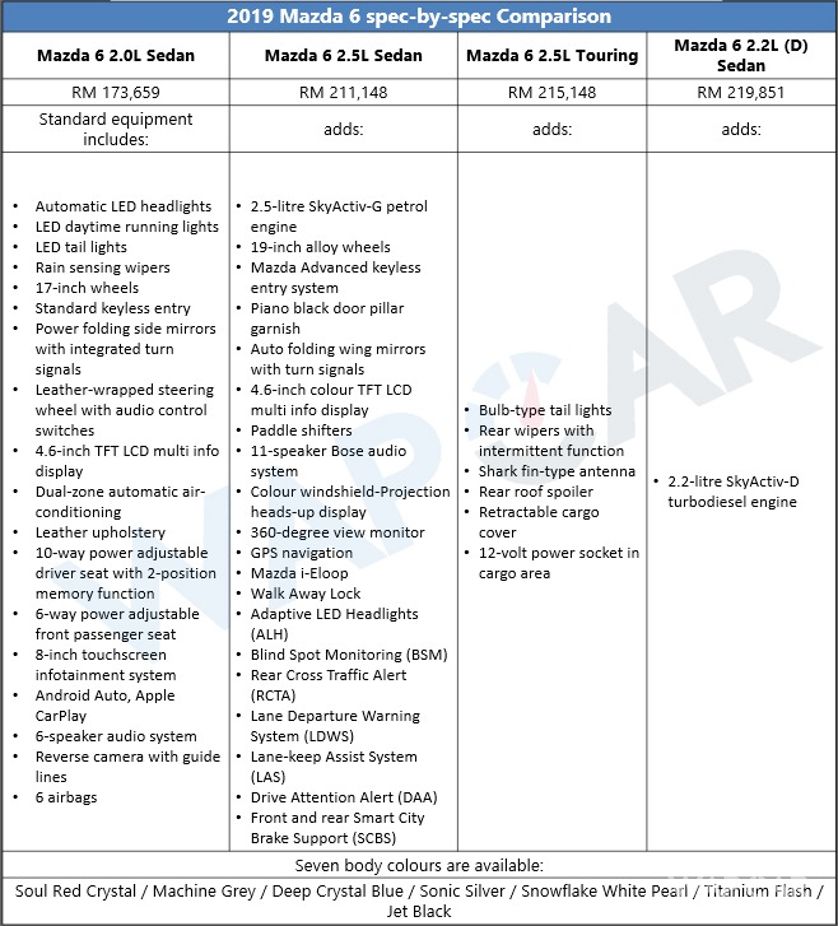 Apart from the addition of GVC Plus, the updated Mazda 6 now receives Apple CarPlay and Android Auto support, allowing for the integration of Google Maps, Waze, and Spotify. 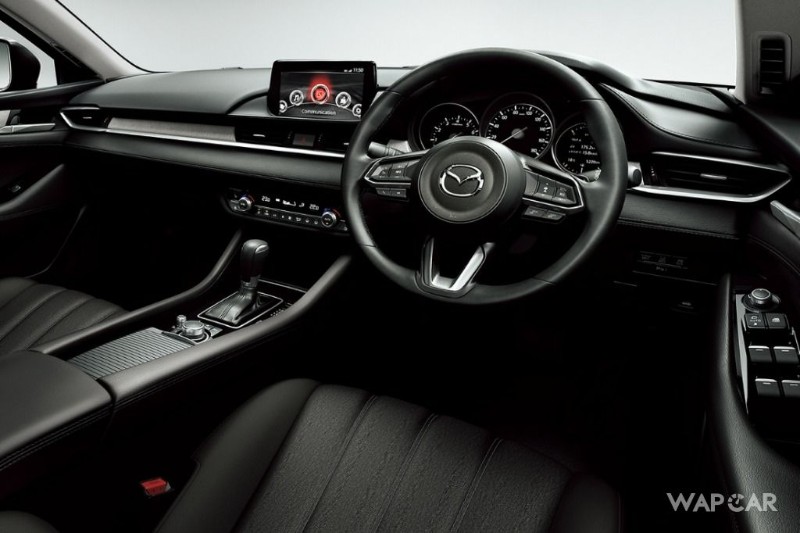 Bermaz Motor will be showcasing the updated Mazda 6 alongside the yet-to-be launched Mazda CX-5 at the Bangsar Shopping Centre starting from 11th September to 15th September.