Next generation Honda Sensing can prevent collisions at junctions and crossroads 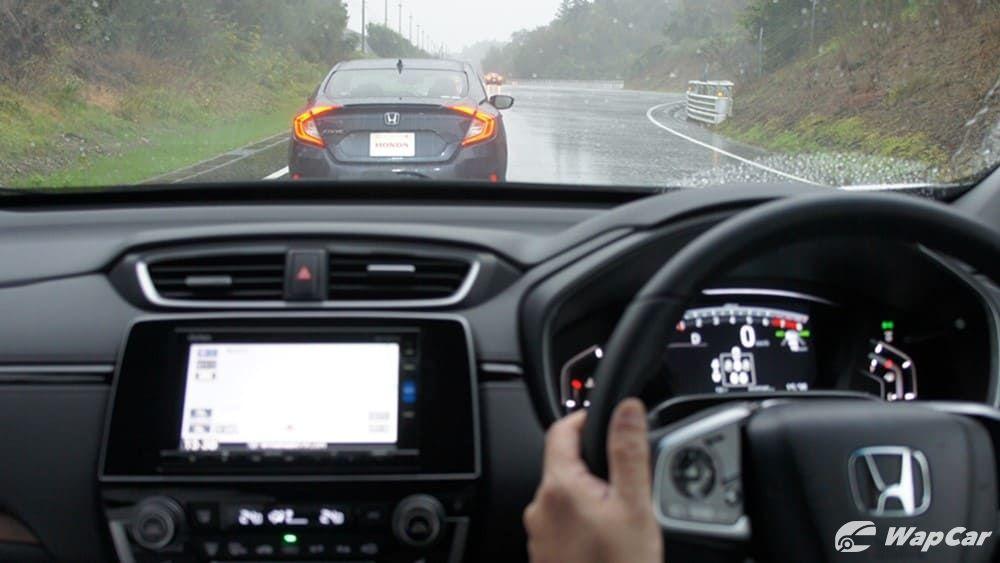 The next generation of Honda cars will feature an upgraded Honda Sensing that is capable of, among others, detecting cyclists, pedestrians at night, vehicles and pedestrians at intersections (while vehicle is turning). 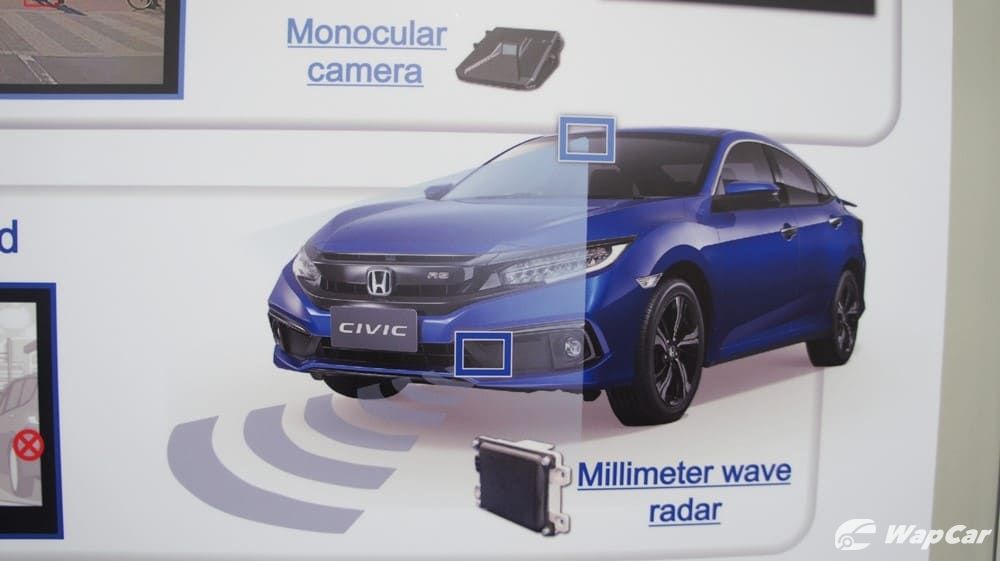 Honda Sensing is an advanced driving aid feature that uses a radar and a camera to detect hazards/prevents collisions. Honda Sensing was first introduced in 2014 in the Japanese market Honda Legend. However, some sub-features within the Sensing suite have already been on the market much earlier.

The autonomous emergency braking feature, which Honda refers to as CMBS (Collision Mitigation Braking System) for example, was first introduced in Japan in 2003. 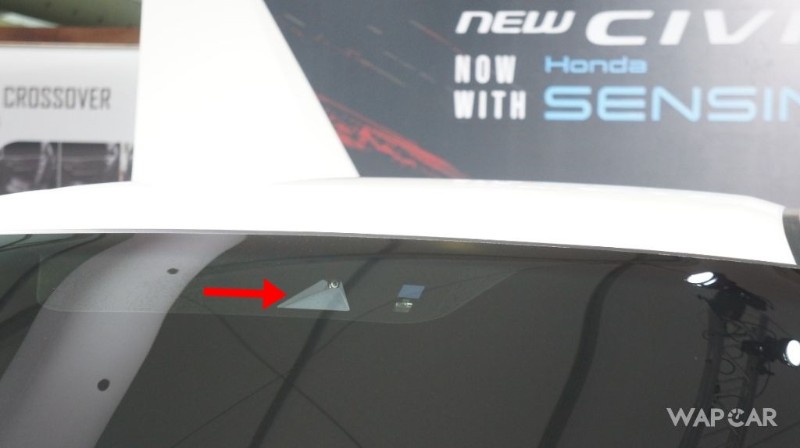 Closer to home, Malaysia got its first Honda Sensing-equipped model in the 2017 Honda CR-V. The feature was subsequently introduced in the Odyssey, Accord (minus Low Speed Follow for its adaptive cruise control) and the still delayed (by the government) new Honda Civic. 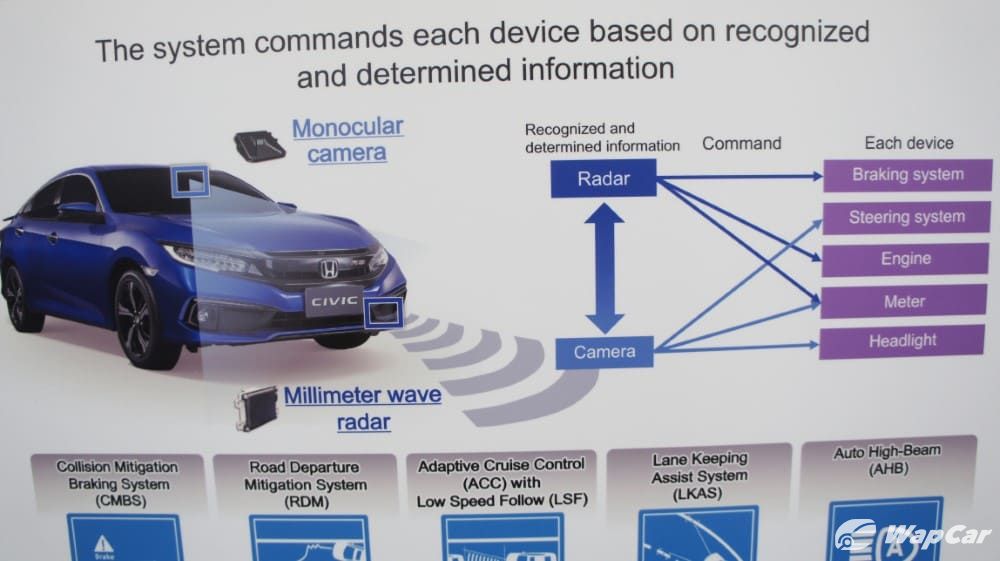 At the recent 2019 Honda Meeting, which took place at the sidelines of last month’s Tokyo Motor Show, Honda gave us a sneak peek of what’s coming for the next generation Honda Sensing.

The current CMBS function within Honda Sensing will soon be upgraded to include cyclists detection (presumably that includes motorcycles too), as well avoiding collisions with vehicles on the opposite direction (while changing lanes), plus vehicles/pedestrians crossing an intersection.

The latter two function are currently only available on Volvo cars (City Safety with Intersection Support) and high-end Japanese market Toyota models like the Crown.

Curiously, we also learned that all existing Honda Sensing fitted on today’s Honda models are actually already capable of preventing collisions with an oncoming vehicle – something which we thought only Volvo cars are capable (City Safety with Oncoming Lane Mitigation) of. 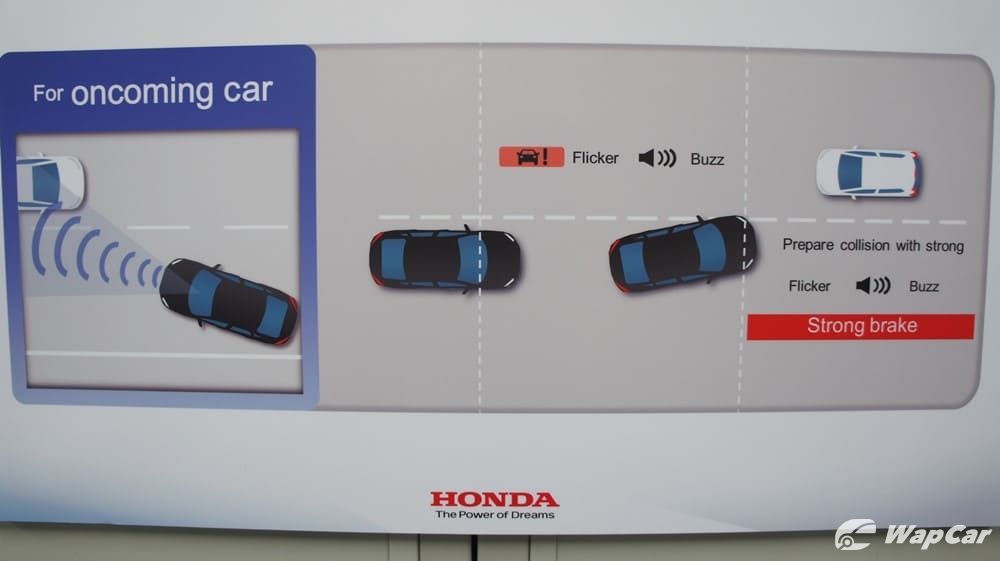 When pressed further, Honda explained that it has elected to not communicate this feature outside of Japan because Honda feels the radar’s detecting angle is still quite limited (in their opinion) to cope with driving conditions outside of Japan. 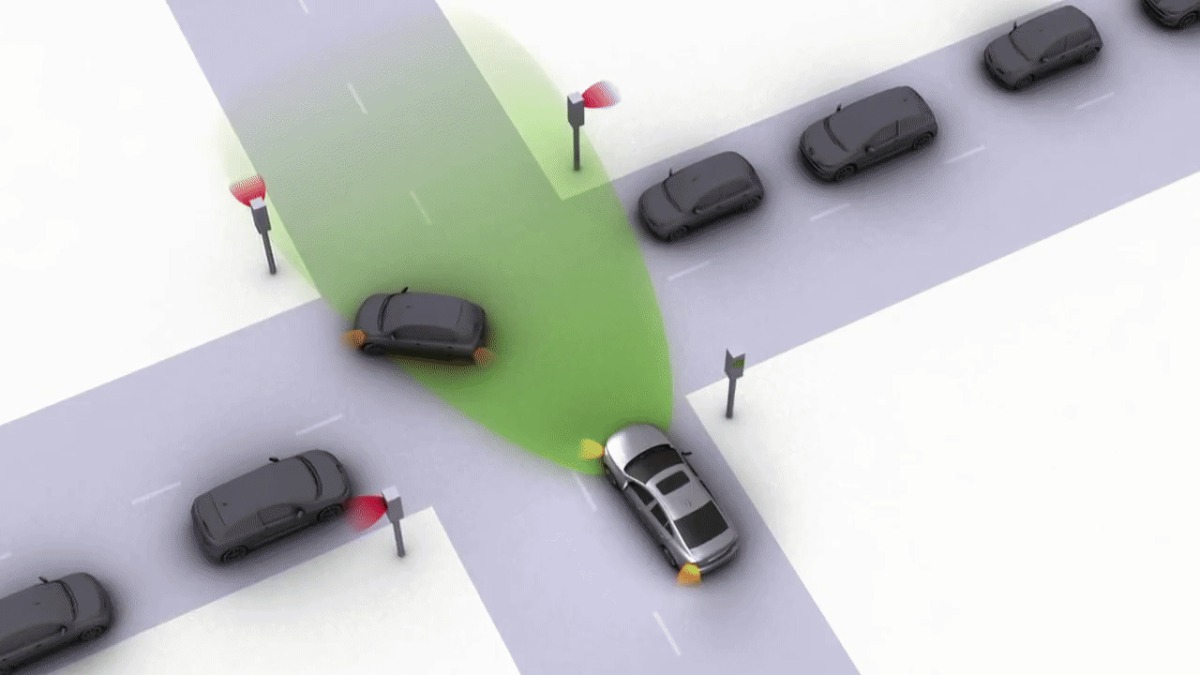 In the coming years, new generation Honda models equipped with Honda Sensing will have an improved, wider operating angle radar and camera that allows it to prevent collisions even when the vehicle is turning into a junction or a crossroad. 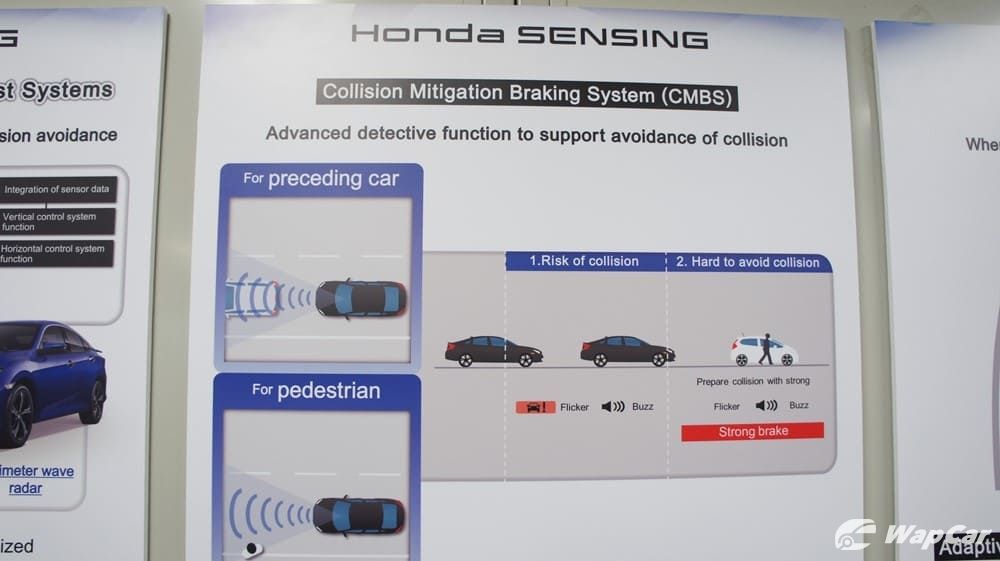 Currently, Honda Sensing’s CMBS can only brake to prevent frontal collisions with a vehicle/pedestrian (children included, but height must be above 1 metre) that are directly ahead. 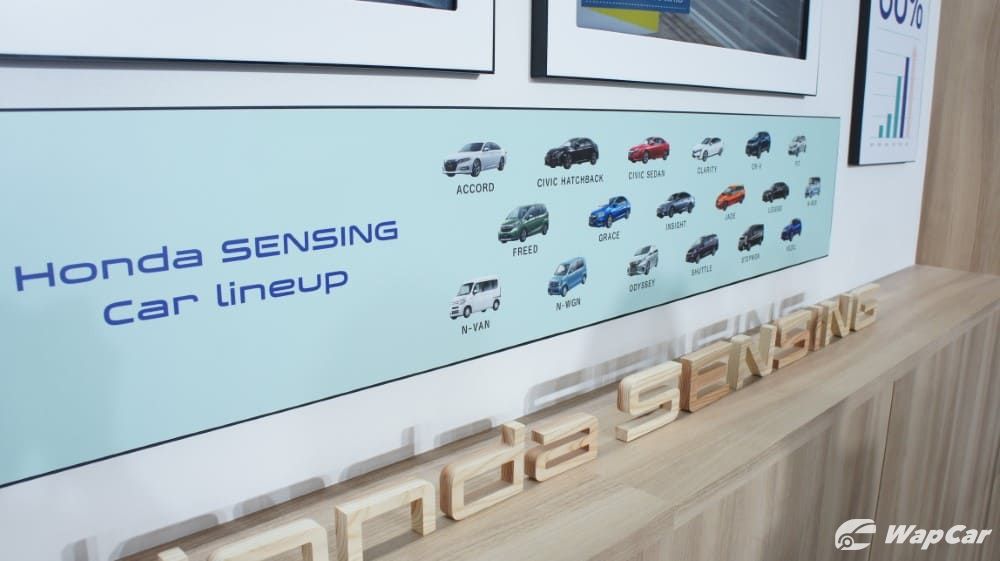 In Japan, Honda Sensing is now a standard feature for all Honda models. It’s also one of the few advanced driving aids that have been adapted for Malaysian driving conditions, which explains why it works smooth enough that we can just leave it on all the time.

The same can’t be said for many premium German models, whose driving aids often triggers prematurely and are ill-suited for congested Asian cities, which have more motorcycles than pedestrians.