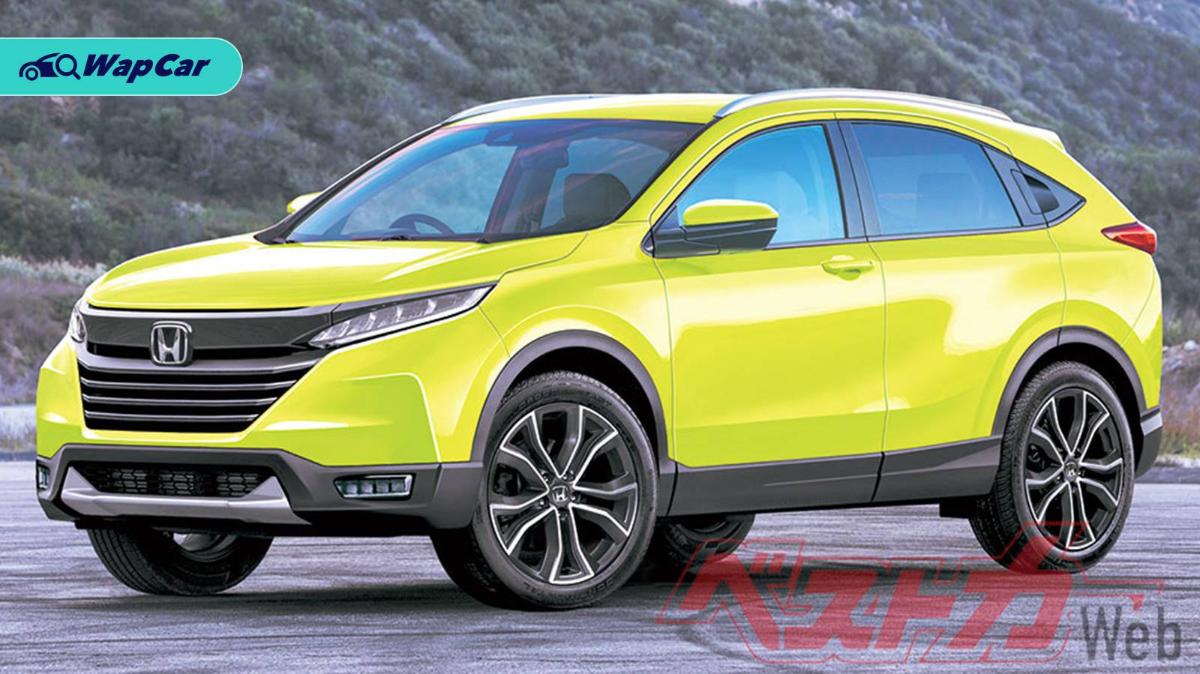 The Honda HR-V has been the talk of town over the past week. Fair, since people are expecting an update. Doubly fair, seeing that the model's seven years old.

Further fuelling speculations are pictures of a mysterious Honda SUV prowling Japanese streets decked in camouflage. At first, we heard grouses that it's not a Honda due to how different it looks but pay close attention - notice the LaneWatch camera?

First model on a new platform?

Months ago, we reported that the next-gen HR-V will be based on an all-new platform called Honda Architecture.

Other Japanese media seem to think so too, and this B-segment SUV could be the first Honda car to be based on the new platform.

Honda Architecture is the company's attempt at a new modular and scaleable platform. Think of it as something along the lines of Geely's BMA and CMA or Toyota's TNGA.

If you've been reading our site, you've definitely seen the spy shots. 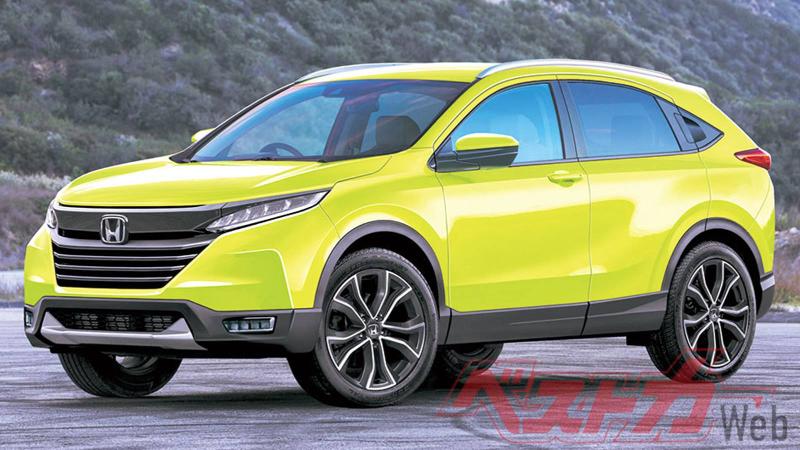 Here's at least what one Japanese automotive site thinks about its potential look. It looks slightly softer than the current model, albeit with sharper headlights and redesigned LED tail lights.

As for powertrain, the next model is highly anticipated to be powered with an 1.5-litre i-MMD petrol-electric hybrid powertrain, similar to our upcoming Honda City RS.