Toyota is currently on a roll, slapping its Gazoo Racing badge on new models, including on the Yaris, creating the stonking little Toyota GR Yaris in the process. 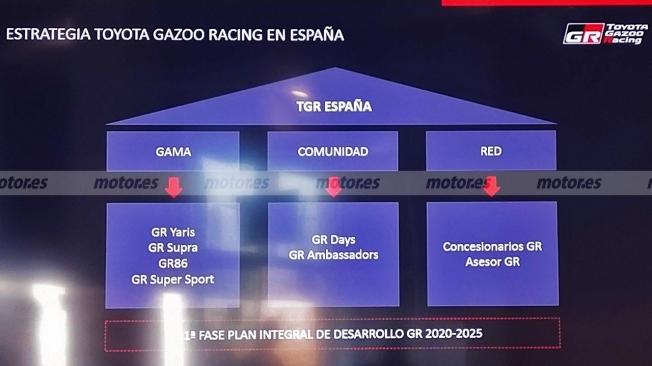 Now, if a report from overseas is to be believed, then it looks like the next recipient of the hallowed GR badging is the next-generation Toyota 86.

But before you get confused, keep in mind that Toyota has two GR badges - GR for performance-oriented models and GR Sport is for cars with slight chassis upgrades but with limited-to-no-changes to the powertrain. 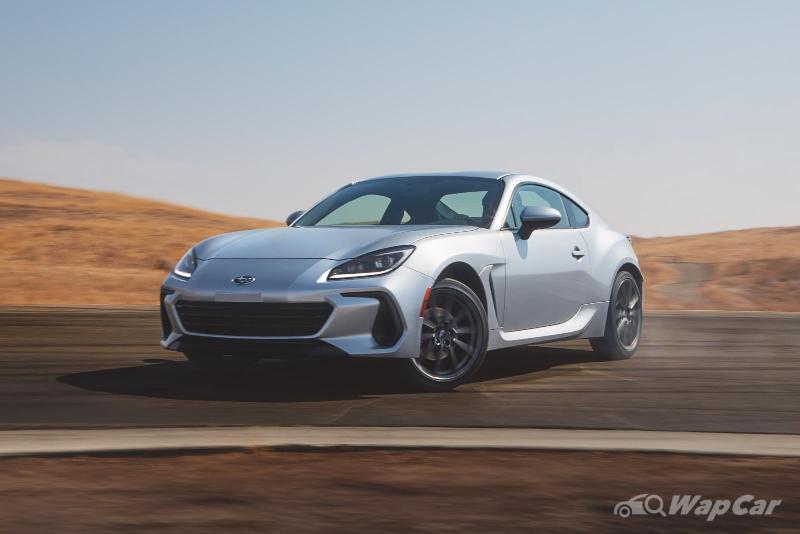 After all, it is only a matter of time before Toyota unveils its version of the next-gen 86 – which will be called the GR86 – as Subaru has recently unveiled the equally-new BRZ. 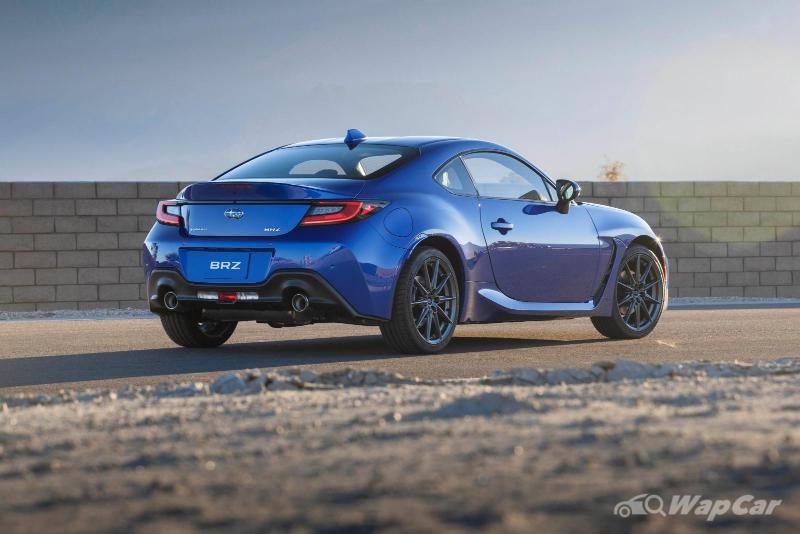 Recall that Toyota and Subaru have been working hand-in-hand to develop and engineer the 86/BRZ – a partnership that isn’t just limited to the sporty duo, but will extend to more vehicles in the future. 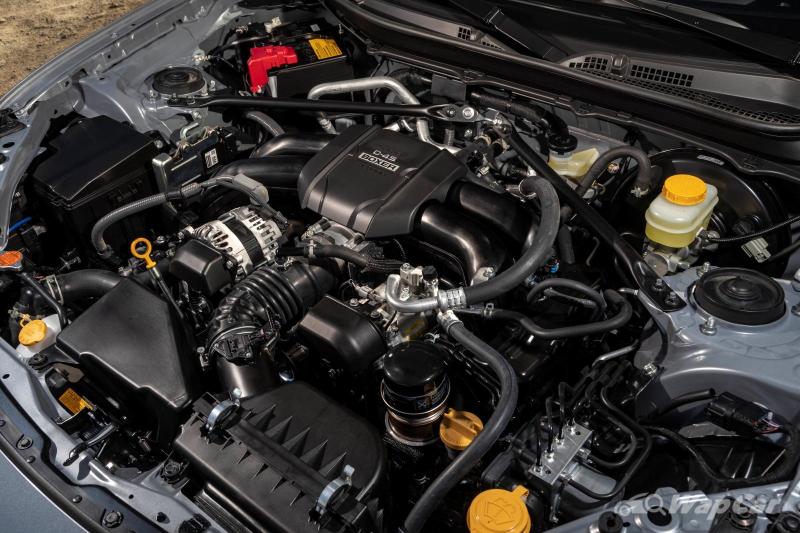 To recap, the second-generation Subaru BRZ features a new naturally-aspirated 2.4-litre horizontally-opposed petrol engine that does 231 PS and 249 Nm, mated either to a six-speed manual or six-speed automatic that sends power to the rear wheels.

Now, with the GR86 name in tow, could the next-generation rear-wheel drive Toyota sports car feature stuff that its Subaru counterpart lacks?