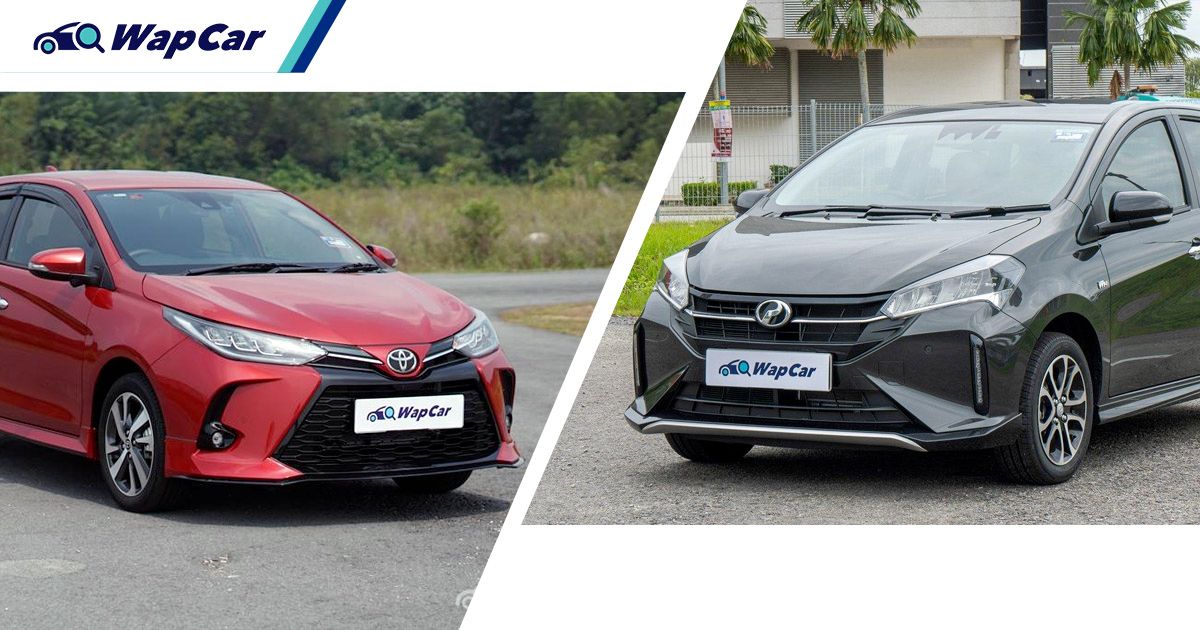 When Toyota dropped teasers of the D92A 2023 Toyota Vios a few weeks ago, eagle-eyed readers noticed that the new B-segment sedan shared a number of parts with the Perodua Ativa, hinting the Vios’ link to Daihatsu. 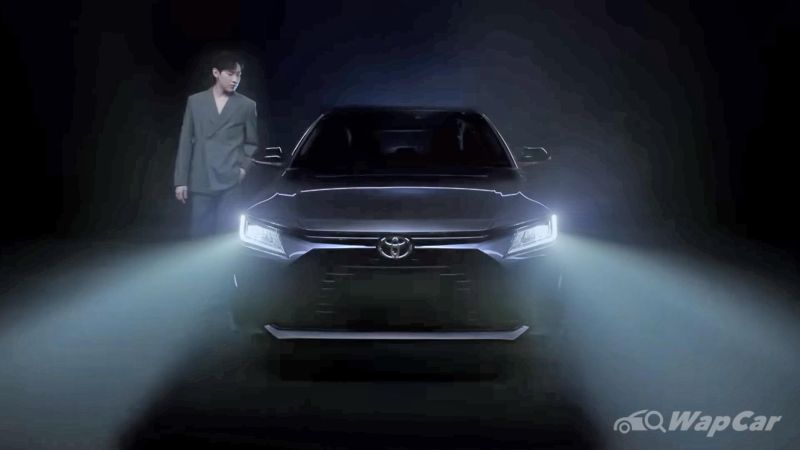 While the D92A Vios is developed by Daihatsu, there won’t be a Perodua or Daihatsu version. However, according to OtoDriver, the Yaris, which is a hatchback version of the Vios, will have Perodua / Daihatsu version. Think of this arrangement like the D27A Perodua Alza and the Toyota Veloz.

One plus one equals two so it’s not difficult to say that the next-generation 2023 Toyota Yaris will be a sister model with the next-gen Perodua Myvi.

After all, the Perodua Myvi is now in its fifth year of production and a brand-new model is expected in the near future. 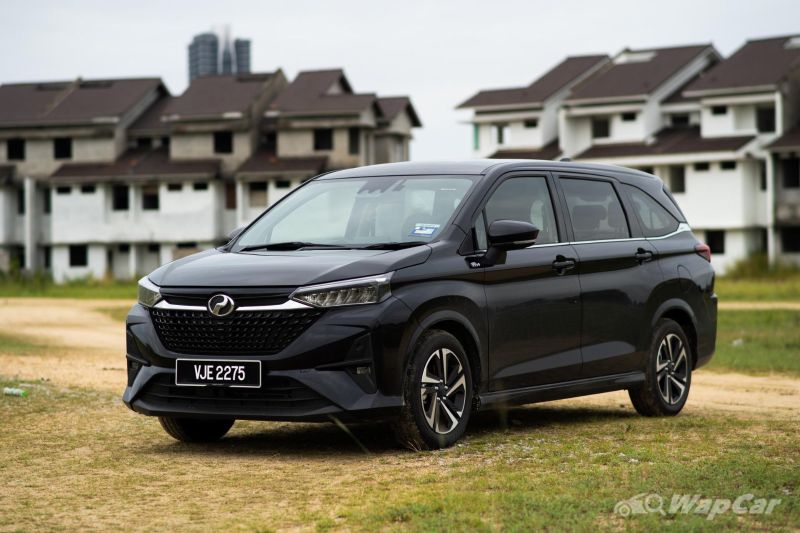 Upon the arrival of the new-generation Perodua Myvi, it will soon join the ranks of the Perodua Ativa and Perodua Alza and adopt the DNGA platform. The DNGA platform is essentially a budget version of Toyota’s tried-and-tested TNGA platform.

The Myvi received a comprehensive update back in November 2021, in which the popular B-segment hatchback received a host of safety updates, as well as the D-CVT (Dual-mode CVT) that’s found in the Ativa and Alza.

The new-generation Myvi (and Yaris, to a certain extent) is expected to carry over these features. The naturally-aspirated 2NR 4-cylinder petrol engine is also expected to be featured on the next-gen Myvi / Yaris.

To recap, newer Perodua models like the Ativa and Alza were co-developed by Perodua and their partner, Daihatsu, as the later formed an internal company with Toyota called Emerging Market Compact Car Company (EMCC). EMCC is responsible for developing compact cars for the wider Toyota Motor group.