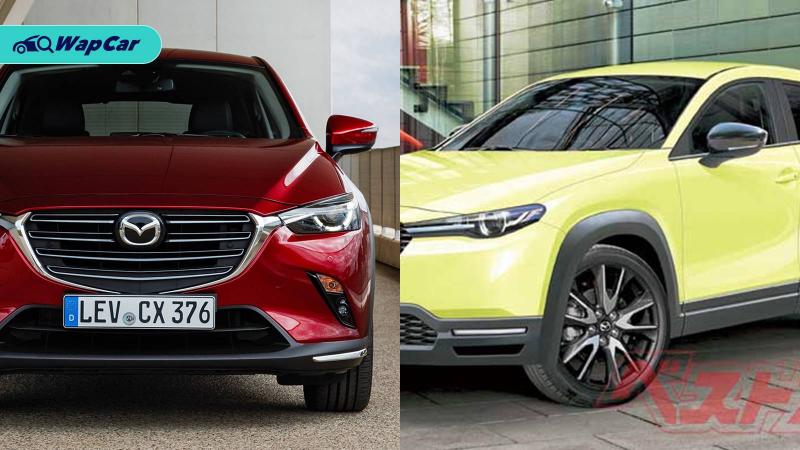 In one way or the other, Mazda has established themselves as quite the premium Japanese automaker that’s suited for people making heart-led decisions - case in point being the striking Mazda 3.

That said, its crossover stablemate - the Mazda CX-3 - is getting a little long in the tooth now since its introduction in 2015. With Mazda typically refreshing their models every 5-6 years, Japanese media have begun speculating on the next-gen CX-3.

The current CX-3 is based on the Mazda 2, and the update should keep the same formula. A new 1.5-litre, three-cylinder mill with Skyactiv-X technology is speculated to power the crossover, and it's expected to launch in June 2022.

Speaking of range, the same source also reports that all-new Mazda 6, Mazda 2 and Mazda CX-5 models should start appearing in 2021. Other than that, a new straight-six producing 300 PS and 343 Nm has also been speculated for the Mazda 6.

Since the CX-3 shares underpinnings with the Mazda 2, its safe to expect good driving performance - at a cost, of course.