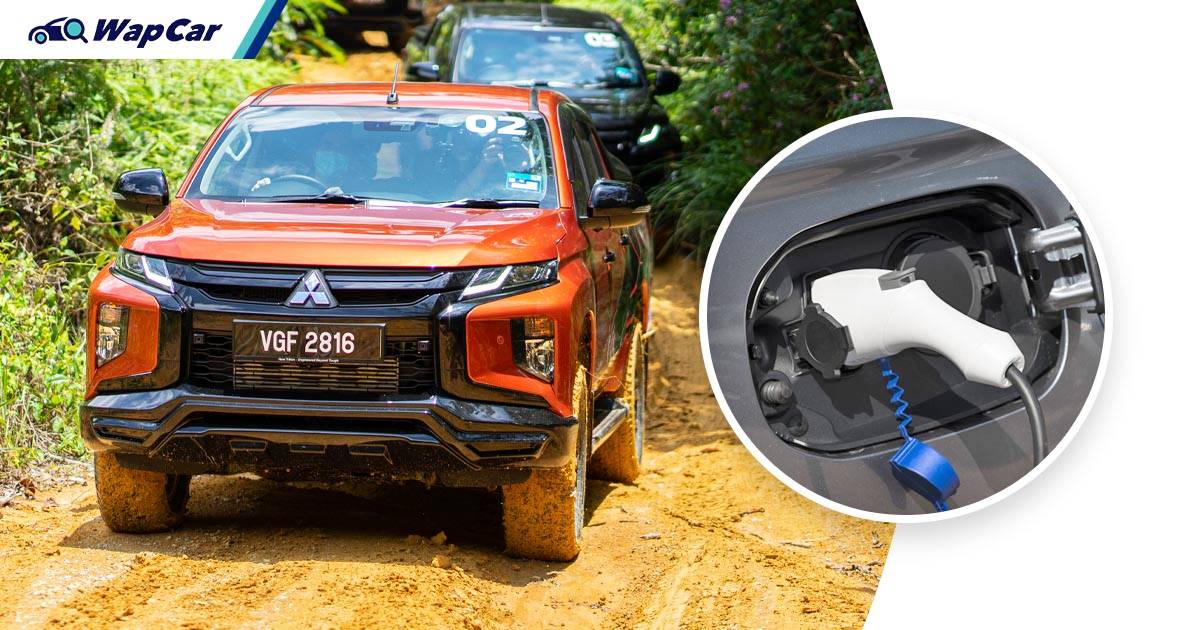 In light of ever-tightening emission regulations, Mitsubishi has hinted that the next-generation Mitsubishi Triton could feature a plug-in hybrid (PHEV) option. 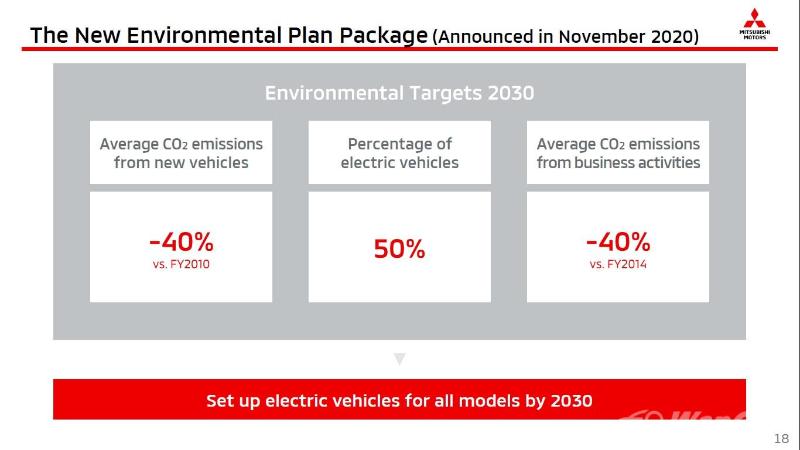 According to a report by drive.com.au, Owen Thomson, Mitsubishi Motors Australia’s senior manager of product strategy, “It’s certainly been from day one that consideration of electrification has been in the Triton plan. If you look at the ute market generally it’s clear that at some time during this decade there is going to be all sorts of forms of electrification of utes. It’s just a matter of what form that will take and when it happens in the market.” 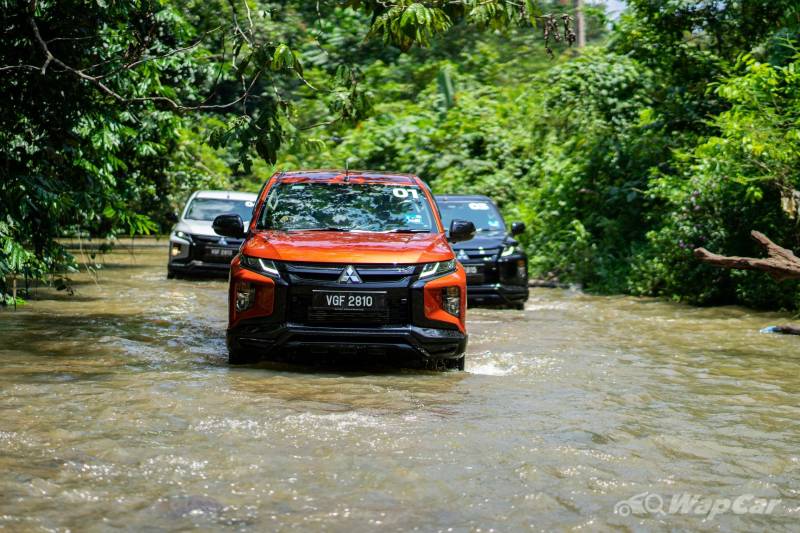 For context, the hybrid Mitsubishi Triton referred to here is a petrol hybrid and not a diesel hybrid, as explained by Thomson, “There are certain different user groups that can take advantage of it, but for other user groups it may well be a disadvantage. 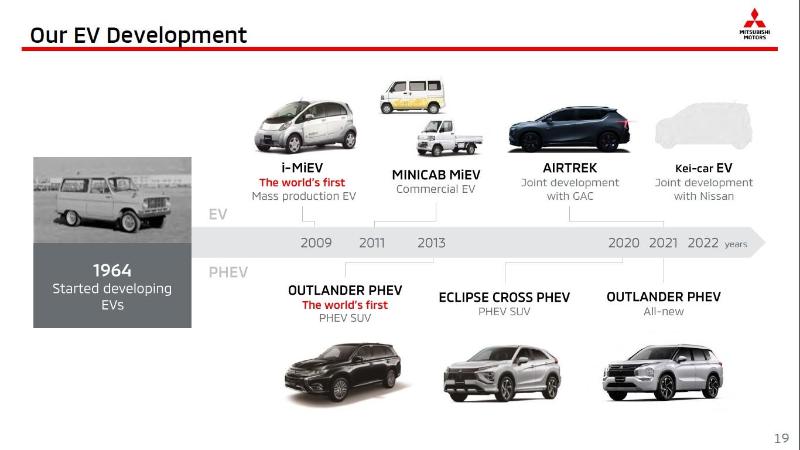 “Personally, I can’t see a petrol PHEV ute working for remote users on mining sites, they certainly don’t want to store explosive fuel on site. That’s the reason all the mining companies use diesel, they don’t use petrol, purely from a fuel safety management point of view on site.” 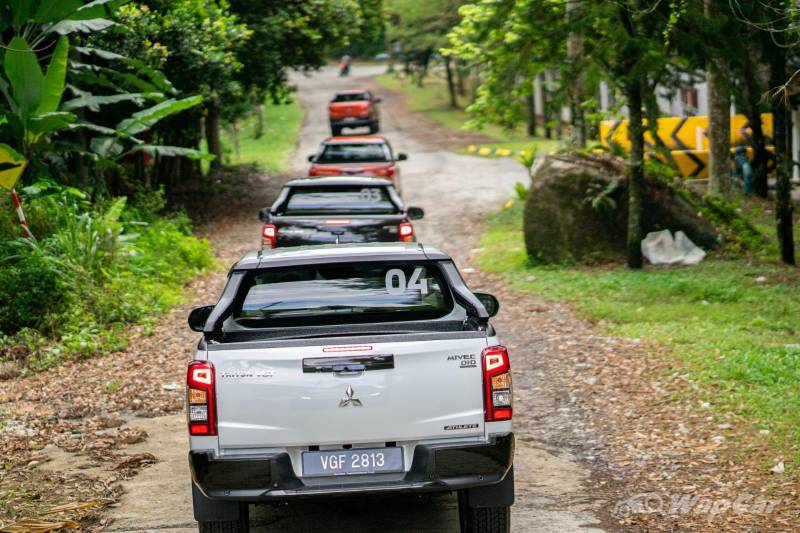 For city dwellers, on the other hand, a petrol PHEV Triton could make more sense.

“… [for] city-based users, a petrol PHEV ute is probably a good thing for them,” said Thomson. “This is the challenge for the ute market. There’s such a diverse range of buyers and needs, that it’s quite difficult sometimes to navigate your way through this,” he added. 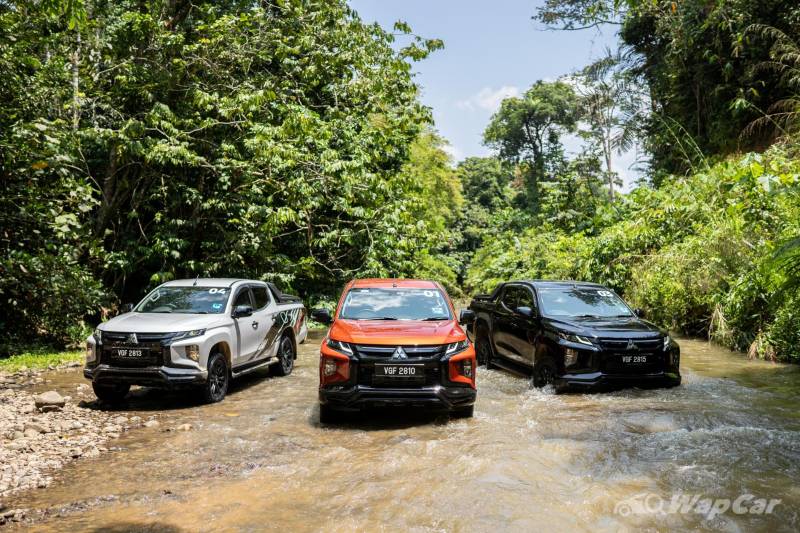 Meanwhile, Toyota, via its Australian arm, has confirmed that a Hilux hybrid is underway and there are plans to launch the model before 2030, so this response from Mitsubishi is to be expected.