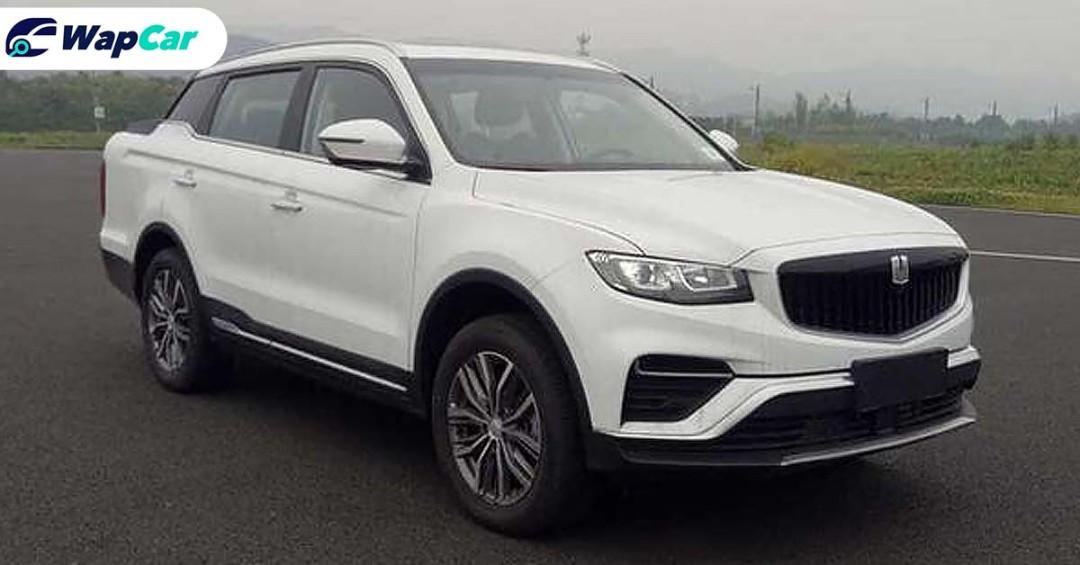 Geely could be introducing a Boyue Pro-based pick-up truck soon, as we recently came across photos of what appears to be their upcoming truck. 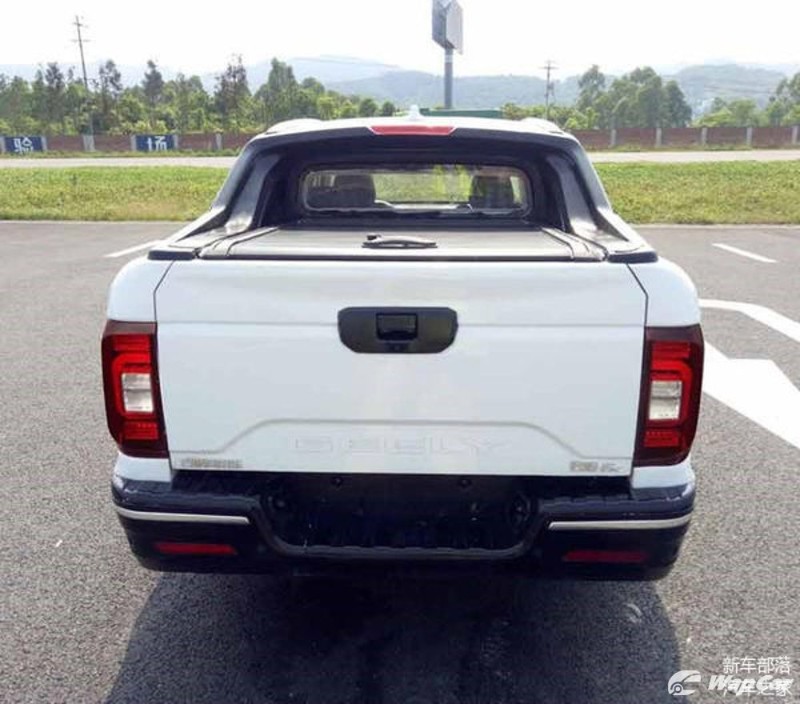 According to overseas media outlets, the new pick-up truck could be called “Yuancheng FX”, which loosely translates to “Long Distance FX”. 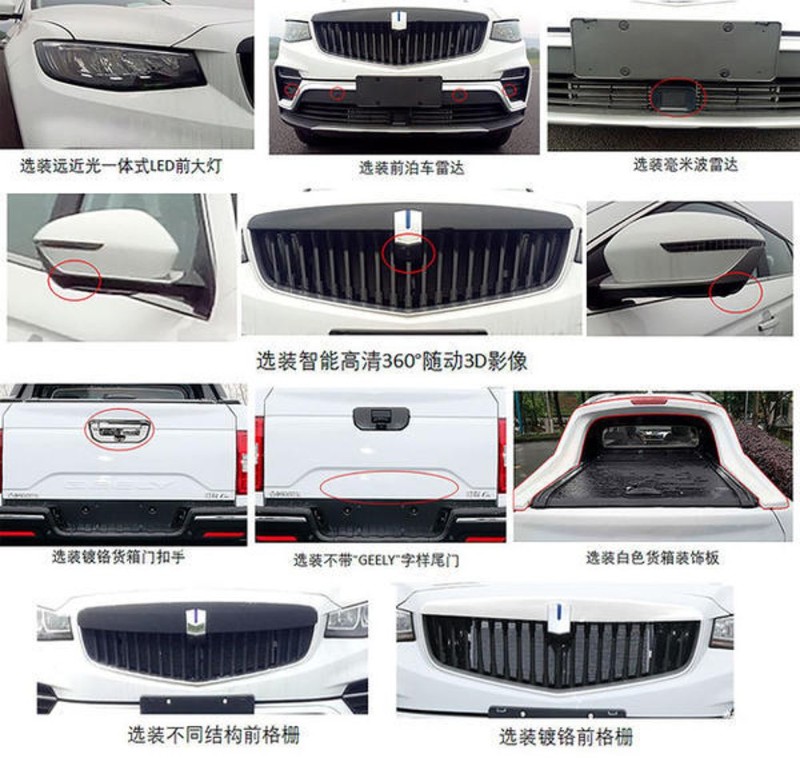 If it looks funny to you, don’t be surprised, as it appears that Geely has tacked on a truck bed to the rear of the Boyue, transforming the SUV into a legitimate pick-up truck.

Unlike traditional pick-up trucks that are built on a ladder-frame platform, the upcoming Yuancheng FX is likely to be built on a unibody platform – the very same platform that underpins the Boyue Pro. 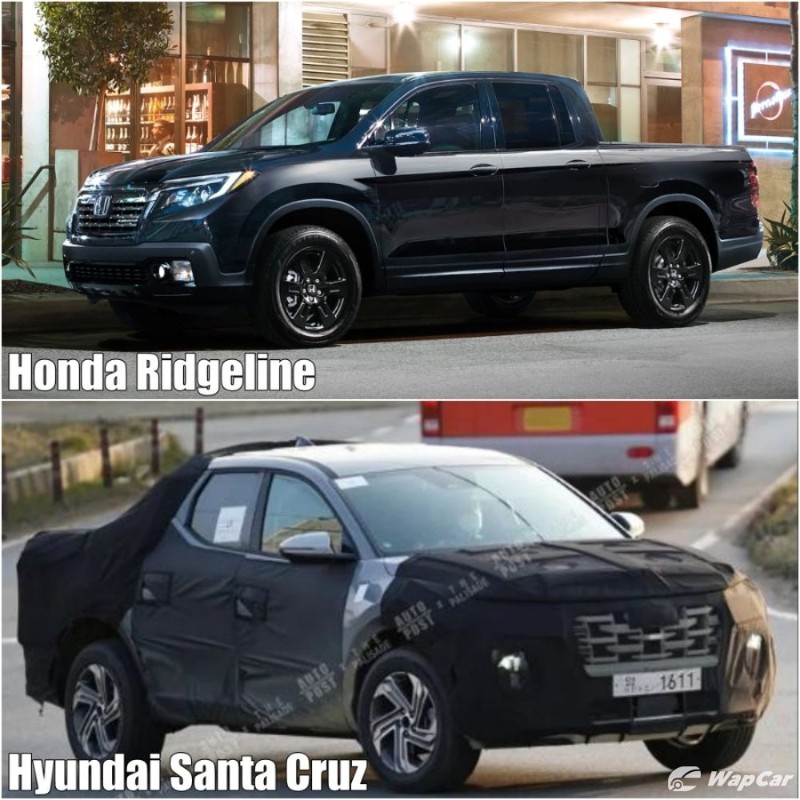 Only a handful of pick-up trucks are built using a unibody construction. The US market Honda Ridgeline and the upcoming Hyundai Santa Cruz are two examples. 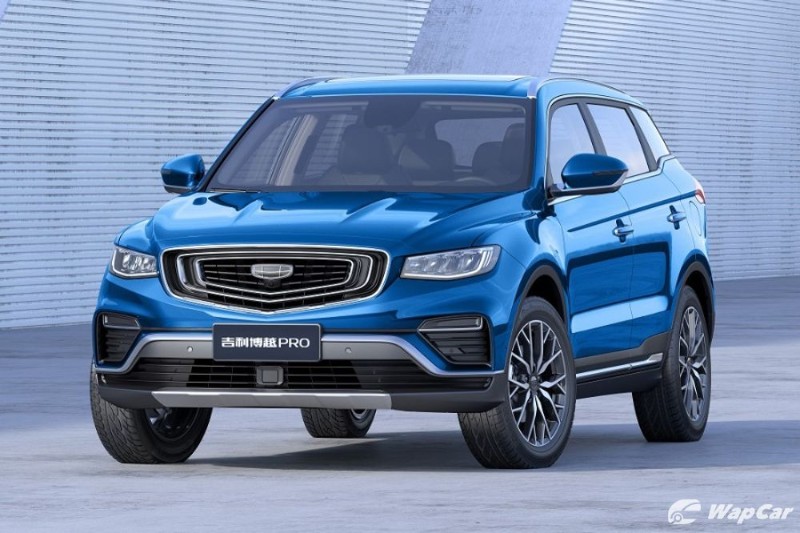 In terms of powertrain, the upcoming Geely pick-up truck is said to feature the same 1.8-litre turbocharged engine like the Boyue Pro, outputting 184 PS.

Many years ago, Proton converted the venerable Wira into the Arena, a 2-door pick-up that proved to be popular in countries like Australia. 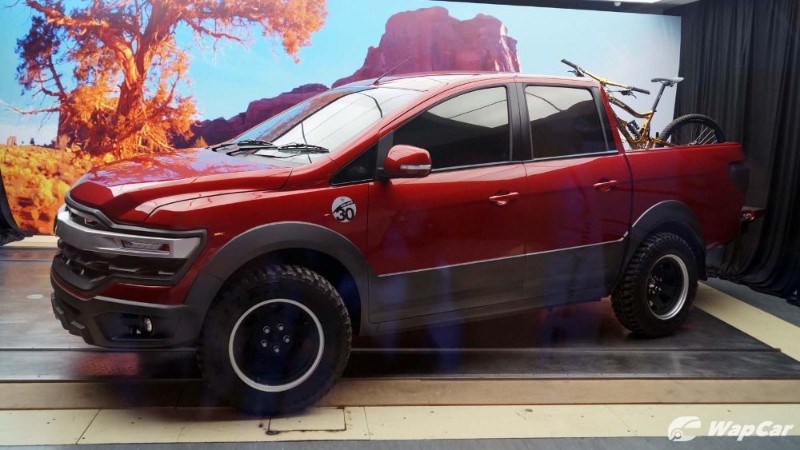 Subsequently in 2015, Proton showcased a concept pick-up truck at its Alami Proton Carnival, built on the Proton Exora platform. Despite showcasing the model, it never went into production, as Proton presumably closed that chapter and moved on.

With the sighting of this new Geely pick-up truck, could it be a worthy candidate as the next-generation Proton Arena?