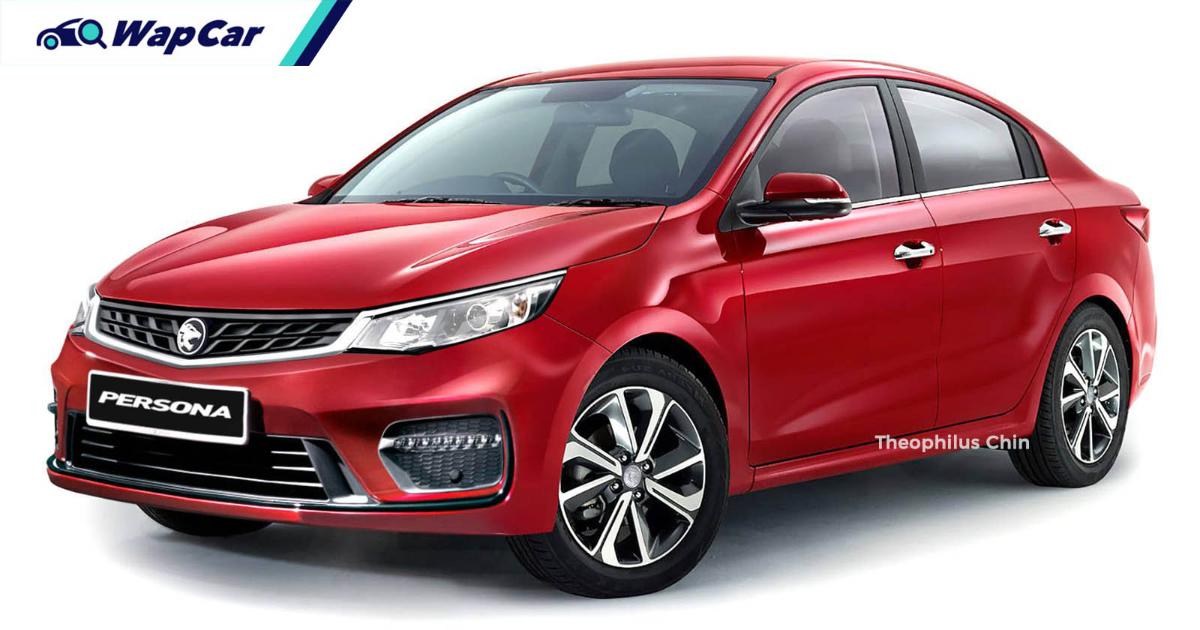 The Proton Persona is the most affordable B-segment saloon and is the only one to offer a standard manual transmission. However, looks are not a strength of the B- Proton Persona.

While we are still anticipating the 2021 Proton Persona, photo manipulator Theophilus Chin has reimagined the current Proton Persona with new proportions. In these renders, the Persona’s tall body and large rear end are a lot less obvious.

The front end is clearly from a Proton Persona, and the taillights are reminiscent of the current Proton X50. While the render makes for a more elegant Proton Persona, we don’t expect such drastic changes to the upcoming 2021 version.