The Toyota Fortuner is in its second generation, and last week we welcomed the facelifted version in Malaysia. Now, there's news that seemingly confirms the third-generation, all-new Fortuner's debut in 2022.

Yoshiki Konishi, chief engineer of Toyota Motor Corporation, told Indian media that “We’ll launch it next year.” So what can we expect? 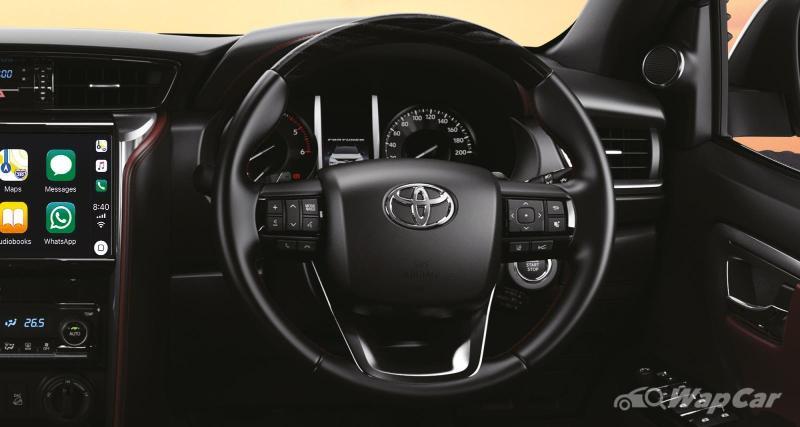 However, he added that, "if we introduce EPS, we will need a big change in the electronic platform," which also means the next-gen SUV will receive an updated electronic and electrical (ENE) architecture.

Also, the next-gen Fortuner's vehicle stability control (VSC) system is expected to be improved, in order to provide a finer degree of control to tackle varied terrains. 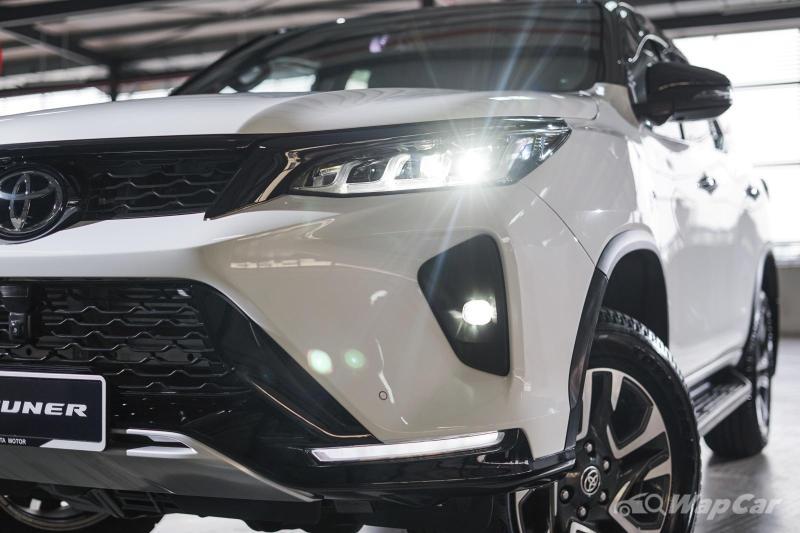 But that's not all - expect the Toyota Safety Sense (TSS) suite of advanced driver assistance systems (ADAS) and connectivity features to be improved in the generational update.

About this, Konishi said, “We are on the way to introduce connectivity features step by step. “The next generation of the Fortuner will have some additional items. It will have (greater) digitisation and ADAS.” However, what's to be improved hasn't been disclosed yet. 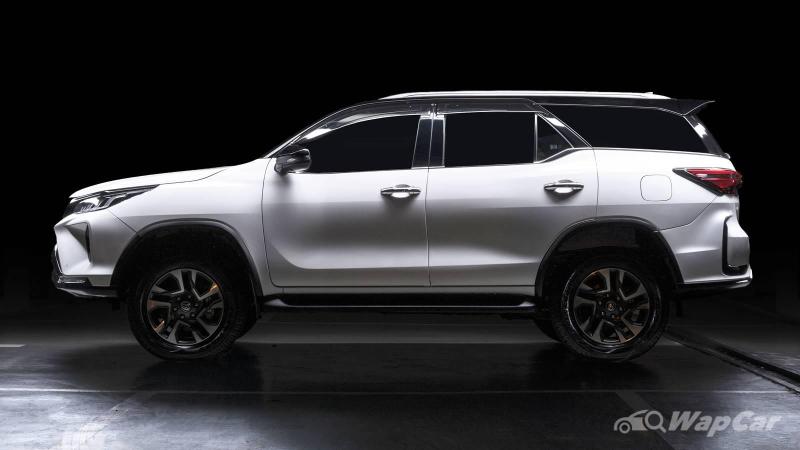 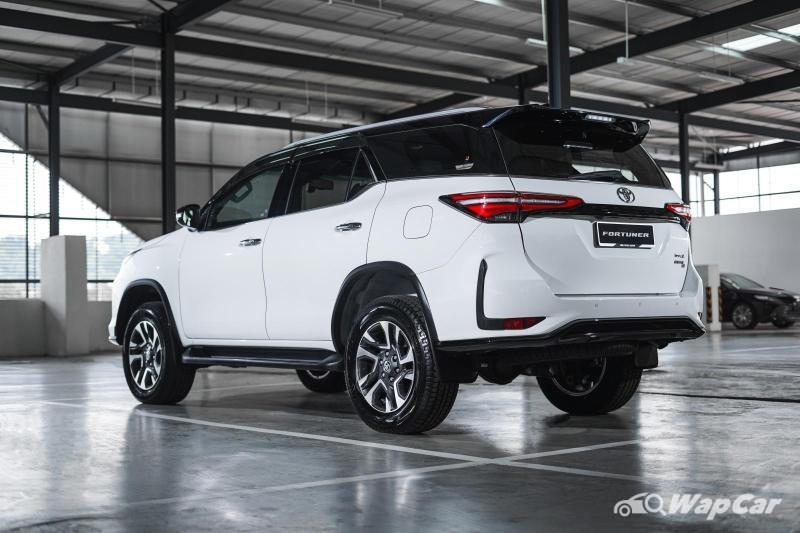 Toyota is also looking towards cleaner powertrains to the next-gen Fortuner. On this, Konishi said, “We need to introduce high efficiency powertrains on our Fortuner, which depends on the region.”

"At this time, a (pure) diesel powertrain is not the best. It’s difficult to meet regulations. So, we need to change from diesel to a diesel-plus-hybrid system, or also another powertrain,” he continued.

As such, it's fair to expect that the next-gen SUV to feature some form of hybrid powertrains, although specifics are yet to be confirmed. “We have two types of hybrids – one is a strong hybrid and the second, a mild hybrid. So, these are one of our solutions," said Konishi.

For now though, the Fortuner sold in Malaysia comes with a choice of three turbodiesel engines (depending on variant): 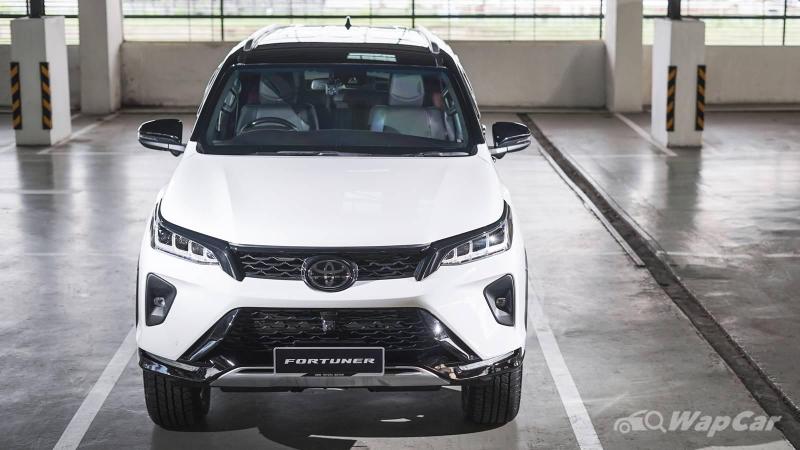 The Fortuner and Toyota Hilux share a platform, and that's not something that's going to change in the next-gen. 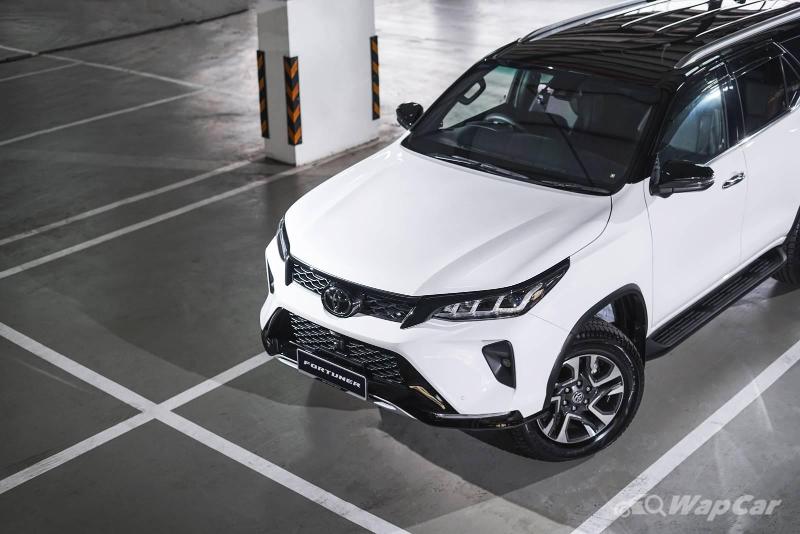 Konishi confirmed that the incumbent Fortuner will still maintain its body-on-frame construction, explaining that it's "one of its core concepts". Clarifying this, Konishi said that "customers who use the SUV off-road need the current body-on-frame (construction)."

As mentioned, the current-gen facelifted Fortuner made its appearance last week alongside the 2021 Toyota Innova facelift.

The pair are just two of the several Toyota models that are set to be launched in Malaysia this year, a list that also includes the much-awaited 2021 Toyota Corolla Cross.