Ningbo is where Zeekr's battle against Tesla will be planned out 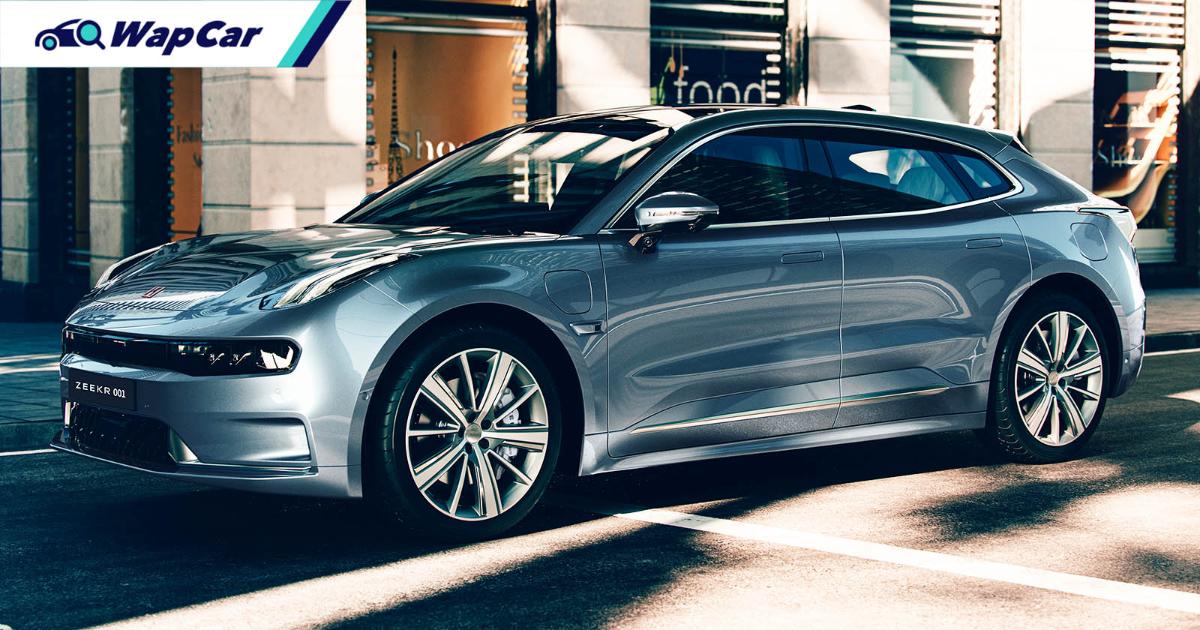 Zeekr, the new pure electric premium brand from Geely Holding Group has announced the establishment of their global headquarters in the eastern Chinese coastal city of Ningbo earlier today. 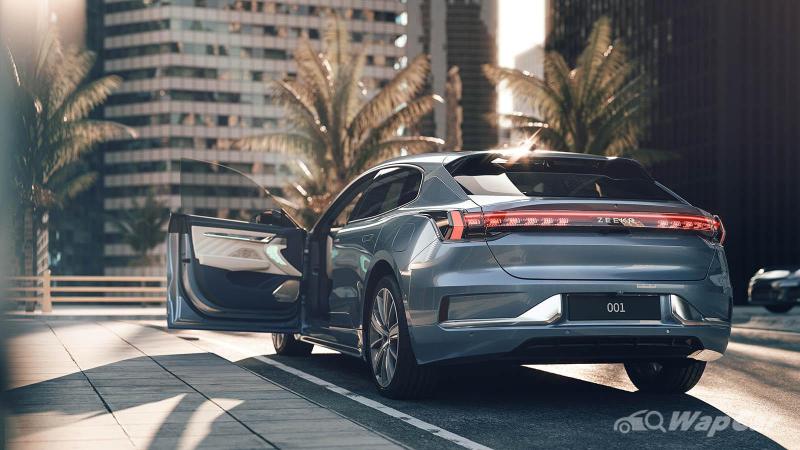 By establishing its global headquarters in Ningbo city, Zeekr will be at the forefront of Ningbo city’s government plans to upgrade and transform the region’s automotive industry through the introduction of new technologies. 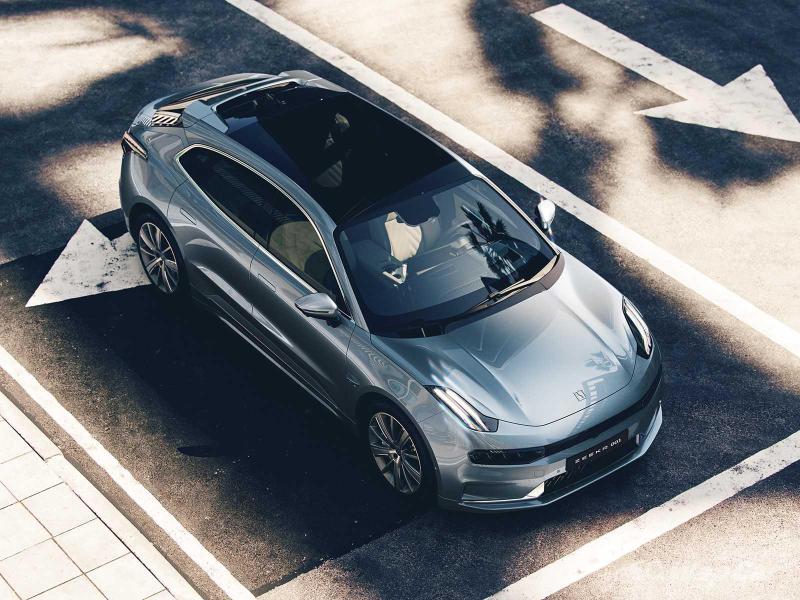 These technologies will be used within future connected, smart, and intelligent - electric vehicles to further promote the high-quality development, transformation, and upgrade of the region’s automotive industry. 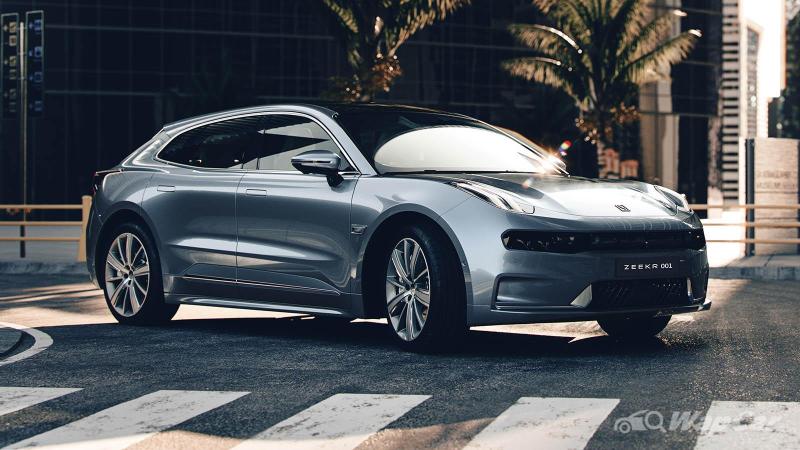 Zeekr has already established its pure electric vehicle factory in the Ningbo region with production of its first model, the 001, commencing later in 2021. 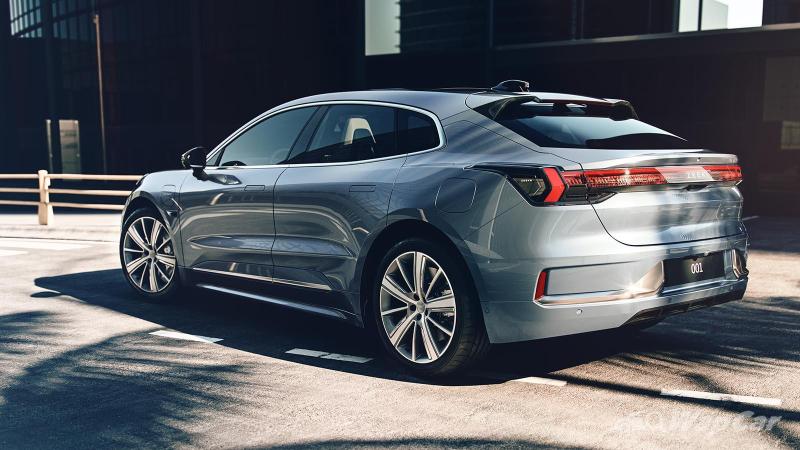 Producing a maximum power output of 543 PS and a maximum torque of 700 Nm, the Zeekr 001 is capable of a 3.8-second century sprint time. Geely claims a 700 km electric range, but no drive cycle has been mentioned (NEDC or WLTP).

With a new command center, it would seem like Zeekr is bent on becoming a major player in the EV segment. Expect more to come!