Home > News > Nio ET7 detailed, gets RTX 3080 but no in-car gaming or Bitcoin mining for you

Nio ET7 detailed, gets RTX 3080 but no in-car gaming or Bitcoin mining for you 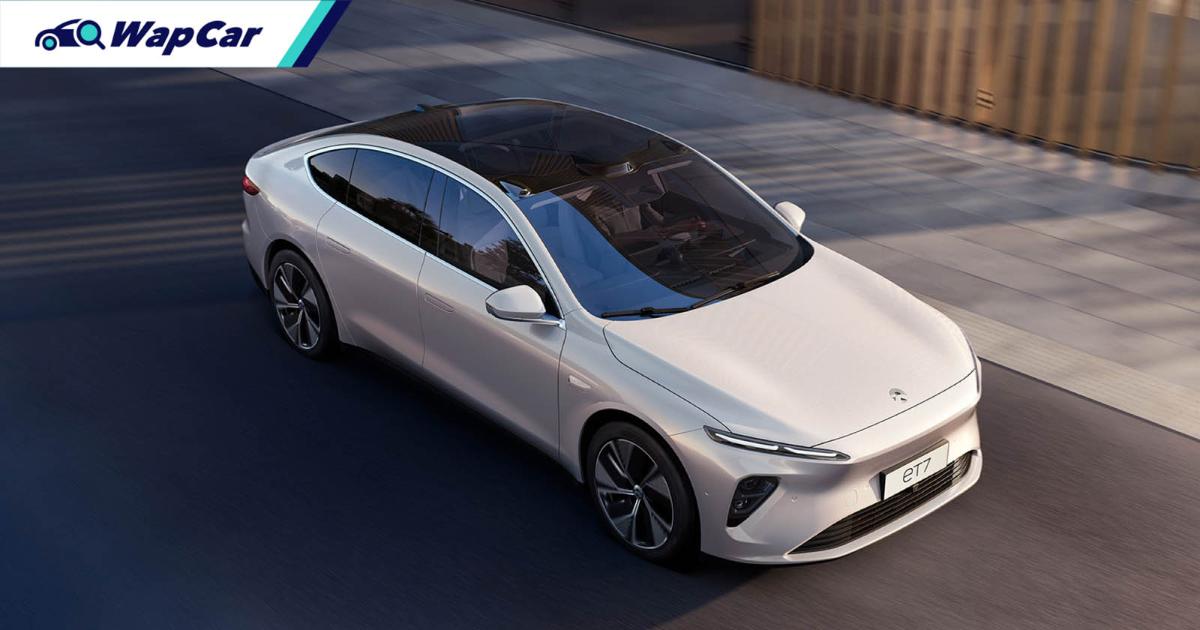 This sleek-looking sedan is called the Nio ET7. Nio is an electric vehicle (EV)-only marque that aims squarely at the Tesla Model S, whilst costing way less. 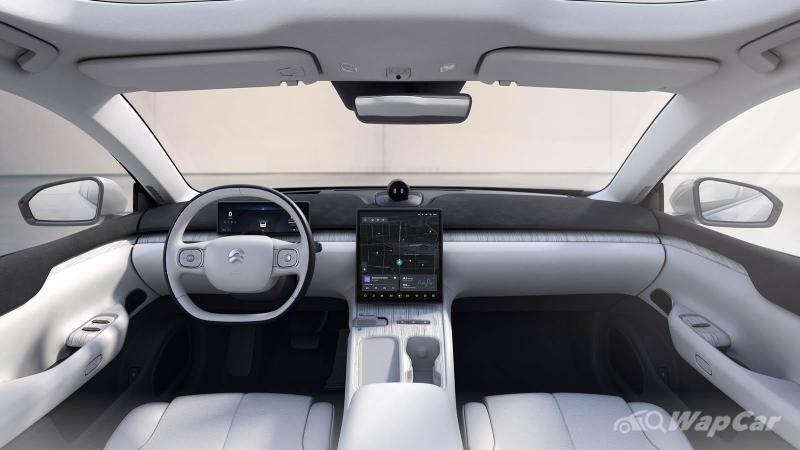 Despite costing less than the Tesla, the Nio ET7 still has some surprises up its sleeve, as it is the first EV to be powered by the nVidia Drive Orin system-on-a-chip (SoC) called Adam - essentially the ET7's brains. 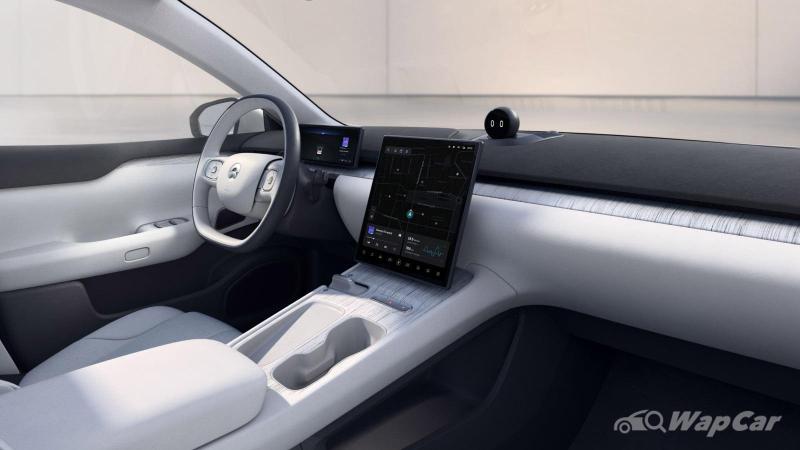 As impressive as these specs are, you cannot game or mine for Bitcoins on the Nio ET7, as these processing power is for processing sensor data. The first two Orin processes 8 GB of data every second, while the third Orin serves as a backup to ensure the system can still operate safely in any situation, while the fourth enables local training, improving the vehicle with fleet learning as well as personalizing the driving experience based on individual user preferences. 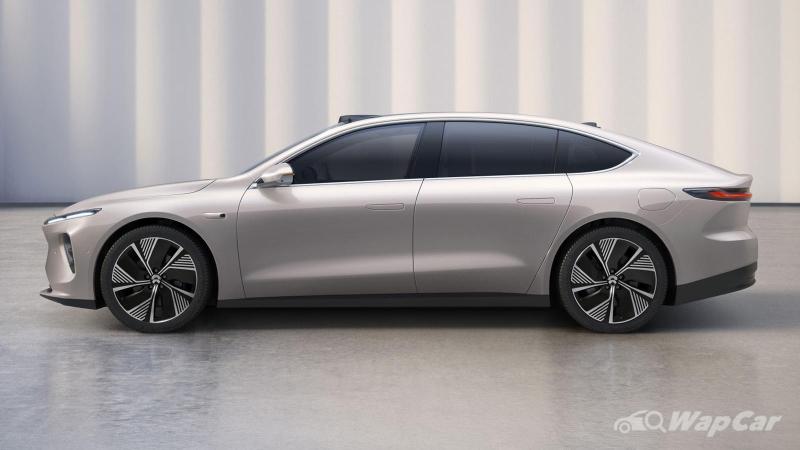 The Nio ET7 is powered by two electric motors, one on the front and one on the rear, producing a combined output of 652 PS and 850 Nm. Nio is offering three battery sizes with the ET7, ranging from 70 kWh to 150 kWh, allowing for an NEDC range of up to 1,000 km. 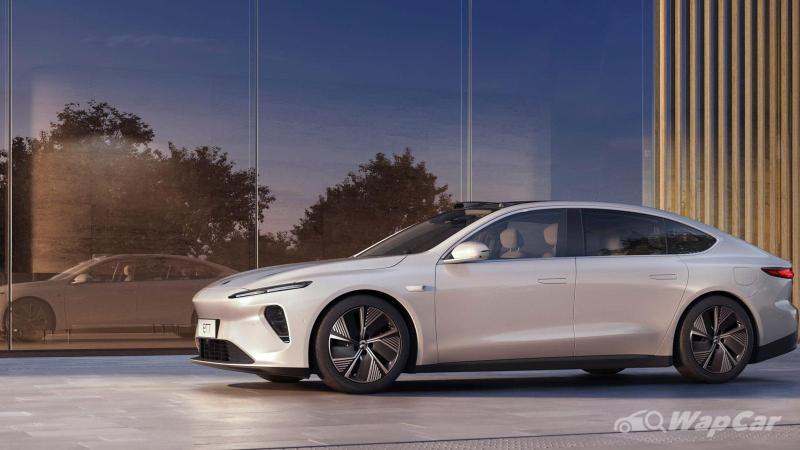 Deliveries of the Nio ET7 are expected to commence in 2022.