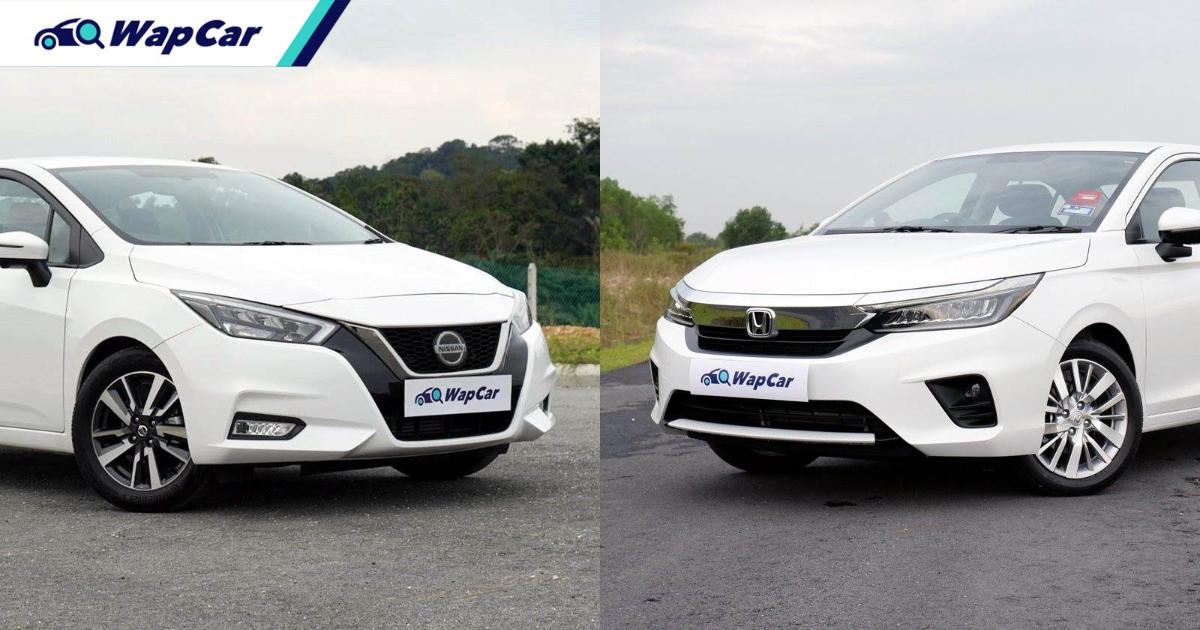 This also means that the Nissan Almera is winner of the overall 2020 Car of the Year award.

The Mitsubishi Xpander and Volvo S60 also won the most votes in their respective categories.

The online poll ran from 18-December until 8-January. Not all models on the market are eligible. Only models that were launched/updated in 2020 qualify.

Separately, WapCar.my’s editorial team also voted for our own favourites. The Proton X50 was an early favourite but it didn’t endear much with the team. Everyone acknowledge that it gives the best value for money (which we recognize is super important to consumers), but that's where it stops.

As far as product attributes are concerned, the team noted that the features in the Proton X50 that wow in the showroom loses its novelty very soon once you spend more time with the car.

None of us could get a comfortable seating position because of the poor lower thigh support, and that especially irked our two advanced driving instructors, Jason and Zamil. That itself is a deal breaker because if you can't sit comfortably and still be in a position of control (car control theory 101 so it's extremely important to them), there's not much point to the rest of the car's strength.

Instead, the team's debate (and it was a heated one) was over the Nissan Almera vs Honda City. In the end it was the Honda City that narrowly won the Editors’ Pick, by just one vote.

The Almera’s superior comfort as well as its very well sorted ride and handling left a very deep impression on us but the Honda City is not any poorer. In the end, the other half of the team voted for Honda City (4 votes) simply because it was just a tad more practical and more spacious than the Almera (3 votes). 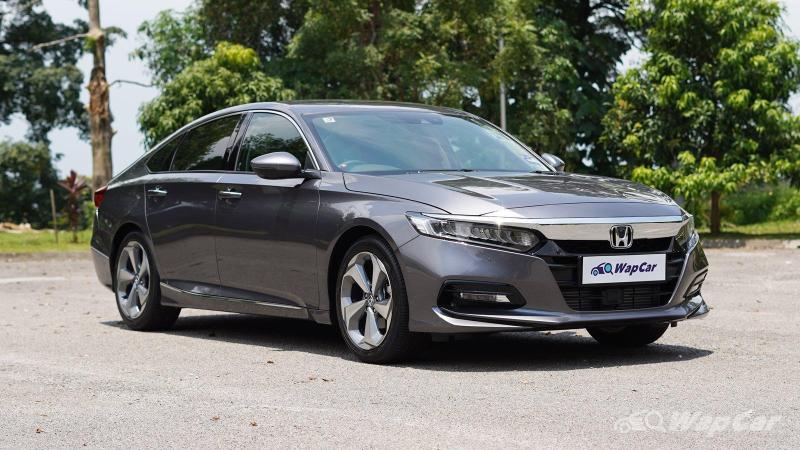 The Honda Accord also won the title of Best All-Rounder Car Tested in 2020, topping the overall chart in our WapCar.my’s product attributes Ratings table.

Note that the ratings are given based on the individual vehicle’s attributes when compared against its in-class rivals.