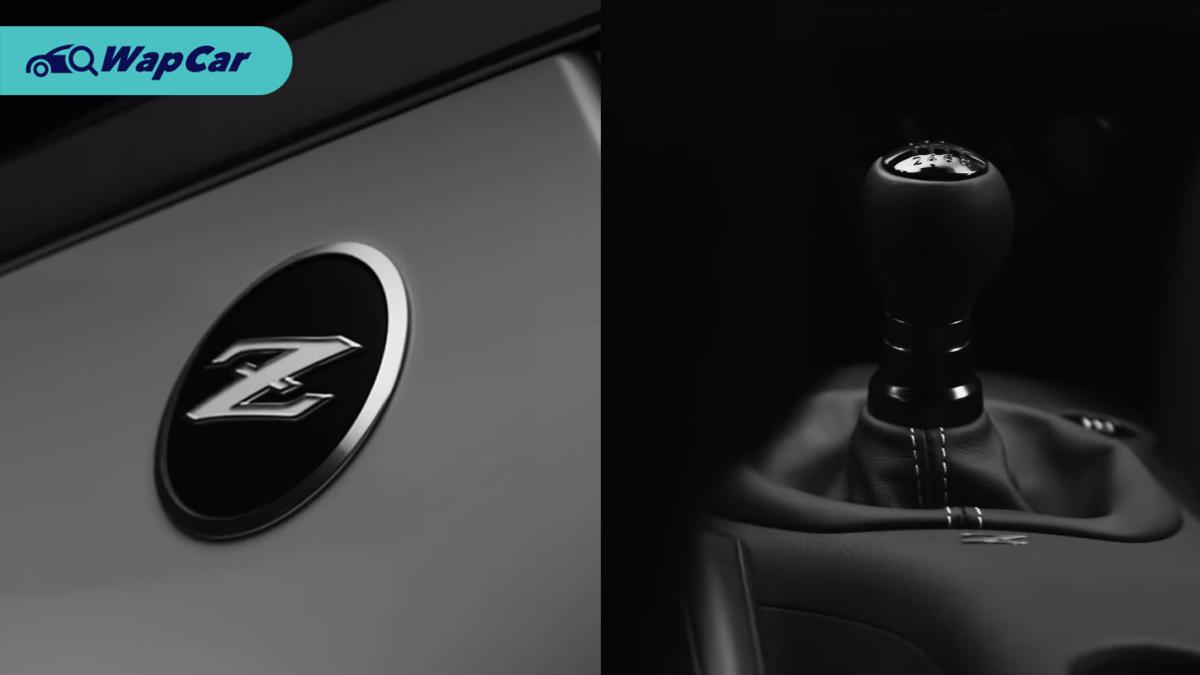 Manual drivers rejoice, as Nissan has confirmed that the upcoming Nissan 400Z will be fitted with a three-pedal option.

Over the past week, Nissan has dropped a slew of teasers for its new Z-car, including one that has the 400Z’s manual shifter in view, as well as glimpses of the new car’s headlights and wheels.

Nissan’s design boss Alfonso Albaisa also posted a sketch of the Z-Car’s rear-end, hinting that the model will get horizontal tail lights – much like the 300ZX.

Power is expected to be derived 3.0-litre turbocharged V6 petrol engine that does 405 PS and 475 Nm. Apart from the earlier-confirmed manual transmission, the upcoming Z-Car will likely feature an automatic transmission as well.

The Yokohama-based company will debut a prototype version of the 400Z dubbed the 400Z Proto on 16-September – mirroring a similar arrangement when they introduced the R35 GT-R many years ago.

When the Nissan 400Z goeon sale, it will go head-to-head against some well-established rivals, like the Toyota GR Supra, Porsche Cayman S, and BMW M2.