Nissan Navara, Mitsubishi Triton are leaving Europe, here's why trucks are dying there 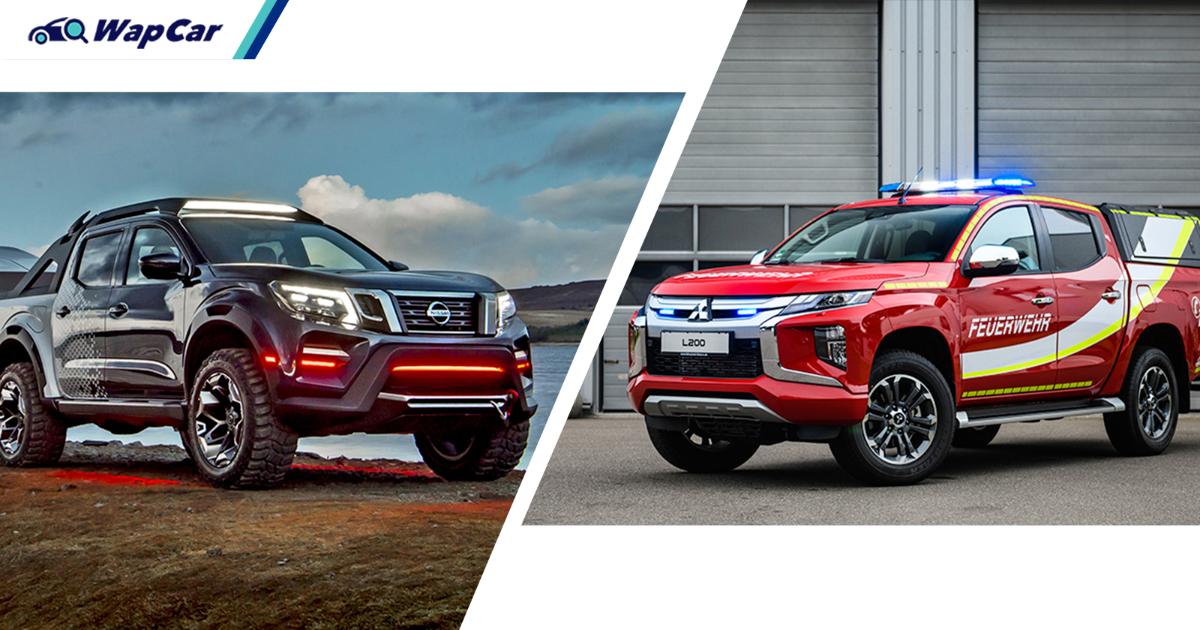 Come December 2021, the Nissan Navara will be dropped from Nissan Motor’s line-up for Europe. The move is related to the closing of the Nissan Motor Iberica’s commercial vehicles plant in Barcelona, Spain, which makes the Navara.

That itself doesn’t mean that the Navara has to be dropped, as Nissan can easily import the Navara from Thailand, which already exports the Isuzu D-Max and Mitsubishi Triton to Europe anyway. 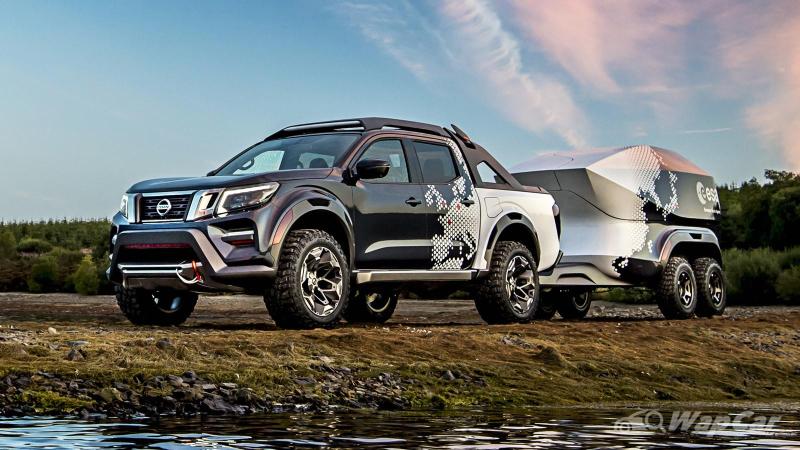 However, Nissan has elected to not do that. Fellow Alliance partner Mitsubishi Motors has also announced that the Triton will be dropped from its European line-up by the end of this year, as Mitsubishi scales down its operations in Europe, replacing its line-up with two yet to be disclosed Renault-sourced models.

Also read: Mitsubishi will save their European presence by rebadging Renaults 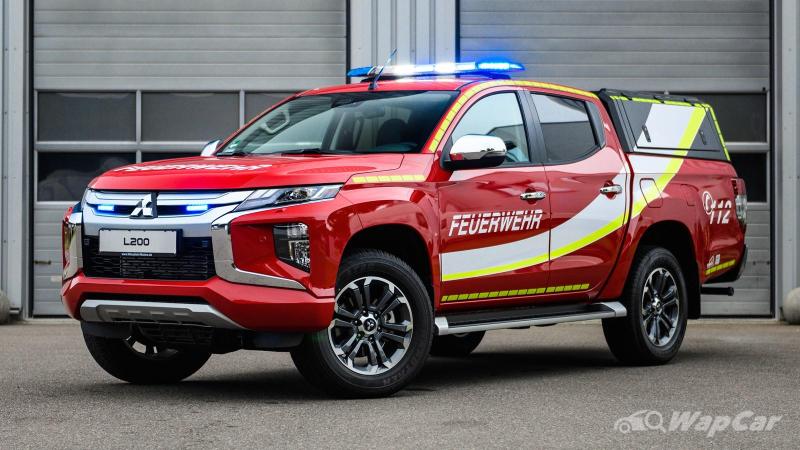 With this, Europe’s pick-up truck market will be limited to just the Ford Ranger, Toyota Hilux, Volkswagen Amarok, and Isuzu D-Max. Fiat has since dropped the Triton-based Fullback, while Mercedes-Benz has dropped the Navara-based X-Class. 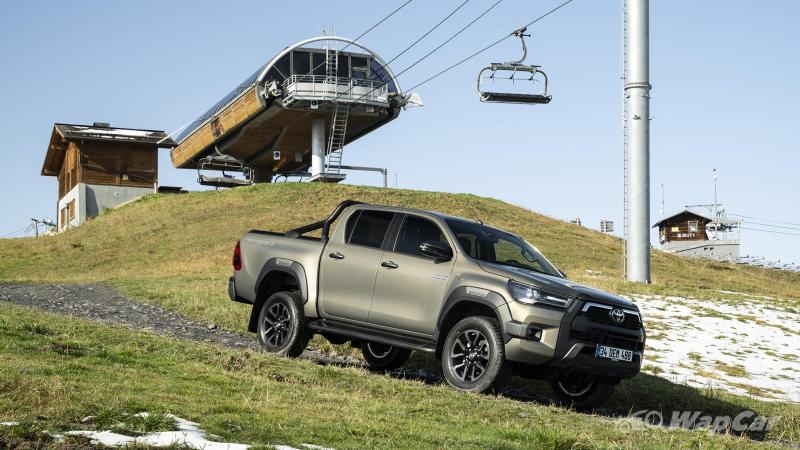 Of the remaining models, only the Amarok is produced in Europe, and that’s also only valid until 2022, after which production of the Amarok will be transferred from Hanover, Germany to the Ford plant in South Africa.

Yes, the next generation Volksagen Amarok will be a rebadged version of the all-new 2022 Ford Ranger.

So why pick-up trucks are not picking up at all in Europe?

Unlike users in other regions like South East Asia, South America, North America, Australia, and South Africa, Europeans don’t share the rest of the world's love affair with lifestyle trucks.

To European buyers, if they want to get a workhorse for their business, they see vans like a Ford Transit or a Volkswagen Transporter to do a much better job at hauling cargo, thanks to their low floor and wide opening sliding doors. 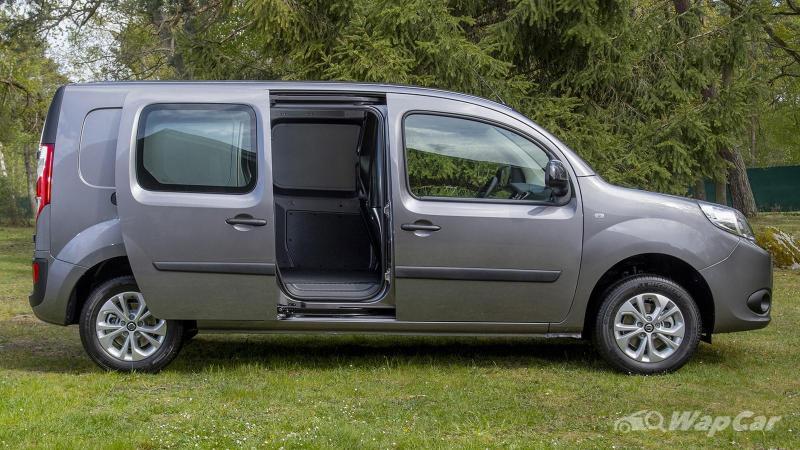 If they want something for work and play, a 4Motion all-wheel drive camper van specs Volkswagen Transporter can haul cargo on weekdays and on summer holidays, bring the family for holidays.

If they want to go off-road, they will use a Toyota Land Cruiser or a Land Rover Defender.

The only people who regularly buy trucks are farmers, because you don’t load hay inside a van.

New emission standards for commercial vehicles came into force in 2020

Like in many countries including Malaysia, pick-up trucks are classified as commercial vehicles.

In the past, commercial vehicles, due to their workhorse nature, are given greater leeway in terms of exhaust emissions standards, but not anymore.

The current CO2 emission limit for passenger cars in Europe is now down to 95 g/km (average for a manufacturer’s total sales), a figure which cannot be achieved without hybrids.

The CO2 limit for commercial vehicles has also been correspondingly tightened to 147 g/km, which is what a typical non-hybrid mid-size family sedan or SUV emit.

Obviously pick-up trucks, which typically have CO2 emission in excess of 200 g/km, can no longer comply.

Thankfully, the CO2 limit is applied on the manufacturer’s average total output, and not on the individual model.

This means that manufacturers will now have to play a tricky balancing act. If Toyota wants to sell the Toyota Hilux, which has a CO2 emission of 250 g/km, it needs to balance that with…maybe 20 units of Corolla Hybrid.

This is not a big problem for Toyota, as hybrids – whose CO2 emission is as low as 92 g/km - contribute more than 50 percent of Toyota's sales in Europe, the highest for any mainstream manufacturer.

Toyota (including Lexus) currently leads the Europe’s CO2 emission compliance rankings. Everyone else is looking at paying hefty fines if they don’t meet their targets by the end of 2021.

EV fans often criticize Toyota for not developing enough EV models but this often overlooked factoid proves that Toyota knows what it is doing.

Toyota's fellow German rivals - VW, Mercedes-Benz, BMW, and Audi - are busy launching EV models but as predicted by Toyota, their high price and consumers’ aversion to EVs mean that their EV models sell too little to deliver any meaningful reduction for their respective brand’s average CO2 emission.

It is because of this reason that many manufacturers are dropping pick-up trucks from their line-up. Whatever margin they have left in their CO2 emission pool will have to be reserved for their vans, which have more demand in Europe.

So instead of the Nissan Navara, Nissan will double down on its efforts to promote the fully electric e-NV200, and its range of Renault-sourced vans, the NV250 (Renault Kombi), NV300 (Renault Traffic), NV400 (Renault Master).

It is also for this same CO2 emission reason that Toyota has recently launched the Proace City Electric, its first EV commercial van. The Proace is a rebadged version of the PSA Group’s Peugeot Expert / Citroen Jumpy.

Also, the next generation Toyota Hilux is rumoured to include a diesel-electric hybrid powertrain. 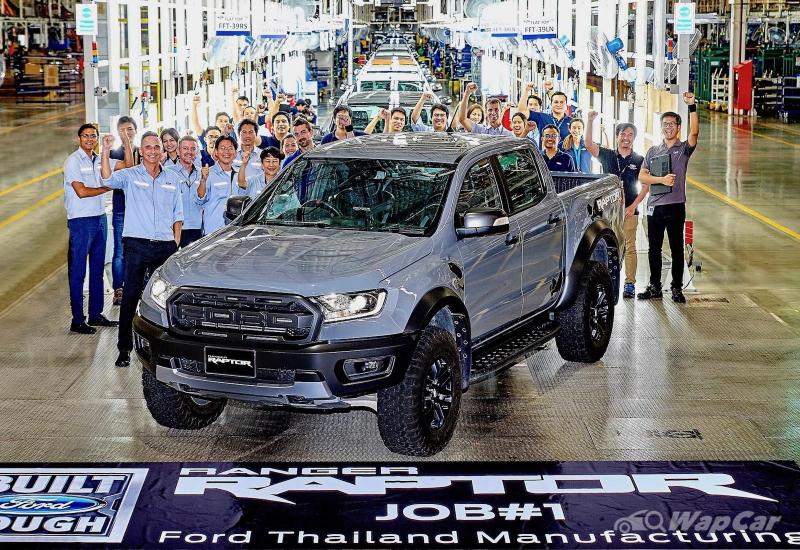 Now you understand why Thailand, which is the world's second biggest manufacturing base for pick-up trucks after USA, wants to remodel itself into an EV hub. Their policy makers have the foresight and have expected this change to come and Thailand cannot continue to rely on pick-up truck exports.

Also read: PTT, Thailand’s equivalent to Petronas, will be building EVs with Foxconn 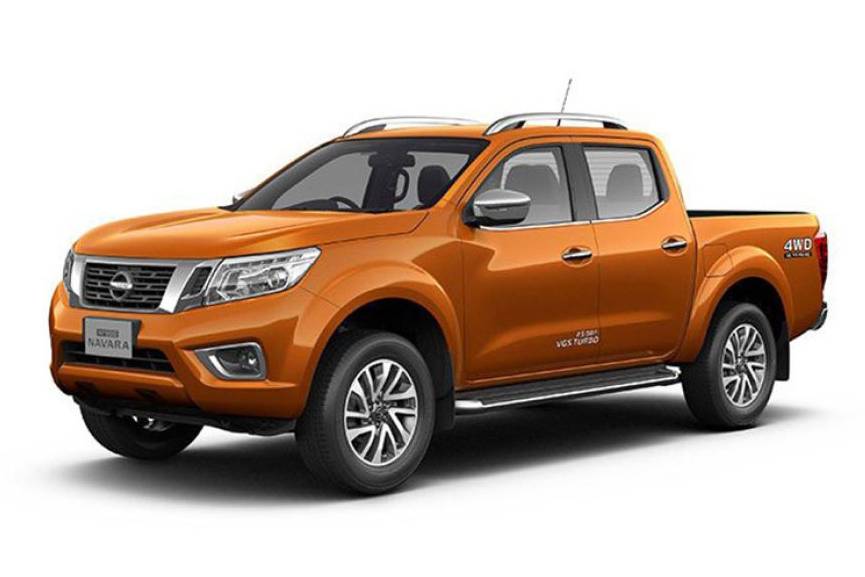