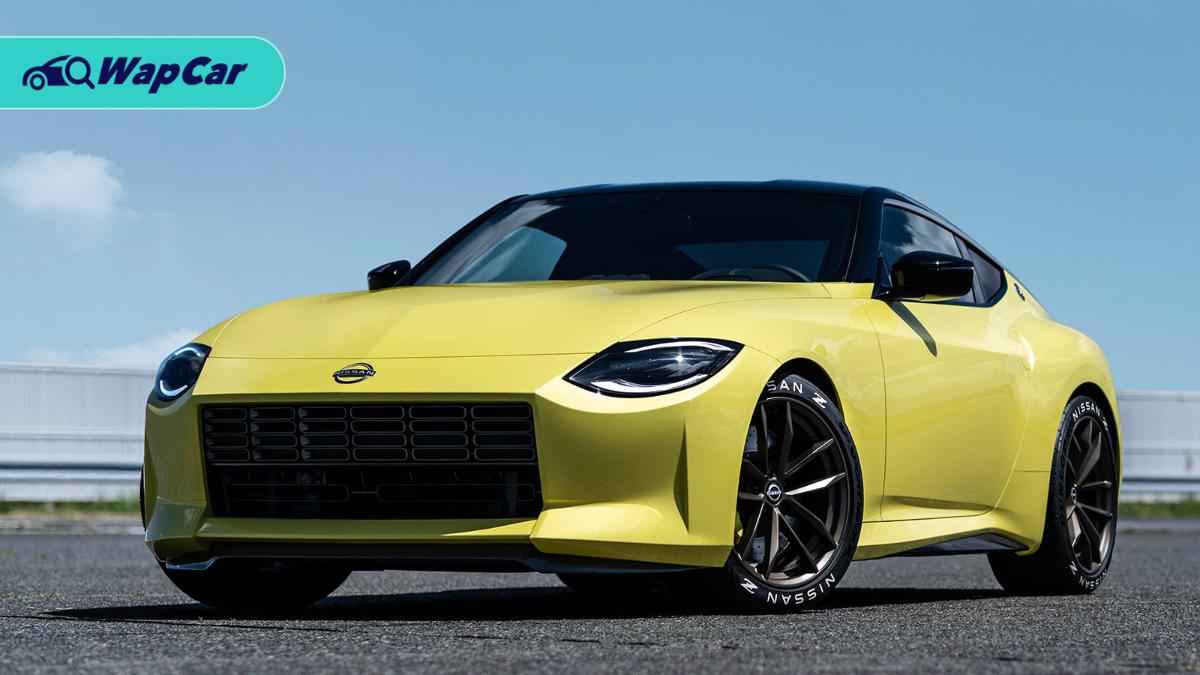 Ever since it was first hinted in the “Nissan A-Z” video back in May, the world has been abuzz with Nissan’s latest Z car speculating that it would be called the 400Z. For now, Nissan has just unveiled the Nissan Z Proto, which signals the next-gen Z car. 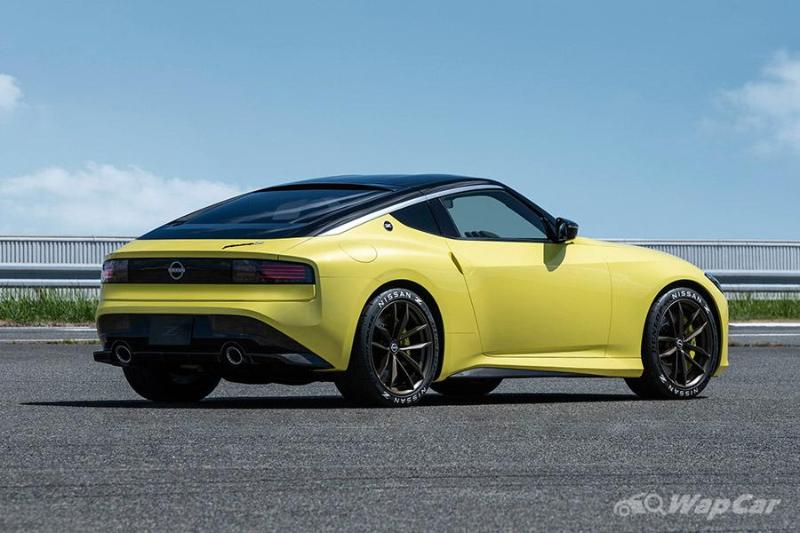 For now, this model as the name suggests is a prototype and not the actual production car. Nissan doesn’t even call it the 400Z, yet. 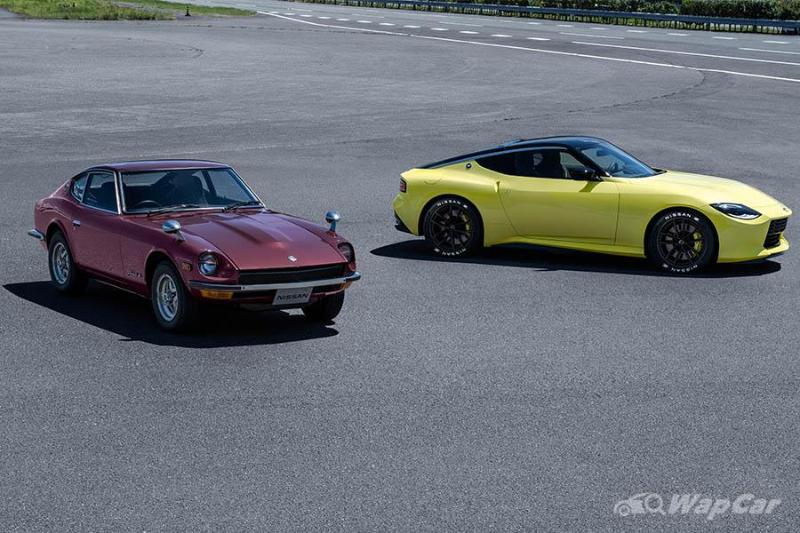 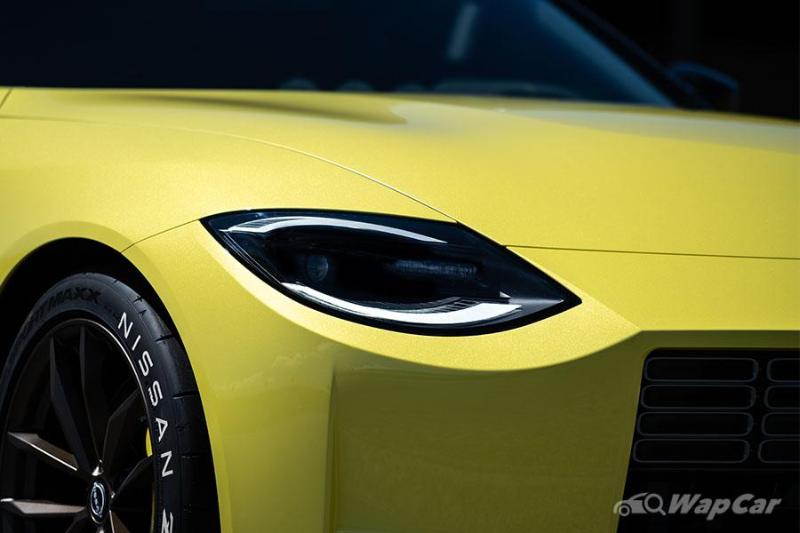 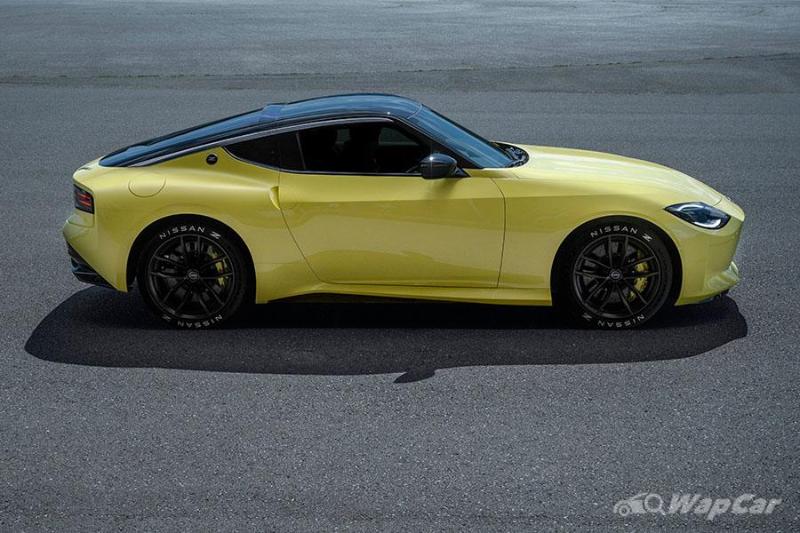 The overall design of the Z Proto takes inspiration from the past Z cars. The overall design is reminiscent of the first-gen Z car, the S30. From the long bonnet design, the teardrop-shaped LED headlights, the sleek roofline towards the rear, to the squared-off rear design, it’s an unmistakeably Z-car shape and a fitting tribute to its late master. 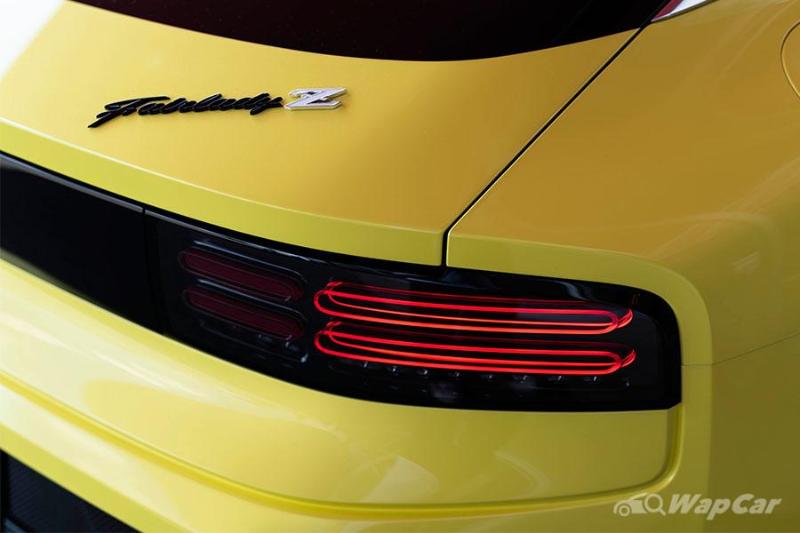 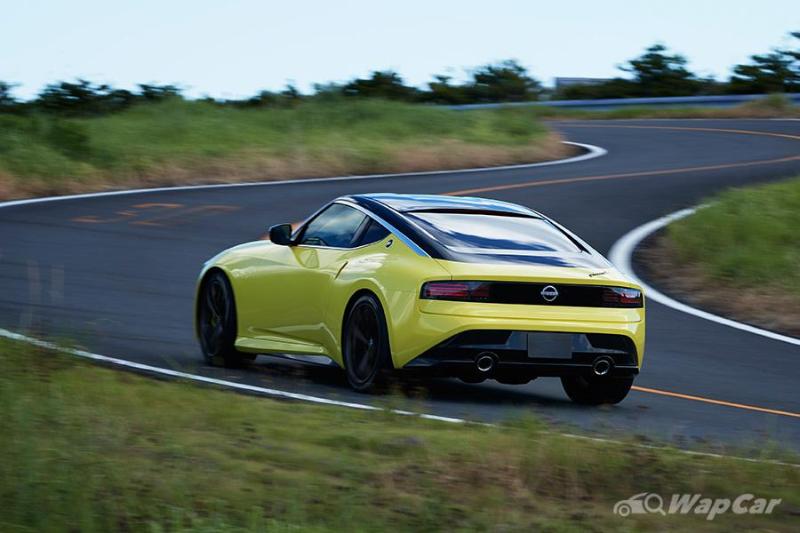 However, that’s not the only Z car that inspired the Z Proto. Another reference would be the Z32 300ZX of the nineties. An obvious homage would be the rear LED taillight design which was teased before by head of design at Nissan, Alfonso Albaisa. 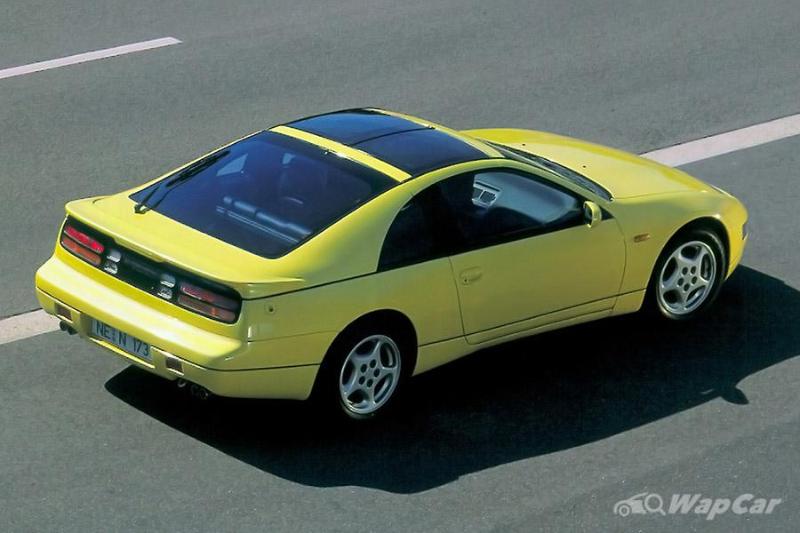 But there is another homage to the Z32, the striking yellow paint job matched with the black roof is inspired by the nineties icon too. 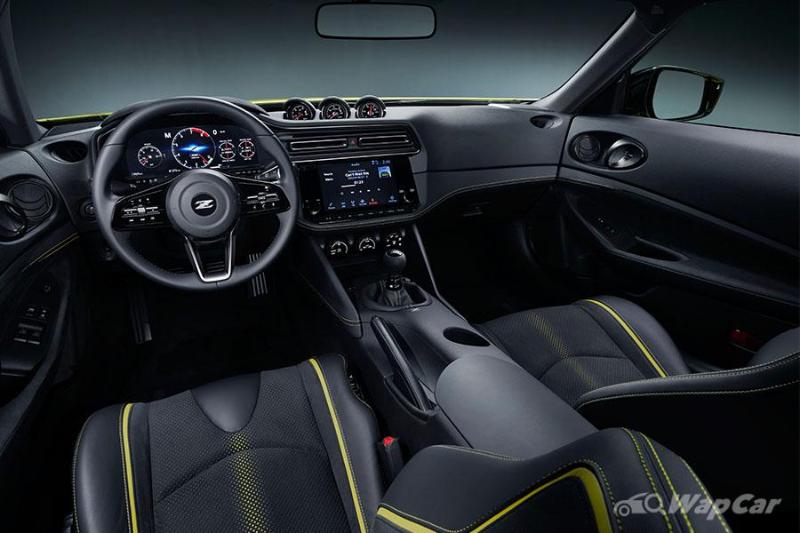 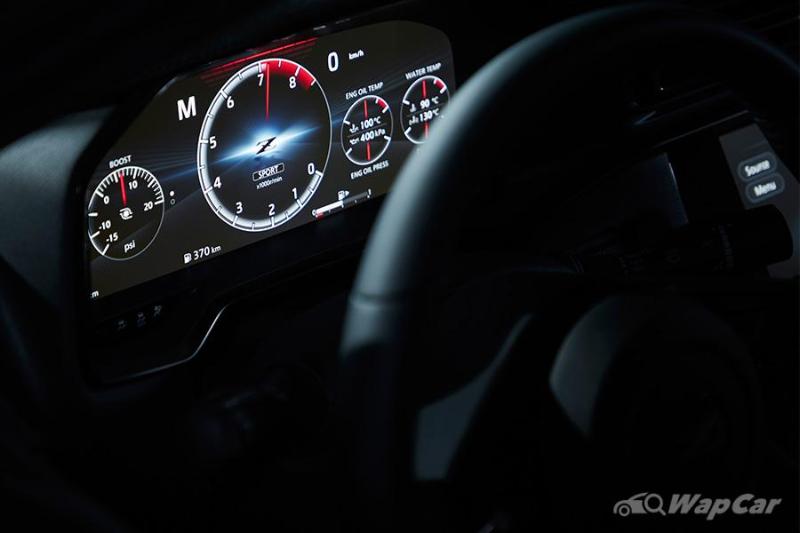 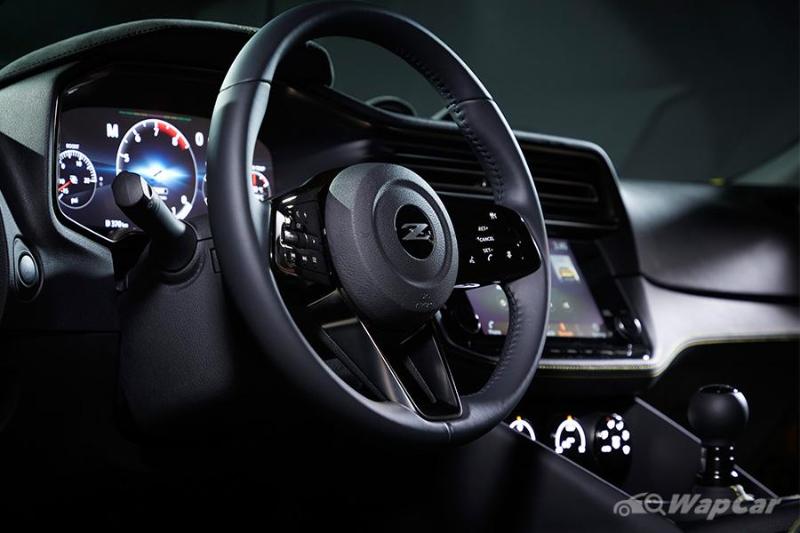 Inside, the Z Proto is designed to fit the occupants and seamlessly blends modern technology with vintage Z touches. There are a 12.3-inch digital meter display and a deep-dish steering wheel which perfectly melds the modern and vintage aesthetic. 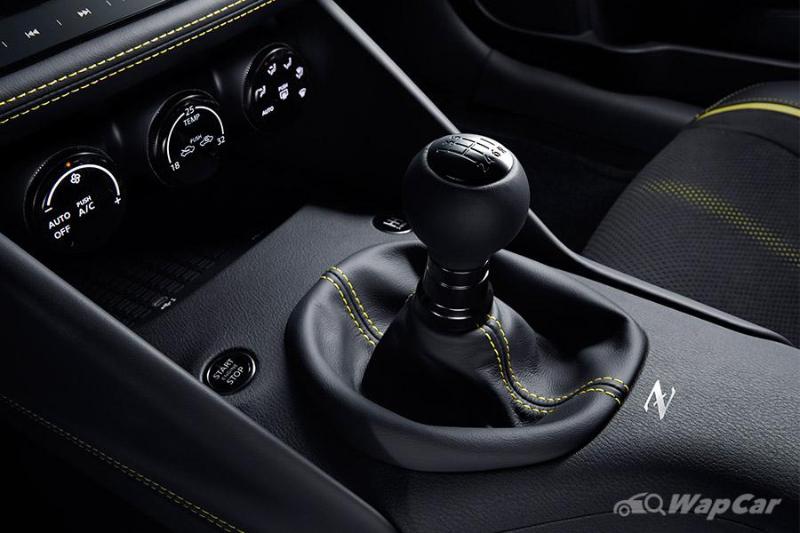 Powering the Z Proto is an enhanced V6 twin-turbocharged engine mated to a 6-speed manual gearbox. Nissan is still mum on the power output or the displacement of the engine but we speculate that it’s a 3.0-litre V6 with an output of 405 PS and 475 Nm. 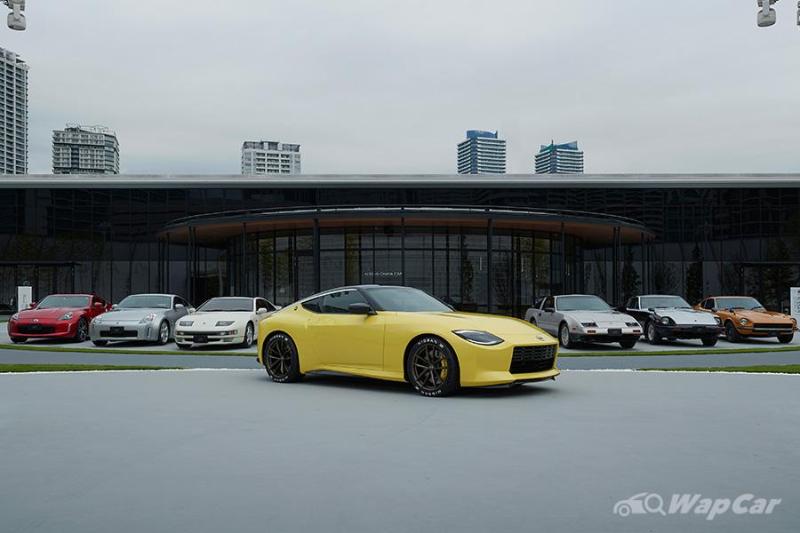 Nissan hasn’t released any official information on a hybrid or electric variant of the Z car but for now, Nissan promises that the next-generation of Z cars will bring “drivers the excitement of a pure sports car”. 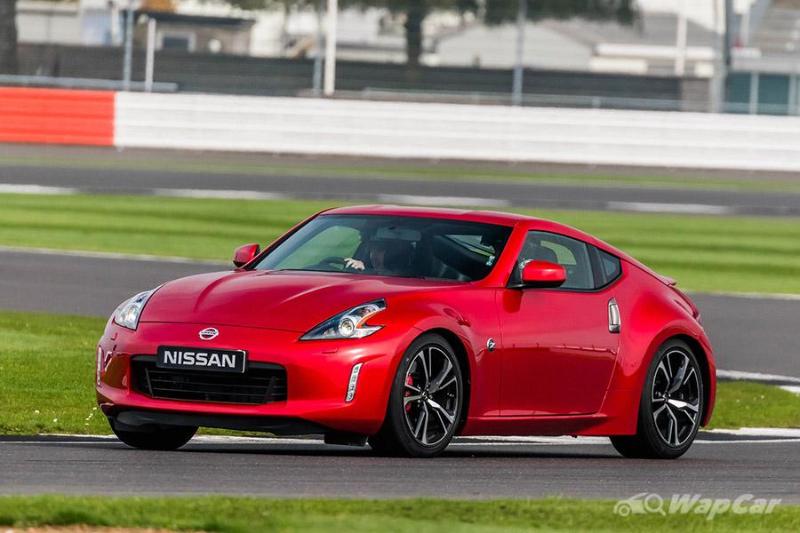 The Nissan 370Z has been Nissan’s Z car for the past 11 years ever since it was introduced in 2009. That makes it a dinosaur compared to other sports cars of its time. With this new Z Proto, will it renew your interest in Nissan’s iconic Z car?