HomeNewsNo Evo, no problem: Channel your inner Mäkinen with this Mitsubishi Xpander Motorsport! No Evo, no problem: Channel your inner Mäkinen with this Mitsubishi Xpander Motorsport! 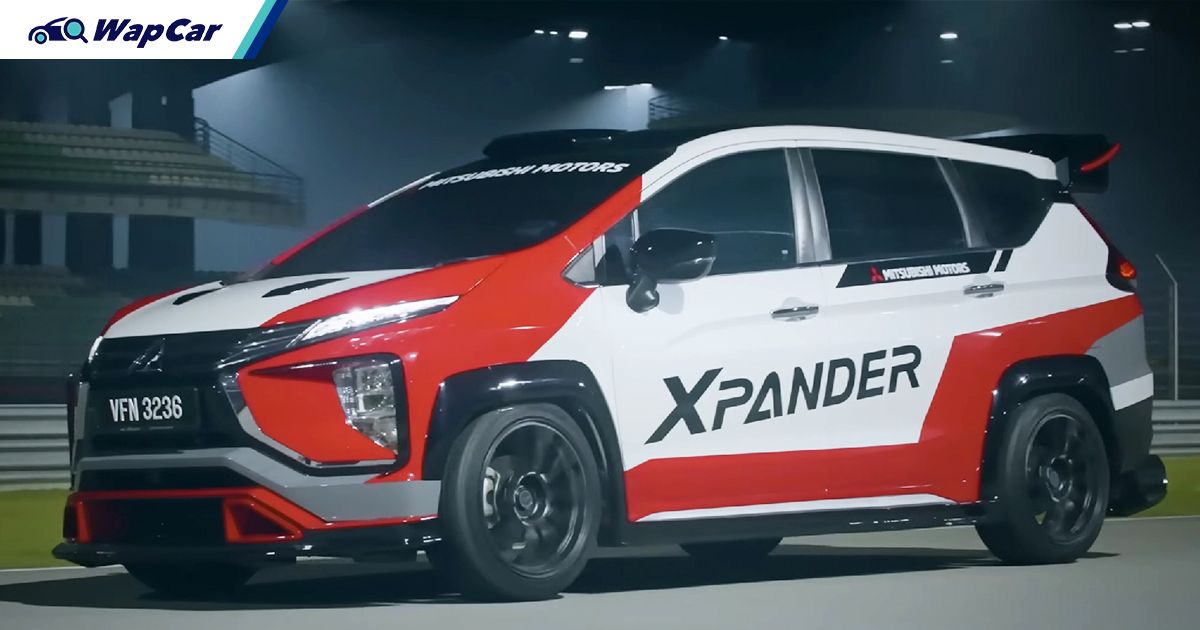 Scoring yourself a Lancer Evolution isn't easy, considering a) Mitsubishi isn't making them anymore and b) old ones are scarily expensive. But your Tommi Mäkinen dreams needn't end there, if this 2022 Mitsubishi Xpander Motorsport has a say. 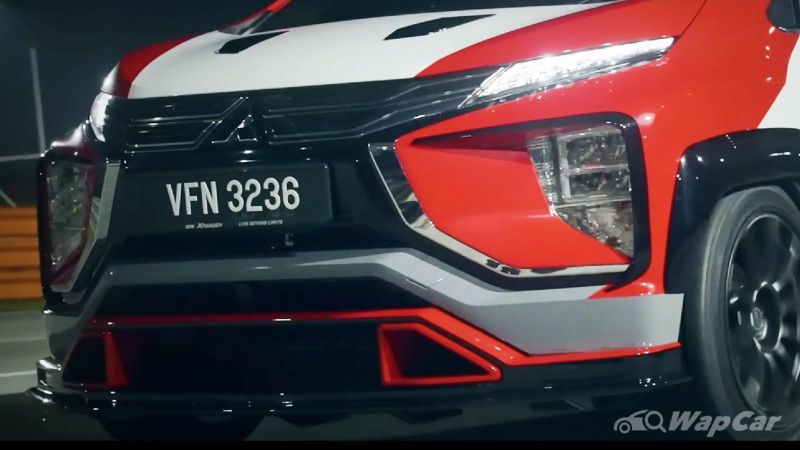 Built in collaboration with Speedline Industries, this 7-seater takes cues from the rallygoing Xpander AP4, but built for the streets. Kit count is satisfyingly long; there's a carbon roof scoop – this was worth 1 whole star in NFS Underground – a new vented hood (hood pins can be specified), and a fancier grille.

Also read: This is how a 340 PS, 4WD Mitsubishi Xpander AP4 is built 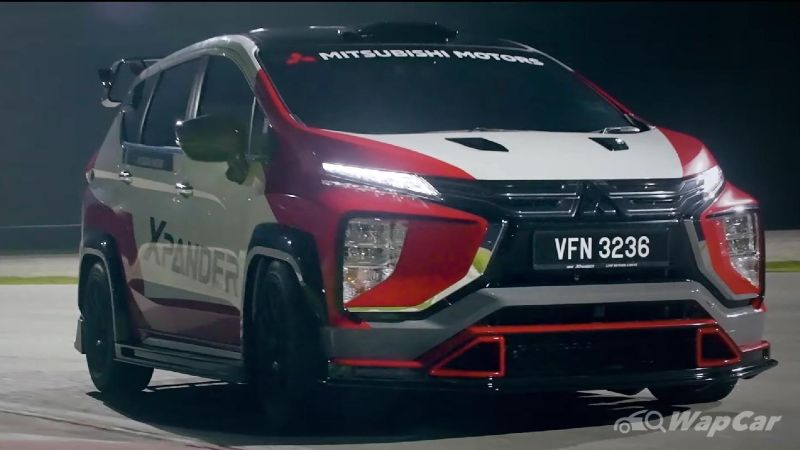 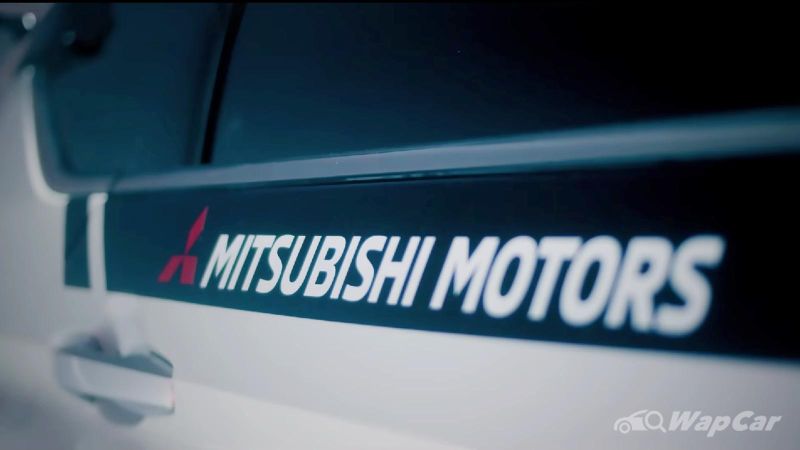 As for the face itself, the Xpander's got a fresh front lip with bottom air intakes and diffuser, and new headlight surrounds. Though not pictured here, we understand an LED light bar is also specifiable. 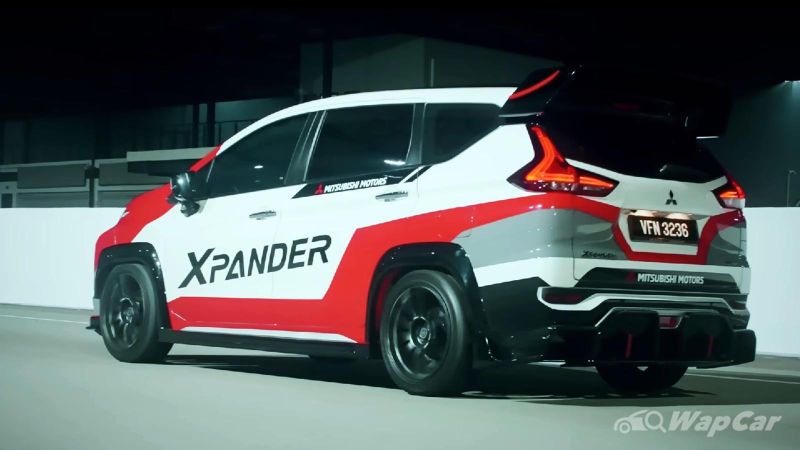 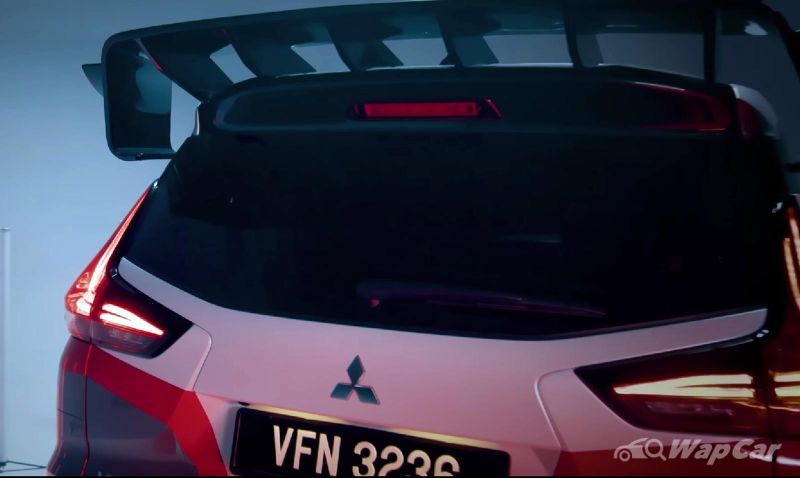 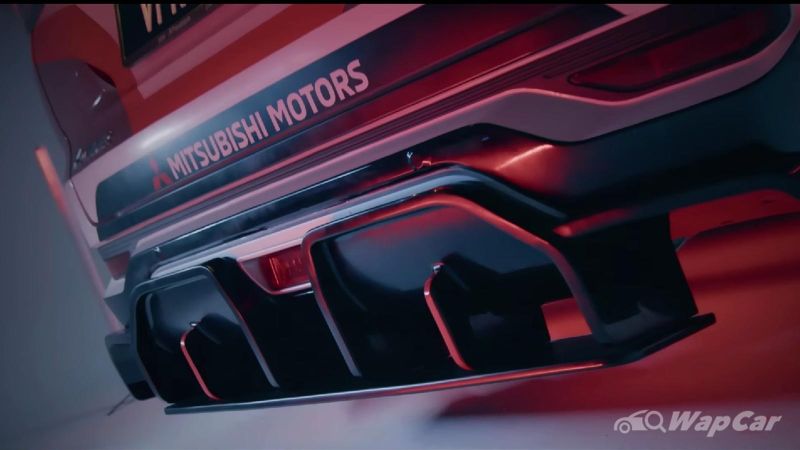 Those go well with the beefy overfenders that's matched with new side skirts and side mirrors. Round the back there's a new spoiler, and a more aggro rear diffuser.

Also read: Pros and Cons: 2020 Mitsubishi Xpander is the value for money B-segment SUV you should get 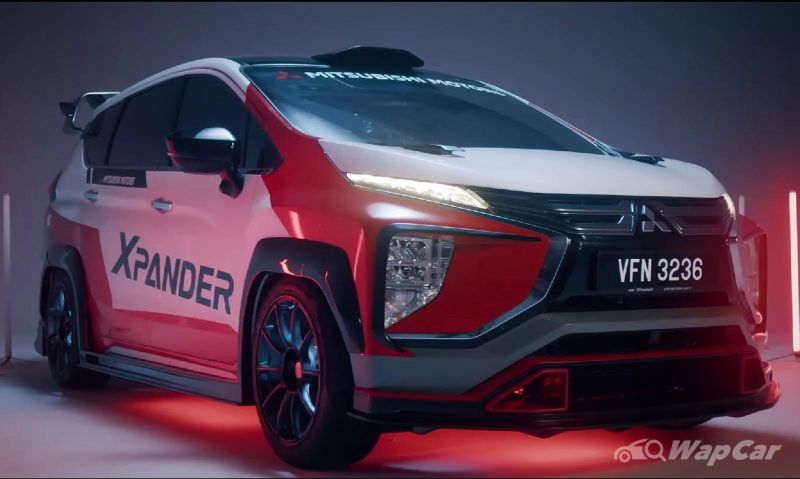 You can specify yours with either 15-inch 'Rally', or as what this looks like, 18-inch 'Motorsport' wheels. The ones fitted to this video star are Raxer RP10Xs, pretty good stuff considering their lightweight, flow-formed construction.

Want one? Err, we're afraid this Marlboro-ish liveried one is a one-off concept car, meaning it won't be sold as-is. However you can recreate it by buying the entire kit or piecemeal via Speedline Industries.

As for the base Mitsubishi Xpander itself, it is priced from RM 96,800.