HomeNewsNo gearbox, but why are there paddle shifters in the Honda City RS e:HEV? We explain

No gearbox, but why are there paddle shifters in the Honda City RS e:HEV? We explain 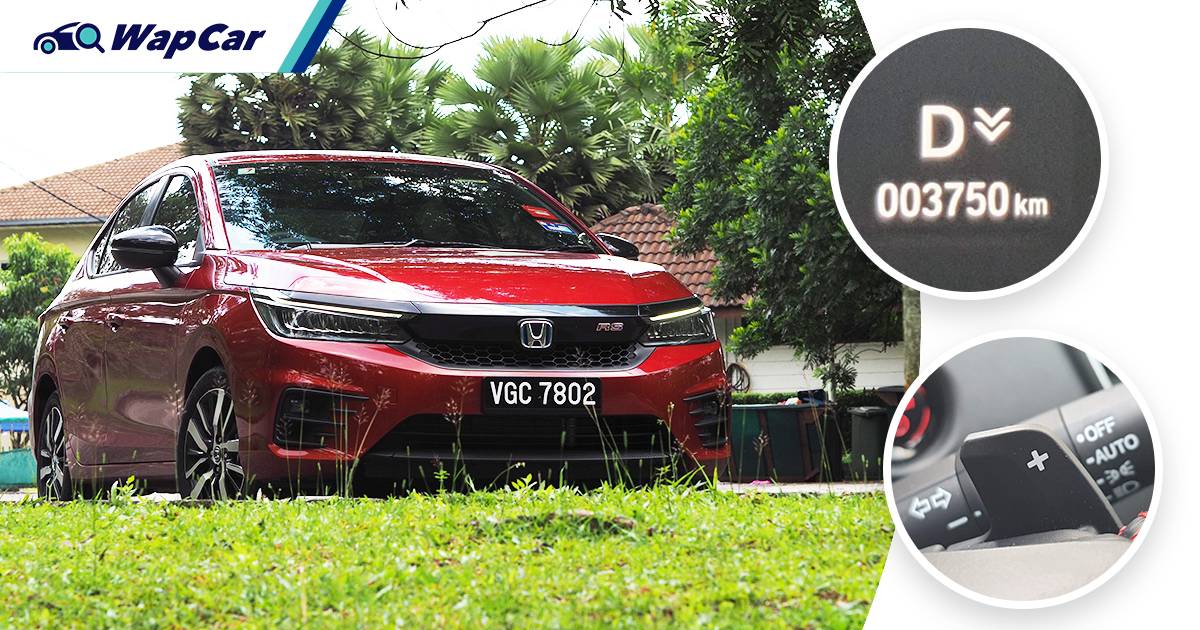 Comments on social media will tell you that paddle shifters are very important to Malaysians. So important, that Honda sees fit to put a pair in the Honda City RS e:HEV, which doesn't even have a conventional gearbox.

Then what are they for? 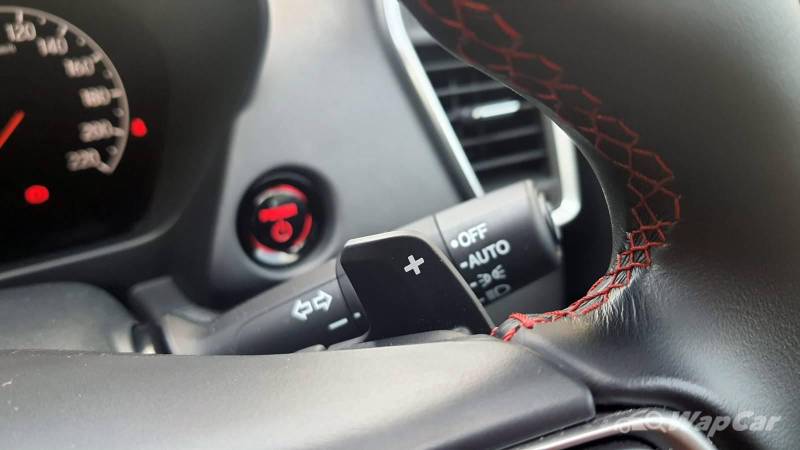 Contrary to smartypants comments that they're for 'changing gears' or 'volume adjustment', the Deceleration Selector Paddles in the City RS are there to control the rate of regenerative braking. 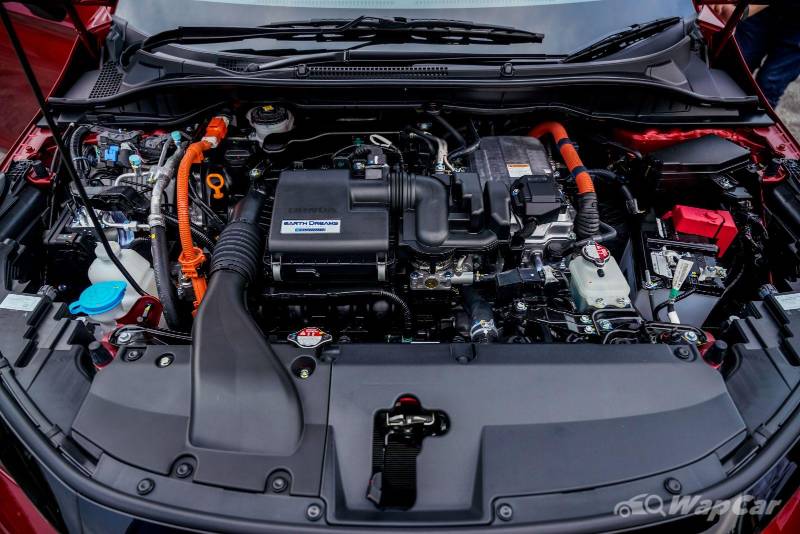 For most of the time, it's the City's electric traction motor that drives it, offering instantaneous 253 Nm torque generated by the 80 kW (109 PS) traction motor, available from 0.1 rpm, up to 13,300 rpm.

There's also the Atkinson-cycle 1.5-litre naturally-aspirated petrol engine too, but that's there to provide additional power to the traction motor or to drive the wheels directly during high-speed cruising. 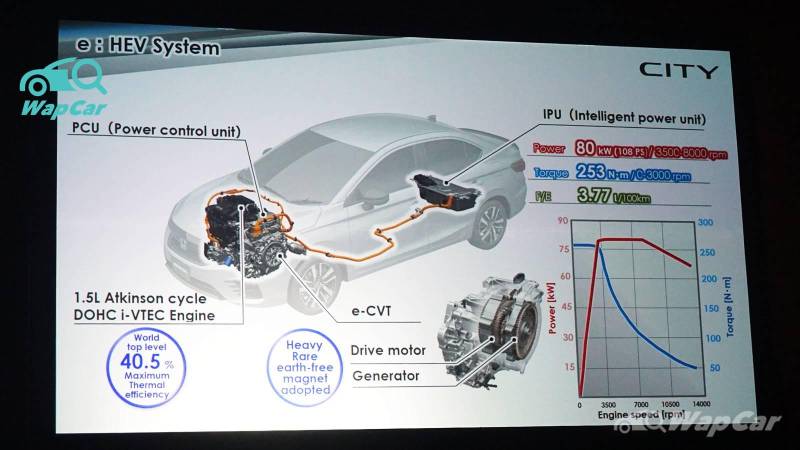 The traction motor also works as a generator, reversing the flow of current when the car is coasting or braking, to charge the lithium-ion (Li-ion) traction battery at the rear.

And this is exactly where the Deceleration Selector Paddles come in, which offers three levels of regenerative braking intensity.

In essence it's engine braking, and the paddles allow one to adjust the rate of deceleration. Pulling the left 'minus' paddle increases the effect, and vice versa for the right 'plus' flappy paddle. And it's palpable too; the car bogs down harder on each step up.

Of course, on more intense levels of regenerative braking, the (small) Li-ion battery is charged faster as well. Used correctly, this theoretically reduces one's reliance on the regular brakes. 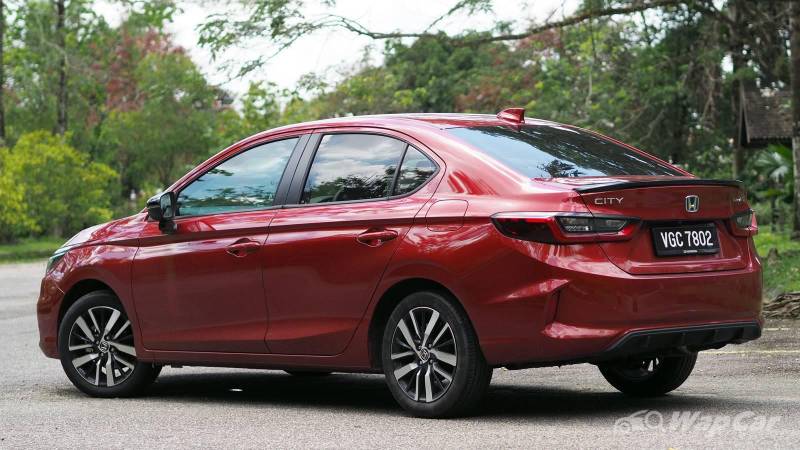 However, that's not to say that this solution takes over the role of the second pedal entirely. A battery's lifespan is heavily dependent on the intensity of its charge and discharge cycles (and temperature too), so take that into account when using the feature.

After all, replacing brake pads are much easier and cheaper than replacing a battery.