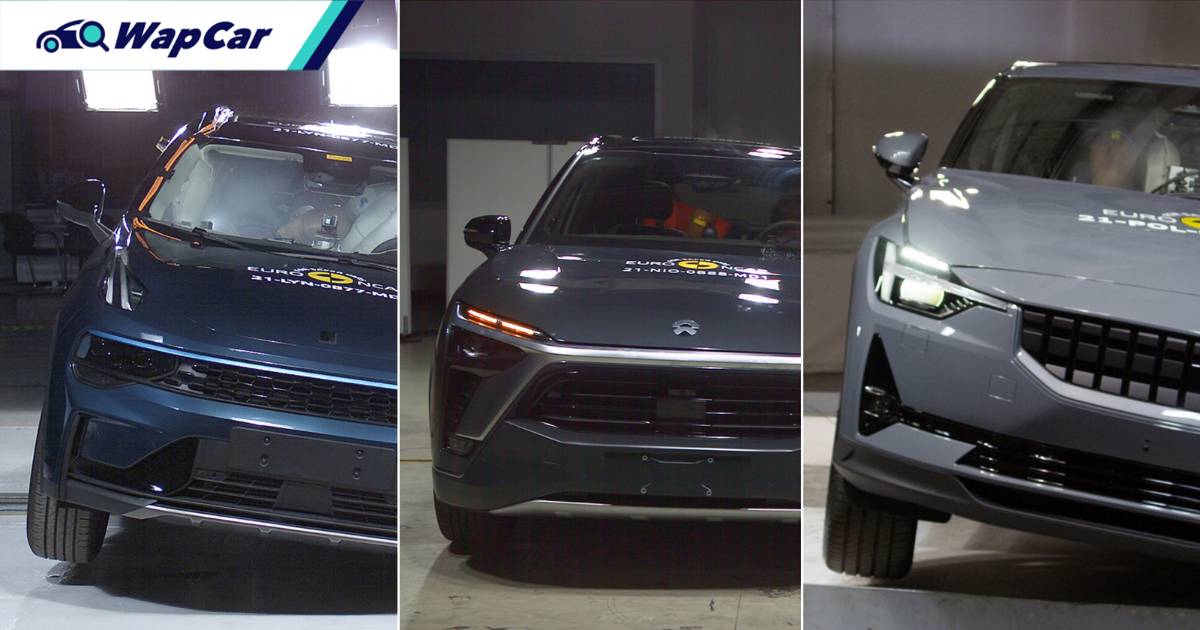 According to Euro NCAP’s 2021 report, 33 models were subjected to its crash tests and 22 of which scored the maximum 5-star rating. Out of the 22 models deemed to be Europe’s safest cars, 3 of them were made in China. 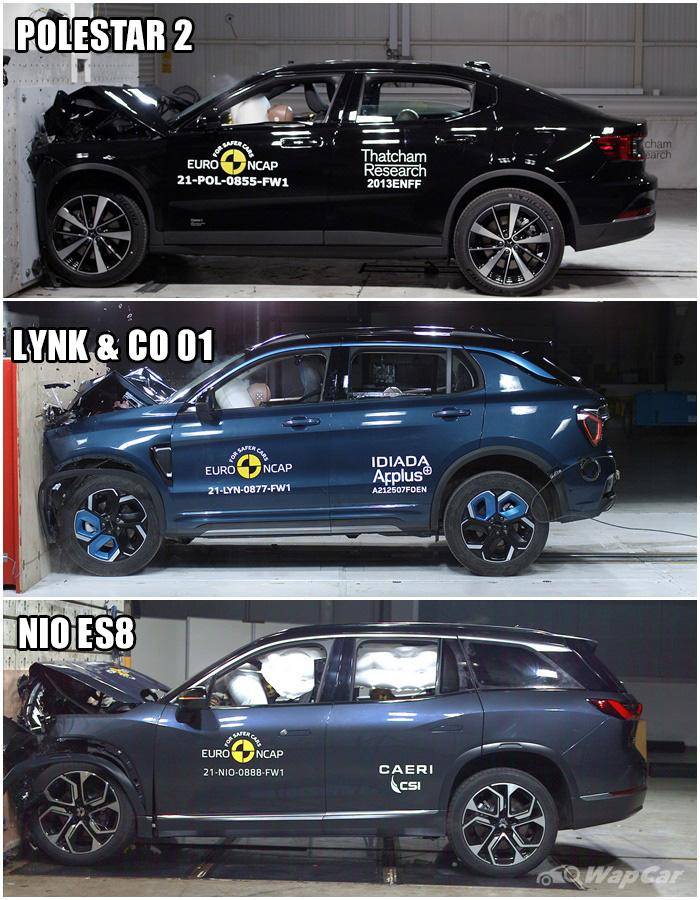 The Polestar 2, Lynk & Co 01, and Nio ES8 all performed very well and received 5 stars with the Polestar ranked as the second safest car overall behind the Subaru Outback.

Both Polestar and Lynk & Co serve under Geely Group which also owns Proton and Volvo. Speaking of the Swedes, Polestar is owned by both Geely Auto and Volvo Cars but the Polestar 2 is built in Zhejiang, China at the Luqiao CMA Super Factory.

The Lynk & Co 01 shared the highest score for adult occupant protection with the Mercedes-Benz EQS for a total of 96%.

Meanwhile, the Nio ES8 scored an impressive 92% for safety assists which is the second-highest score awarded in 2021. Both the Subaru Outback and Nissan Qashqai were the only models to receive higher points with each scoring 95%.

It’s quite a feat for Chinese cars that went from producing some of the most dangerous cars on sale in Europe a decade ago to some of the safest. However, things seem to be going on the opposite end for Renault with the zero-star rating given to the updated Zoe EV breaking the French carmaker’s impressive safety streak.