No replacement planned yet for ageing Proton Saga, BMA platform too costly 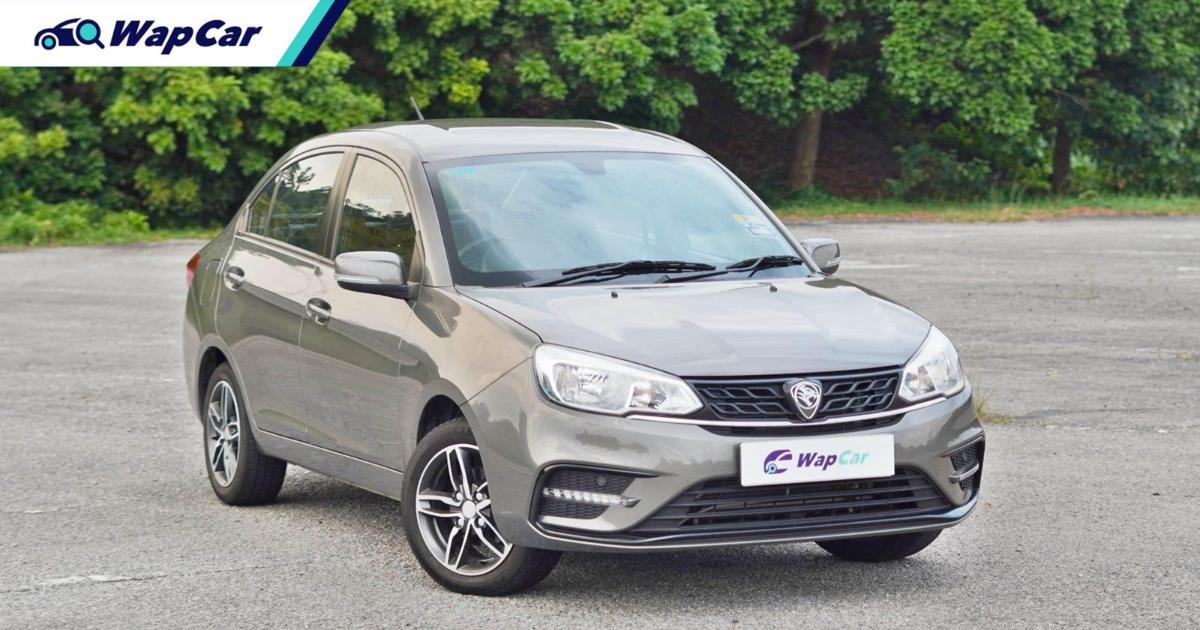 The current generation Proton Saga, sometimes referred to as the P2-13A Saga, has been on the market since 2016. 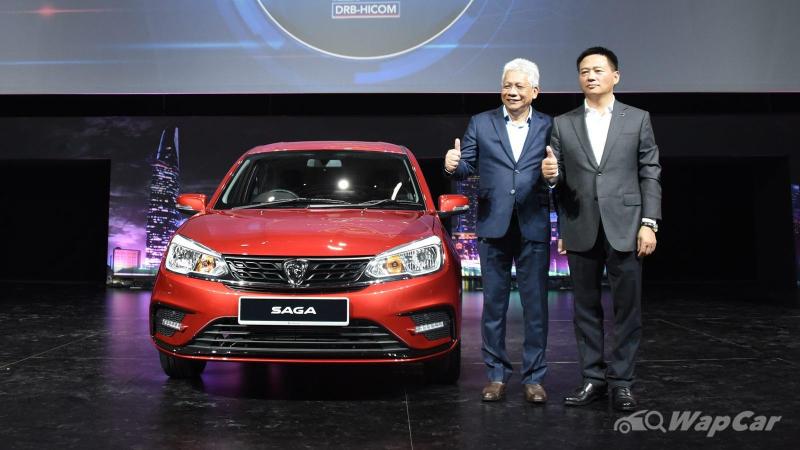 To keep it ahead of its biggest competitor the Perodua Bezza, Proton gave the A-segment Proton Saga sedan a mid-lifecycle facelift in 2019, adding a new touch screen infotainment, and a new Hyundai-sourced 4-speed automatic replacing the previous car’s lousy CVT, and more importantly, drop its price to be lower than the Bezza. 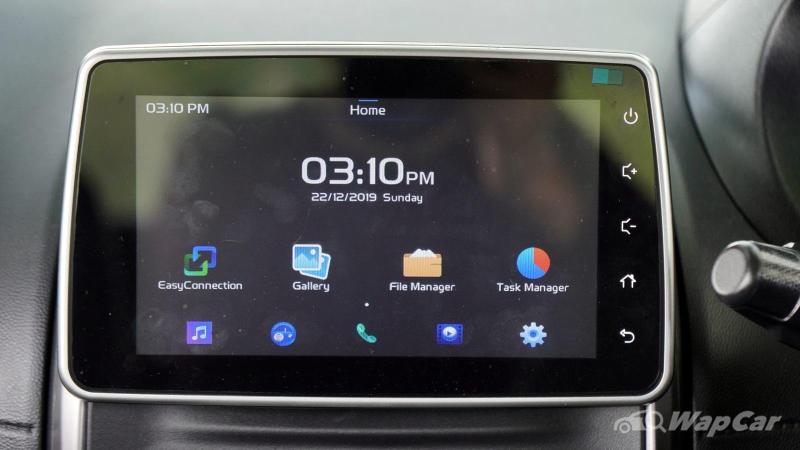 By normal industry standards, the Saga is due for a replacement within the next few years and a new model should have been in a fairly advanced stage of development by now.

However, we understand that the Proton Saga will continue to soldier on for many more years and there is no decision yet with regards to the next generation Proton Saga. 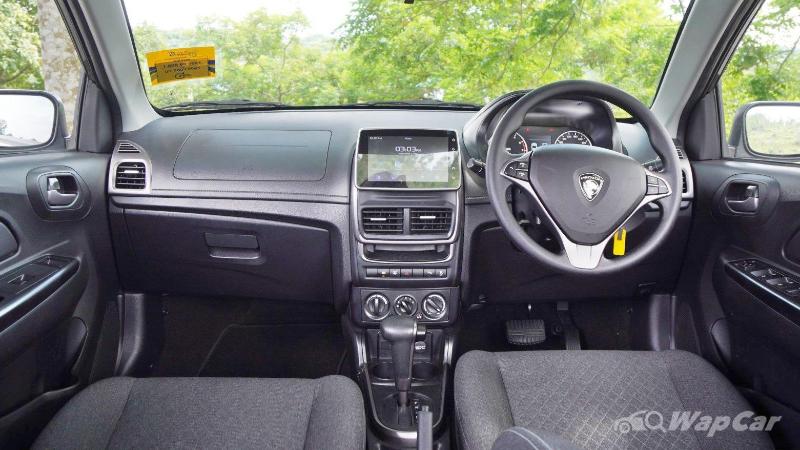 The biggest hurdle for the next generation Proton Saga is its limited volume potential and high development cost. Although Proton’s finances are a lot better than before, it is has yet to return to black.

The A-segment class of cars is a diminishing one and even in Thailand, the tax incentivized Eco Car class are now dominated by B-segment sedans with either downsized 1.0-litre turbocharged engines (Nissan Almera and Honda City) or 1.2-litre naturally aspirated engines (Toyota Yaris Ativ – basically our Vios but with a smaller engine).

Only the ageing Mitsubishi Attrage remains and Honda have since discontinued the Brio Amaze. 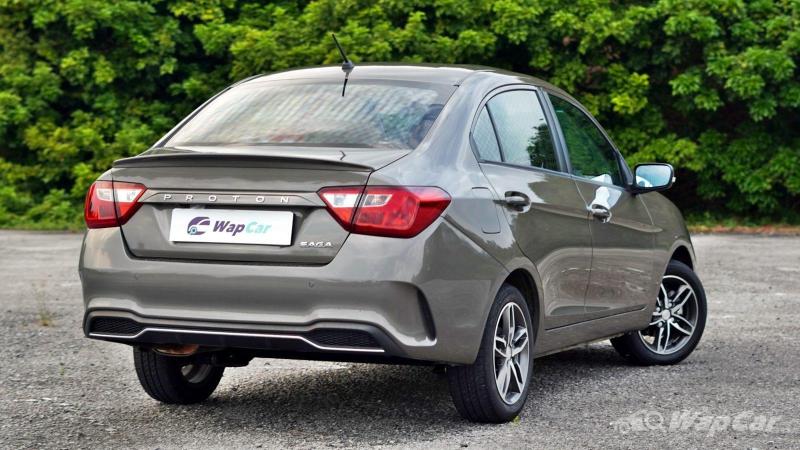 As a Malaysia-made car, the imported Proton Saga in Thailand and Indonesia will miss out on tax breaks enjoyed by other Japanese models produced domestically there. Priced higher than its Japanese rivals, its volume potential is limited, with sales contributed mostly by Malaysia.

Unlike the Proton X50 or Proton X70, the new generation Proton Saga will have to be developed from scratch, as even Geely’s own range of entry level Vision series cars are too old. 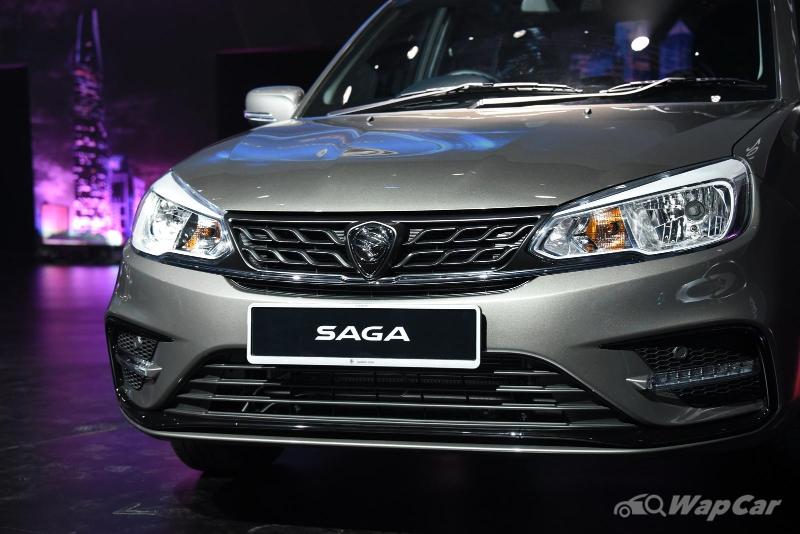 This costs a lot of money. For reference, the current third generation Proton Saga was developed at a cost of RM 150 million, and that is with re-using the second generation Saga’s platform.

The original plan was to have the next generation Proton Saga (and Proton Persona) to be built on a modified version of Proton X50’s BMA platform, but the obvious problem with this is that the BMA platform is not cheap and the Proton Saga needs to keep its price to between RM 30k to RM 40k.

Still, the Proton does not face any immediate threat, at least not for the next 3 to 4 years. 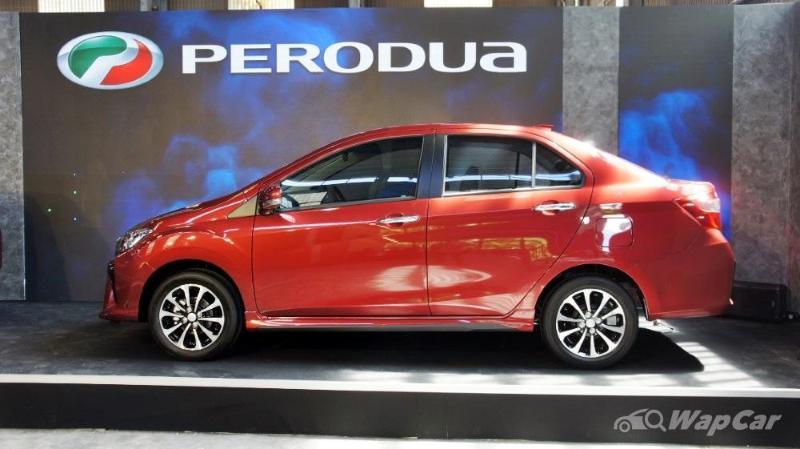 No thanks to the nature of our auto policies and excise tax incentives, consumers shopping for an entry-level sedan don’t have any other option apart from the Proton Saga and Perodua Bezza.

Perodua will most likely stagger the introduction of the Axia and Bezza as the company can only accommodate one new full model change (Japanese manufacturers’ lingo for new generation model) every year. 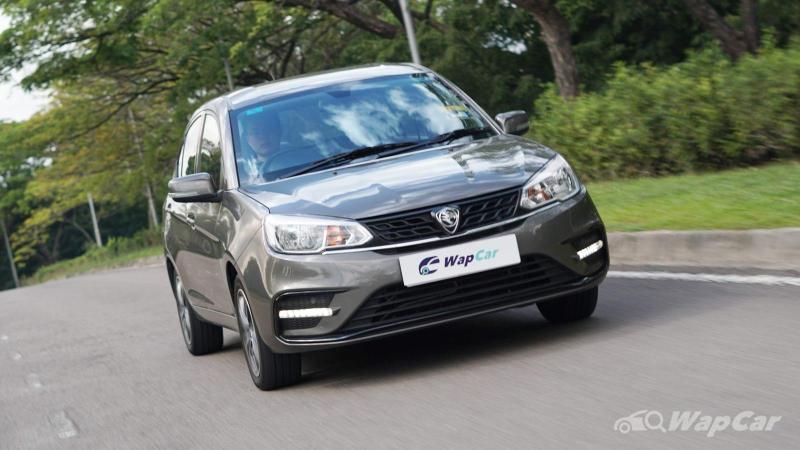 We expect a concept car previewing the next generation Indonesia market Daihatsu Ayla/Toyota Agya (donor cars for the Perodua Axia) to make its debut at the 2021 Gaikindo International Motor Show in Jakarta, scheduled for May 2021.