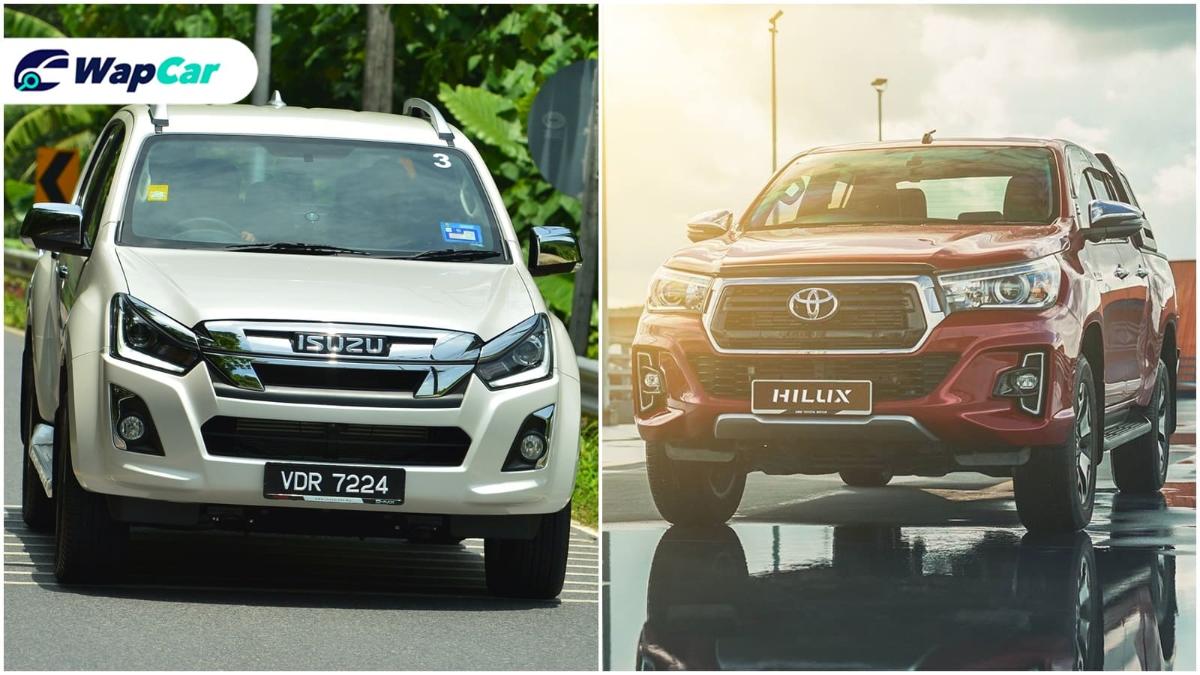 Come 15-June, all locally-assembled (CKD) passenger cars will be granted full exemption from the 10 percent sales tax. The keyword here is passenger cars.

So although the Toyota Hilux and Isuzu D-Max are locally-assembled, both models will continue to be taxed at the current 10 percent rate because pick-up trucks are classified as commercial vehicles (though private registrations are allowed).

The Isuzu D-Max is assembled at the DRB-Hicom plant in Pekan, Pahang. The only exceptions are the 1.9L 4x2 MT Low-Ride and 1.9L 4x2 AT Hi-Ride, both of which are imported from Thailand.

All other pick-up truck models on sale in Malaysia are imported from Thailand. These will also be taxed at the same 10 percent sales tax rate as before, same as the locally-assembled Toyota Hilux and Isuzu D-Max.