HomeNewsNo, the Toyota Hilux is no longer a ‘Taliban truck,’ but the Ford Ranger is

No, the Toyota Hilux is no longer a ‘Taliban truck,’ but the Ford Ranger is

Everywhere the US military goes under the pretext of spreading democracy and liberating oppressed people, a trail of destruction and misery follow. Afghanistan now joins Iraq and Syria as countries to have benefitted from USA’s ‘liberation.’

With the Taliban re-taking control of Kabul, references linking the Taliban and Toyota have re-emerged once more. It’s a topic that’s extremely sensitive to Toyota. 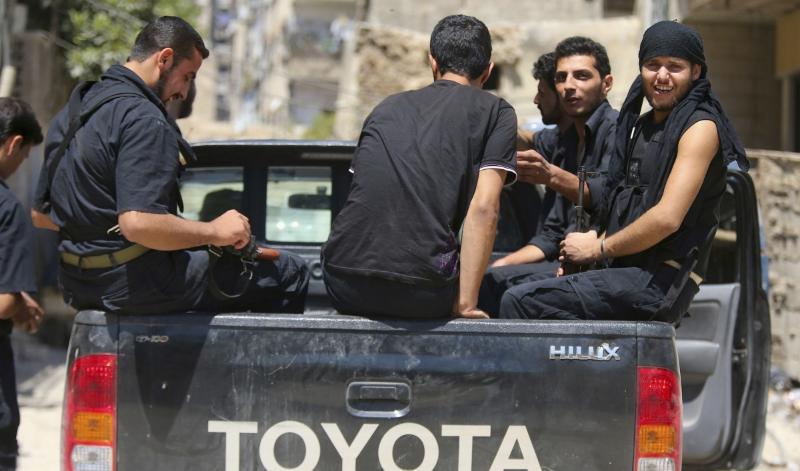 Experienced media personnel will tell you that you can ask Toyota’s public relations team any question except for topics related to Afghanistan or the Taliban. That is strictly off limits, as it’s considered by the Japanese to be an extremely rude question to ask.

It’s like going to the heart of Volkswagen at Wolfsburg and asking the Germans there about Hitler, except that for Toyota, they genuinely had no business ties with the Taliban.

Try counting the number of Ford Rangers and Toyota Hiluxes in this clip.

Even though Toyota does not do business with the Taliban, there’s nothing much that it can do if stolen Toyota Hiluxes and Land Cruisers end up in Afghanistan.

The association between the Toyota brand and the Taliban was serious enough for Toyota to volunteer to work with the US Treasury Department to determine the sources of these Taliban Toyota vehicles. 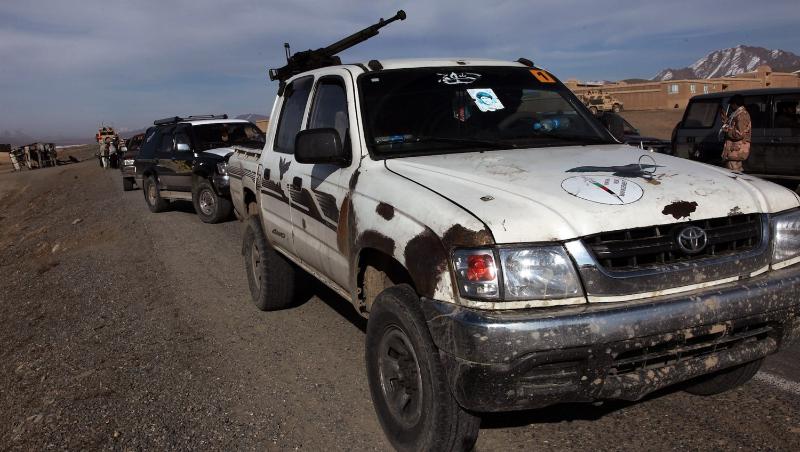 Toyota has introduced several measures to its supply chain in the Middle East, ensuring that no Toyota vehicles or replacement parts are sold to terrorist-linked or paramilitary organizations or individuals.

Most recently, it also required all Japanese buyers of the new generation Toyota Land Cruiser 300 to sign an agreement that the vehicle cannot be resold within its first year. It also introduced a new fingerprint identification security system, because the Land Cruiser is Japan’s No.1 stolen vehicle, many of it had undoubtedly end up in Afghanistan.

The measures seem to be working well. Although many media outlets are still associating the Taliban with the Toyota Hilux, latest footages from Afghanistan show a distinct lack of Toyota vehicles.

Instead, many Taliban fighters are now seen to be riding in the back of a Ford Ranger! Not the current generation T6 Ranger, but the previous second generation model.

Most of the Rangers appear to be painted in the same shade of desert sand yellow or dark green, which suggests that these vehicles could be stolen from the now-collapsed Afghan civil service / security forces.

A report by Forbes said as of 30-June, at least 270 Ford Rangers owned by the Afghan military have fallen into Taliban hands.

Ford is of course, an American company, so this presents a rather tricky situation for the US government.

Passenger cars in Afghanistan however, are still overwhelmingly dominated by Toyota Corollas and Hiaces, but since these are used by civilians, it doesn’t concern Toyota much. 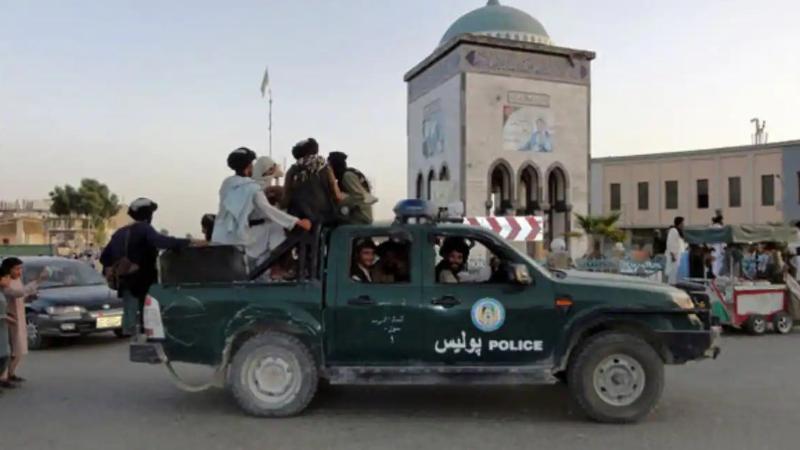 The situation in Afghanistan is a very sad one. Men were desperately clinging on to airplanes to flee the country, while women and children are as usual, left behind to fend for themselves.

With the US gone, it is now up to China – the only major foreign power to have not fought the Taliban and thus allows for a more cordial discussion - to try a different, non-interventionist, non-military approach to ensure that the Taliban problem is contained within its borders.

China is dangling the carrot of international recognition by a foreign power, a recognition the Taliban craves for, plus development aid. In return, China wants the Taliban to behave like how a legitimate government should. What ideology it adopts and how it runs the country is none of China’s business, so long as extremists don't get anywhere near Chinese territory. Perhaps this softer, more pragmatic approach will succeed in doing what guns and bombs have failed.