It’s a bummer when your ride gets involved in a minor scrape. It can be costly to fix these scratches so some of you might have heard of so-called simple DIY fixes involving regular household products. 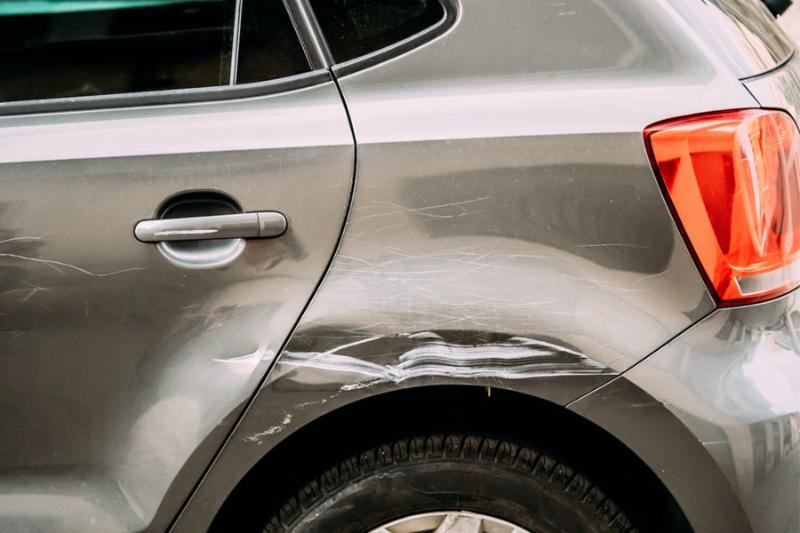 After all who wouldn’t be interested in saving some ringgits when there are simple car body repair hacks out there? Of course, there are some underlying truths behind these “lifehacks” and we’re here to bust the effectiveness of some of these repair hacks.

Boiling water to pop out dents 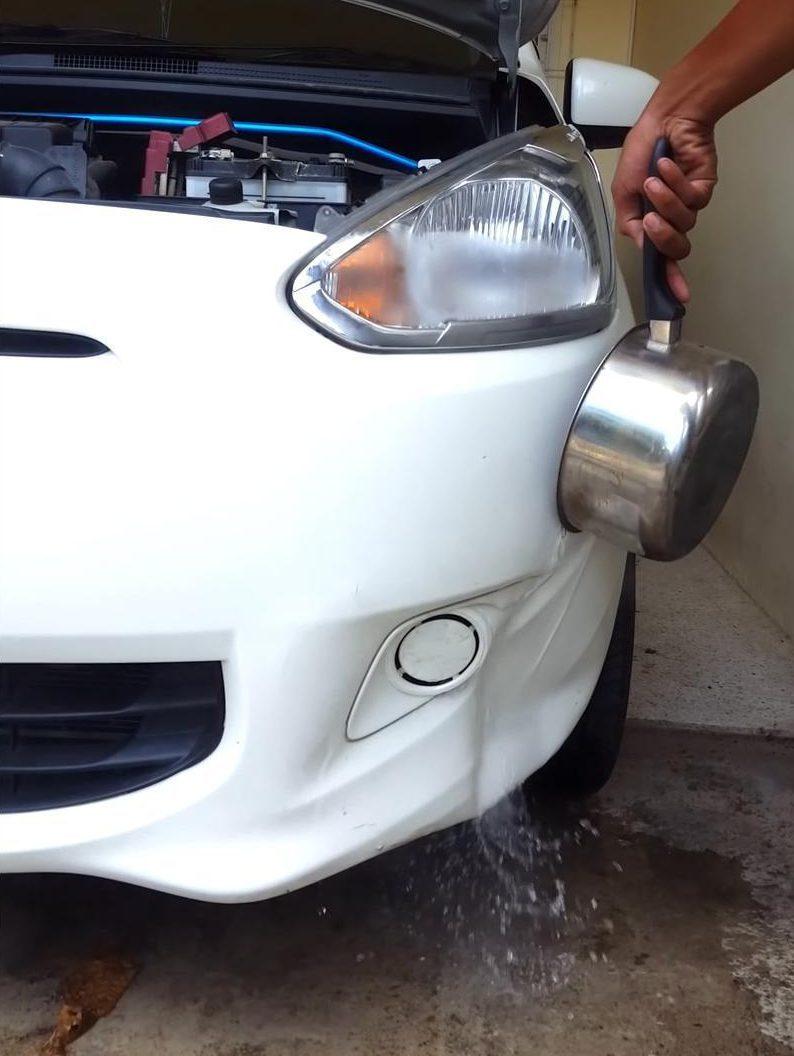 This is based on simple physics. Applying heat allows metals and plastics to be more malleable and though you could certainly manipulate the affected body panel into shape, it’s not recommended. 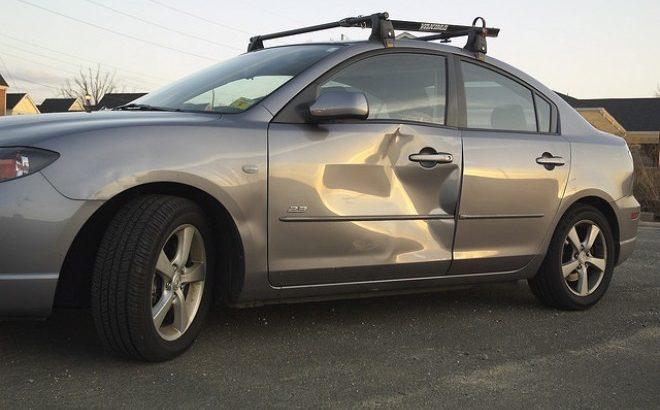 Modern vehicles are made out of high-tensile steel which has less softening effect when heat is applied. In the case of plastic bumpers, many modern cars have sensors (like parking sensors and ADAS modules) and complex wiring underneath so this innocent-sounding hack could cause more damage later on.

Plus, you would even have a high risk of burning your fingers and skin before you could successfully pop the dent back into place. That is if you know how to reassemble everything back as well.

Though toothpaste can prevent gum disease and cavities from forming in your teeth, it certainly does not help to repair car scratches. 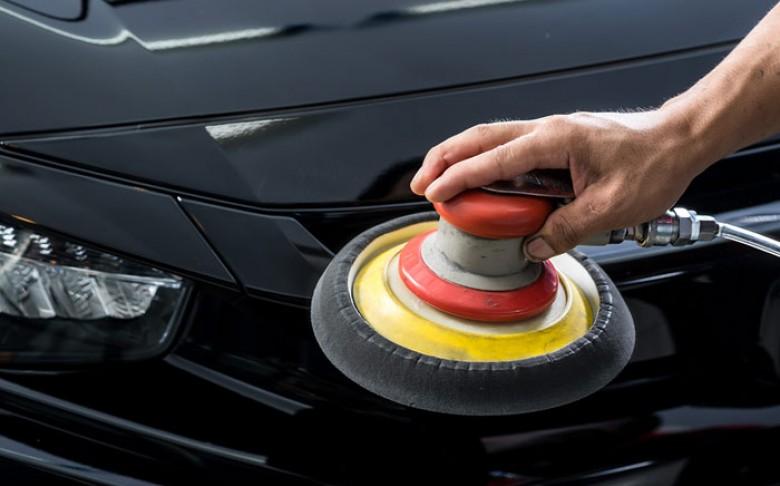 While toothpaste contains mild abrasives, it is not enough to remove paint scratches. It would take a long time to remove said scratches when body repair specialists armed with a professional-grade cutting compound and a machine polisher could turn it to showroom condition in mere minutes.

Another often published repair hack is spraying penetrating fluid like WD-40 on surfaces to mask their scratches. It’s no long-term solution, but just like make-up and pay-days those joys are just temporary. 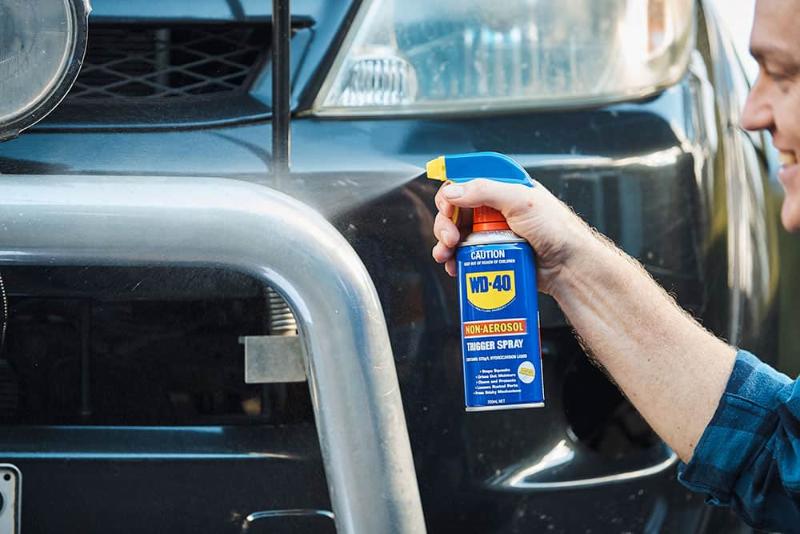 It’s just like applying a band-aid to a wound really. WD-40 simply adds a coat of sheen that hides the true severity of the scratch. That is until you wash the car or when the rain starts pouring do you see the scratches return. 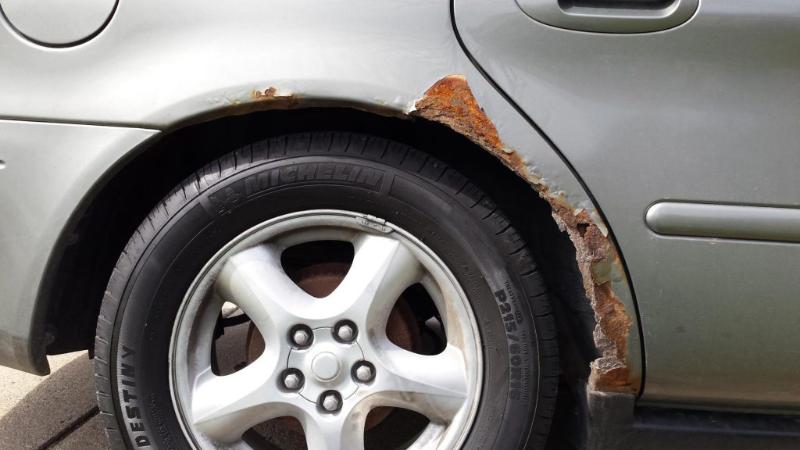 Just like toothpaste, if your favourite cola beverage has the ability to actually remove rust, it is definitely not safe for human consumption. Coke contains phosphoric acid which can dissolve rust (and teeth) but after a very long time. 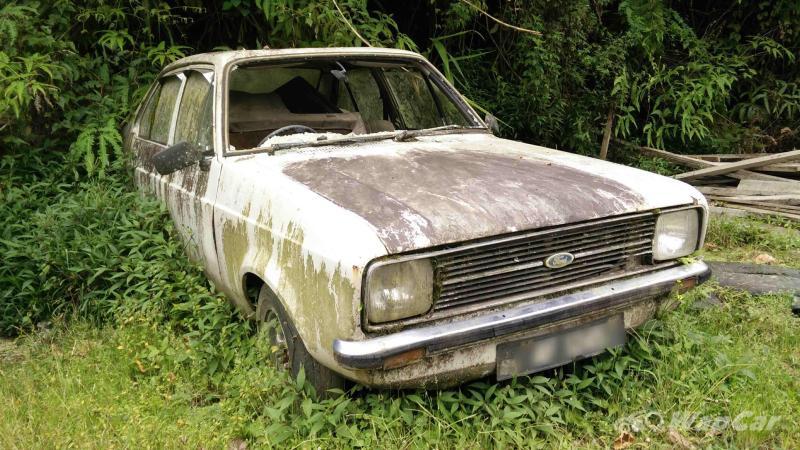 Rust is certainly a car’s number one enemy but don’t think about pouring that bottle of Coke to magically remove the evil brown part.

The only way to remove rust is by cutting out the affected part entirely or media-blasting the affected area and refinishing it accordingly. 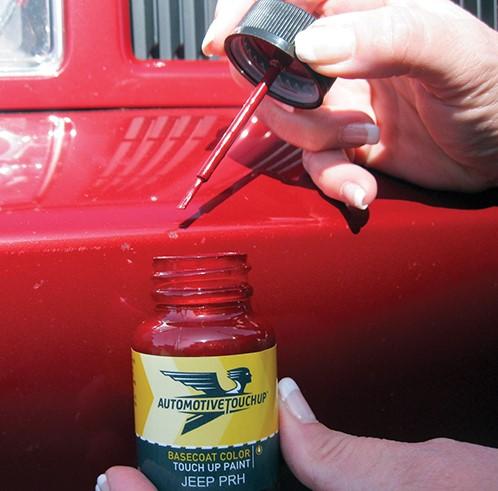 You might think you save some ringgits by daubing on nail polish on an affected chipped area instead of using genuine touch-up paint. You might think that it would protect the underlying metalwork but you’re really not fooling anyone, girlfriend. 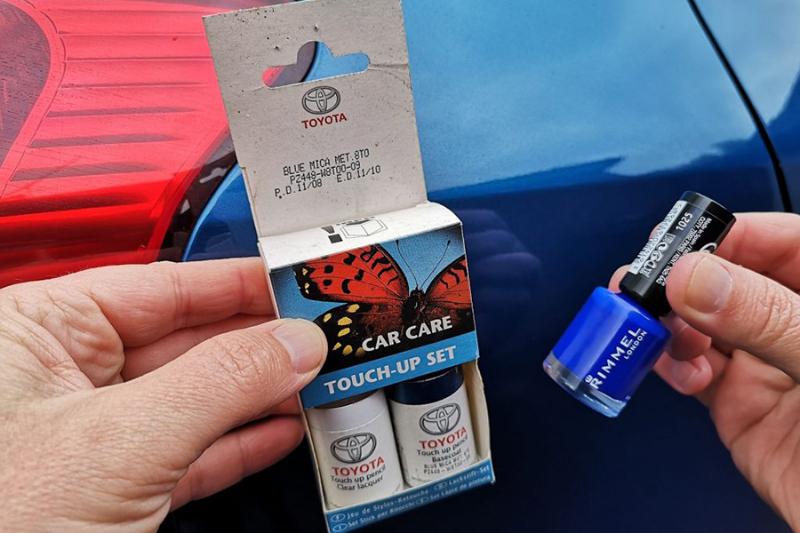 For one, that nail polish bright blue doesn’t quite match with your Perodua Myvi’s Electric Blue and it will remain an OCD’s nightmare. Besides, the nitrocellulose formula of nail polish is not long-lasting, unlike a touch-up paint. 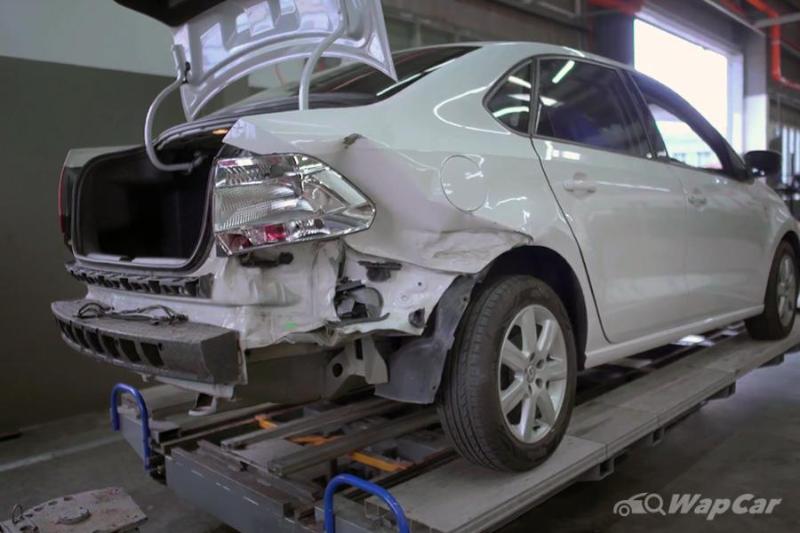 So, those are the myths of a few car body repair hacks that we bust. It turns out your local automotive detailer won’t hate you for applying these DIY lifehacks to your car’s bodywork. They’ll probably just berate you for not having it fixed sooner.