No Volvo Cars and Geely Auto merger, but more technical collaborations to come 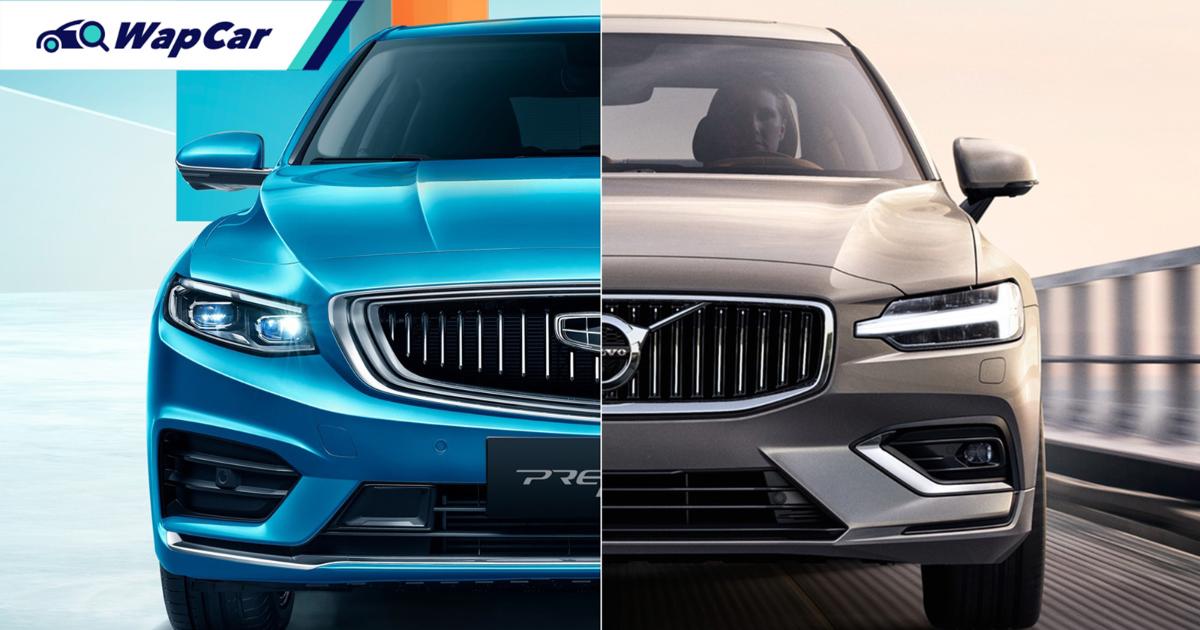 Last year, Volvo Cars and Geely Auto (not to be confused with Geely Holdings, which owns Volvo Cars Group) announced plans for a full merger but according to its latest press release, that plan has been scrapped. Rather, both carmakers will strengthen their partnership in powertrains, electric vehicle (EV) architecture, and autonomous drive technologies, among others. 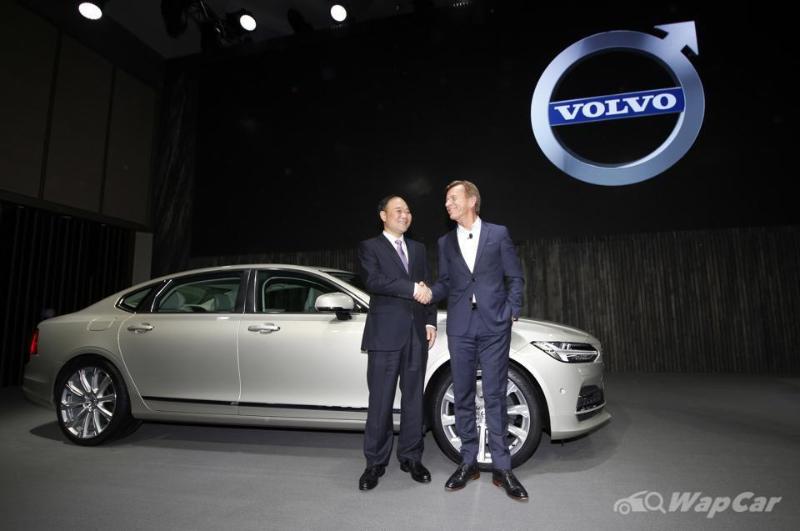 Ever since Volvo was taken over by Geely Holdings in 2010, the Swedish brand has collaborated with the Chinese carmaker on numerous platforms including CMA and the upcoming electric SEA platform. Both brands have also worked together on the Lynk & Co and Polestar brands. 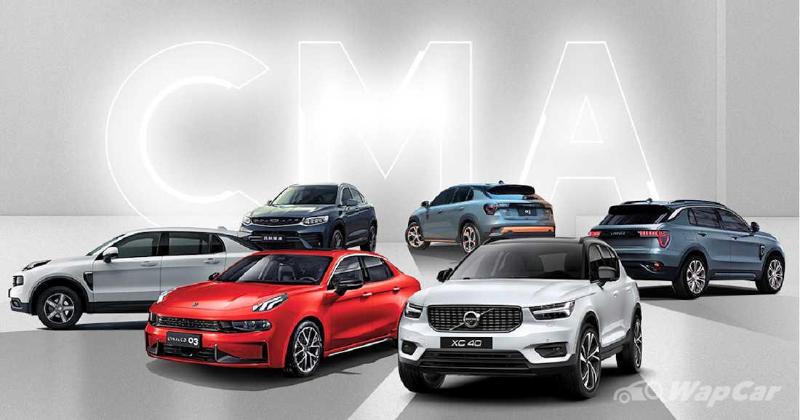 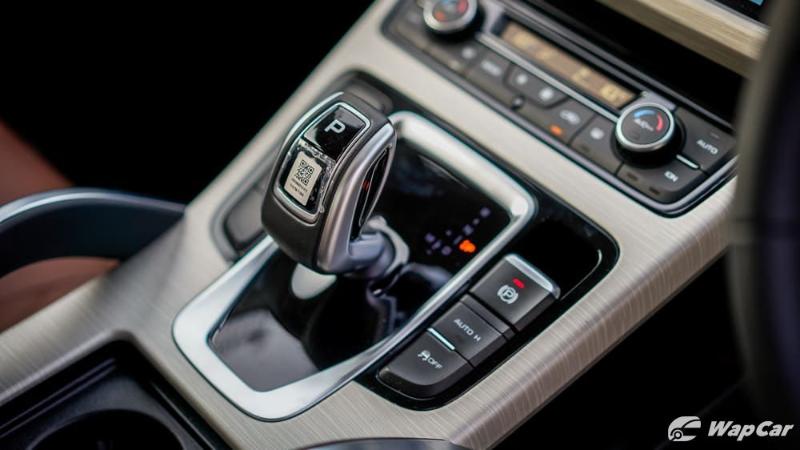 The two companies have also announced a new standalone company which is the result of the combination of their existing powertrain operations. The company is expected to become operational this year and aims to provide internal combustion engines, transmissions, and next-generation dual-motor hybrid systems for use by both companies and other automobile manufacturers.

Perhaps, there will be an even more obvious Volvo connection in future Proton models? 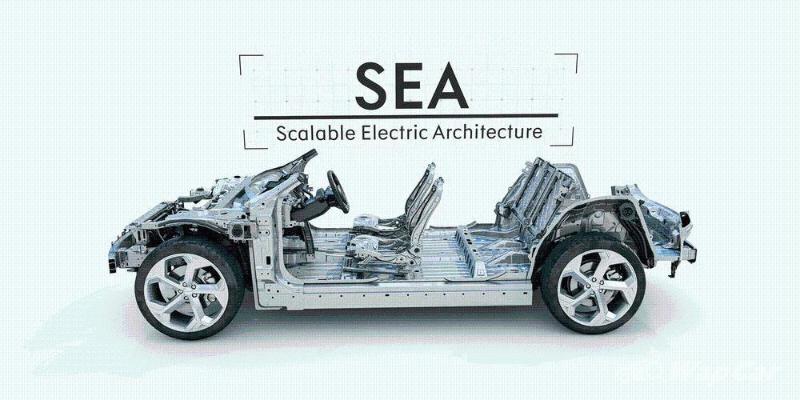 Apart from sharing powertrains, both carmakers will also share the development and sourcing of next-generation technologies which include autonomous driving and electrification. The latter includes modular EV architectures which would be expanded to other brands within Geely Holdings. 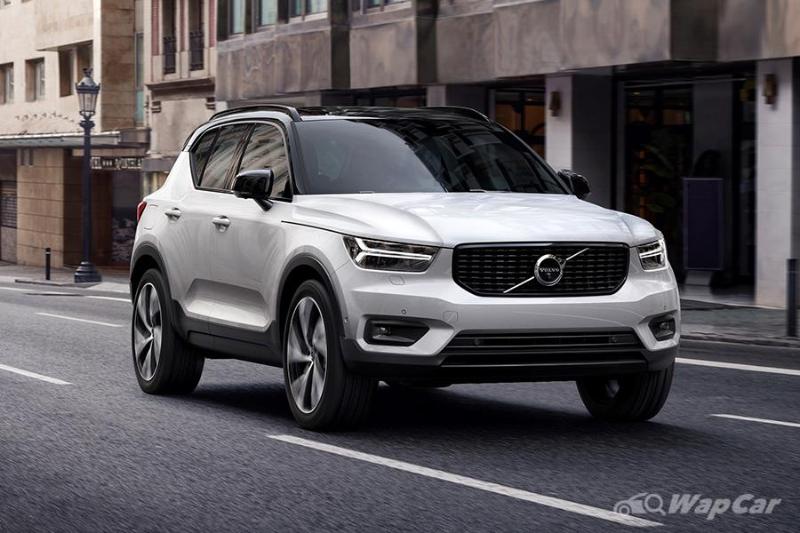 Håkan Samuelsson, President and CEO of Volvo Cars, agreed that the partnership is the best way for both companies to secure growth and welcomed the opportunity for a deeper collaboration with Geely Auto. 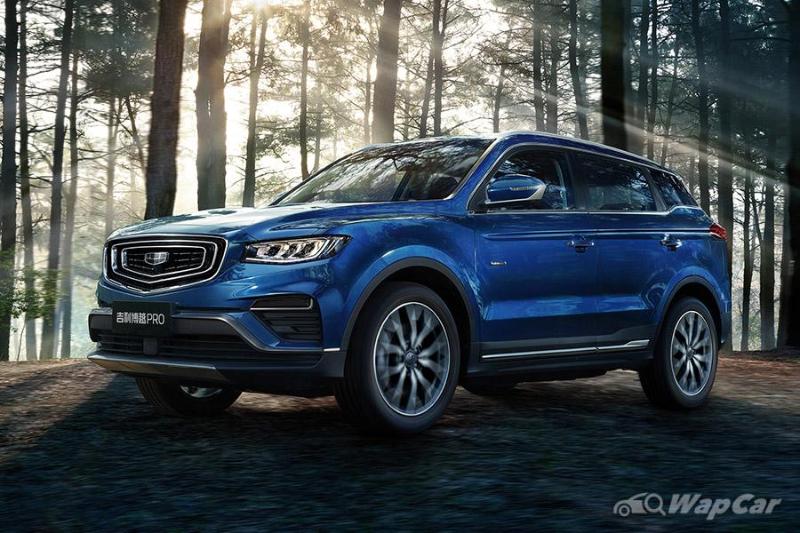