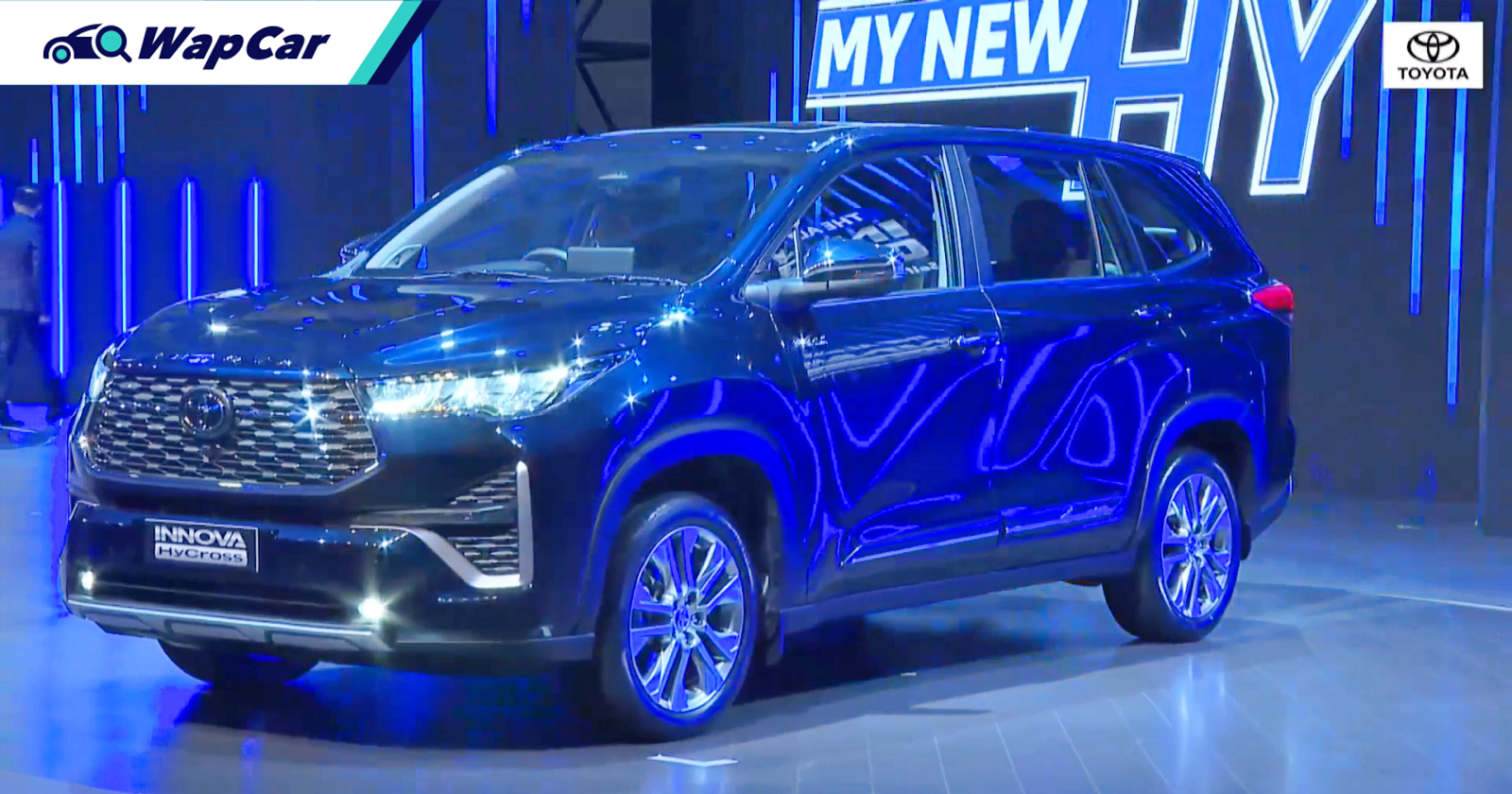 Just weeks after its global debut in Indonesia, India has launched the all-new 2023 Toyota Innova today. If you have watched enough Hindi movies or news clips from India, you would know that the Toyota Innova is viewed very differently over there.

In India, the Innova is almost on par with a Toyota Alphard. It’s hard for us in Malaysia to understand but there’s a good reason for it. The Alphard’s lower ground clearance makes it a poor choice to deal with the frequent flash floods and poor road conditions there. Instead, the Toyota Innova is one of the most common chauffeur-driven cars there, and it’s not uncommon for Indian ministers to travel in an Innova.

As such, the Indian market Toyota Innova is launched with a much higher level of features. 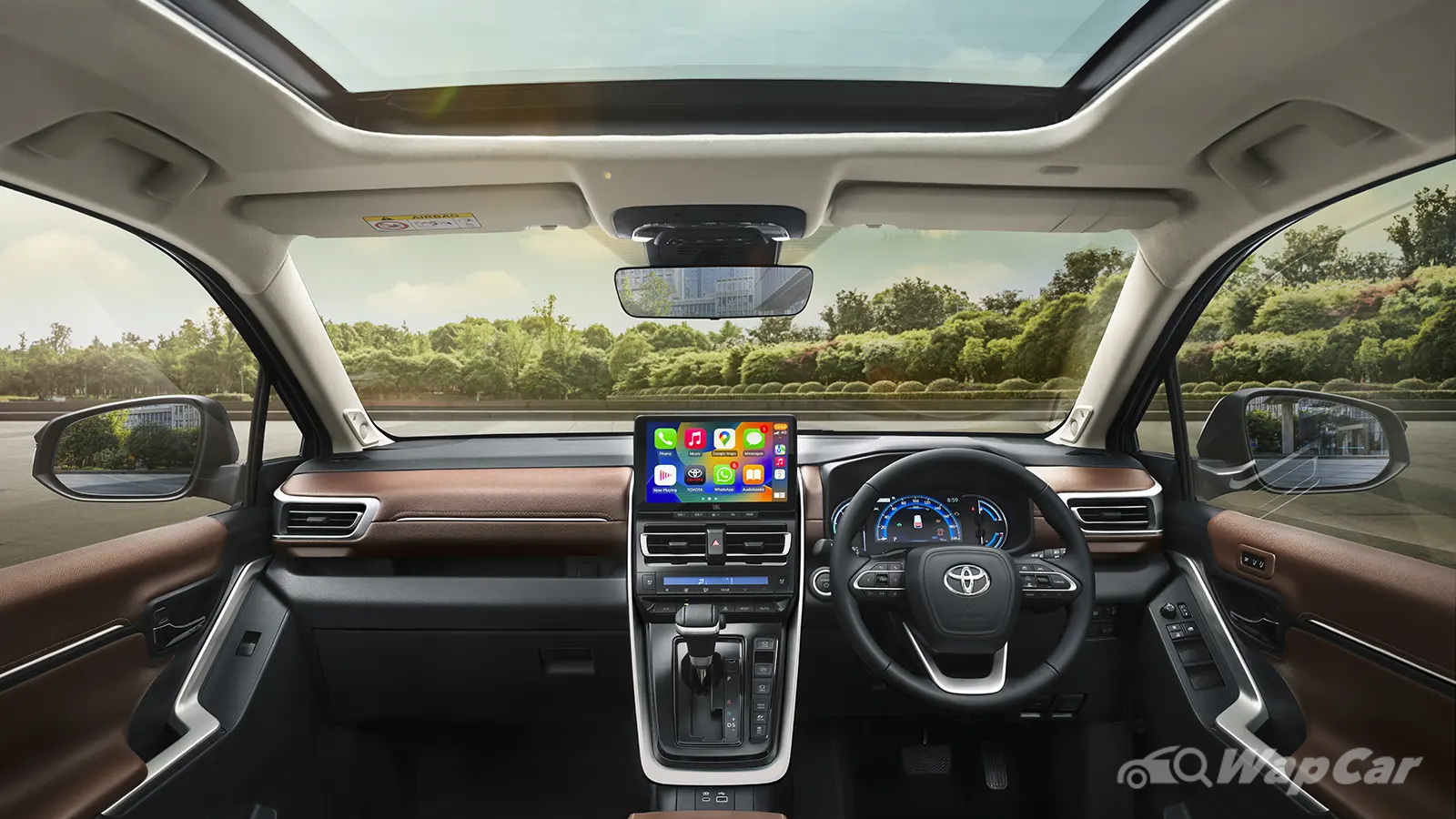 Since it’s mostly a chauffeur-driven car, features like wireless Qi charger in front, which is available in Indonesia, is only offered there as an accessory option.

Curiously, rear seat entertainment (very important in Indonesia), is not offered in India. Perhaps the local distributor there (Toyota Kirloskar Motor) thought that it’s unnecessary as occupants will rather be entertained by their smartphones or tablet. 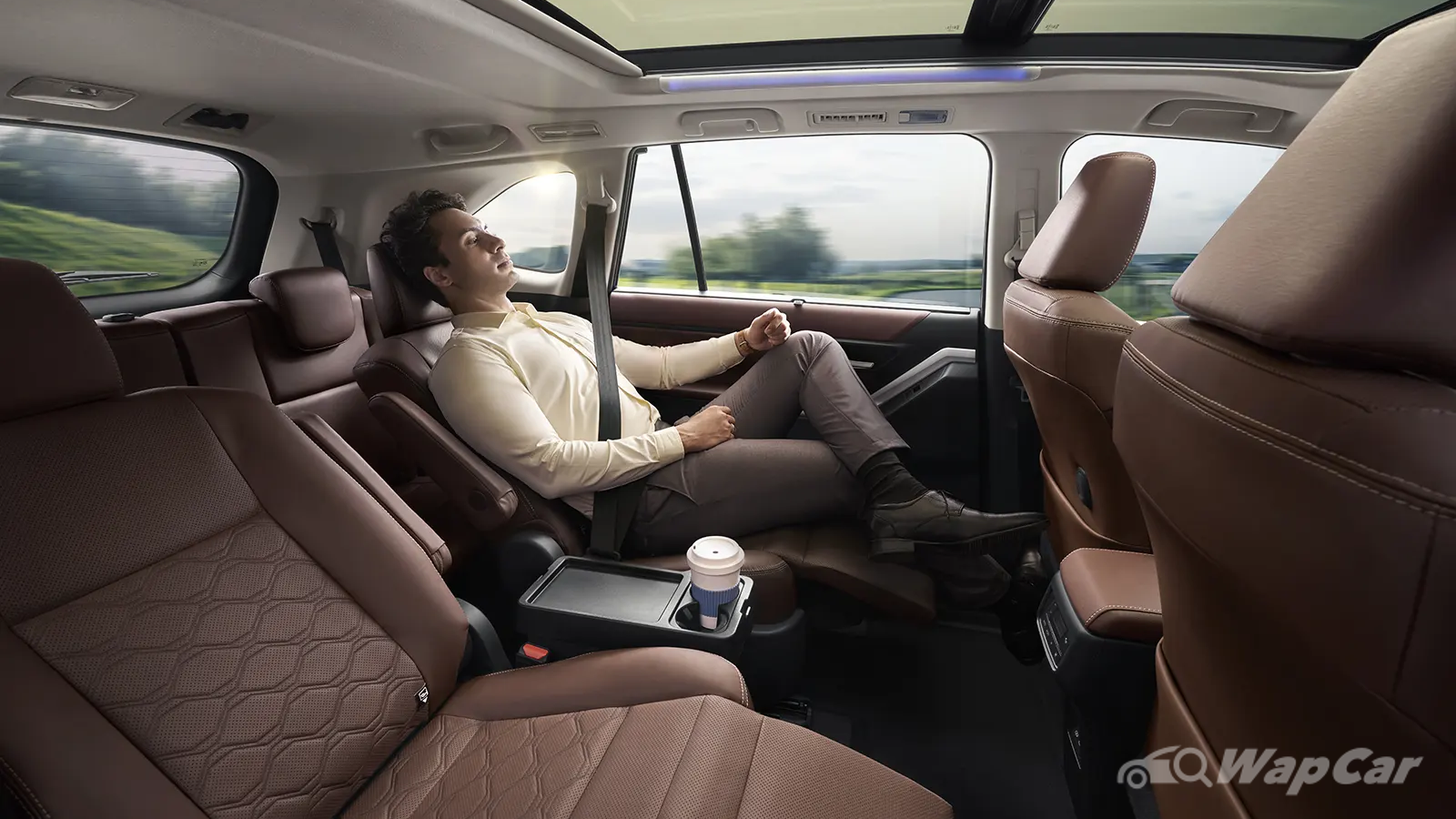 Like Indonesia, a diesel engine is no longer offered. Instead, powertrain options are now either a 2.0-litre naturally aspirated that makes 174 PS or a 2.0-litre hybrid that makes 186 PS, both Dynamic Force units.

Both engines are mated to a CVT-type automatic transmission (belt-less planetary gearseat E-CVT for the hybrid).

Deliveries will only start in January 2023 so no prices have been announced yet.

As before, the Toyota Innova will be locally assembled at Toyota’s plant in Karnataka.