HomeNewsNot just for Malaysia? CKD 2022 Porsche Cayenne exports within the ASEAN region not ruled out

Not just for Malaysia? CKD 2022 Porsche Cayenne exports within the ASEAN region not ruled out 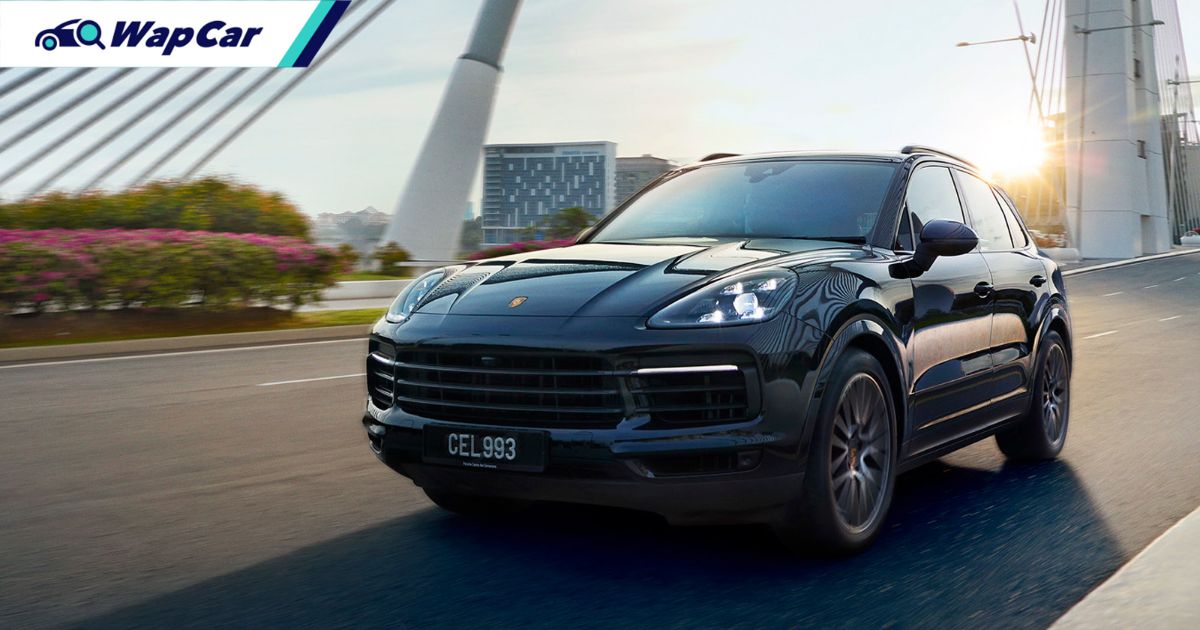 The 2022 Porsche Cayenne is now locally-assembled (CKD) in Malaysia. The luxury SUV from Porsche is now assembled at Sime Darby's facility in Kulim, Kedah. 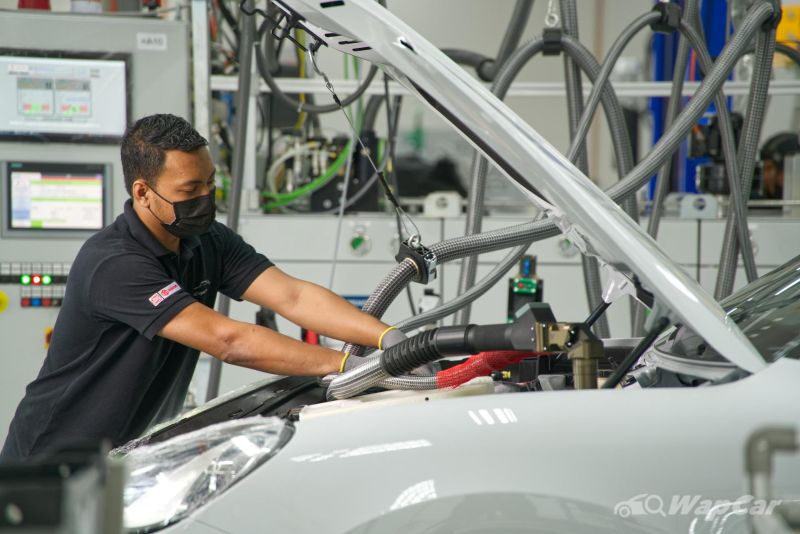 During the launch of the facility, Sime Darby and Porsche were keen to point out that although units that were assembled there are only destined for the domestic market, exports are not ruled out. 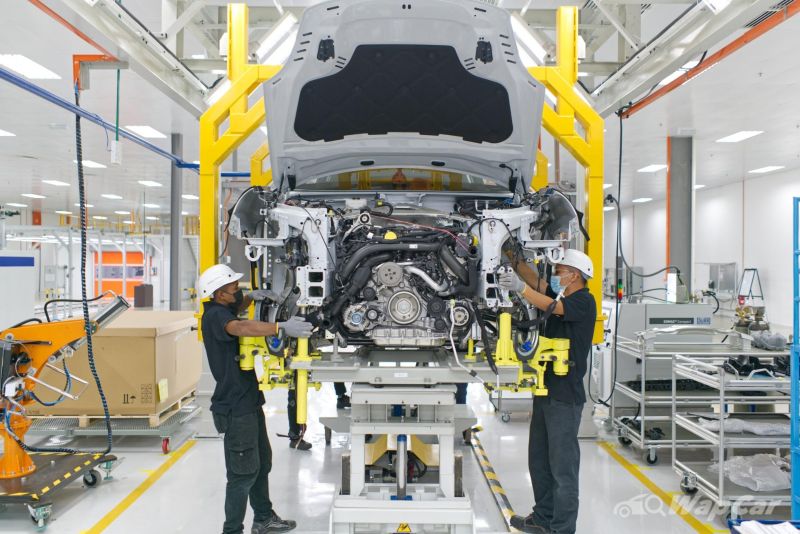 Speaking to members of the media during the event, Porsche officials mentioned that ‘one has to walk first, before they can run’, when questioned about plans to export the Kulim-assembled Cayenne. 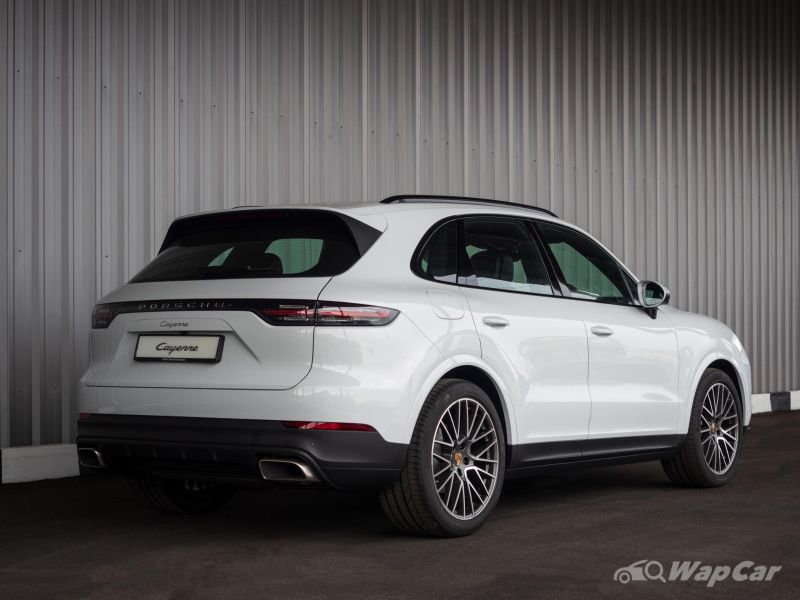 They added that both Sime Darby and Porsche will focus on Malaysia first, but they are also considering other potential markets in the future. 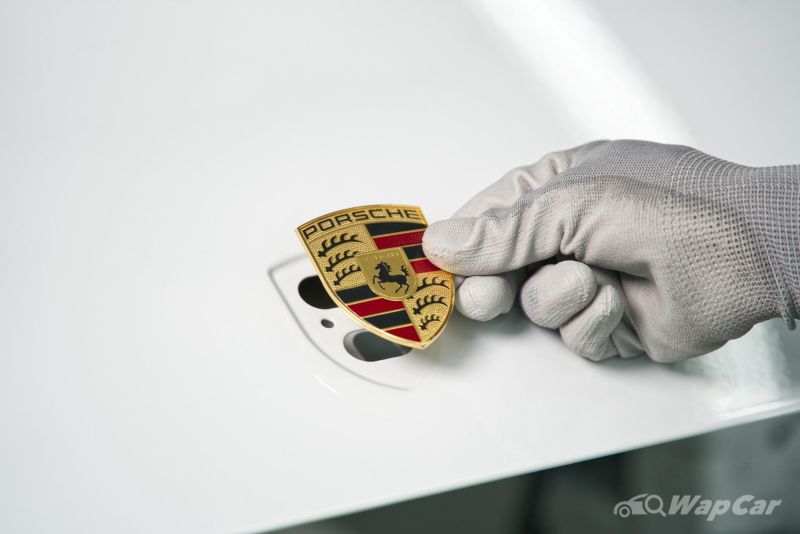 Detlev von Platen, Member of the Executive Board for Sales and Marketing at Porsche AG said, “Our growth strategy underlines the importance of Malaysia for Porsche as we look to expand our presence in the ASEAN region.” 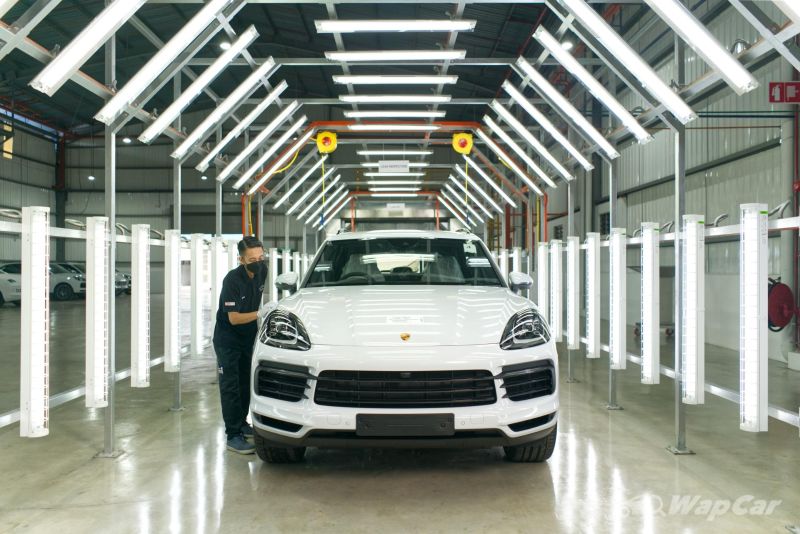 To recap, Sime Darby and Porsche announced plans to locally assemble the Porsche Cayenne back in August 2021 and the CKD Porsche Cayenne made its debut here 3 months later in November. 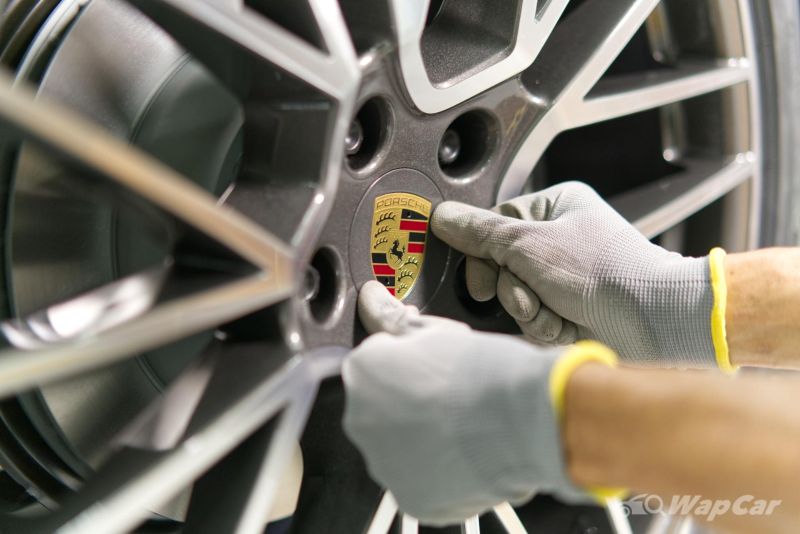 The CKD Porsche Cayenne is priced from RM 550k, marking a RM 115k decrease in price compared to the earlier imported (CBU) model.

Power for the CKD Porsche Cayenne comes from a turbocharged 3.0-litre V6 engine that does 340 PS and 450 Nm, hooked up to an 8-speed automatic that sends power to all four wheels. 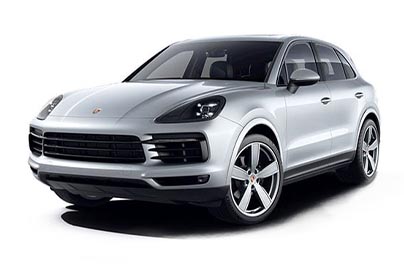