HomeNewsNot just for show, watch this rally-bred Mitsubishi Xpander drift around a course in Indonesia Not just for show, watch this rally-bred Mitsubishi Xpander drift around a course in Indonesia 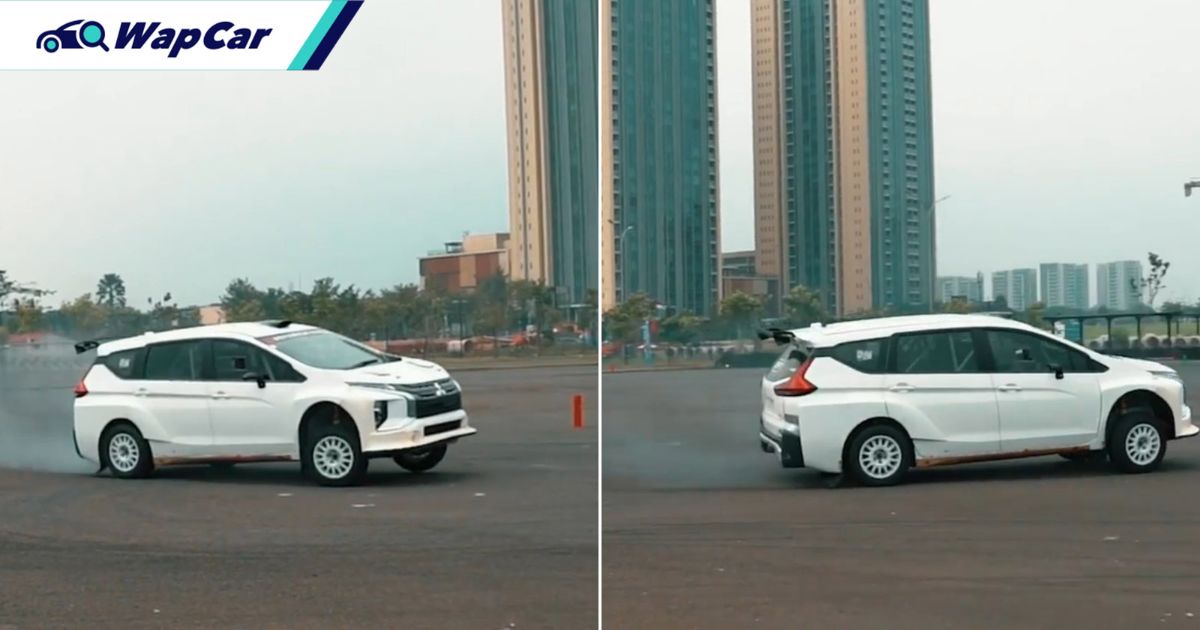 For those who say that Mitsubishi's rally heritage is no more, let us prove you wrong with the Mitsubishi Xpander AP4. You might be thinking that it's the most unexpected-looking rally car ever and that's absolutely true. 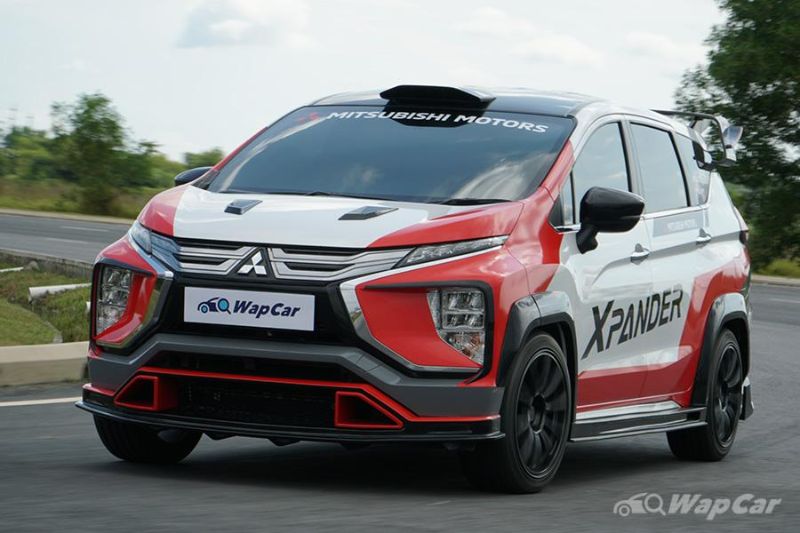 The one-off Xpander Motorsport is inspired by the Xpander AP4 rally car, a collaboration between Mitsubishi Motors Indonesia and Team Ralliart New Zealand to compete in the highest class of the Asia Pacific Rally Championship (APRC) – AP4 (Asia Pacific 4). 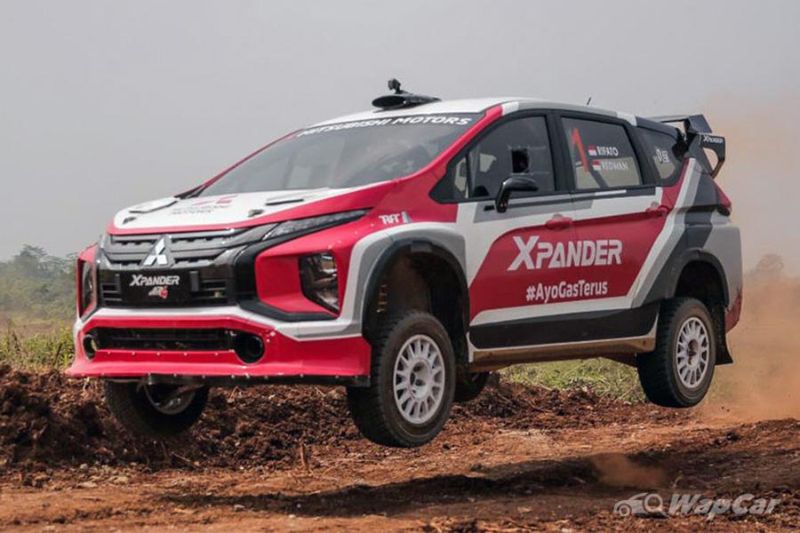 While the Xpander Motorsport is only kitted up on the outside, the Xpander AP4 is an absolute beast underneath all that bodykit. As it is built for rallying, the naturally-aspirated 1.5-litre MIVEC petrol unit (105 PS/141 Nm) is swapped for a turbocharged 1.6-litre 4B11T engine (300-340 PS/556 Nm). 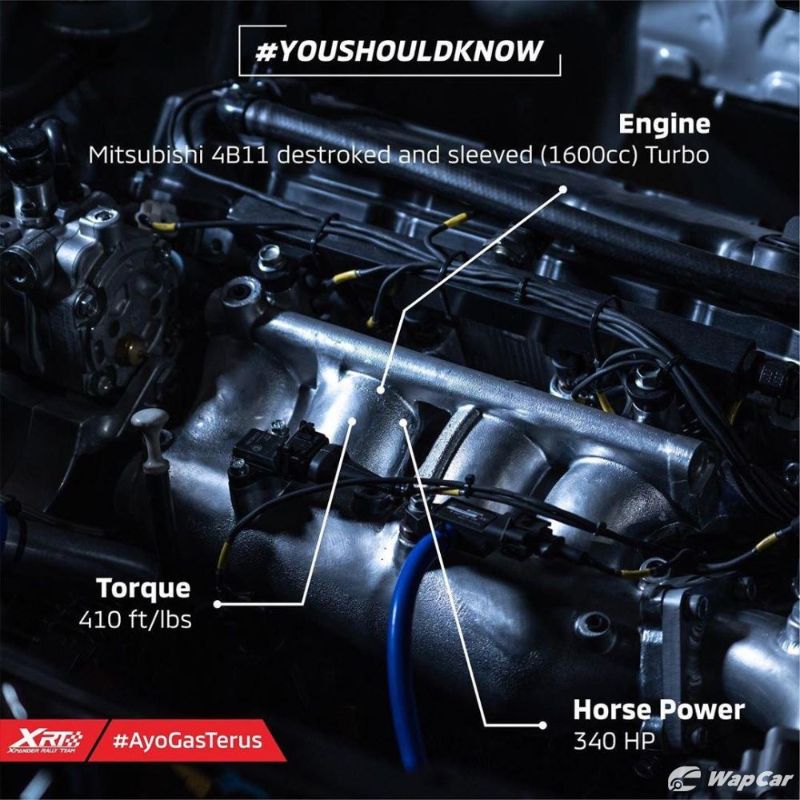 Mitsubishi nerds would recognise the engine code as it is also found in the Mitsubishi Lancer Evolution X. While the one originally found in the last ever Evo was a 2.0-litre unit, it has been destroked and sleeved on the rally Xpander to meet AP4 regulations.

Also read: This is how a 340 PS, 4WD Mitsubishi Xpander AP4 is built 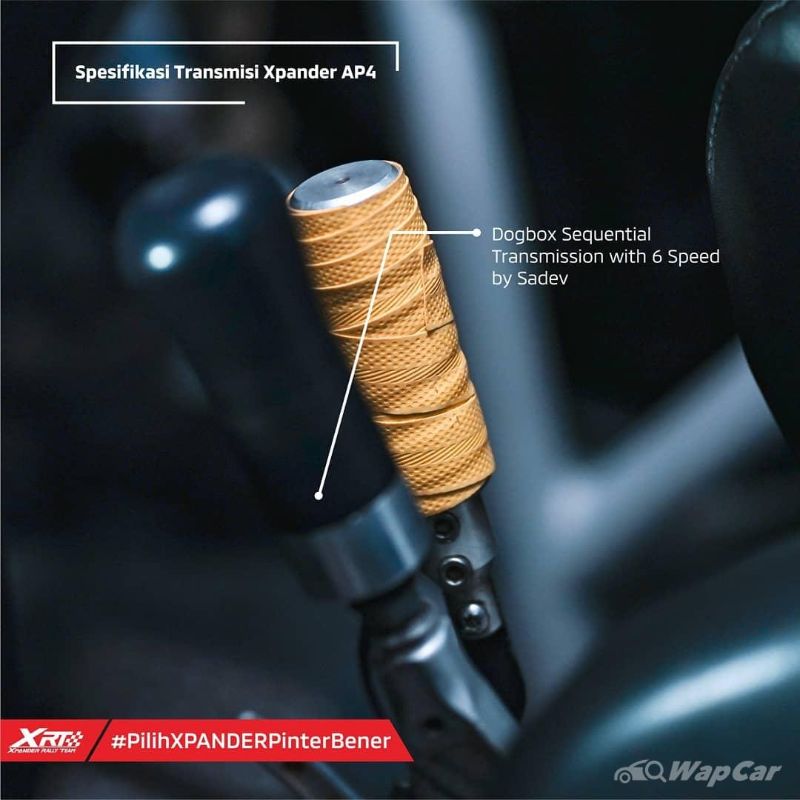 Power is sent to all four wheels via an Xtrac or Sadev 6-speed manual transmission while 3 mechanical LSDs in the front, centre, and rear of the Xpander AP4 allow better torque distribution for better cornering. Or to dominate a small gymkhana course. 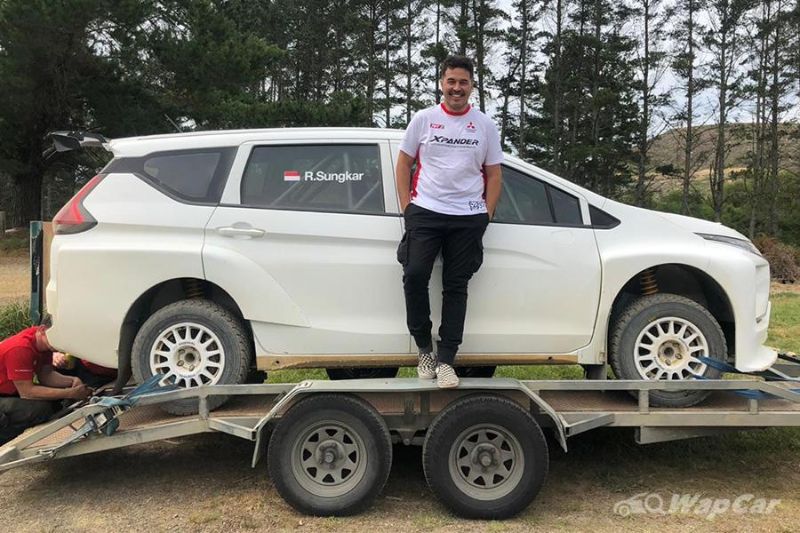 The Xpander AP4 is driven by Indonesian rally driver, Rifat Sungkar and recently he uploaded a video of himself taking the rally-bred Xpander for a spot of drifting around a closed course. In the short video post, you can hear the beast sliding around the course as it roars unlike any other Xpander on sale now.

Also read: Mitsubishi Xpander Motorsport - When you're a family man but racecar is life

Towards the end of the video, Rifat shows his excitement with the way the Xpander AP4 drives and terrorises helpless cones. The rally driver is also Mitsubishi Motors Indonesia’s brand ambassador. 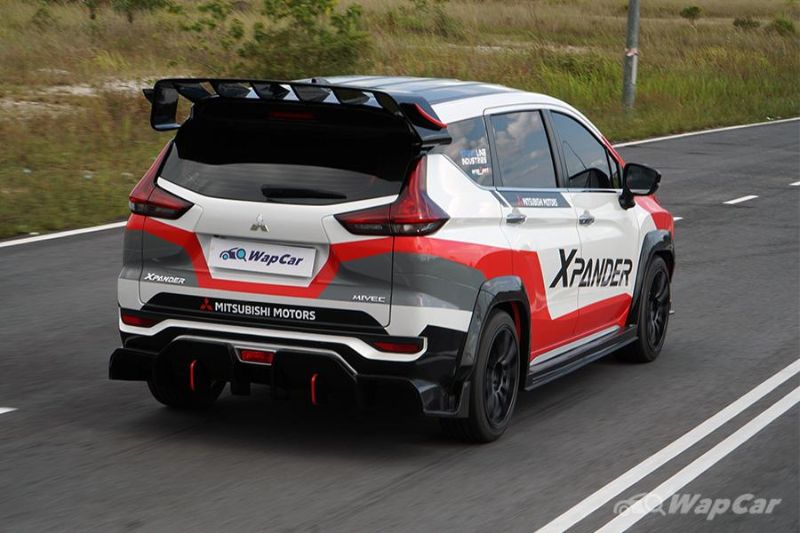 Also read: Starting this weekend, come check out the Mitsubishi Xpander Motorsport at these dealers