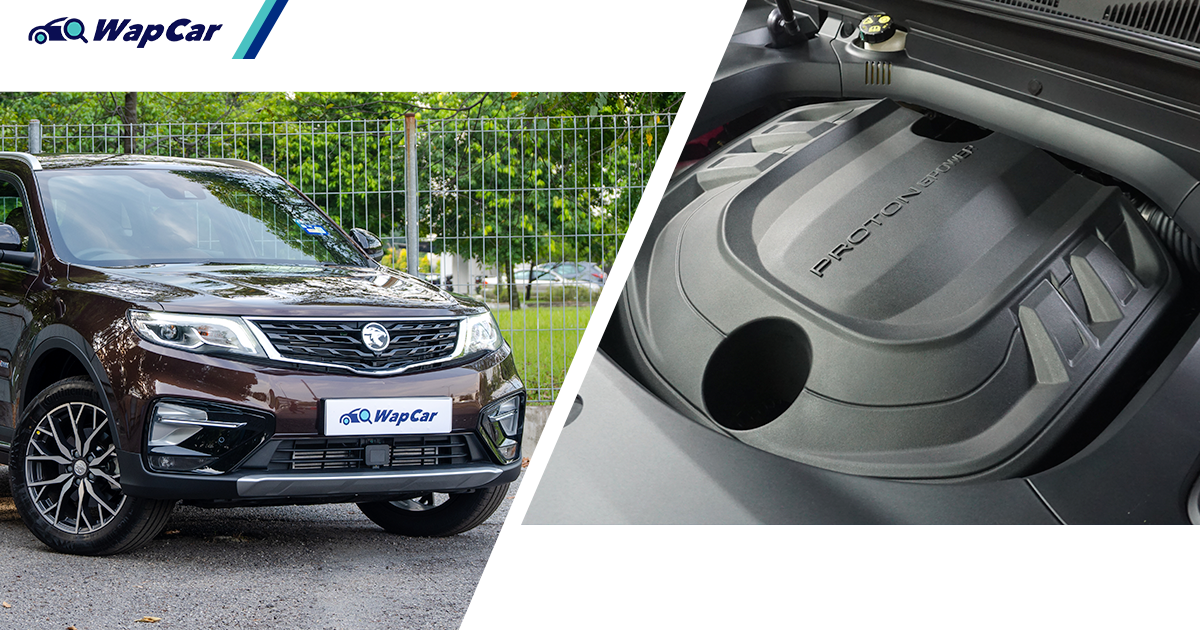 It's all but confirmed that the 2022 Proton X70 facelift's 1.5-litre turbocharged three-cylinder engine – which debuted with the Proton X50 – will find its way into not just the 2023 Proton X90, but other new models as well (first Geely-based sedan?)

Speaking at the media tour of Proton’s Engine Factory in Tanjung Malim earlier today, Proton Deputy Chief Executive Officer, Roslan Abdullah said that the "1.5 TGDi engine and its variants will play an increasingly important and prominent role in our model line up".

Yusri Yusuf, the company's Senior Director of Corporate Strategy echoed this sentiment. "The 1.5 TGDi engine will be an important common content for all the new models derived from the Geely platform", he said.

Meanwhile, Roslan reiterated the company's goals of launching three new models within the next two calendar years, though stopped short of mentioning just what they are. It's highly touted that the first among these three will be the "Proton X90", a large SUV based on the Geely Haoyue that's been spotted multiple times around Malaysia.

Putting two and two together leads to the logical path that the yet-to-be-named "X90" will also use this engine, considering even the Haoyue (and its Phillippines counterpart, the Okavango) use the same 1.5-litre turbocharged engine, albeit paired with a 48V mild hybrid system.