Not so fast, VinFast! Great Wall Motor plans to turn Thailand as ASEAN’s EV hub by 2023 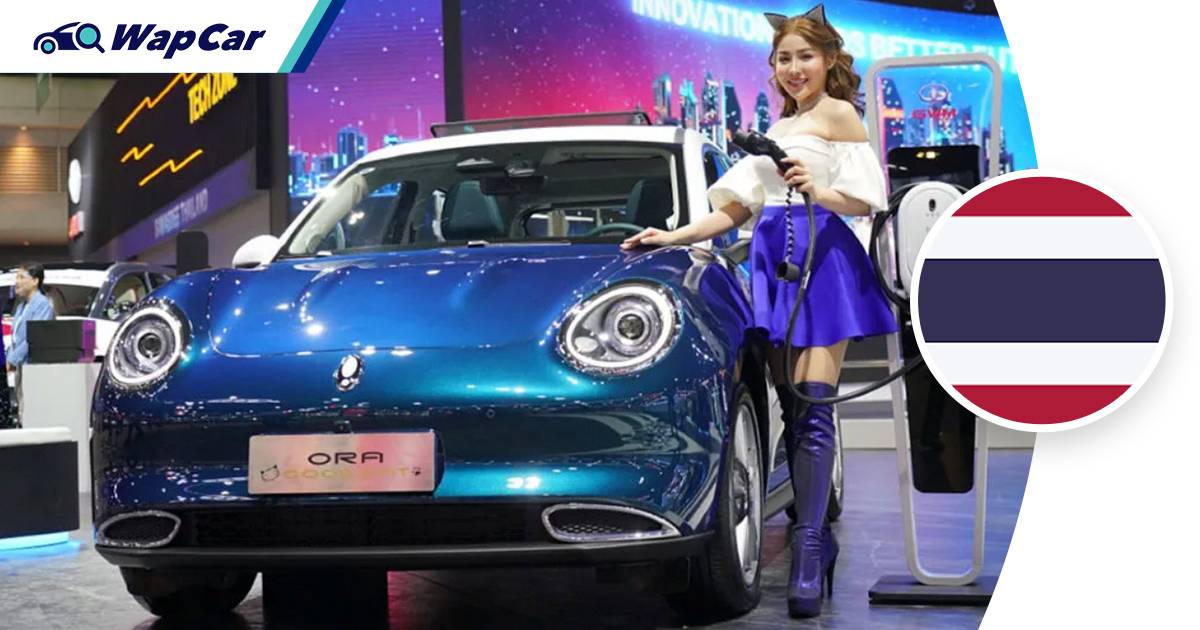 VinFast has been dubbed by the automotive media as Vietnam’s Tesla and it also has strong ambitions to turn the country into ASEAN’s electric vehicle (EV) hub. However, Chinese carmaker Great Wall Motor (GWM) is aiming to turn Thailand into the region’s EV hub by 2023. 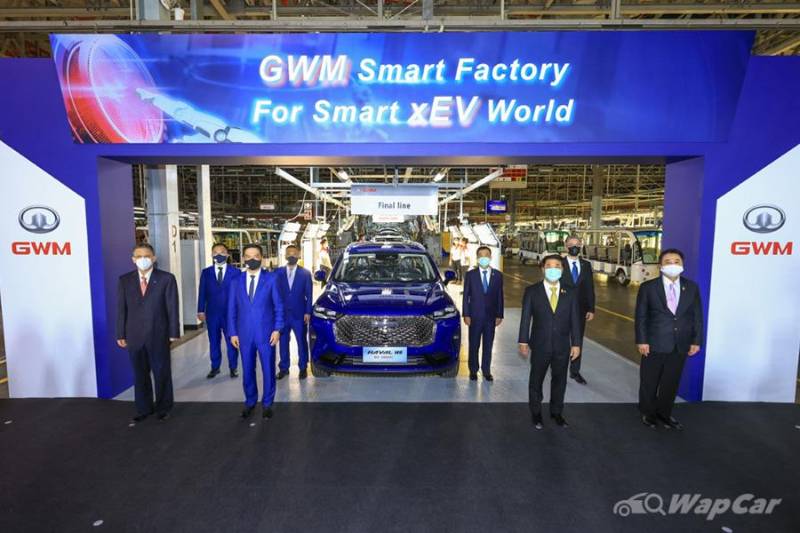 At the ZEV Thailand Policy: Road to EV ASEAN Production Hub webinar that was held last week, GWM was among a few automotive players in the Kingdom invited to discuss the ways to upgrade and turn Thailand into Southeast Asia’s EV hub. 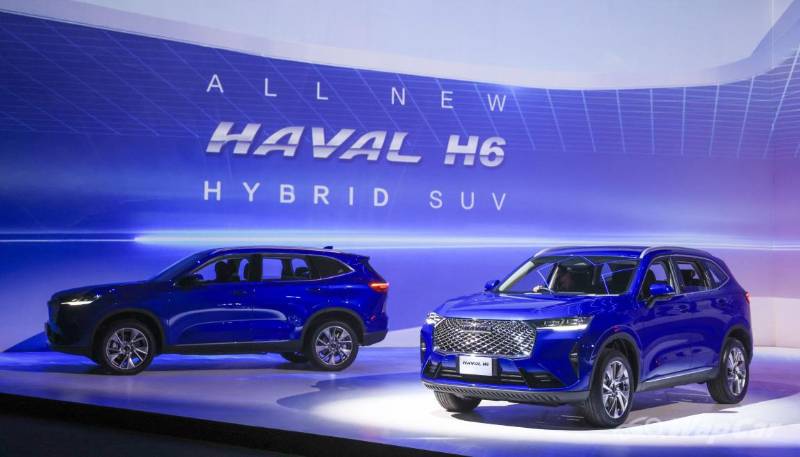 When GWM made its debut in the Kingdom early this year, it announced plans for hybrid and battery electric vehicles (BEV) that were to be launched there. A few months later, at the Bangkok Motor Show, GWM previewed the Ora Good Cat and debuted the Haval H6 Hybrid. 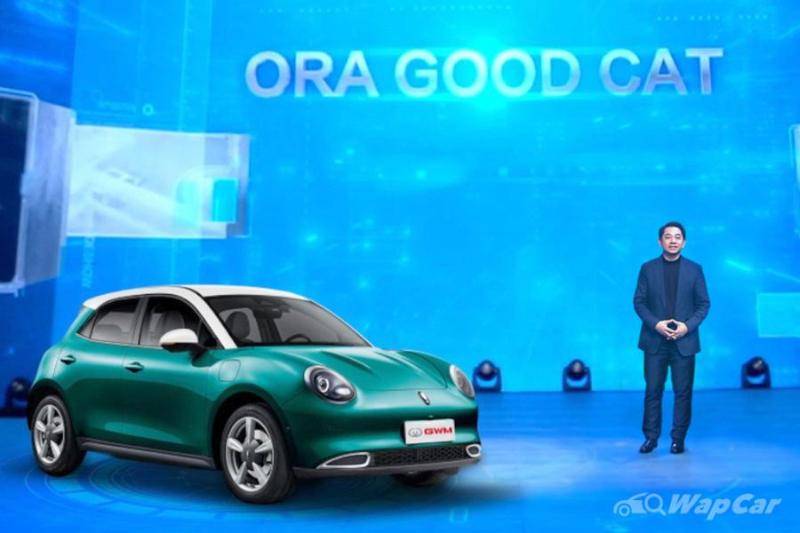 While the Haval H6 Hybrid has been launched officially in the Kingdom, the Ora Good Cat’s debut in the country is taking a little longer than expected. However, GWM says that the Good Cat is still planned for launch in 2021.

Also read: Spied: We got up close and personal with the Ora Good Cat in Malaysia 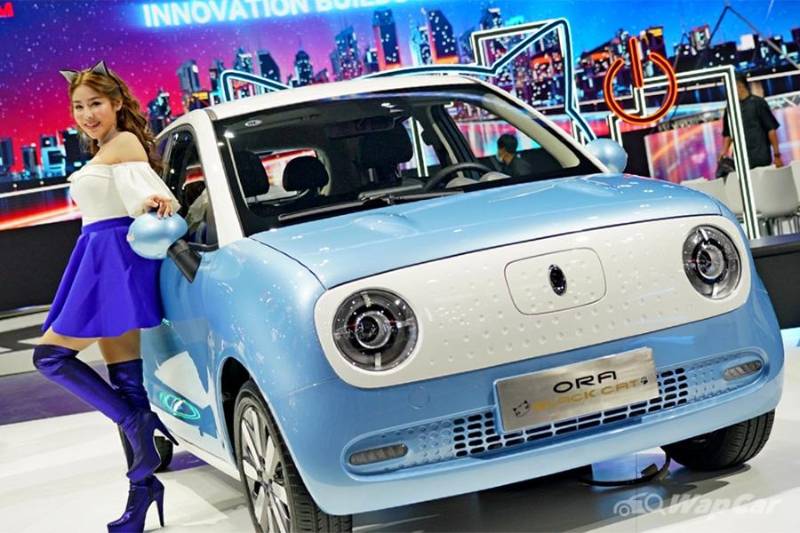 GWM has also announced at the webinar that it plans to start production for long-range BEV models in the Kingdom from 2023 which will be sold domestically as well as exported around the ASEAN region.

Also read: All xEVs sold in Thailand to be locally-assembled by 2035, Thai gov sets lofty ambition

Besides, GWM promised that its future line-up of long-range BEVs will be state-of-the-art in terms of technology and safety while being reasonably priced. 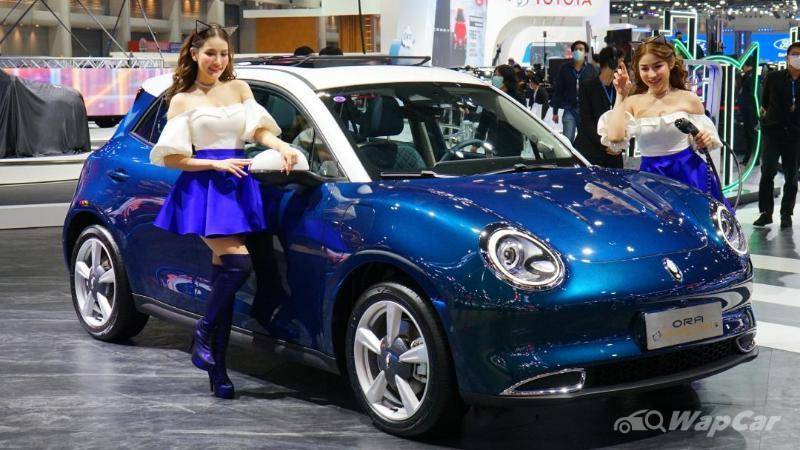 All around Southeast Asia, buyers have been embracing hybrid cars while governments are slowly trying to find solutions to encourage the use and production of BEVs. Thailand is the leader when it comes to electrified vehicle ownership in the region with 2,769 BEVs and 194,789 hybrids on the road as of April 2021.

Though brands like Toyota and Honda are starting to or have produced hybrid vehicles in Malaysia and the government has just recently mulled in implementing carbon tax, how much more incentives would be needed before Malaysia joins its neighbours in the EV revolution? 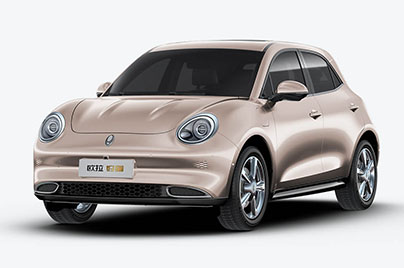