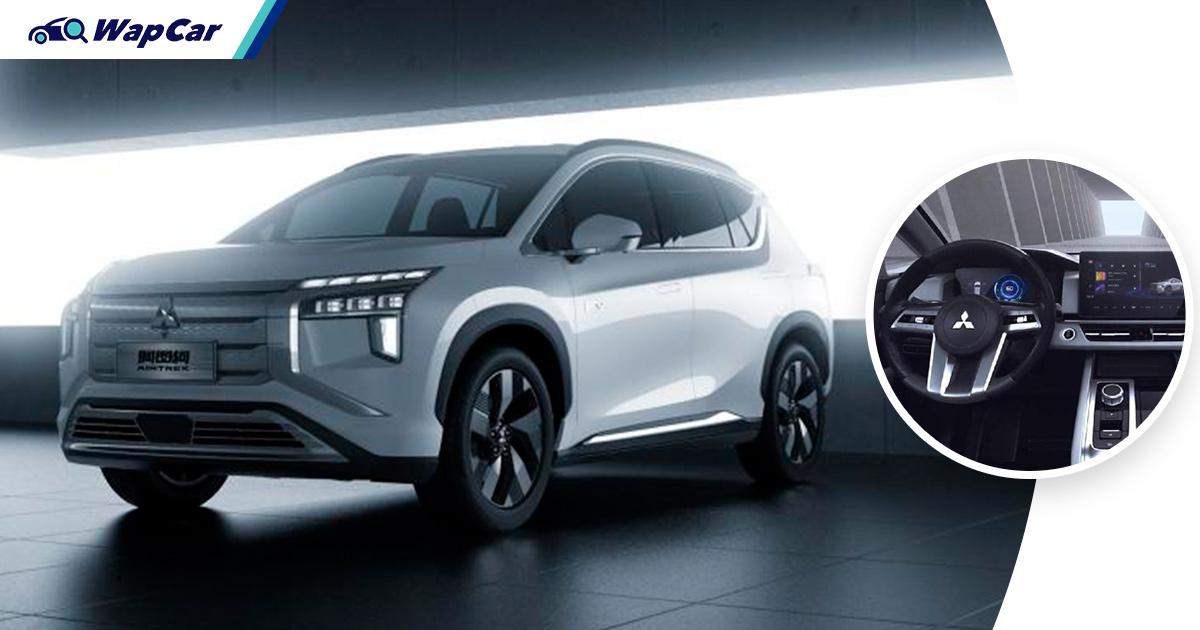 At long last, the world sees an all-new Mitsubishi Airtrek again - but not in the way we last remember. It debuted at the Chongqing International Auto Industry Fair 2021 as a full-on electric vehicle (EV) SUV now.

This Airtek is product of the GAC-Mitsubishi Motors' joint venture, and this is a rebadged GAC Aion V in a new skin. GAC is the company behind the Trumpchi GS3 and GS3 Power that's been spied here a few times.

This Airtrek is the three diamonds' smallest EV SUV thus far, and it wears a familiar look thanks to its Dynamic Shield front fascia that's on recent Mitsubishi models like the Triton and all-new Outlander. 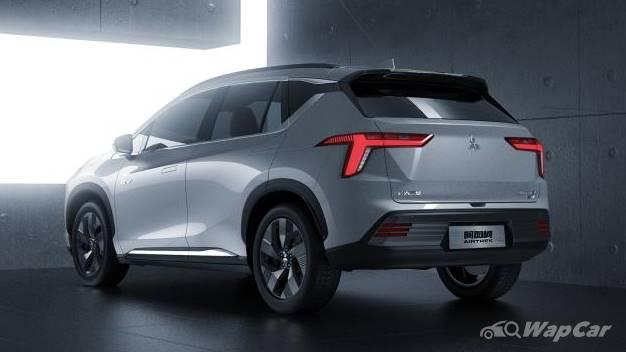 It's a rather blocky shape that melds into a futuristic rear-end. Our friends over at Autofun Indonesia says that the overall exterior look and feel reminds them of the Mitsubishi Xpander and Xpander Cross. 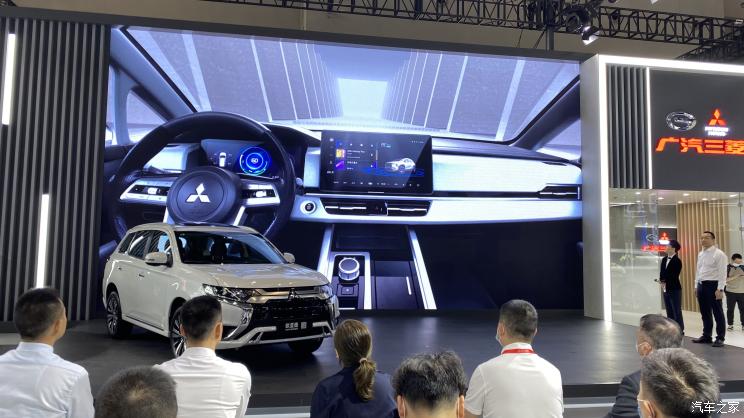 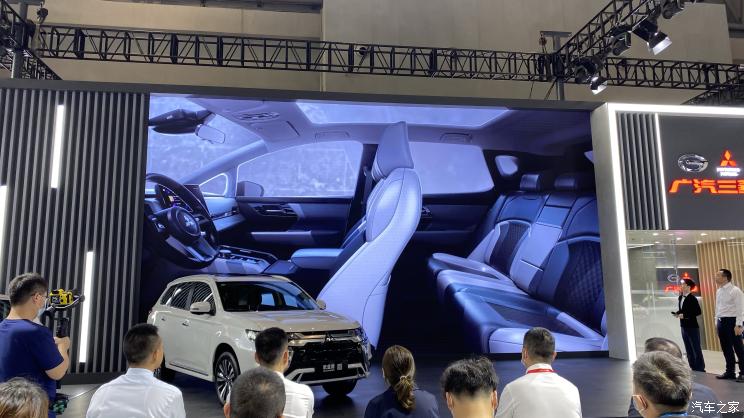 It's a minimalist tech-fest inside unlike current-gen Mitsubishis. Two big screens - one as the digital instrument cluster and the other as a touchscreen infotainment system - dominate the interior, and there's other minimalist stuff like a rotary-dial gear selector and a distinct lack of physical buttons. 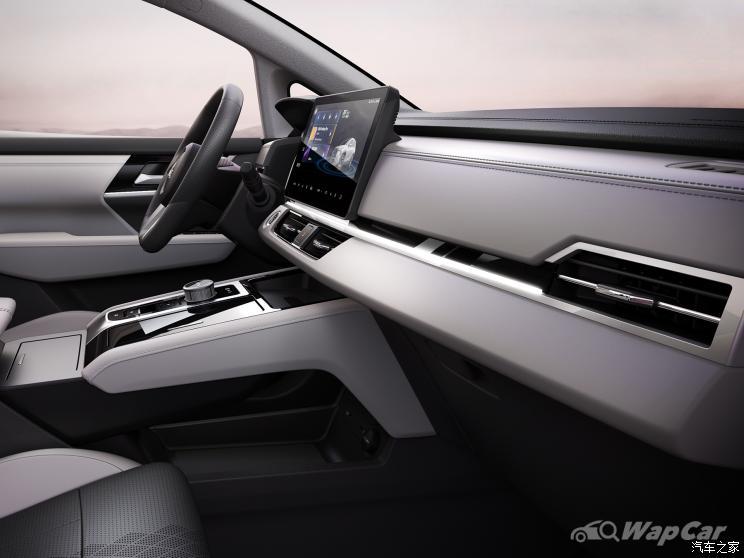 Although not detailed at the reveal, it's highly likely the Airtrek shares a powertrain with the Aion V. That means a 182 PS, 350 Nm electric motor, good for roughly 400 to 600 km of NEDC range. 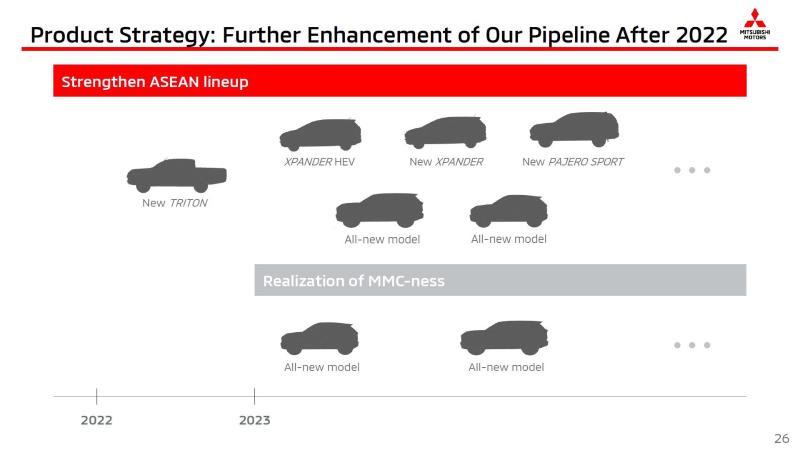 Technologies in this Airtrek might trickle to regional vehicles, but don't expect the car itself as this is a China-exclusive model. That said, there's a few Mitsubishi hybrids we can expect in the coming years, most notably an Xpander hybrid that's due in 2023. 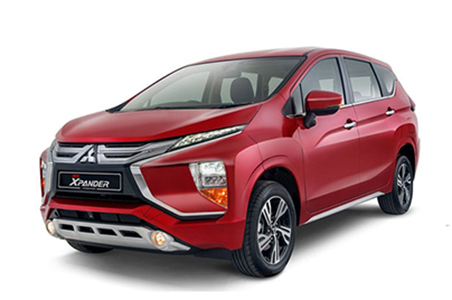