HomeNewsNow with Android Auto, Thailand's Nissan Almera gets updated for 2022

Now with Android Auto, Thailand's Nissan Almera gets updated for 2022 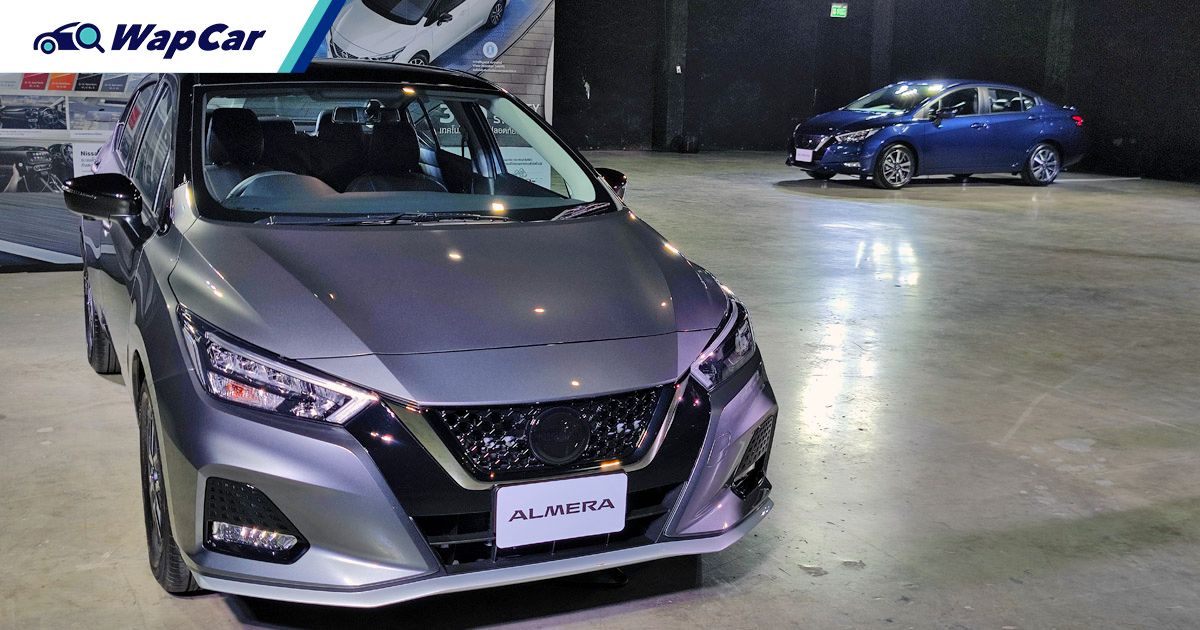 First introduced in 2019, Thailand’s N18 Nissan Almera is closing in to the midpoint of its lifecycle. Thus, the turbocharged B-segment sedan has received a host of upgrades for the 2022 model year. 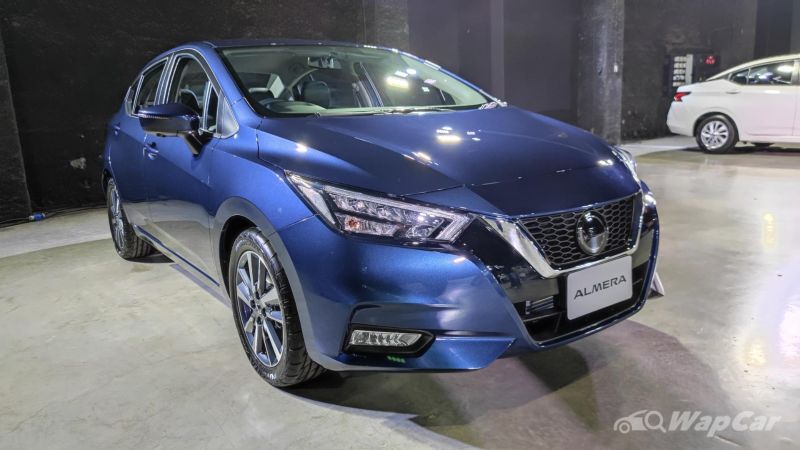 Nissan has streamlined the Almera’s line-up in Thailand, axing the entry-level Turbo S variant as well as the Turbo V Sportech variant. Prices of some variants have also increased by about 2 percent or THB 10,000, as explained below.

Also Read: Vios, City move aside: Nissan Almera looks ultra-sleek in Night Blue, and we want it in Malaysia 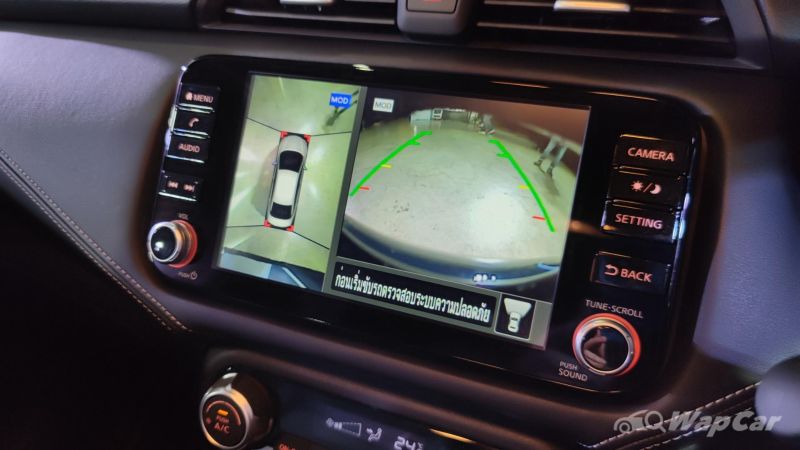 For starters, upper variants (V, VL, VL Sportech) now get a new 8-inch infotainment system that supports both Apple CarPlay and Android Auto. Yes, Nissan has finally addressed one of the Almera’s shortcomings with this new update. Android users rejoice. 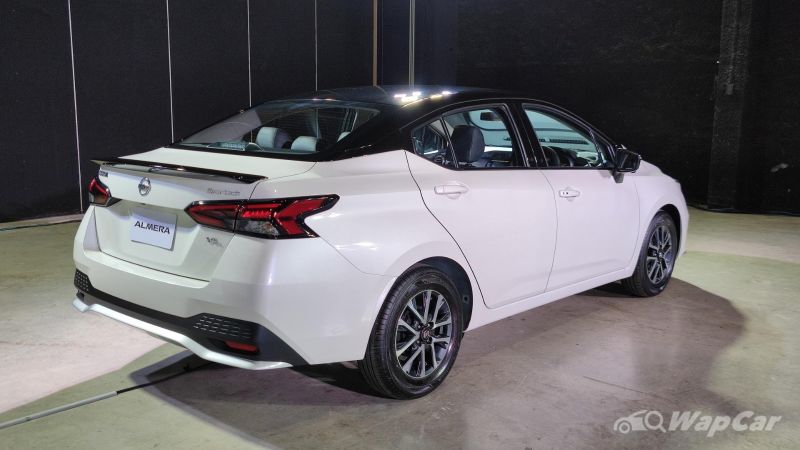 Apart from that, the aforementioned 3 variants also benefit from the addition of side and curtain airbags, bringing the total airbag count to 6. 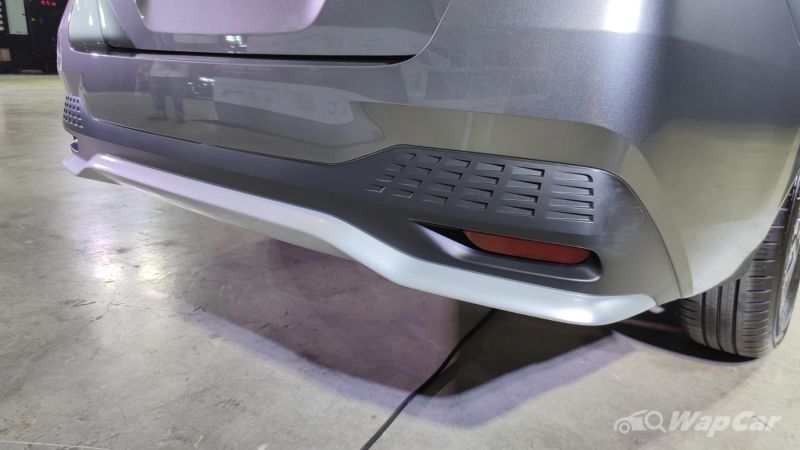 Elsewhere, there’s also a new dual-tone black roof colour option, limited to the white and grey body colours. It costs anything between THB 10,000 to THB 15,000, depending on body colour. 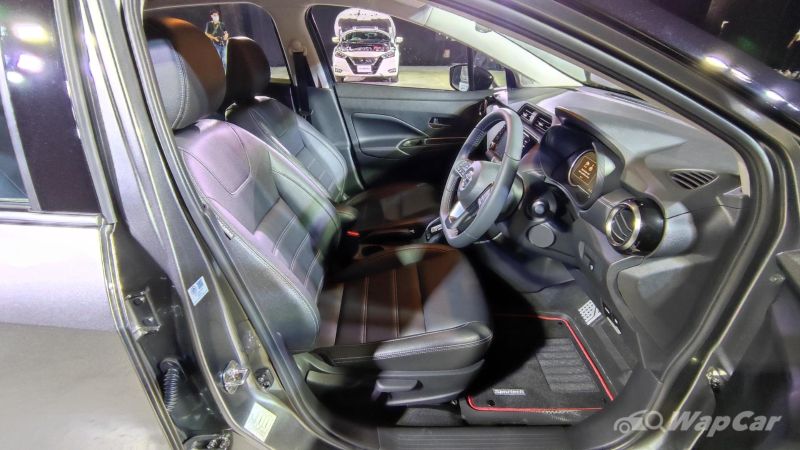 Also Read: The all-new 2020 Nissan Almera’s engine has something lifted from the R35 GT-R! 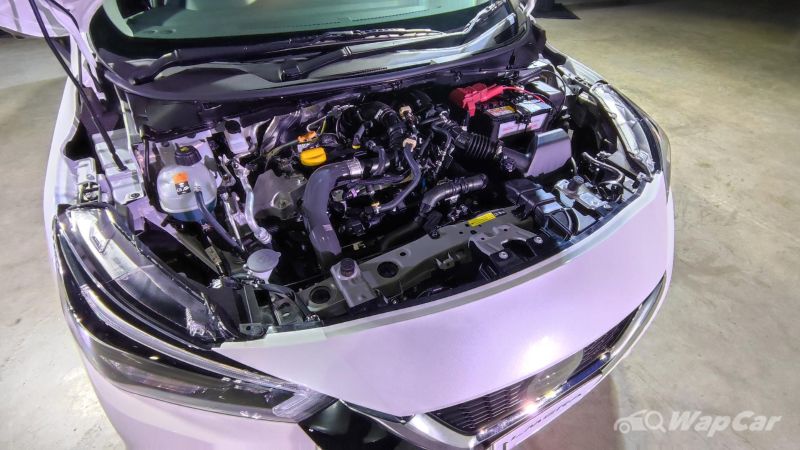 Hopefully, with these updates in place, the N18 Almera can usurp the Honda City and Toyota Vios for the sales crown in Thailand.

Also Read: 1 in 3 B-segment sedan sold in Thailand is a Honda City