Nurburgring to name most significant corner after late Sabine Schmitz 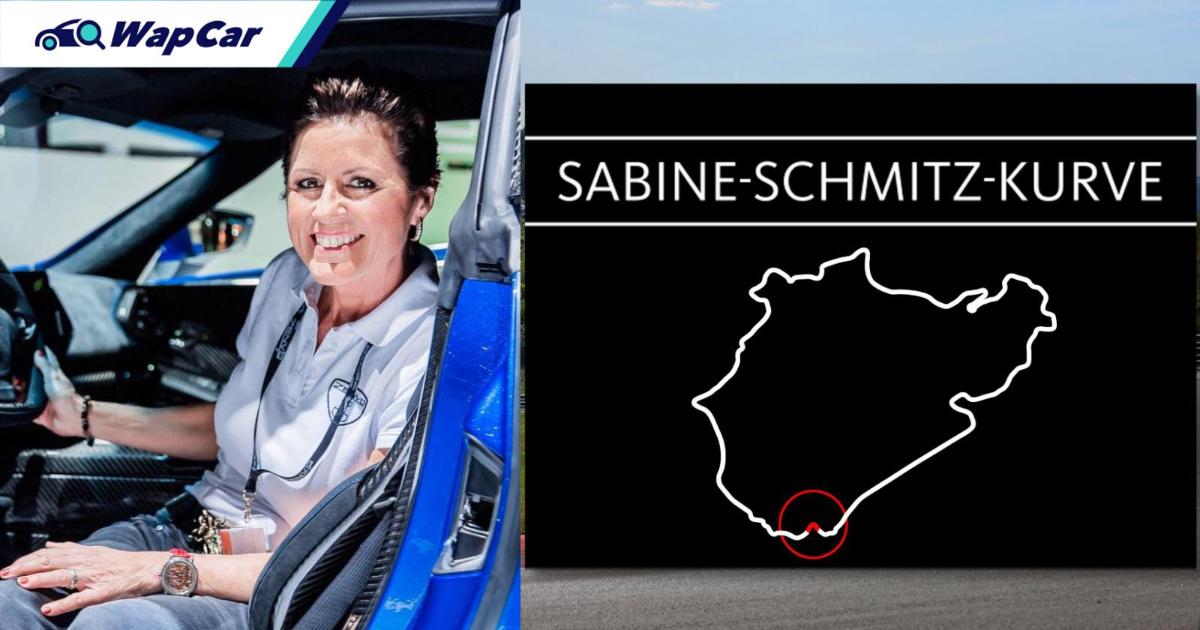 Nurburgring officials have announced that they will be naming a corner after the late Sabine Schmitz in September this year. The corner will be known as Sabine-Schmitz-Kurve.

It has been 4 months since the Queen of Nurburgring passed away after a long battle with cancer. Within hours of the announcement of her passing, a petition was started to name a corner of the Nurburgring after her.

More than 10,000 people signed the petition in just 24 hours and the number continued to grow as the months went by. Last we checked, the petition has registered about 50,000 signatures.

The corner that will henceforth be known as the Sabine-Schmitz-Kurve is the first corner of the Nordschleife after turning off the Grand Prix track layout. Enthusiasts describe the corner as one you can’t miss even if you’re on foot hence the most significant corner on the track.

Naming a corner after Schmitz is a fitting tribute to the racing driver and TV host. She is the only woman to have won a 24-hour endurance race at the race so far and has also worked hard to keep the circuit alive amid financial troubles throughout the years.

According to the Nurburgring website, Schmitz has lapped the Green Hell more than 33,000 times, both on racing occasions and taxi-ing shows.

Sabine Schmitz grew up next to the Nordschleife hence her love for the famous track. Naming the corner after her will allow her legend to live on forever.