Of course Toyota’s fueling the GR Yaris with hydrogen 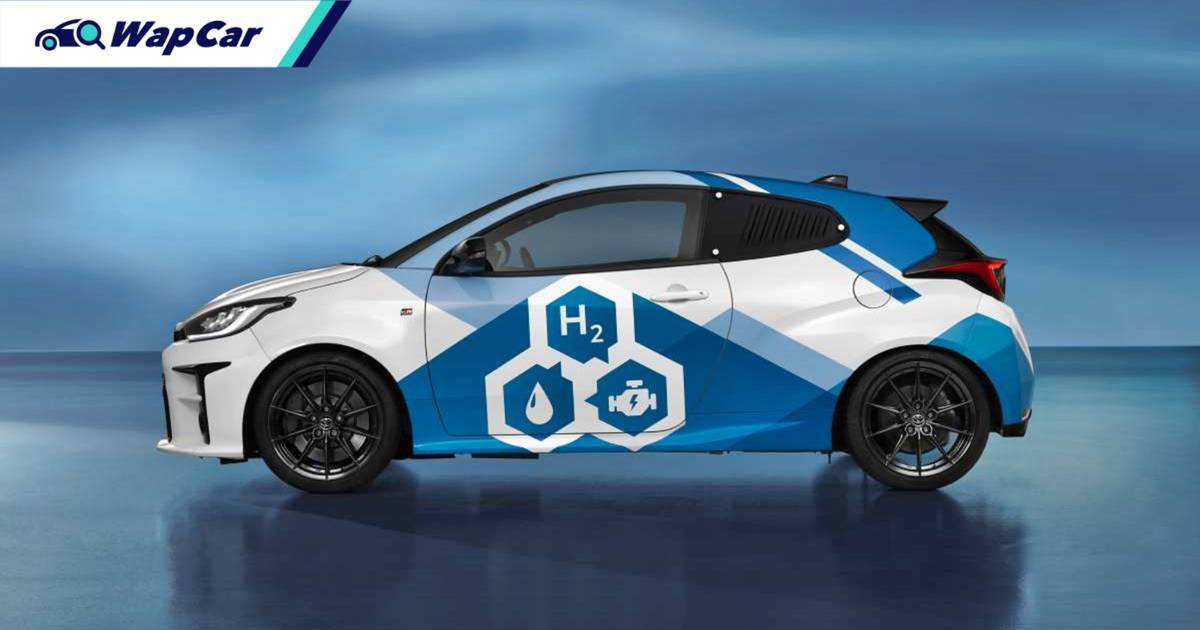 Toyota’s big on hydrogen as an alternative to fossil fuels and what better way than to take the tech racing as a demonstration of its effectiveness. The giant has now employed hydrogen in as the fuel in one of the best cars of the year, the GR Yaris. 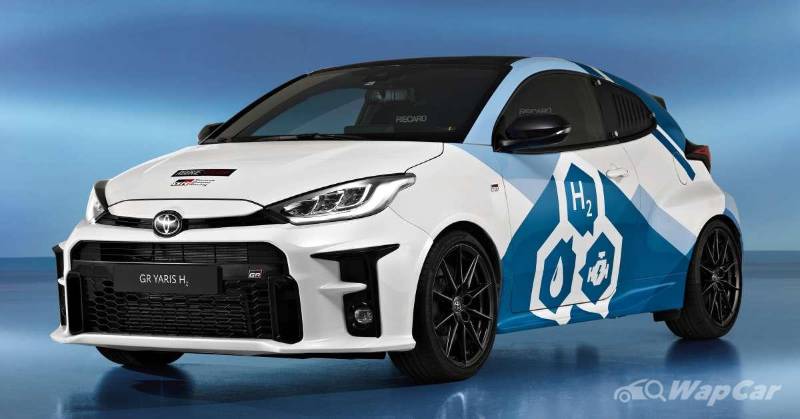 While Toyota has the production Mirai that runs on hydrogen, the gas serves a different function in both vehicles.

Also Read: The brilliant 2020 Toyota GR Yaris in Malaysia - not for those with outdated ideas of cars 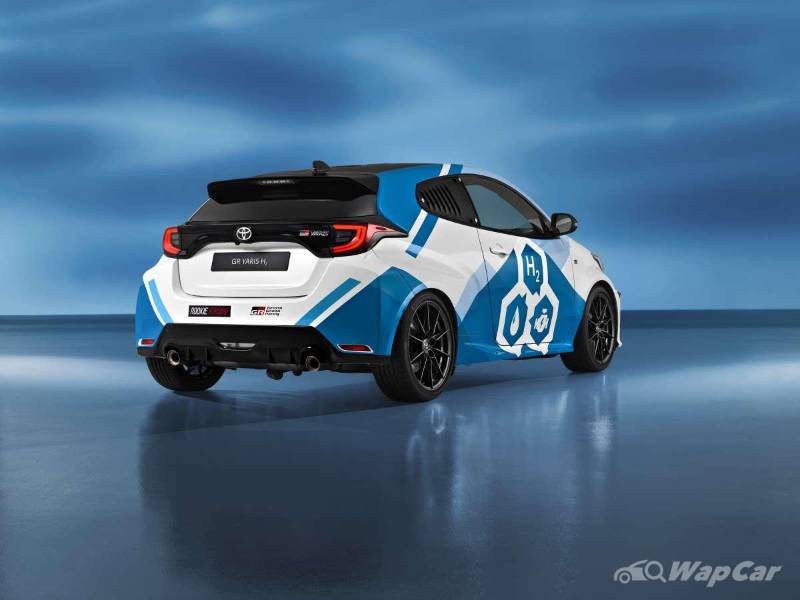 In the Mirai, the hydrogen is hydrogen is mixed with oxygen in the fuel cell to generate electricity but in the experimental GR Yaris, it’s the fuel in the internal combustion engine. 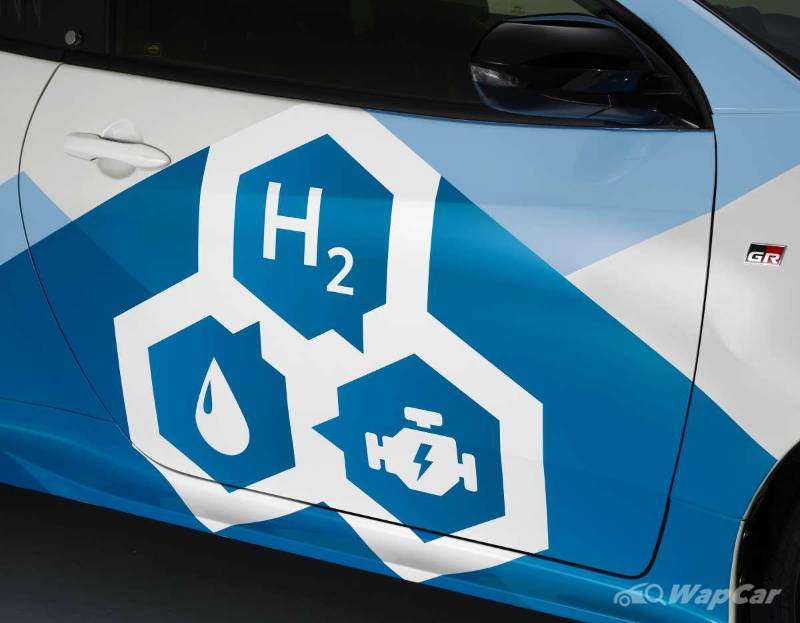 However, Toyota repurposed the hydrogen fuel, fuel tanks and refuelling process from the Mirai into the GR Yaris. 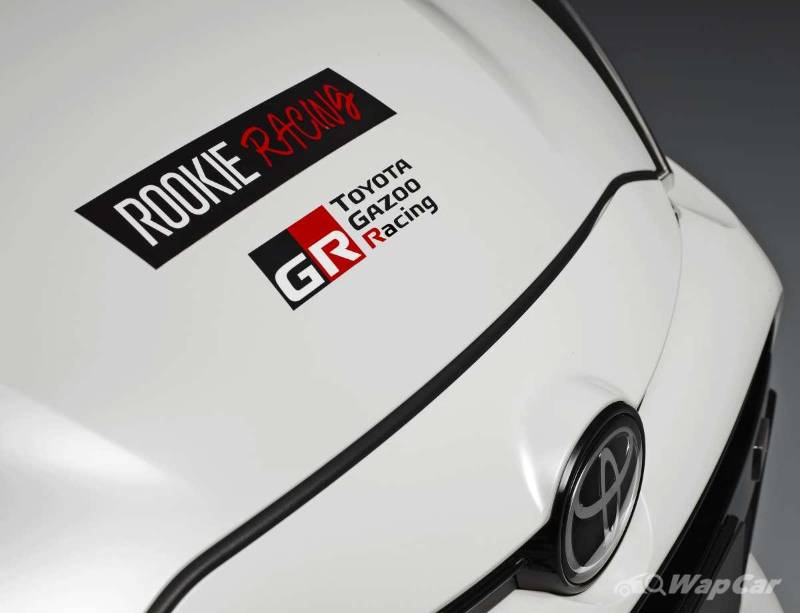 “Japan’s auto industry must succeed in building passenger vehicles. To this end, manufacturers must participate in auto-racing to test their vehicles’ durability and performance and display their utmost performance. With competition comes progress, as well as excitement among motoring fans. The aim of racing is not just to satisfy our curiosity, but rather to enable the development of the Japanese passenger vehicle industry.”

The quote by Kiichiro Toyoda, founder of Toyota Motor Corporation; back in 1952, still rings true to this day. 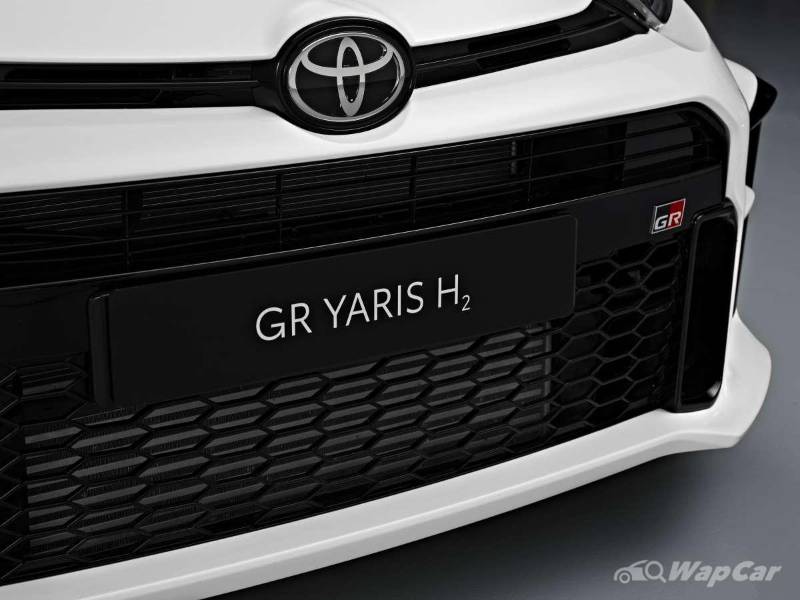 Although hydrogen combustion engine technology is still in the early stages of conceptual development and experimentation, Toyota has already gone racing with it in the form of the experimental hydrogen-powered Corolla Sport that’s been tearing up motorsport events in Japan with the only smoke coming from its tyres as there’s almost zero tailpipe emissions. 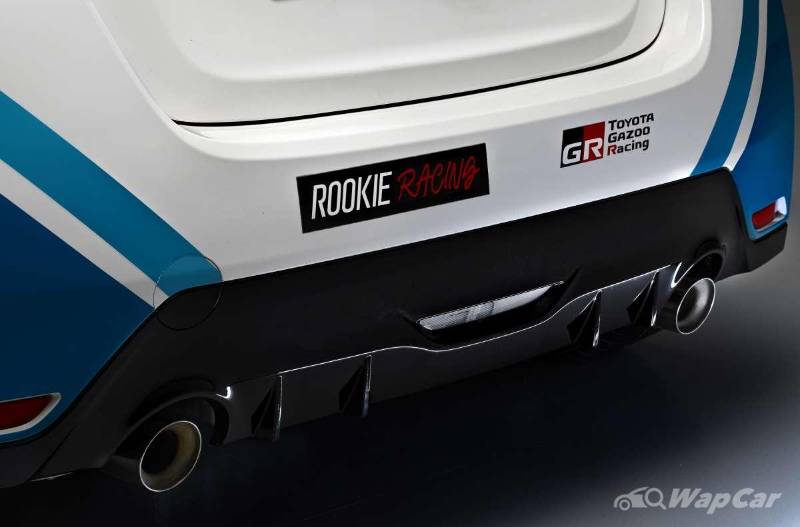 The hydrogen-powered experimental GR Yaris and Corolla Sport both feature the same G16E-GTS, 1.6-litre, inline 3-cylinder, turbocharged engine that is found in the award-winning GR Yaris, but with a modified fuel supply and injection system for use with hydrogen as the combustible agent.

Also Read: This is the cheaper Toyota GR Yaris that recond dealers will import to Malaysia next year 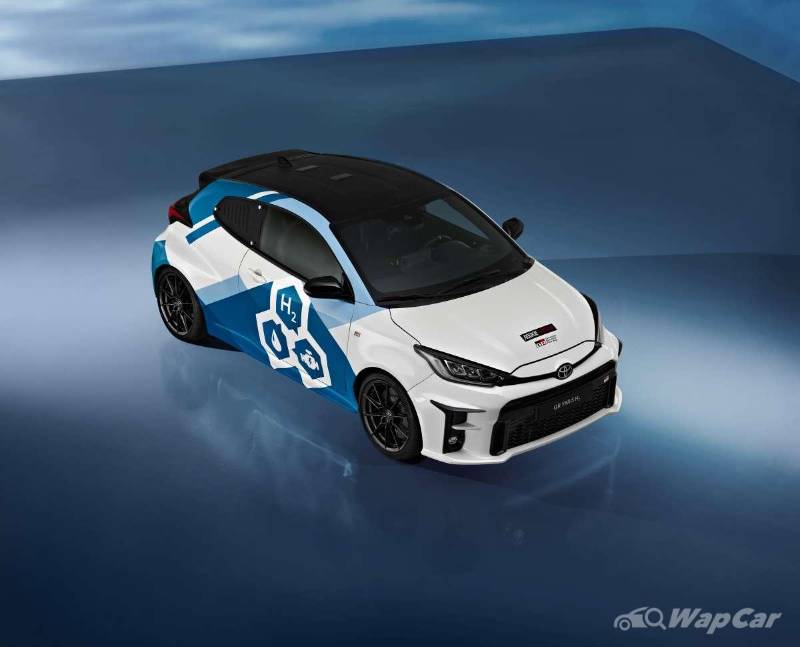 Toyota has been campaigning the Corolla Sport under the Rookie Racing banner of Toyota Gazoo Racing in the Super Taikyu race series in Japan since May this year. Not only does it deliver priceless information for further development of the tech, but it’s also the perfect platform to showcase the tech’s potential. 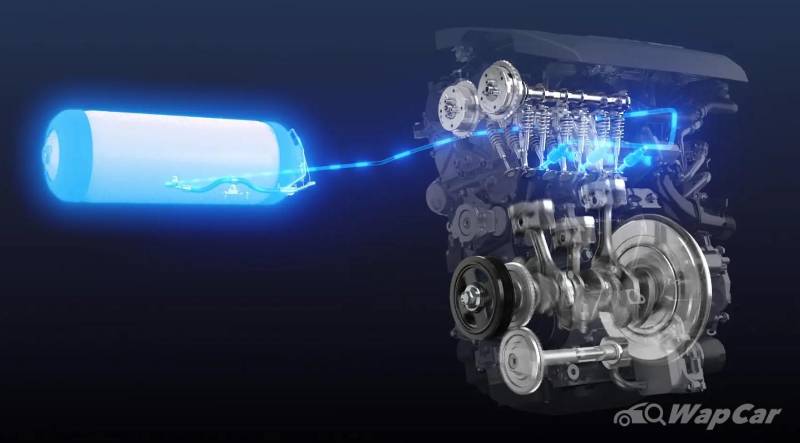 Hydrogen combusts at a faster rate than petrol, resulting in good responsiveness whilst delivering excellent environmental performance. Furthermore, hydrogen combustion has the added potential to relay a fun to drive experience with the acoustic and sensory sensations that characterise internal combustion engines.