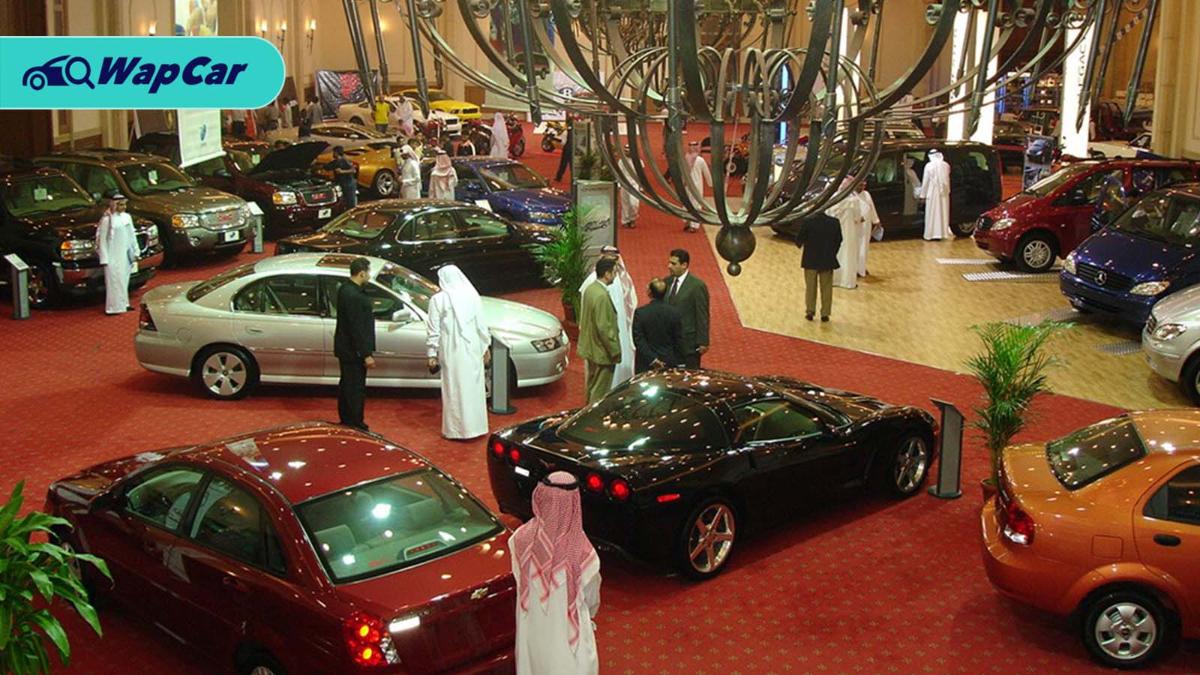 Saudi Arabia is one of the biggest producers of oil in the world and as the price of oil is cheap there, it’s common to see large SUVs roaming the streets of Riyadh and Jeddah.

However, even the Saudis realise how important it is to improve fuel efficiency standards and they’re getting serious about it. 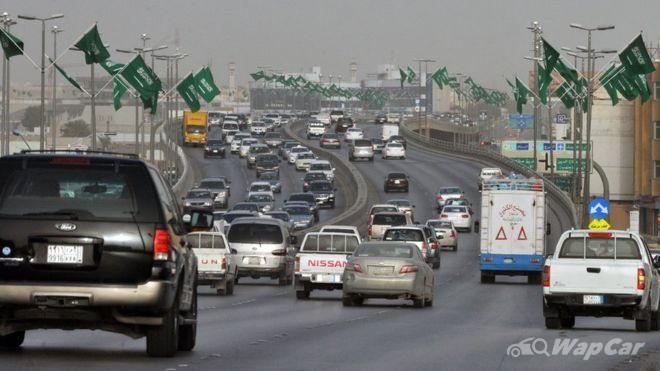 According to Gulf News, the Saudi General Ports Authority has temporarily banned imports from 16 car companies for failing to submit their supply plan and commitment to comply with new fuel standards within the specified time frame. The 16 car manufacturers are not named. 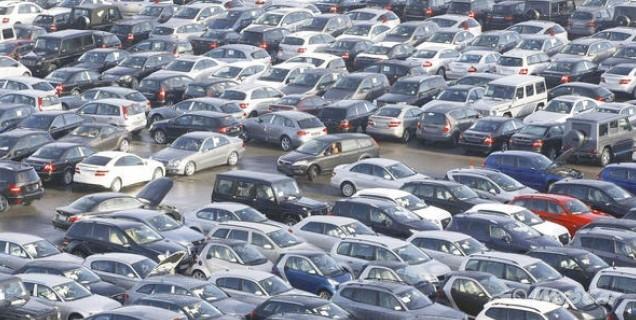 The Saudi Corporate Average Fuel Efficiency standard (CAFE) was enacted on 1-January 2016. It is similar to the objectives of the USA CAFE standard in reducing fuel consumption and increase the efficiency of light-duty vehicles (LDV). This includes passenger cars and light trucks. 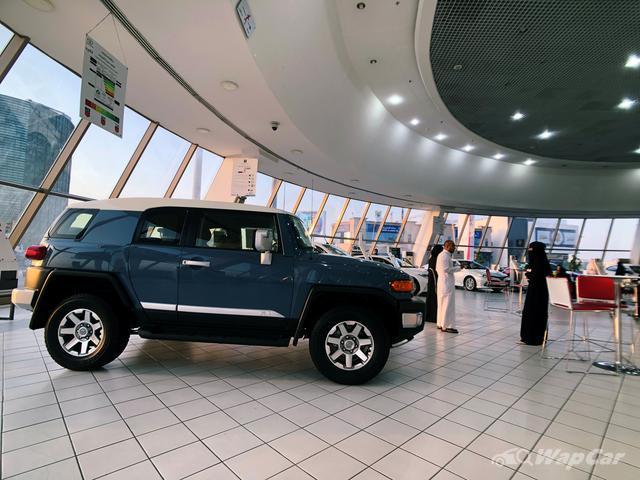 The Saudi CAFE standard targets in improving the overall fuel economy with an average of 4% annually. In other words, the standard hopes to achieve an annual average of 19 km/l by 2025, an increase from its current average of 12 km/l. 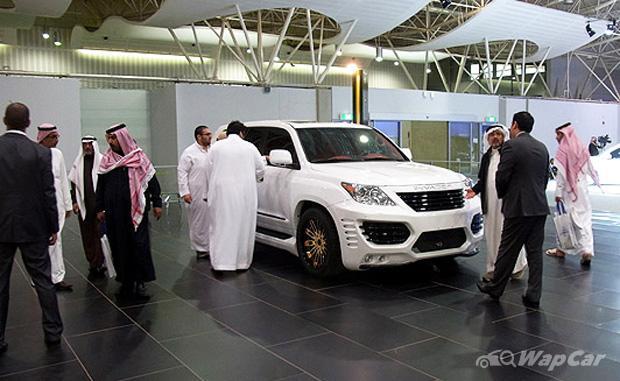 Saudi Arabia mostly imports its cars which saw an increase in 2019 with 628,135 cars worth 45 billion riyals (RM 49.6 billion) being brought into the kingdom.

With Saudi Arabia implementing harsh punishments on car companies that failed to meet its fuel efficiency standards, do you think Malaysia will do something similar?