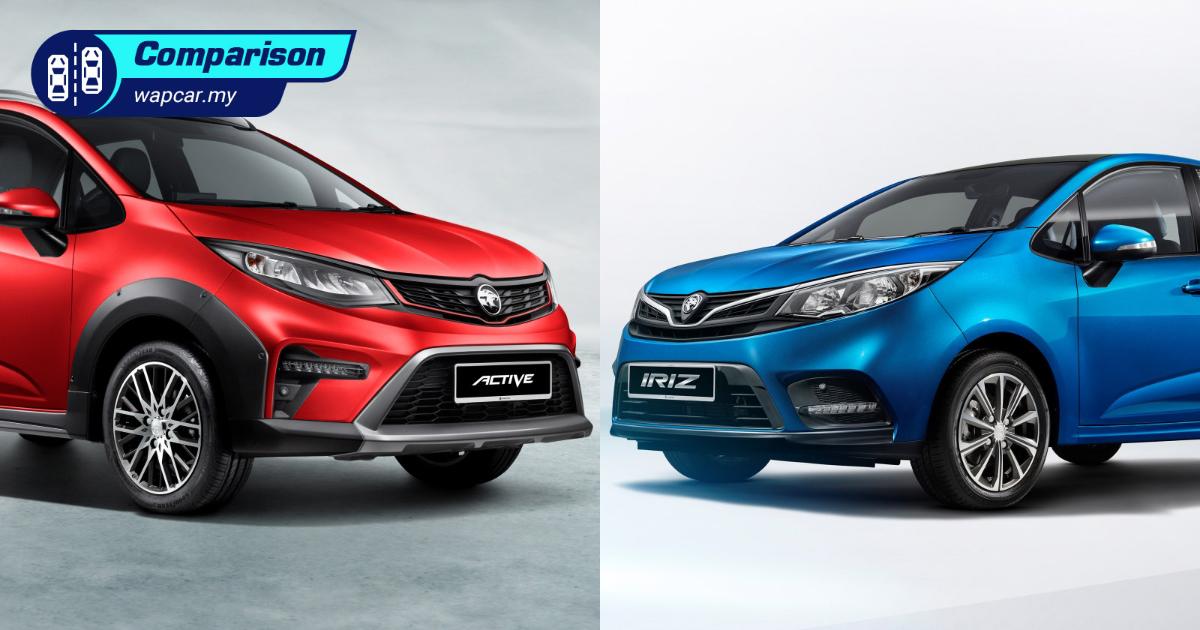 Now in its seventh year of production, the Proton Iriz has receive yet another update. This time around, the updates are rather significant.

First is the revised line-up. Proton has trimmed the Iriz’s line-up down to just three variants – 1.3 Standard CVT, 1.6 Executive CVT, and 1.6 Active CVT. The entry-level 1.3 Standard MT is no more. Prices now start from RM 40,300 for the Standard CVT variant. These prices are without sales tax and are valid until 31-December 2021. 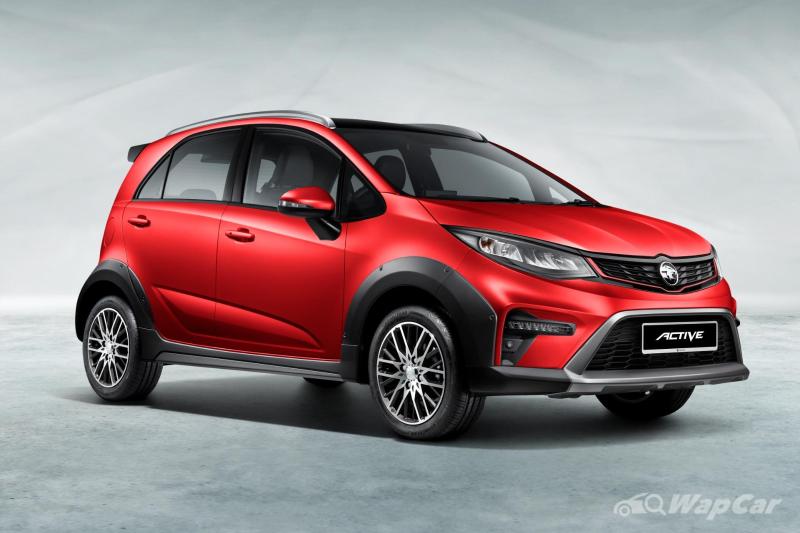 Both engines are hooked up to a Punch-sourced CVT-type automatic. Proton said the CVT now offers five virtual ratios and comes with Eco and Sport driving modes.

Exterior – You won’t mistake the Iriz Active for anything else 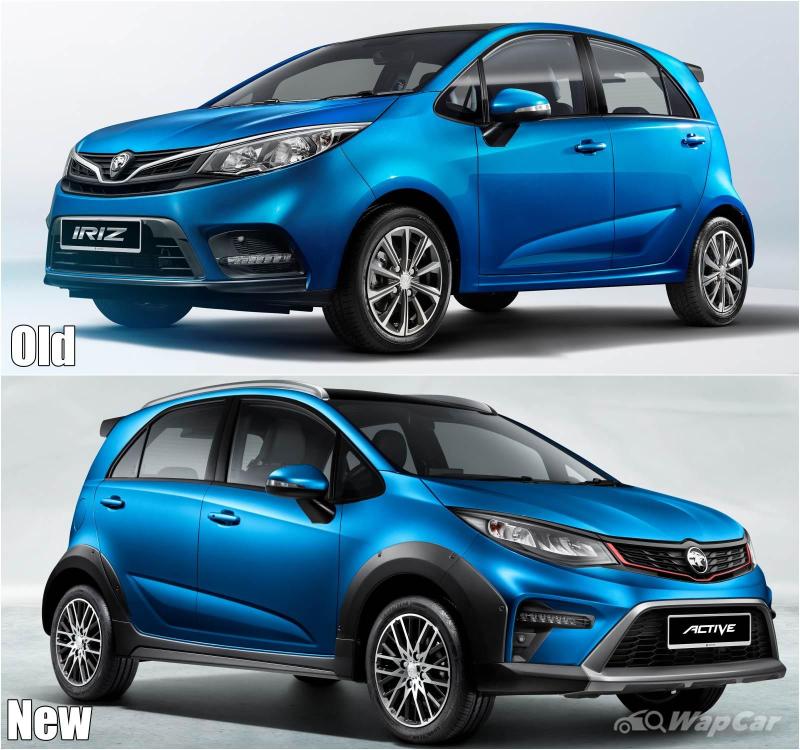 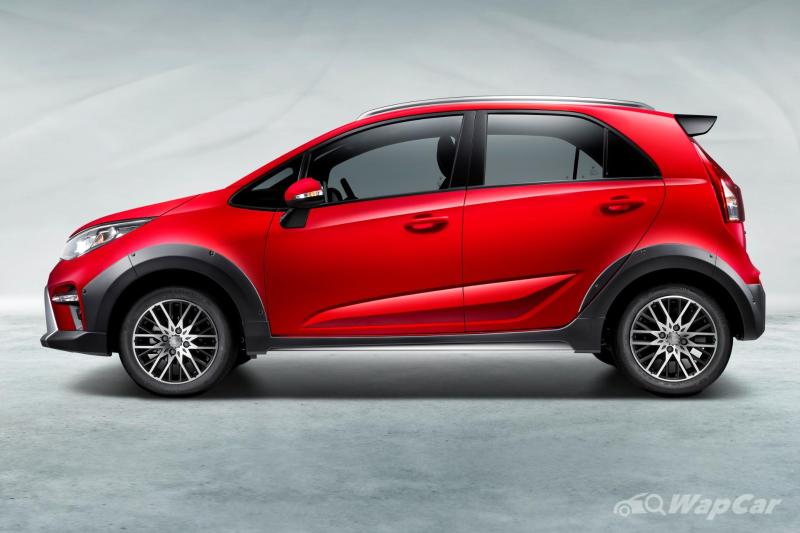 The so-called Active variant is essentially a crossover-like version of the Iriz, gaining black plastic cladding all round, larger 16-inch wheels, and roof rails. Completing the looks are new LED headlights, exclusive to the Active variant. 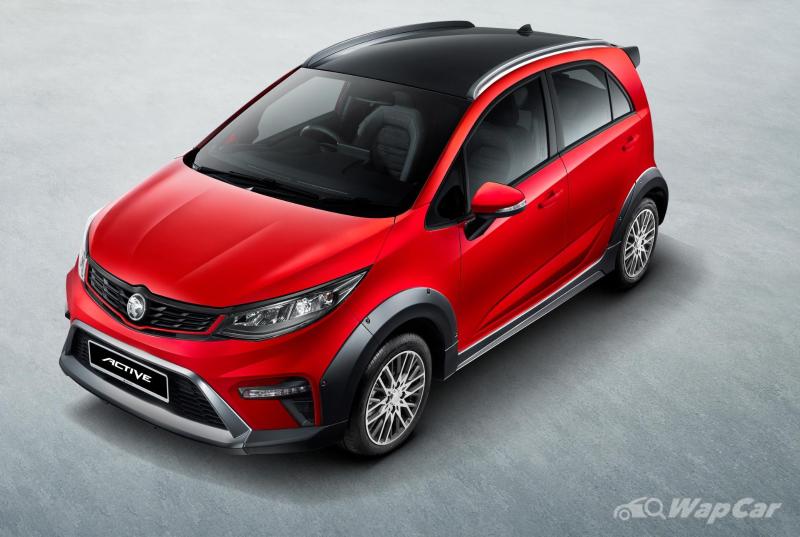 These additions mean that the Iriz Active is 20 mm taller and 7 kg heavier than the regular Executive variant.

Putting aside the Active variant, Proton has also tweaked the design of the regular variants. 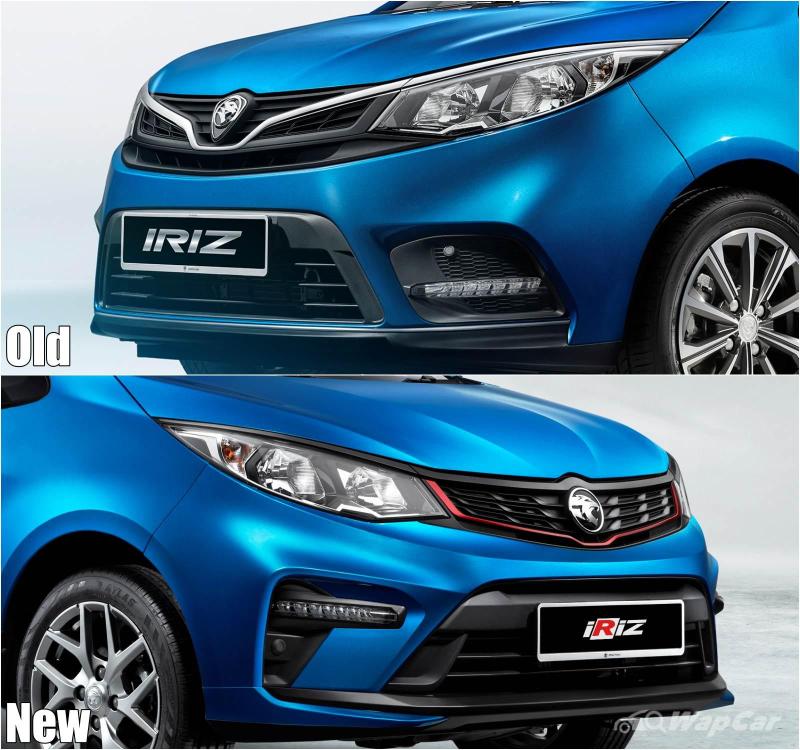 Proton has done away with the pre-facelift Iriz’s massive chrome trim, replacing it with a completely different front-end, replete with the new Infinite Weave front grille. The front bumper is also new, now with deeper inserts for the daytime running lights (DRLs). 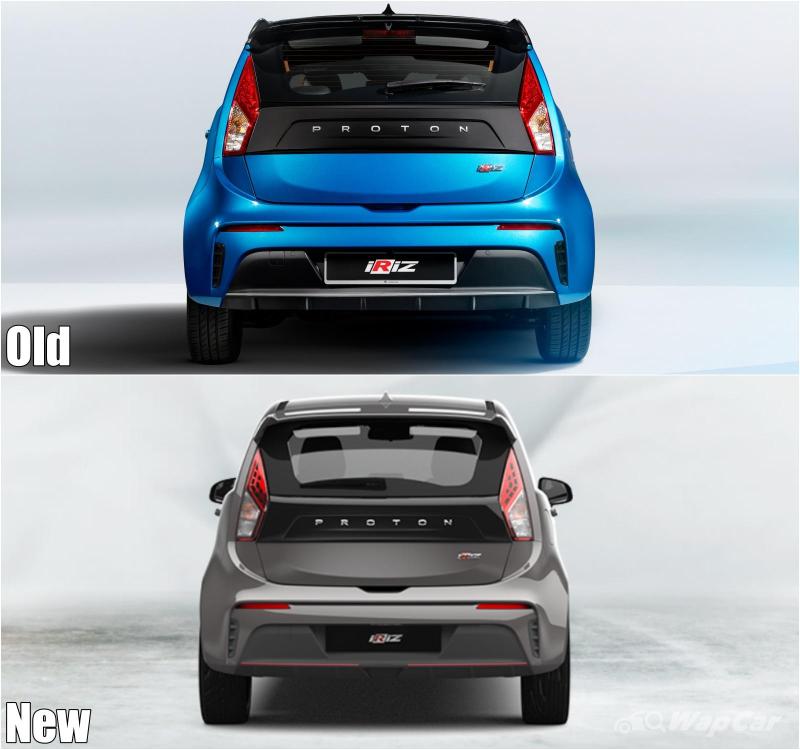 Changes are less apparent towards the rear-end. There is a new red trim below the number plate recess and that’s about it.

Also Read: Proton Iriz Facelift Has 367 New Parts, But Is It Any Good? 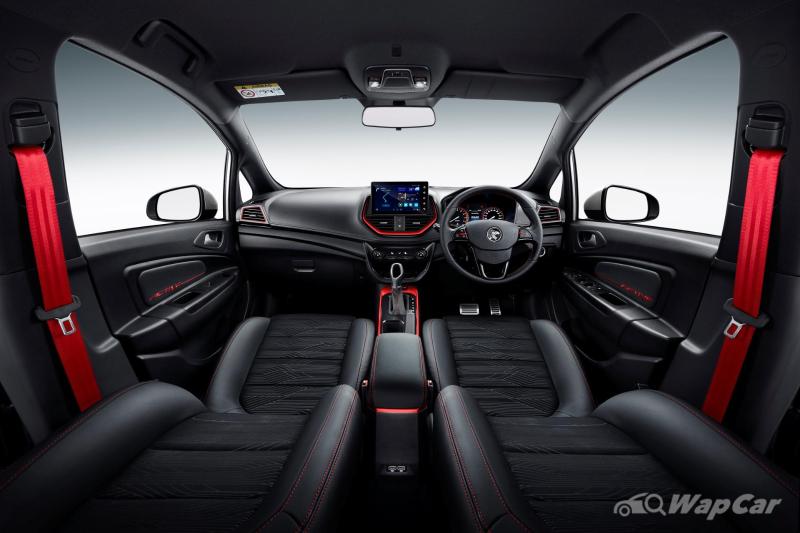 The refreshed exterior is matched by a revamped interior, with the most noticeable change being the new floating-style infotainment display. 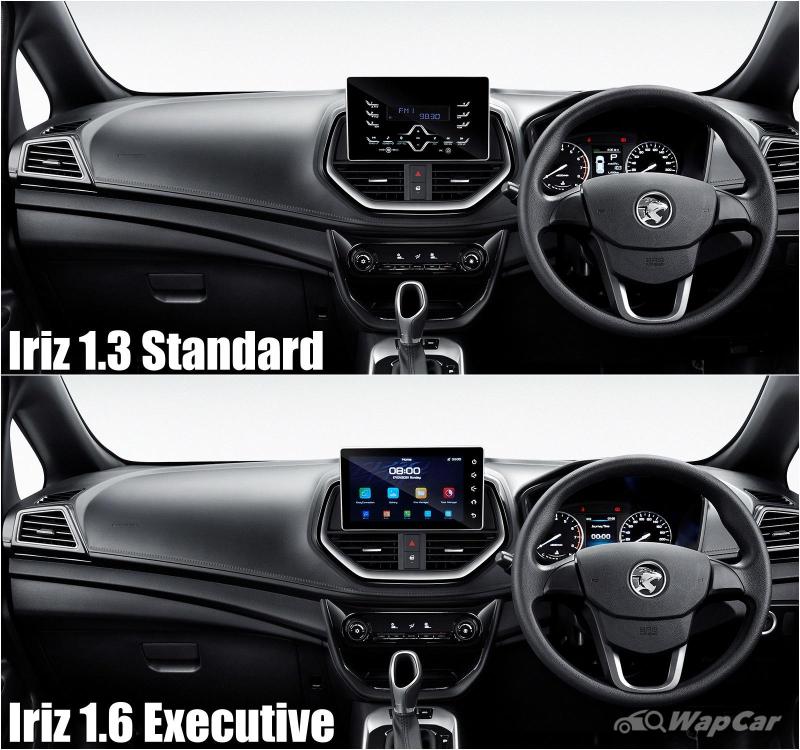 As mentioned in our launch article, the Executive and Active variants now get a larger eight-inch touchscreen unit, while the Standard variant gets a regular radio instead. 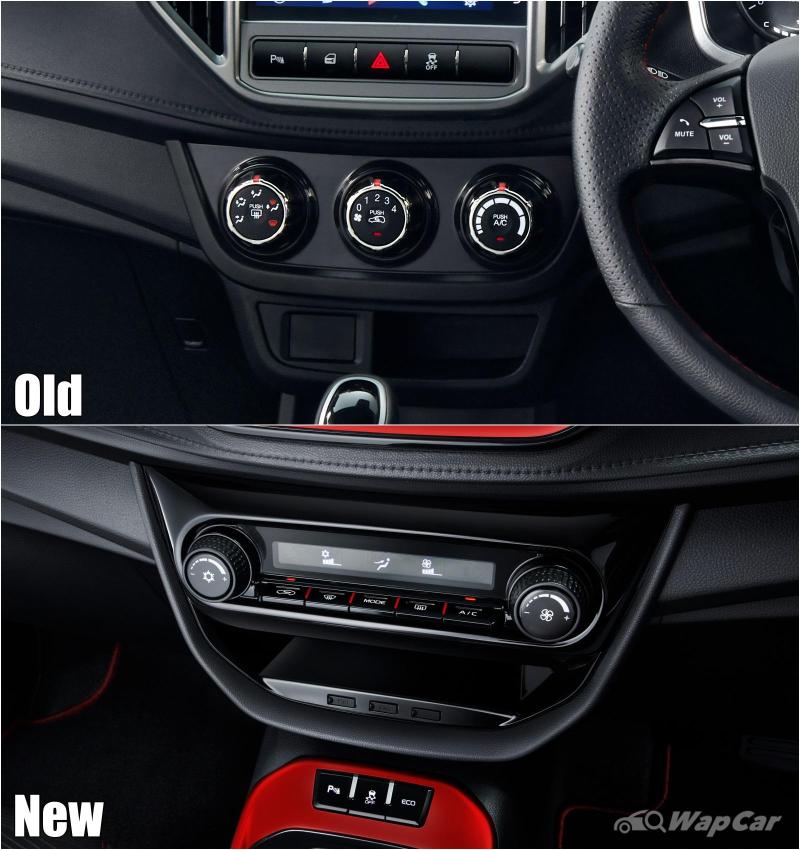 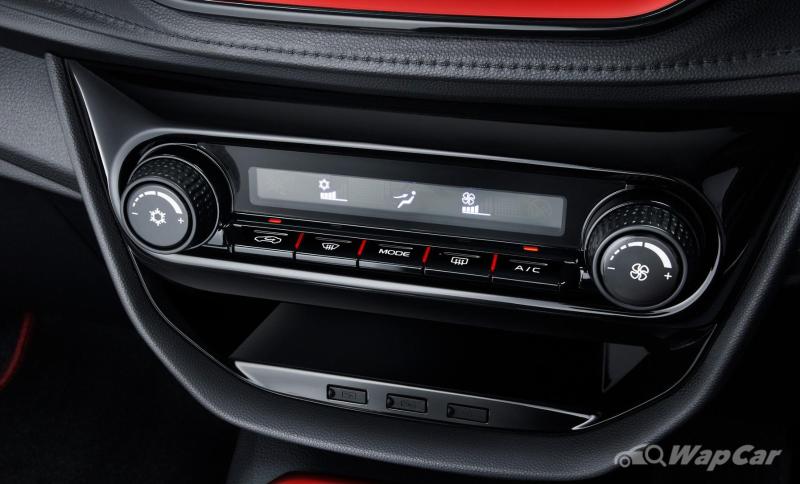 Although it may not have the memory function like the Perodua Myvi, it does have physical knobs for temperature and fan speed – which we reckon are easier to use compared to buttons. 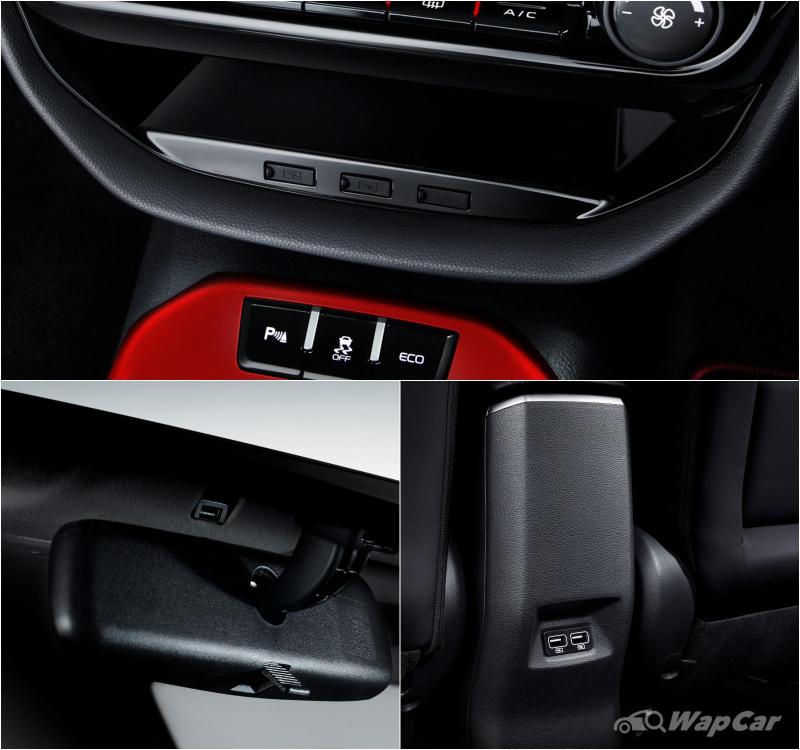 The changes do not end there – the updated Proton Iriz now offers six, yes six, USB ports across the range. Three are located in front of the gear shifter (one for connecting to the infotainment system, two for charging), one is located near the rear-view mirror for powering a dashcam, and two located at the rear of the new centre console. 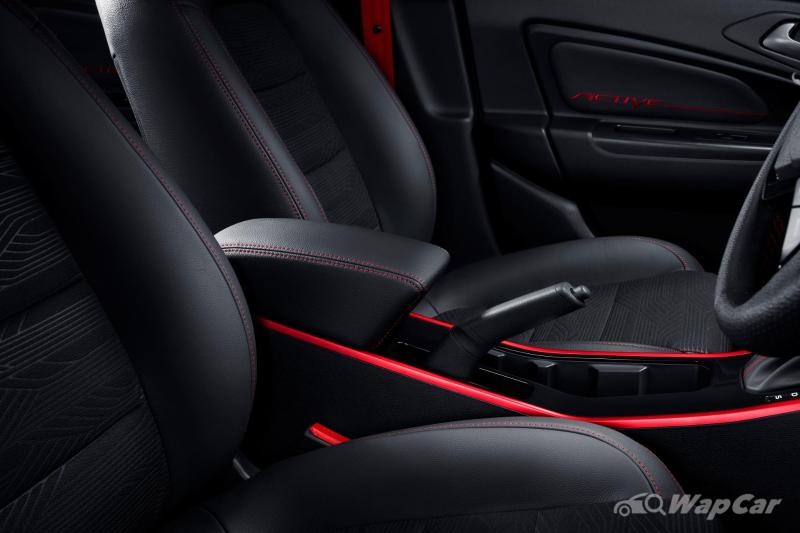 Yes, a new centre console. All variants now get a much better looking, and frankly more functional centre console with an arm rest. Proton has repositioned the parking sensor, stability control, and Eco mode buttons to the front of the new centre console, giving the cabin a cleaner look. 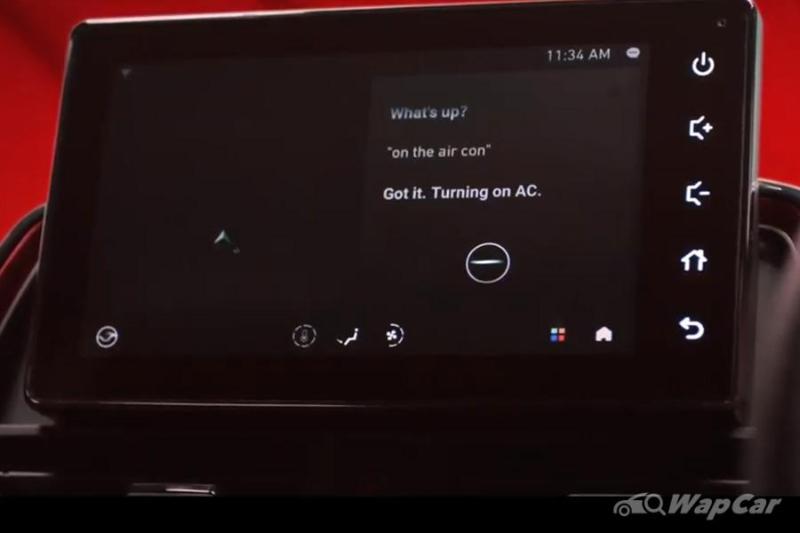 Unlike the 2019 model, the new Iriz is now able to utilize voice command to control the air-conditioning and power windows. This feature is limited to the Active variant. 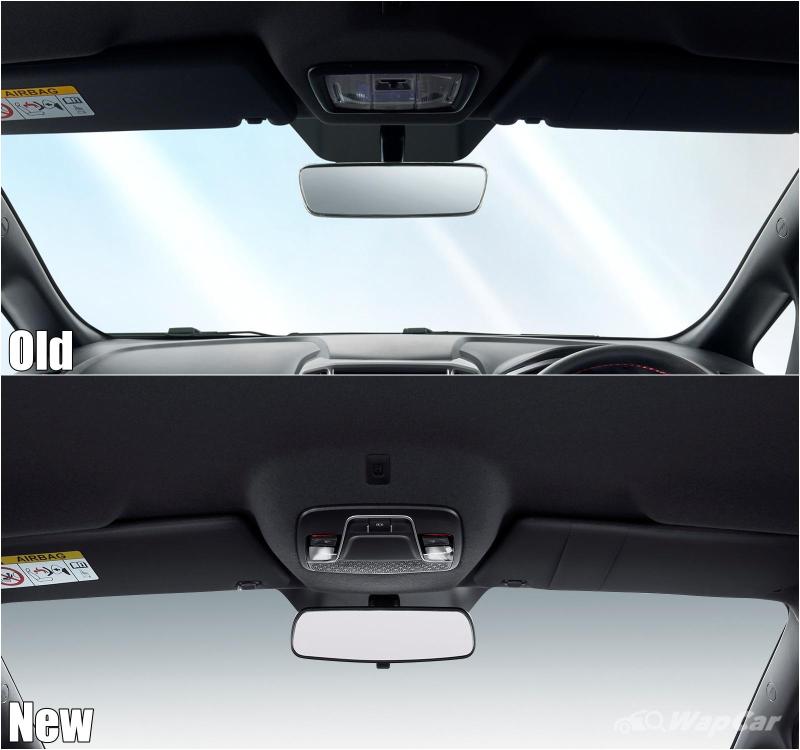 One feature that was not mentioned in the press release is the new map light, lifted off the facelifted Proton Saga. This new map light offers dual LED illumination, a step up over the older model’s bulb-type unit. In the process, the 'border-less' rear-view mirror is no more.

If you have been following the news, you would have noticed that Proton mentioned that the new Iriz (and Persona) are rated 5 stars by ASEAN NCAP.

However, the assessment was performed under the ASEAN NCAP protocol and rating system for 2017-2020. 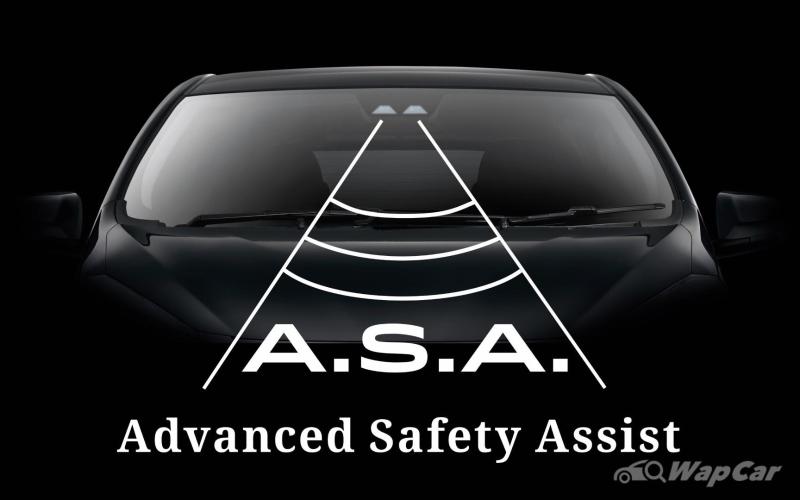 Conclusion – Finally some good improvements for the Iriz 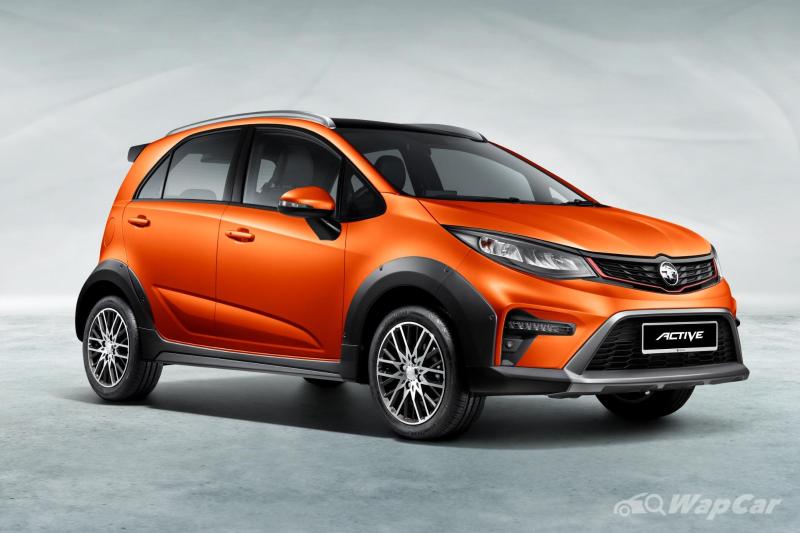 Over the years, the Proton Iriz has received a number of updates. One of the first updates for the model came in 2017 when Proton gave it the new three-point engine mount (adapted from the 2016 Proton Persona). 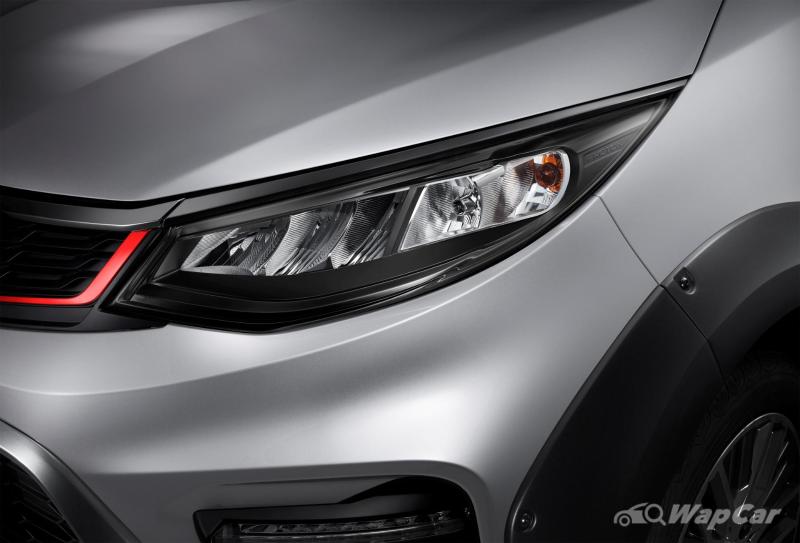 This is now the Iriz’s second redesign throughout its seven-year lifecycle, and it is its best update so far. Proton has addressed the Iriz’s looks and fixed functionality issues (lack of arm rest) with the earlier models.

The burning question on everyone’s mind remains – What has been done to the CVT and is it still the Iriz’s biggest deal-breaker? Stay tuned for the full review.

Also Read: Deal breakers: Proton Iriz – We love the ride and handling, but the CVT needs to go