Home > News > Once popular in Malaysia, what happened to the Honda Stream and Toyota Wish? 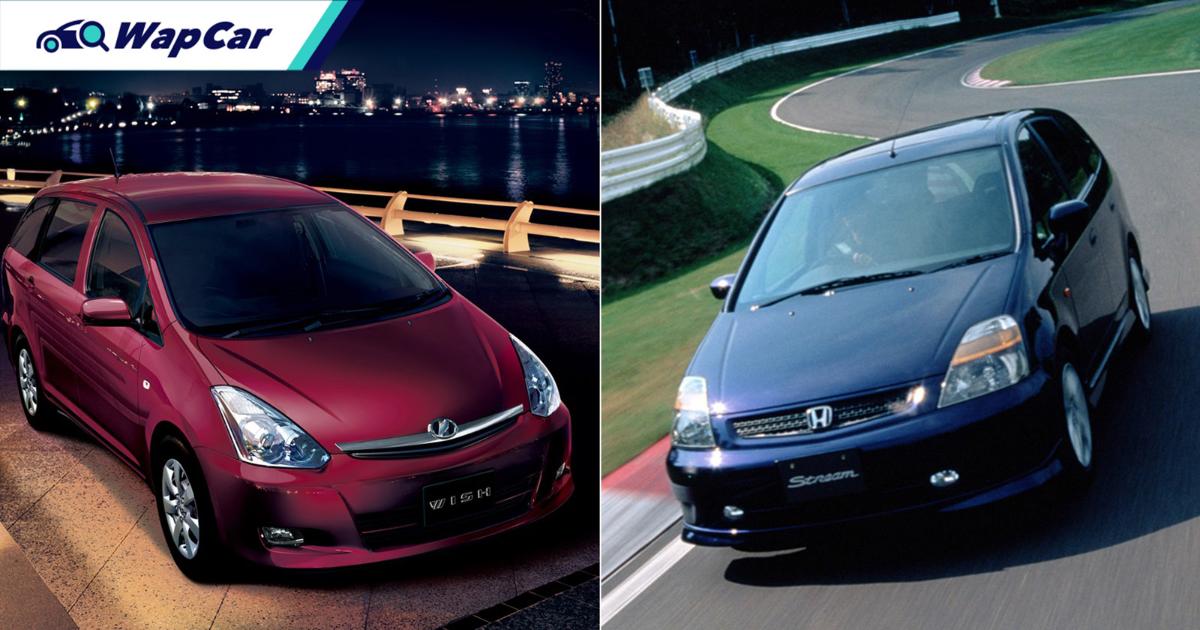 Twenty years ago, when the MPV was still an in-thing, Honda launched the Stream. Three years later, in 2003, Toyota launched its own challenger into the ring, the Wish. 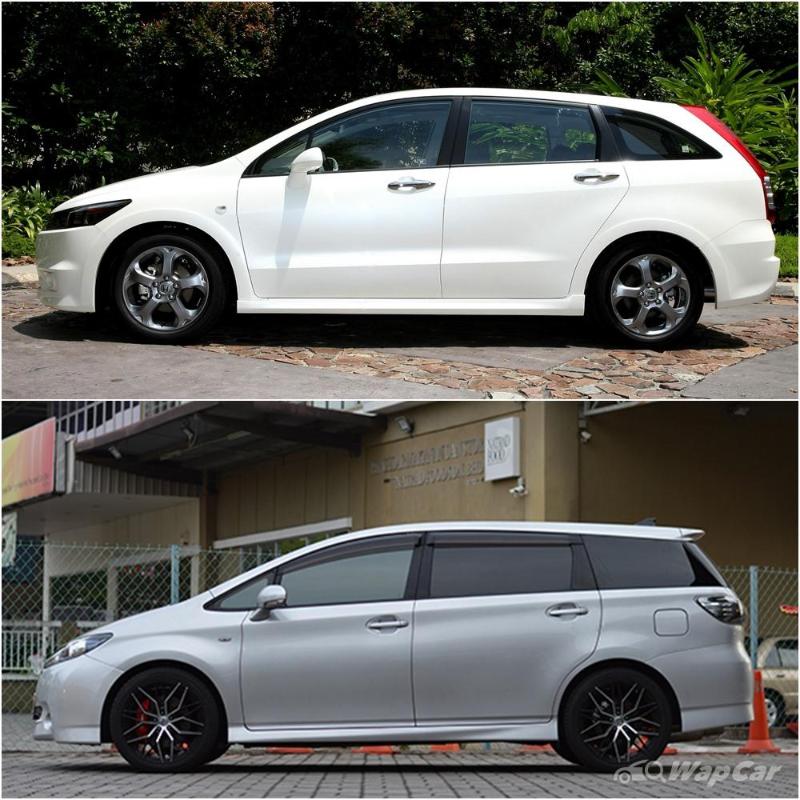 Both these MPVs were a delight among families who wanted an MPV that gave off a sporty presence. They were once commonly seen on Malaysian roads, and perhaps some of you reading this might even grow up with one.

Eventually, the idea of a car-like MPV evolved into crossover SUVs as both the Toyota Wish and Honda Stream saw sales declining and were eventually discontinued after 14 years of production. So, what happened to these once-popular MPVs? 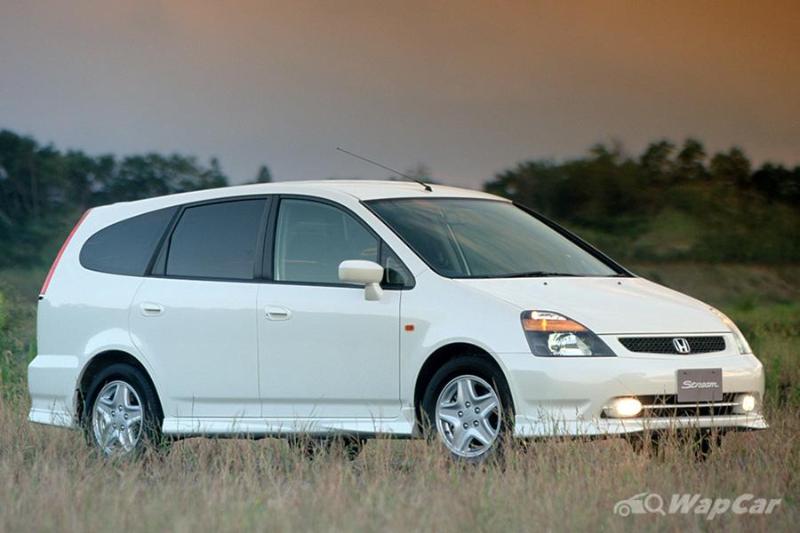 The Honda Stream was first introduced in Japan in 2000 and was marketed as a sporty 7-seater. It was largely based on the seventh-generation Honda Civic albeit longer to accommodate the third-row seats. 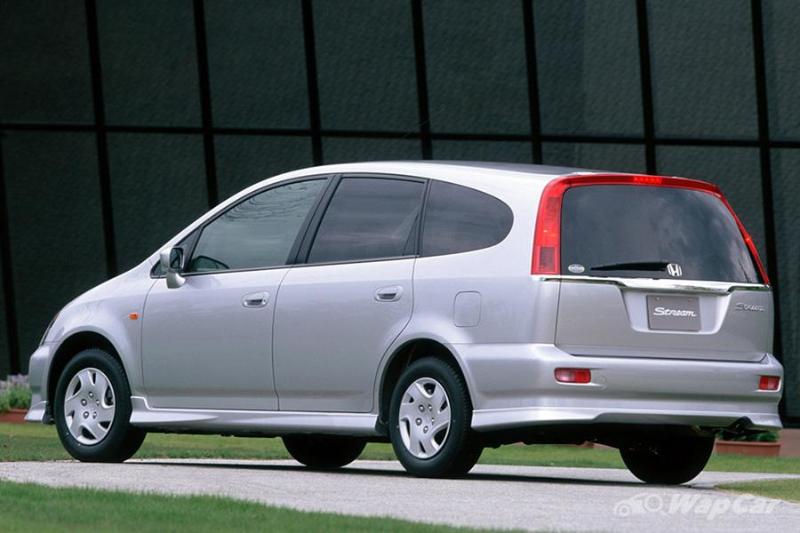 Slotted below the Odyssey, the first-generation Stream had a very distinct style, like if the Civic gained a dad bod (or an overweight Civic “Breadvan”).

It was introduced to the Malaysian market in 2001, fully imported from Indonesia. The Malaysian-spec Stream was offered with 2 engine options, a 1.7-litre D17 VTEC engine (125 PS/154 Nm), and a 2.0-litre K20A i-VTEC engine (158 PS/188 Nm). Both engines were mated to a 4-speed automatic and a 5-speed automatic transmission respectively. 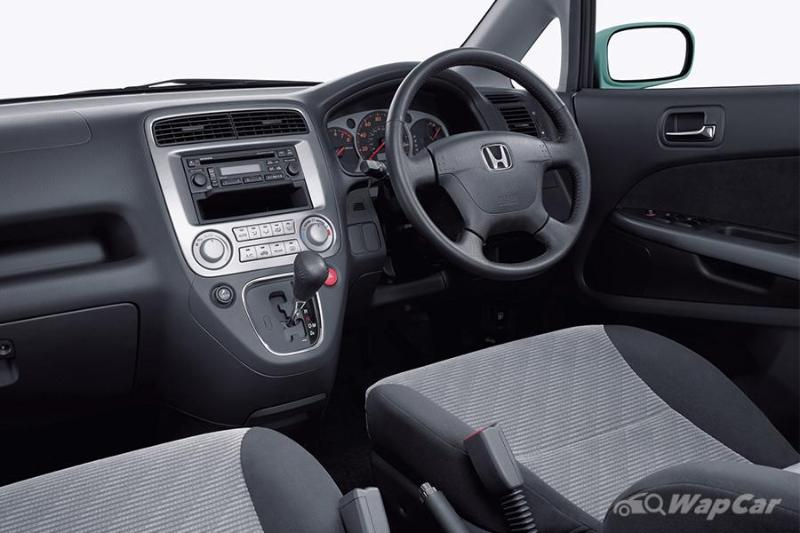 Despite the overweight Civic looks, the Stream has a very spacious cabin and plenty of headroom. Besides, it looks pretty cool too. A friend of mine from primary school had one of these and it looked futuristic then. 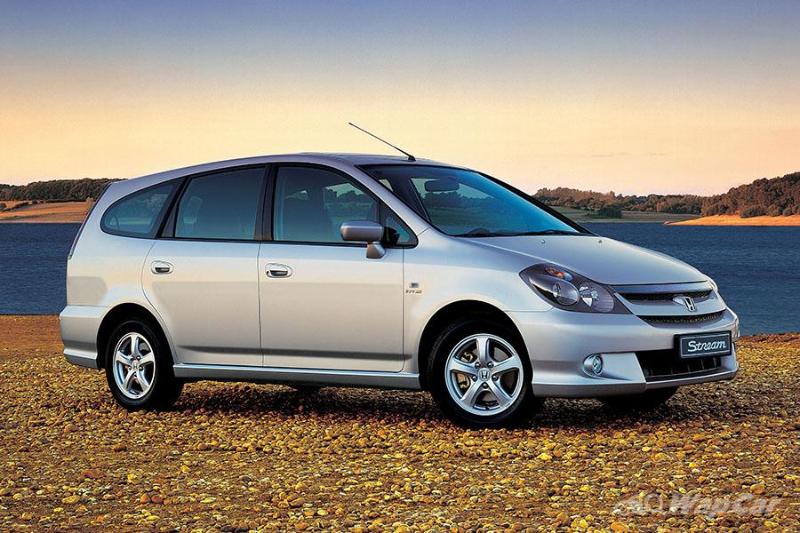 A facelift was introduced in Japan in 2003 which arrived in Malaysia a little over a year later. On top of looking different from a Civic, the facelifted Stream also received an improved 2.0-litre K20B i-VTEC engine with direct injection (158 PS/188 Nm). However, this engine was only sold in Japan for the Absolute variant. 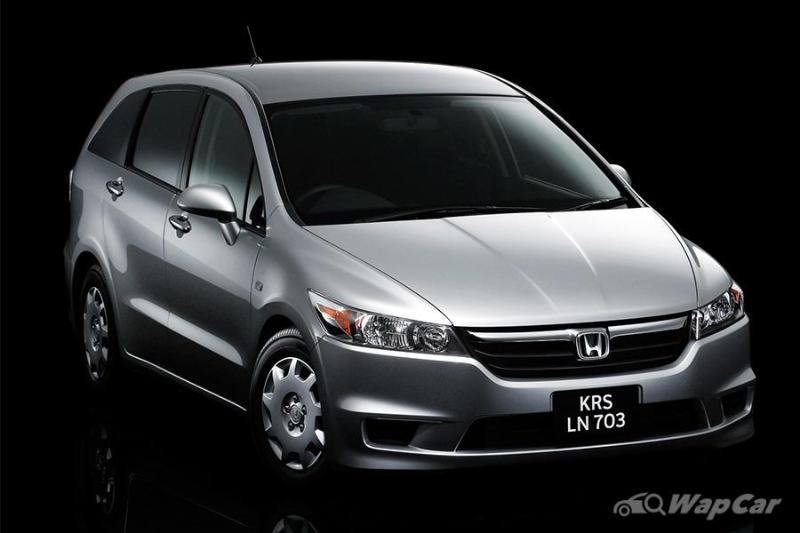 Then came the second-generation Stream in 2006. Gone were the Civic dad bod looks, in went a more wagon-like bodystyle, mirroring the Odyssey at the time. 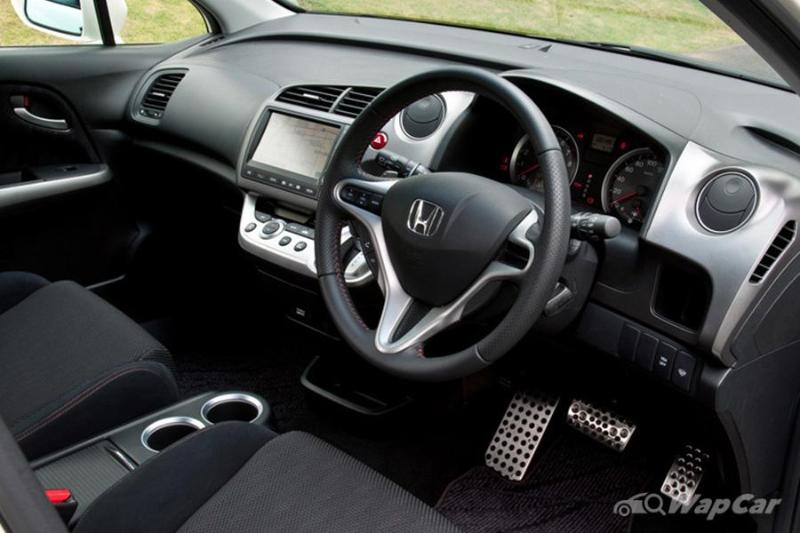 This was then paired with a 5-speed automatic. The powertrains were shared with the eighth-gen Civic. 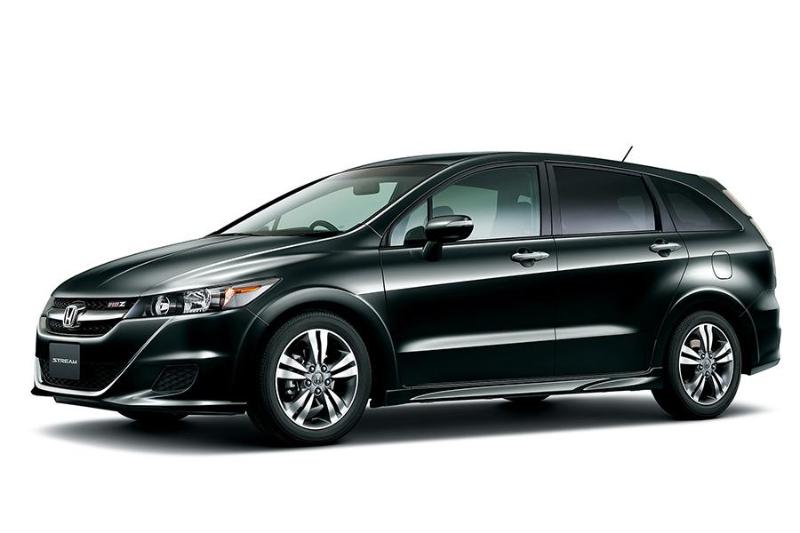 Then in 2009, the facelifted RSZ variant was introduced here with a sporty look including a tailgate spoiler, a new honeycomb grille design, and RSZ badges. The powertrain was retained, so it’s not much of a performance MPV but rather looking the part. 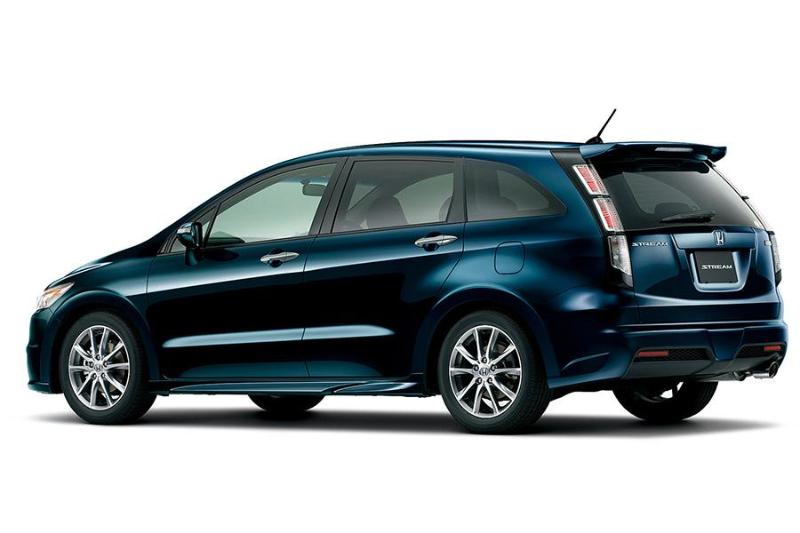 Eventually, the Stream lacked its appeal as more affordable MPVs began to flood the market. Honda pulled the Stream out of Malaysian markets for good in 2015, a year after production stopped in Japan to clear out the remaining stock. 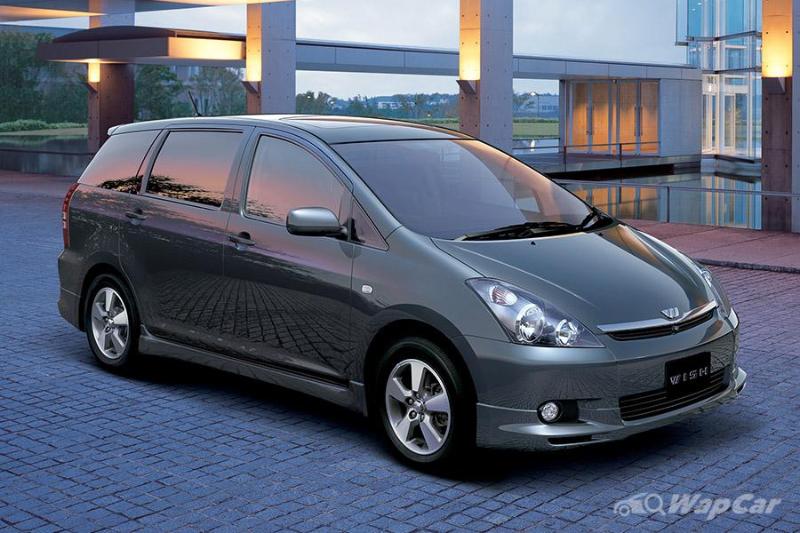 Unlike Honda’s fairly simple line-up of MPVs (Stream, Odyssey, Stepwgn), Toyota’s MPV line-up was already bloated when the Wish was introduced in Japan in 2003.

Positioned above the Spacio but below the Ipsum, the launch of the Wish was a star-studded affair with a campaign that featured Hikaru Utada who was one of Japan’s most popular singers. Basically, it’s similar to a Perodua campaign that would feature Yuna. 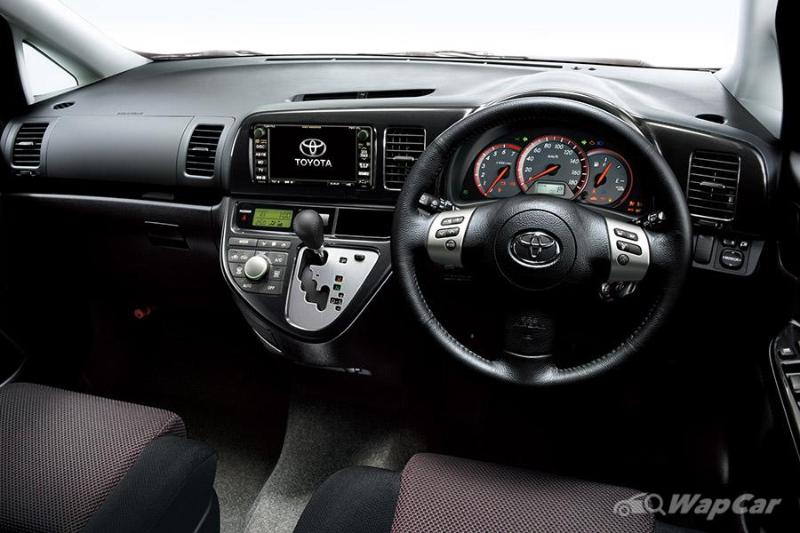 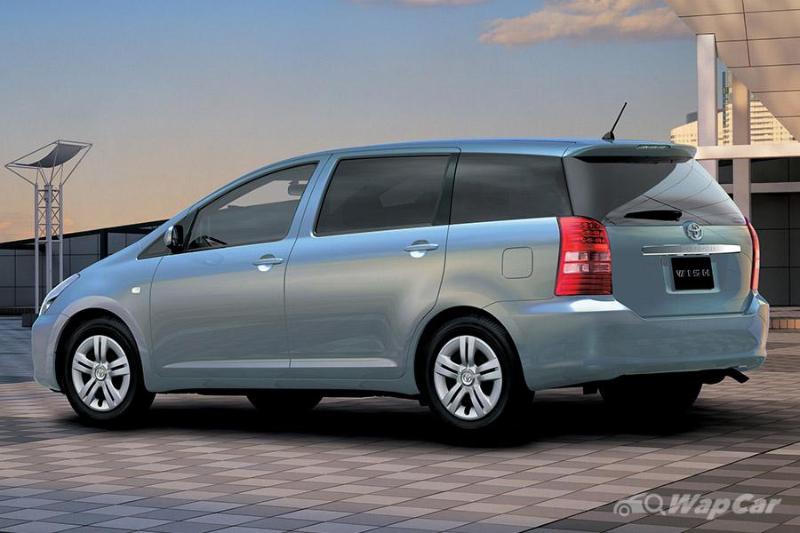 Even without sliding doors, the Wish became one of the most successful Toyota models, as it was frequently seen in the Top 5 best-selling cars in Japan list at the time.

While the Toyota Wish also repeated its success outside of Japan, in Malaysia most units of the Wish were brought in through grey imports. In 2006, UMW Toyota launched the Wish officially but it was only offered with a 2.0-litre 1AZ-FE (147 PS/190 Nm) engine shared with the Camry and was imported from Thailand. 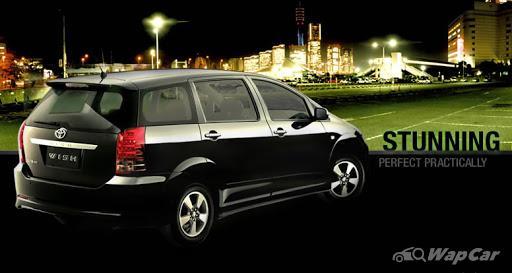 Compared to the recon Wish, the ‘official’ Wish sold poorly as buyers were more attracted to the lower prices. 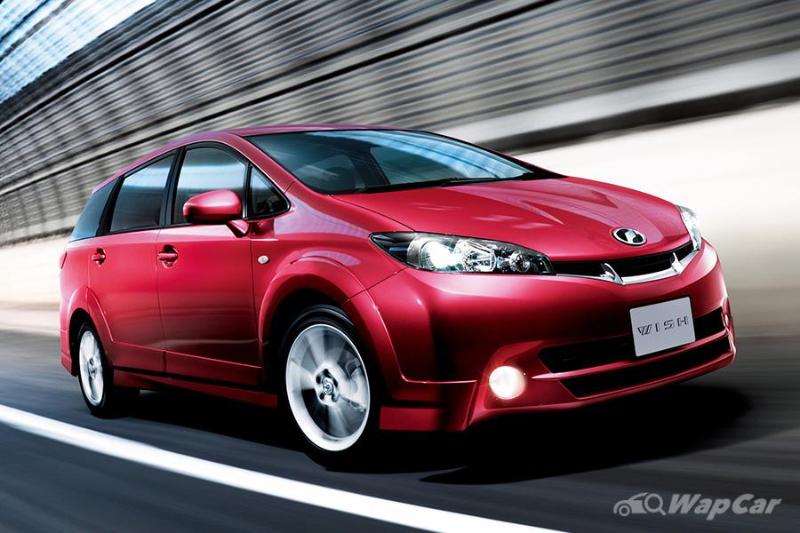 It still kept a wagon-like design but it’s a pretty generic design all things considered. The engines were upgraded to a 1.8-litre 2ZR-FAE (144 PS/176 Nm) and a 2.0-litre 3ZR-FAE (158 PS/196 Nm) while only a 7-speed Super CVT-i automatic gearbox was offered as the sole transmission available. 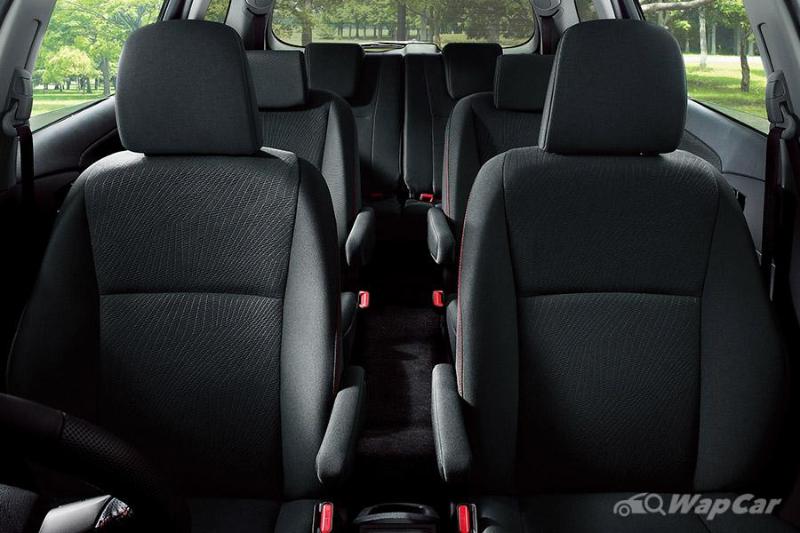 Despite having no official channels, the Wish still remained quite popular in the grey import market but compared to the Alphard and Vellfire, their popularity here would not last. 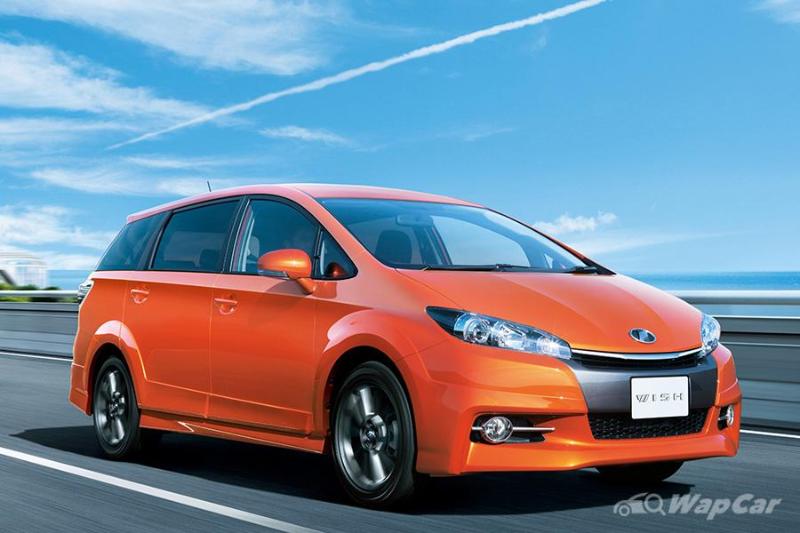 A facelift was introduced in 2012 with a slightly sportier styling but eventually Toyota stopped production of the Wish in 2017. 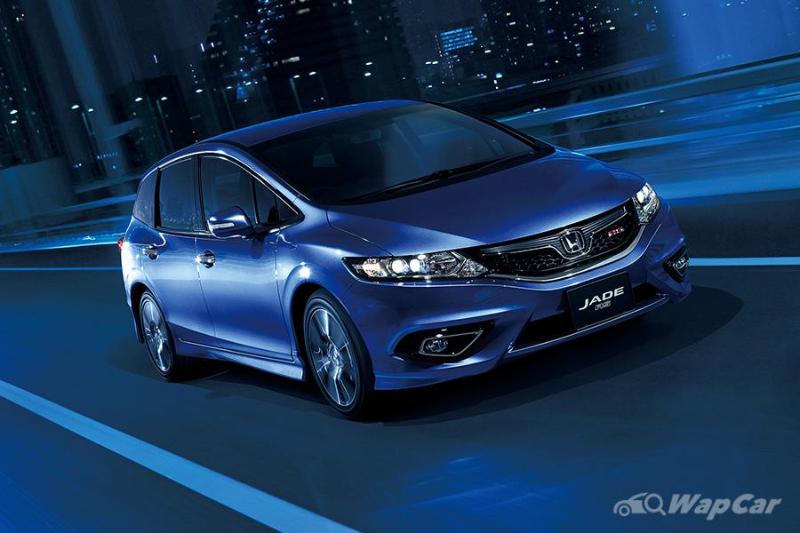 While the Honda Stream’s legacy continued in the Honda Jade, Toyota doesn’t have a proper replacement for the Wish. These were once popular MPVs in Japan and abroad but as the appeal of MPVs wind down, will this body style reach a similar fate as sedans?