Home > News > Once unbeatable, Proton lost its No.1 rank not because of Perodua, but the PC. How?

Once unbeatable, Proton lost its No.1 rank not because of Perodua, but the PC. How? 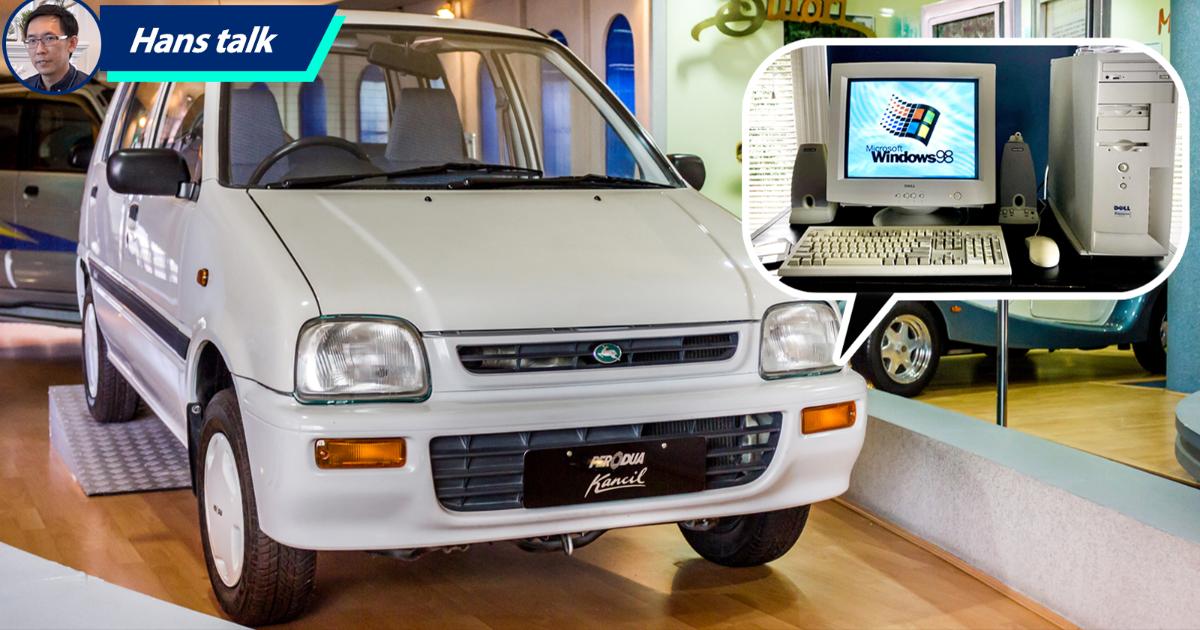 In the early 2000s, the hardworking people at Perodua were scratching their heads trying to understand why sales of their oldest model, the Perodua Kancil was increasing. Isn’t that a good thing you ask?

Well normally, you would expect demand for an ageing model to decline over time. However, between 1995 and 2002, sales of the Perodua Kancil grew by 56 percent, from 39,856 units to 62,279 units, outpacing the industry’s overall growth by 6 percent.

This is highly unusual because by 2002, the Kancil was already almost 10 years old!

Launched on 29-August 1994, the Perodua Kancil was based on the Daihatsu Mira and with a price tag that starts from just under RM 25,000, it was the cheapest car in Malaysia.

In the early 2000s, when Perodua was starting work to develop the first Myvi, they need to understand what was happening with the Kancil. Failure to do so would only mean that the company was merely shooting in the dark.

The book ‘Dude, That’s My Car!’ by Ahmad Tamimi Omar, which chronicles the development of the Perodua Myvi said, “Looking at the numbers was like finding out that Tan Sri P. Ramlee founded Microsoft: it didn’t add up. The overriding question, then, is: “Why did it happen? How did a 10-year old car suddenly become so popular?” 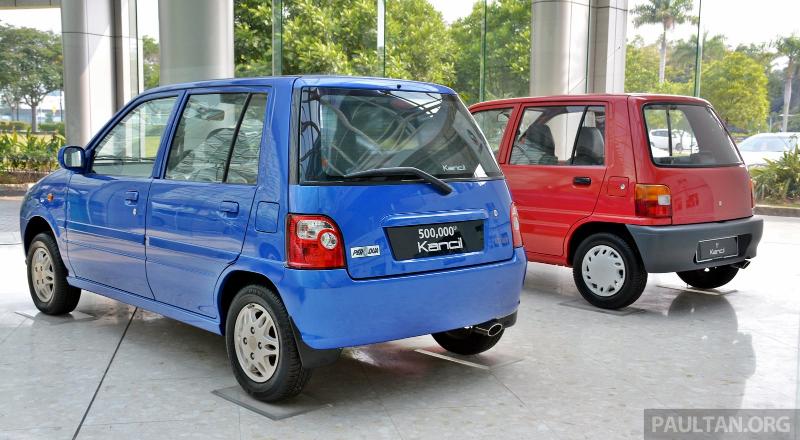 Before we answer that question, some context is necessary. 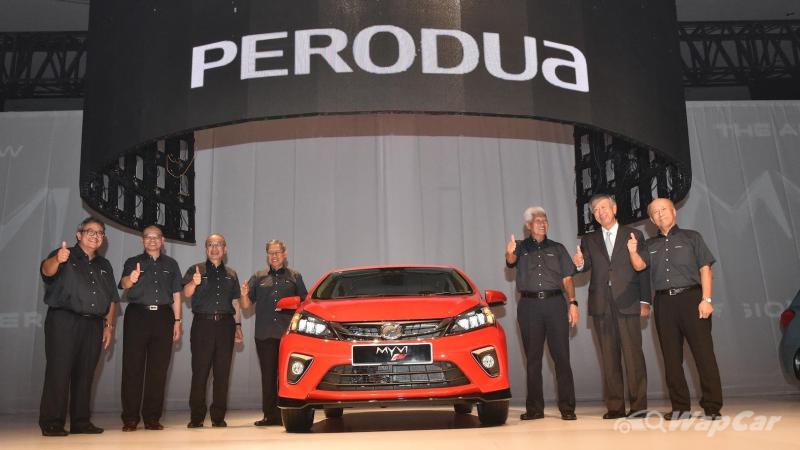 Perodua has been the No.1 selling car brand in Malaysia for the last 15 years. The company was established later than Proton, 10 years later, in 1993. For years, it was always seen as the little brother that could only make compact cars and had to tip toe its way around its elder brother Proton.

At Perodua’s first full year of operation in 1995, the company was selling less than one third of Proton, 39,856 units versus 140,618 units. Proton was very secure in its position as the No.1 car brand in Malaysia then.

What many including Proton overlooked however, was the fact that Perodua did all that with just one low cost Kancil, versus Proton’s six models – Saga sedan, Saga Aeroback, Wira sedan, Wira Aeroback, Perdana and Satria.

But here’s the curveball – Proton customers weren't migrating to Perodua, which makes Perodua even more confused.

The answer: There were three factors at play.

The first was the proliferation of universities and colleges, both private and public ones. Remember that the late ‘90s saw a big jump in options for tertiary education. Vision 2020 was being bandied about and to support that vision, the country needed to raise its talent pool.

The second factor was related to the first – the boom in demand for PCs, which were becoming cheaper than ever before. This was a period of time when most students could afford a PC. Not laptops that are common today, but the bulky ones with a CPU tower and a CRT monitor.

Put the first two factors together, and you can quickly understand why the Felda kid enrolling into UiTM or the Ipoh boy heading to KL for the first time to TAR College will eventually need something better than their trusty Honda EX5.

Remember also that public transport wasn’t as connected back then.

Still, it’s quite far-fetched for many of these kids' families to buy another car just because they were going to college.

The third was the change in car loans (hire purchase). After the Asian Financial Crisis of 1998, banks introduced 9-year loan tenures, which significantly reduced the monthly repayments. Whether that was a good move or not is another topic altogether.

All these three factors combined to boost the Kancil’s sales.

But the appeal of the Kancil went beyond young, first time car buyers.

“Amazingly, the Kancil also managed to help small businesses, particularly those having to rely on transport to meet their customers. If you’re thinking of sellers of pirated DVDs (remember those?), you’d be wrong; think more of the nasi lemak lady that sold her goods outside a school or a factory,” said the book ‘Dude, That’s My Car!’

The fact that a generation of young drivers also took their driving lessons in a Kancil added to their familiarity and helped in selling the car to the younger crowd.

It wasn’t that Proton was clueless. Proton’s then technical partner Mitsubishi Motors couldn’t offer it any entry-level compact cars, which pushed Proton to go to bed with Citroen, culminating in the Citroen AX-based Proton Tiara, in 1998 – which failed spectacularly.

Later in 2001, Proton tried again with the compact Mitsubishi Townbox-based Proton Juara, which did even worse.

Actually, Mitsubishi did have several compact ‘kei’ cars that rivalled the Daihatsu Mira/Perodua Kancil – the Mitsubishi Minica and Pajero Mini for example, but don't know enough about the difficulties behind the scene.

Some believe that there was an unspoken rule for Proton and Perodua to not compete with each other but this mostly hearsay. It was never acknowledged by either companies, not even MITI.

A more logical explanation is the difference in focus between Proton’s and Perodua’s respective technical partner’s core competencies rather than a specific government direction.

2006 was a watershed year for Perodua. It was the inflection point where the hierarchy was reversed, when the younger brother usurped the throne. 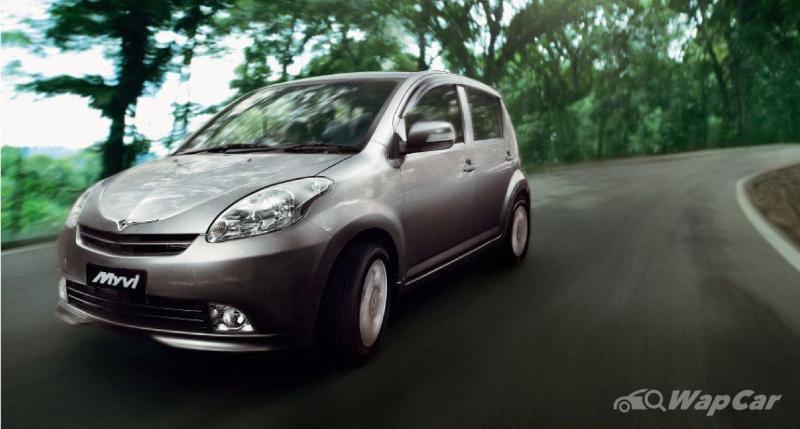 Much of this had to do with the Perodua Myvi which was launched on May 2005. Now, Perodua is taking sales away from Proton. It didn't matter that the Myvi is a hatchback while the Saga is a sedan because consumers shop according to their budgets, not vehicle segments.

The timing was perfect. Nearly 10 years after the Kancil was launched, those who bought a Kancil (or the later Viva and Kelisa) have progressed to their next stage in life, and Perodua had the right car waiting for them.

The success of the Perodua Myvi makes for a good case study for good product planning. Perodua didn't win by competing against Proton, at least not directly.

Proton lost market share not to Perodua but to the likes of Toyota Vios, Honda City, and Toyota Avanza, the trio that made huge inroads in the early 2000s. Perodua had nothing to do with Proton's decline in the 2000s.

Instead of competing with Proton, Perodua played the long tail game, bidded its time, and worked to make sure they had a new Perodua model as their customers graduated, took their first job, got married, had kids, thus making sure they never moved to a Proton.

Five years after the Myvi was introduced, Perodua launched the 5+2 seater Alza in 2009, because as you would’ve guessed, couples who went out on dates in their Kancils and Myvis are now making babies.

Fast forward to today, those who started their families with an Alza no longer need an MPV now and since SUVs are in vogue, the upcoming Perodua D55L will add a more sophisticated and chic twist to what’s currently offered by the Perodua Aruz.

Don’t for a moment assume that Perodua’s place at the top is permanent. Perodua should know this very well because they used to be the one doing the chasing.

However the newer generation of Perodua associates, those who joined the company after it became No.1 and thus never experienced the chasing, tend to think too highly of their brand and their unique way of working, as if the Perodua Way is a universal way of life. 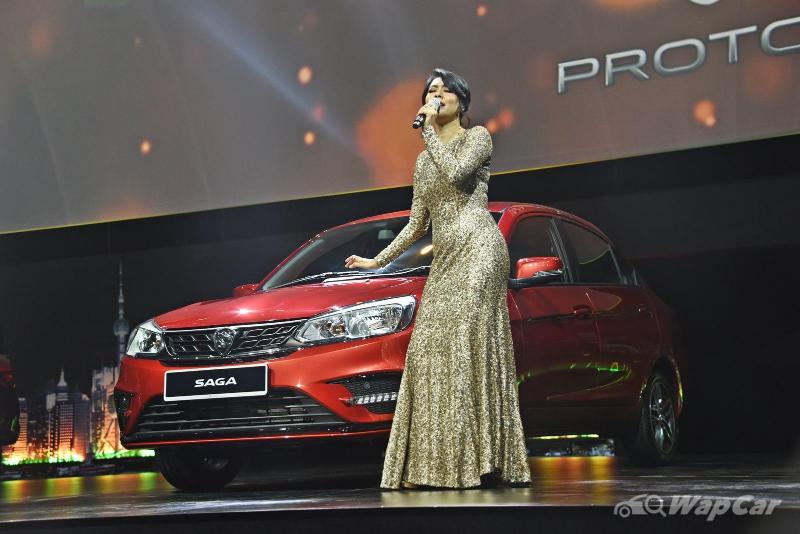 The Geely-run Proton today is not the same Proton from the 2000s, and what worked well for Perodua in the past may not be good enough to stand up to today's revitalized Proton. 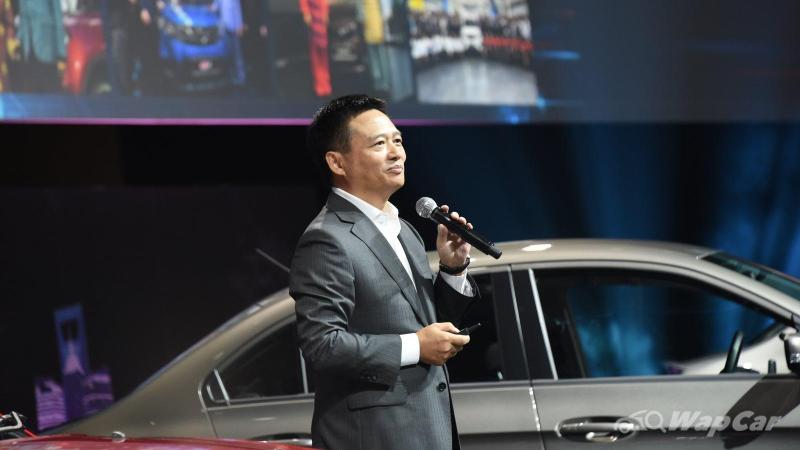 Proton has already reached a point so low that there's not much else to lose, which is why they are not afraid to try new things and you can see it from the way they do their marketing. 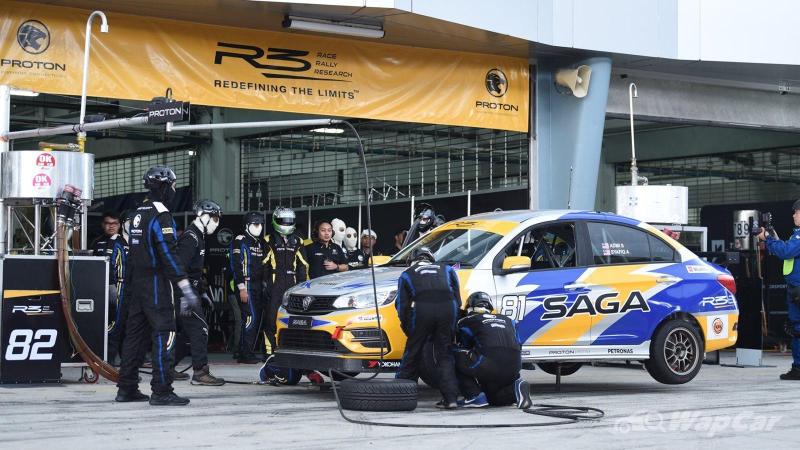 In contrast, Perodua today is very big and very conservative. It's very afraid of straying too far away from the safe middle because it has too much to lose. Proton will certainly use this to their advantage. 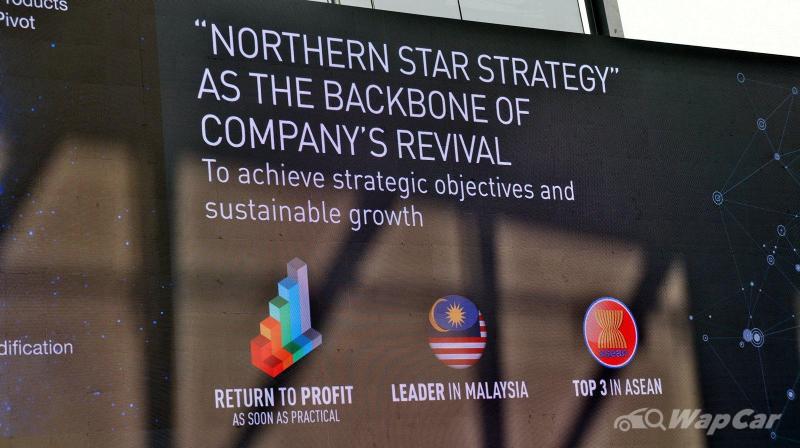 Perodua took 12 years to overtake Proton. Proton wants reclaim that title in half that time. Can they do it? Five years later, maybe I will revisit this topic again.