HomeNewsOne day after resumption, KJ LRT is down once more

One day after resumption, KJ LRT is down once more 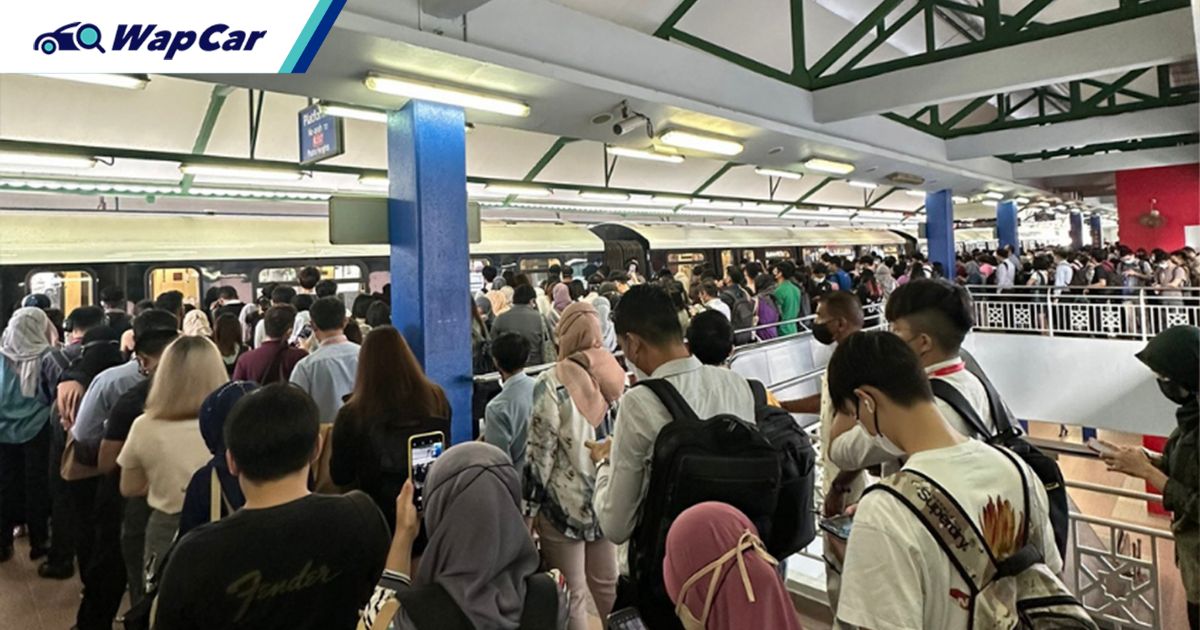 Just two days after services along the Kelana Jaya LRT Line resumed after a five-day suspension, the service once again experienced another disruption. This time, the disruption was caused by a train that needed to be taken out of service due to technical glitches.

Rapid KL did not elaborate on what caused the technical glitches though it did confirm that train passengers were asked to disembark from the Jelatek Station. At the time of writing, services are back to normal with a five-minute interval between trains. 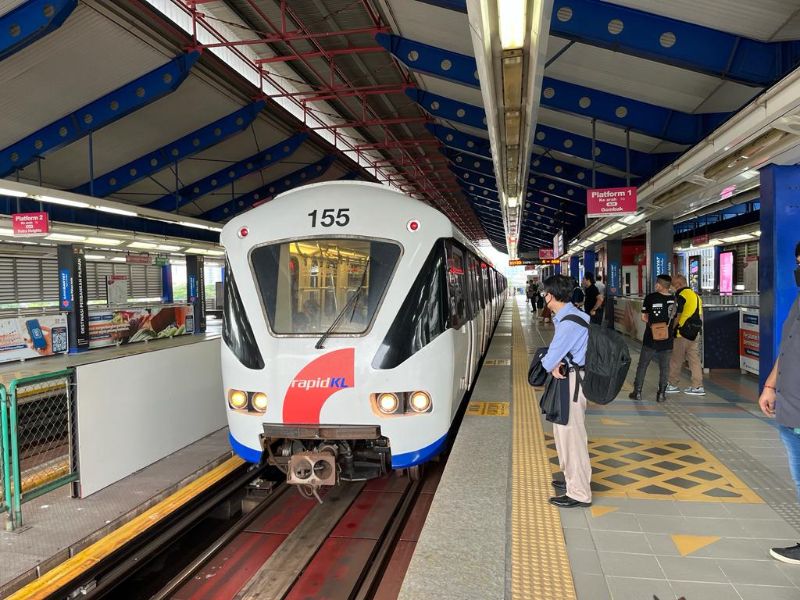 Suffice it to say that commuters were not pleased. Some complained that they were going to be late for work while others complained about rude staff members at the station.

The latest issue came after Rapid KL had to close 16 stations along the KJ Line for five days due to a malfunction with the Automatic Train Control (ATC) system. The service was fully reopened just yesterday (14-Nov). 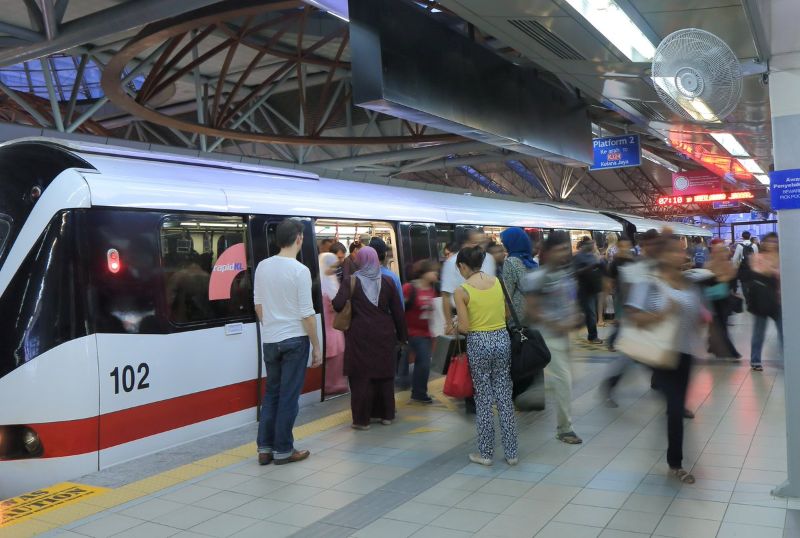 To compensate commuters for the inconvenience caused by the closure of 16 stations along the service, Prasarana is offering free rides until 20-November 2022. Other than that, the public transport operator is also offering an extension to the My50 passes.