Home > News > One less seat, but that just makes the Toyota Innova even more luxurious. Alphard who?

One less seat, but that just makes the Toyota Innova even more luxurious. Alphard who? 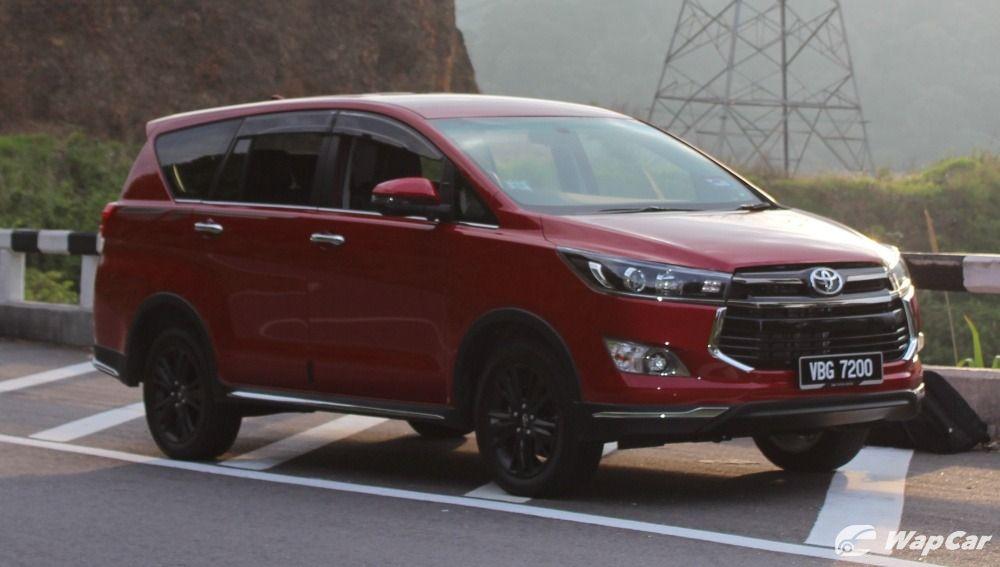 Since it was launched back in 2004, the Toyota Innova has come a long way in terms of refinement and comfort.

With the introduction of the second generation Innova in 2016, the MPV is no longer the rough workhorse that is usually seen moving around as a company car.

Admittedly, the Innova’s exterior still resembles that of a robust MPV even with the overall modern look and touches of premium finishing. On the inside though, the Innova is radically different from the previous generation.

The light-coloured fabric seats were replaced with a black and durable material. While the new ambient lighting in glass encasing gives the cabin an overall calming impression. 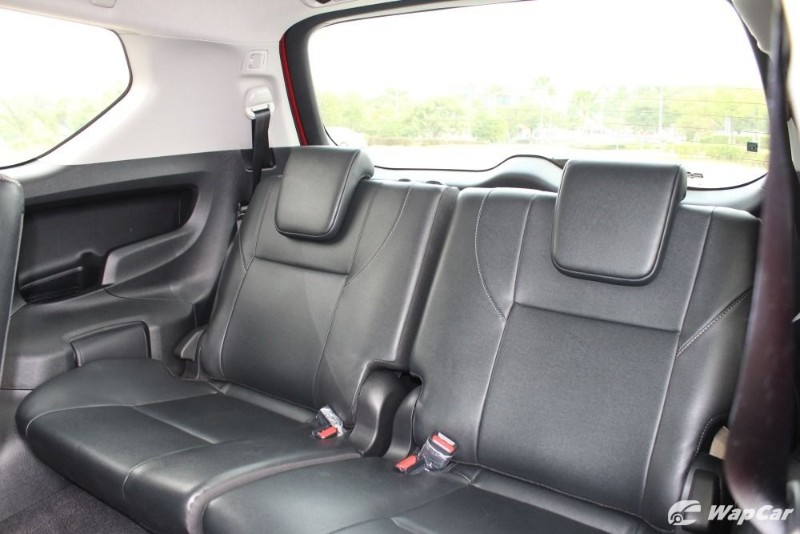 At the front, the Innova’s dashboard gives off the feeling of the Toyota Camry with its wood trimmings and stylish lines.

There is enough space to stretch for passengers in all 3 rows, and you could barely feel the bounce in the car when it goes through pock-marked road surfaces.

And, as if the MPV needed more luxury added-on, Toyota decided to launch a range topping 2.0X variant that sacrificed the second-row bench and saw leather captain seats in its place in 2017.

That means the Innova 2.0X variant gives the second-row passengers even more comfort and space. Each passenger in the rear also get their own individual air-vents so that means, no fighting for A/C vents! 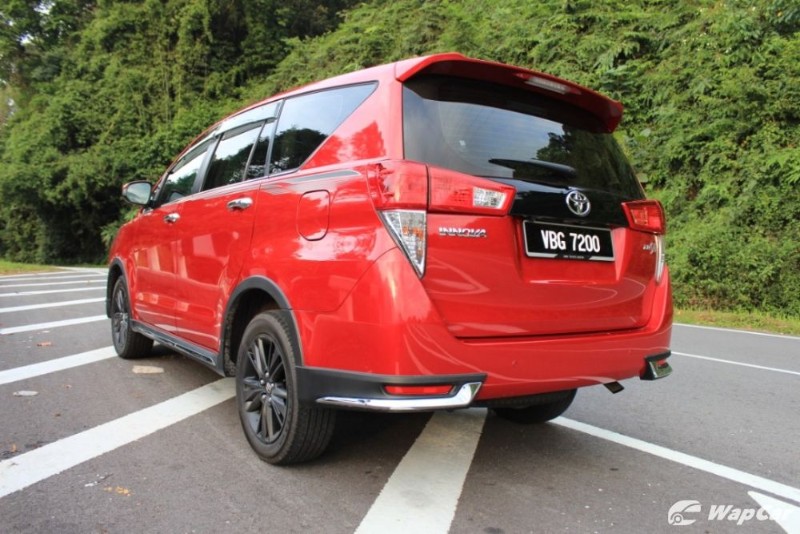 Our advice, scrub away the impression you have of the first generation Innova. The second generation is a revolution of comfort and luxury, while still giving you the robustness the Innova was created to give you.