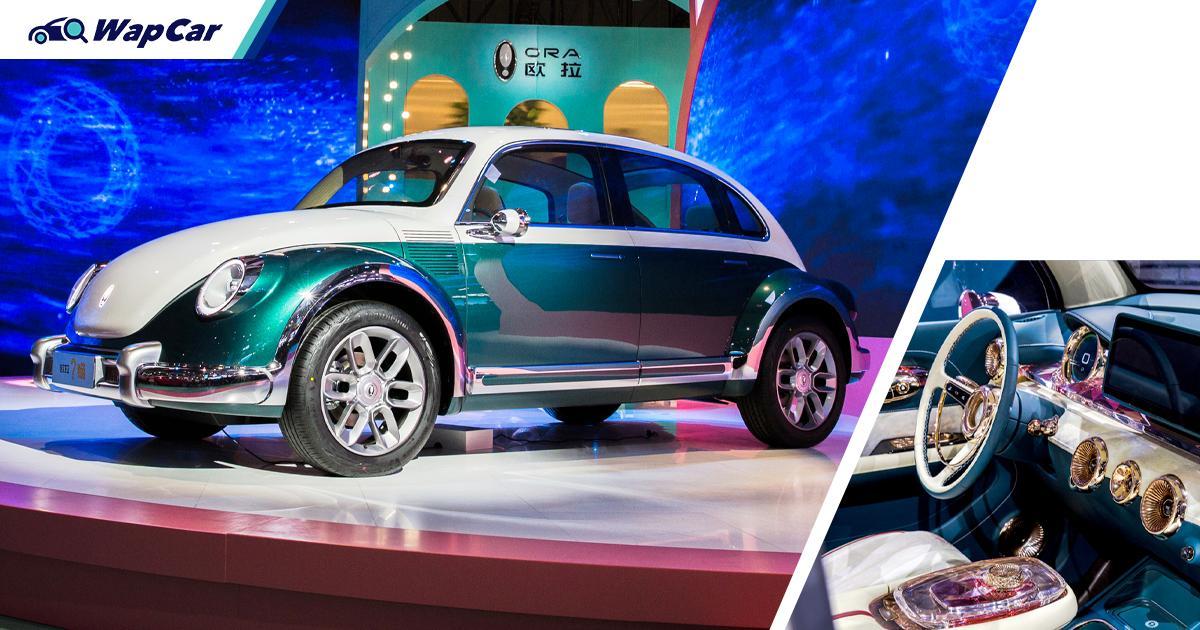 Great Wall’s electric vehicle (EV) brand, Ora, stirred the crowd up with a teaser of a new EV that largely resembles the classic Volkswagen Beetle. Along with the teaser they also invited the public to join a voting campaign to decide the name of the car. Now the name has been unveiled to be the Ora Punk Cat.

Also read: This is Ora’s latest EV. No, it's not a VW Beetle 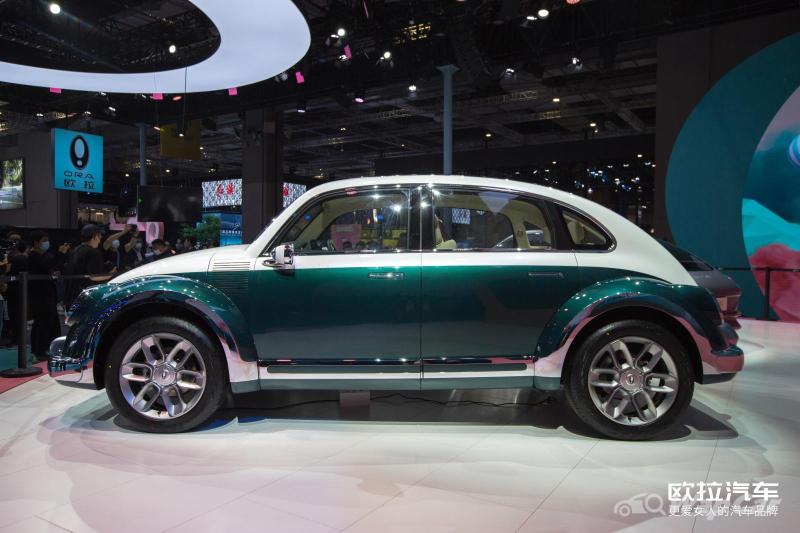 In case you missed it, the Punk Cat is targeted at women and Ora is marketing it as a ‘time machine’ back to the retro era. 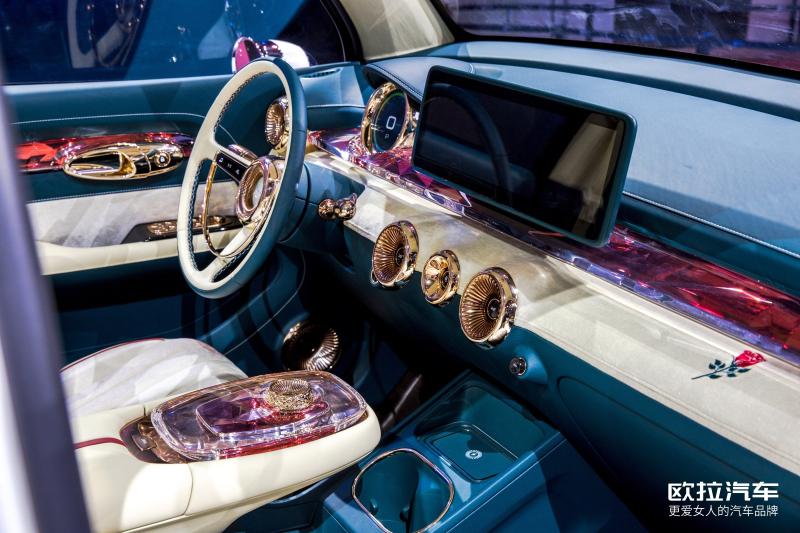 Now that official photos have been revealed, we can see that not only have Ora designed the car to reflect the shape of a retro car but even has the colour scheme to match.

Also read: Malaysian-bound Ora Good Cat has purr-fect looks but how does it drive? 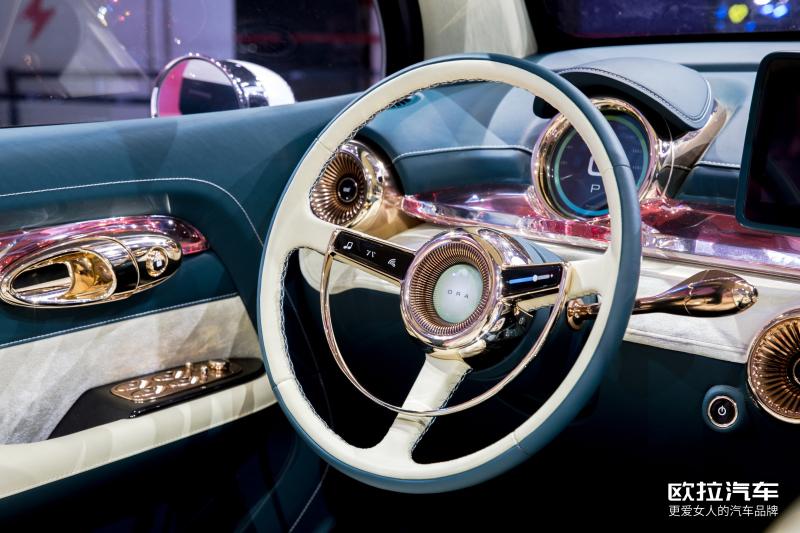 The car in the photo features a 3-tone paint job in a pastel green that gives us serious retro ‘60s vibes while the interior looks like it was directly plucked from an ‘60s Beetle.

If it wasn’t for the large touchscreen on the centre dash, you would easily mistake the interior for an old car rather than a car produced in 2021! 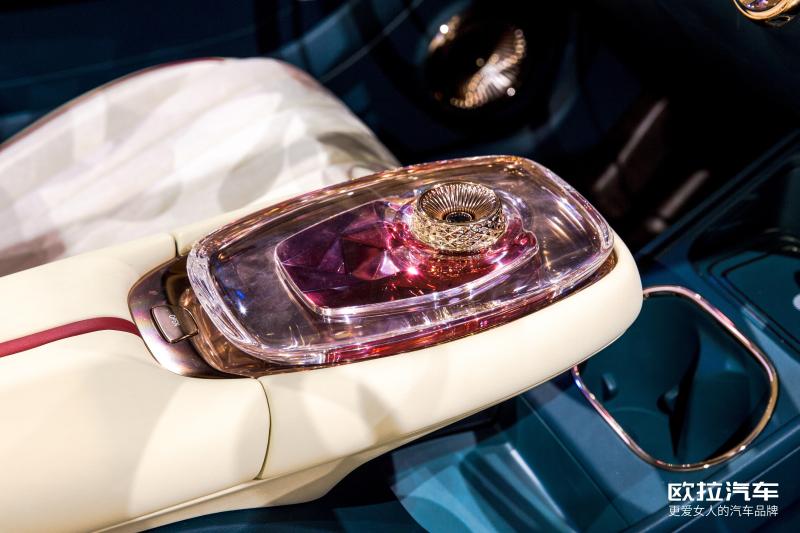 No other details about the car have been revealed at the time of writing, but stay tuned for our live coverage of the 2021 Shanghai Auto Show for live photos of the Punk Cat! 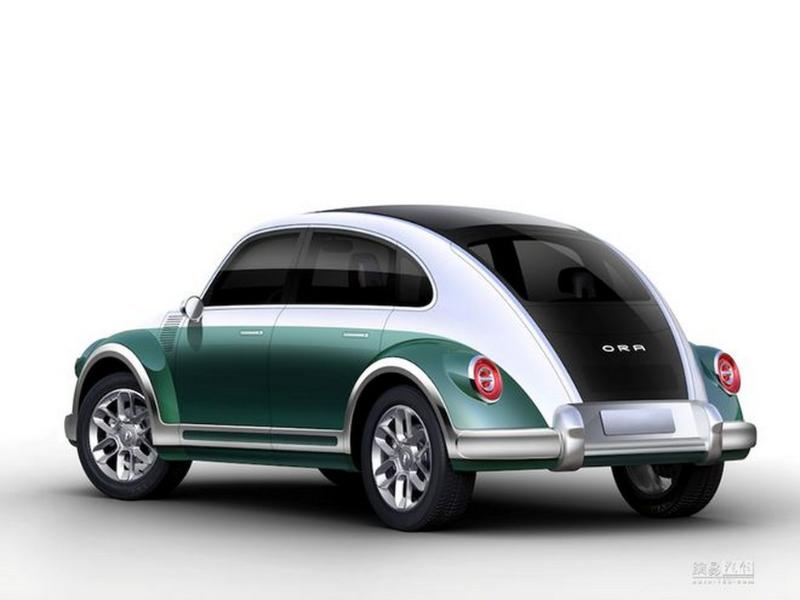