HomeNewsOra Good Cat dominates Thai EV sales in first half of 2022 - Can it be repeated in Malaysia? 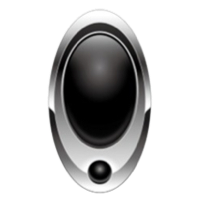 Ora Good Cat dominates Thai EV sales in first half of 2022 - Can it be repeated in Malaysia? 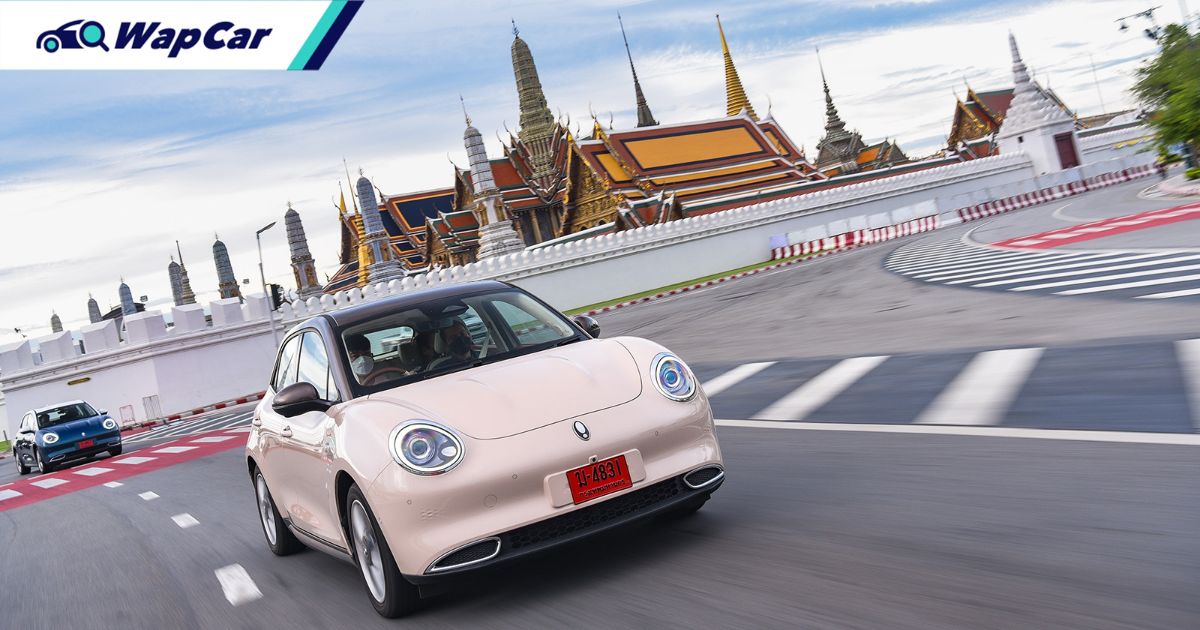 Thailand has a new leader in the EV market and unsurprisingly, it’s the coolest cat that resembles a Porsche. The first half of 2022 saw 1,355 units of the Ora Good Cat sold in the Kingdom which in turn represented a 43.8% market share. 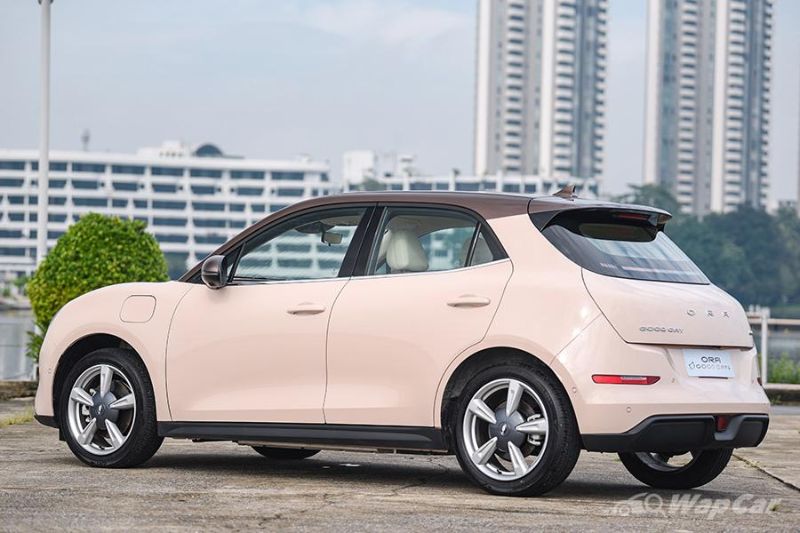 Sales for the Good Cat electric vehicle (EV) did not take off immediately, however. According to data compiled by Autolife Thailand, the electric cat’s sales began to take off from February with a mere 143 units which were enough to propel the Good Cat to the top of the EV sales charts.

It hasn’t given up on the position ever since and June 2022 saw the biggest sales figure for the Good Cat in Thailand with 453 units sold that month. That's not bad considering how sales were temporarily halted due to the Russia-Ukraine conflict.

Also read: 2022 Ora Good Cat sales put on hold in Thailand and it's all Putin's fault 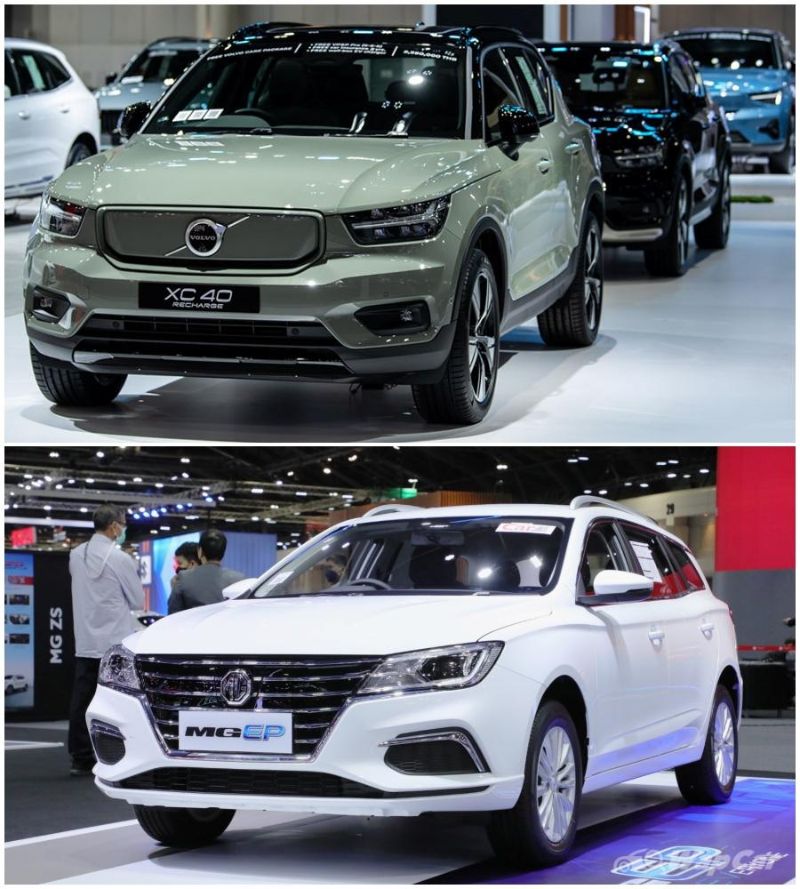 Taking second place overall is the Volvo XC40 Recharge EV with 467 units while over in third place is the MG EP with 444 units sold in the same period. 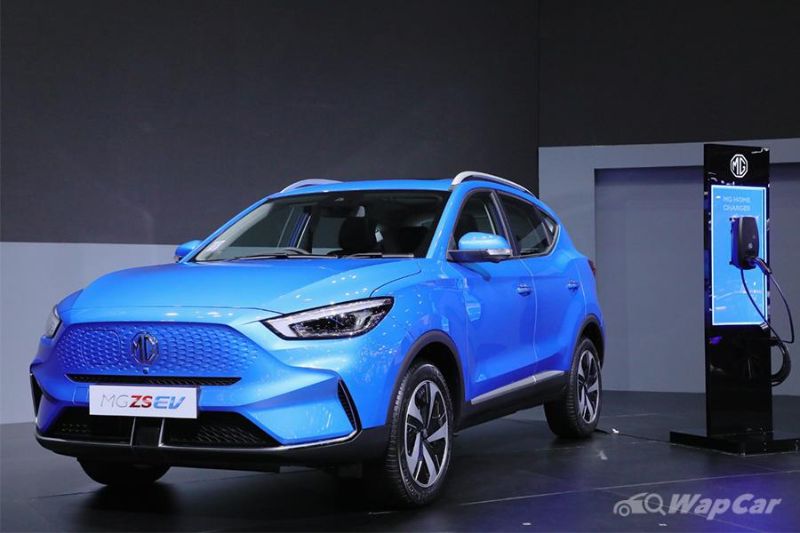 Last year’s best-selling EV in Thailand, the MG ZS EV slipped to ninth place overall with 71 units sold. With that, MG has lost its stronghold in the EV market with Ora’s parent company, Great Wall Motor (GWM) becoming the best-selling EV brand in the Kingdom. 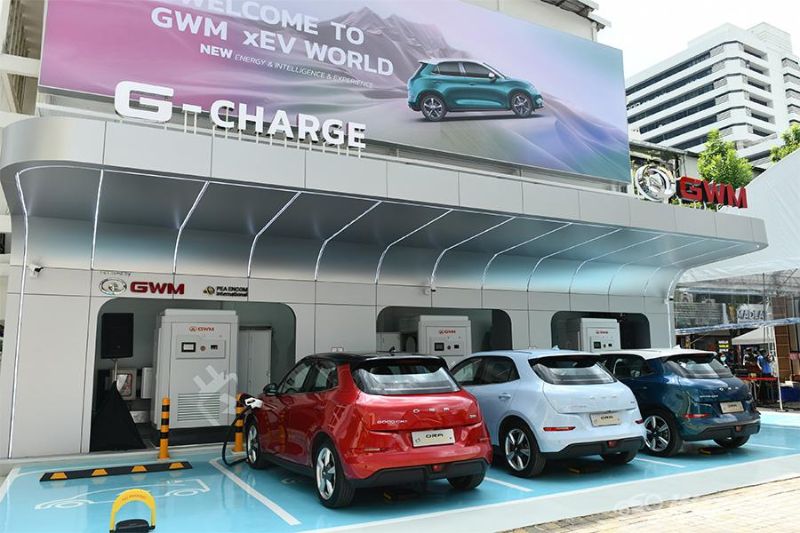 Between January and June 2022, 3,097 units of EVs were registered in Thailand which only accounted for 0.66% of the total number of new vehicles registered (470,386 units) in the Kingdom so far.

Also read: Thailand to ban sale of combustion engines by 2035, aiming to be EV manufacturing hub 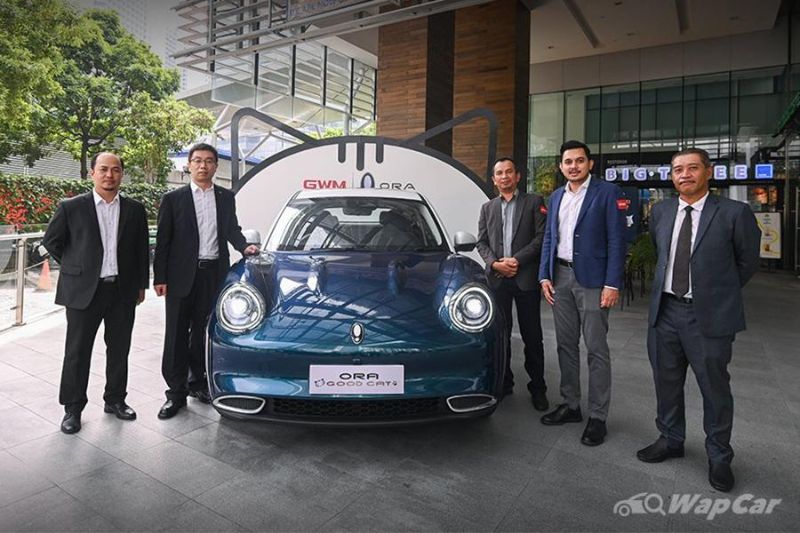 Back home, GWM announced their return to Malaysia under new management while the Good Cat is expected to be launched here soon with prices estimated to range between RM 140k to RM 160k. 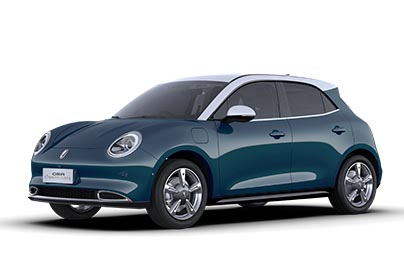